BERNICE Blackstock devastates her daughter Gabby Thomas next week in Emmerdale when she cuts ties with the village and sells the salon.

Gabby has been feeling low ever since the sudden departure of her mum Bernice, who left Emmerdale to be with her other daughter Dee Dee. 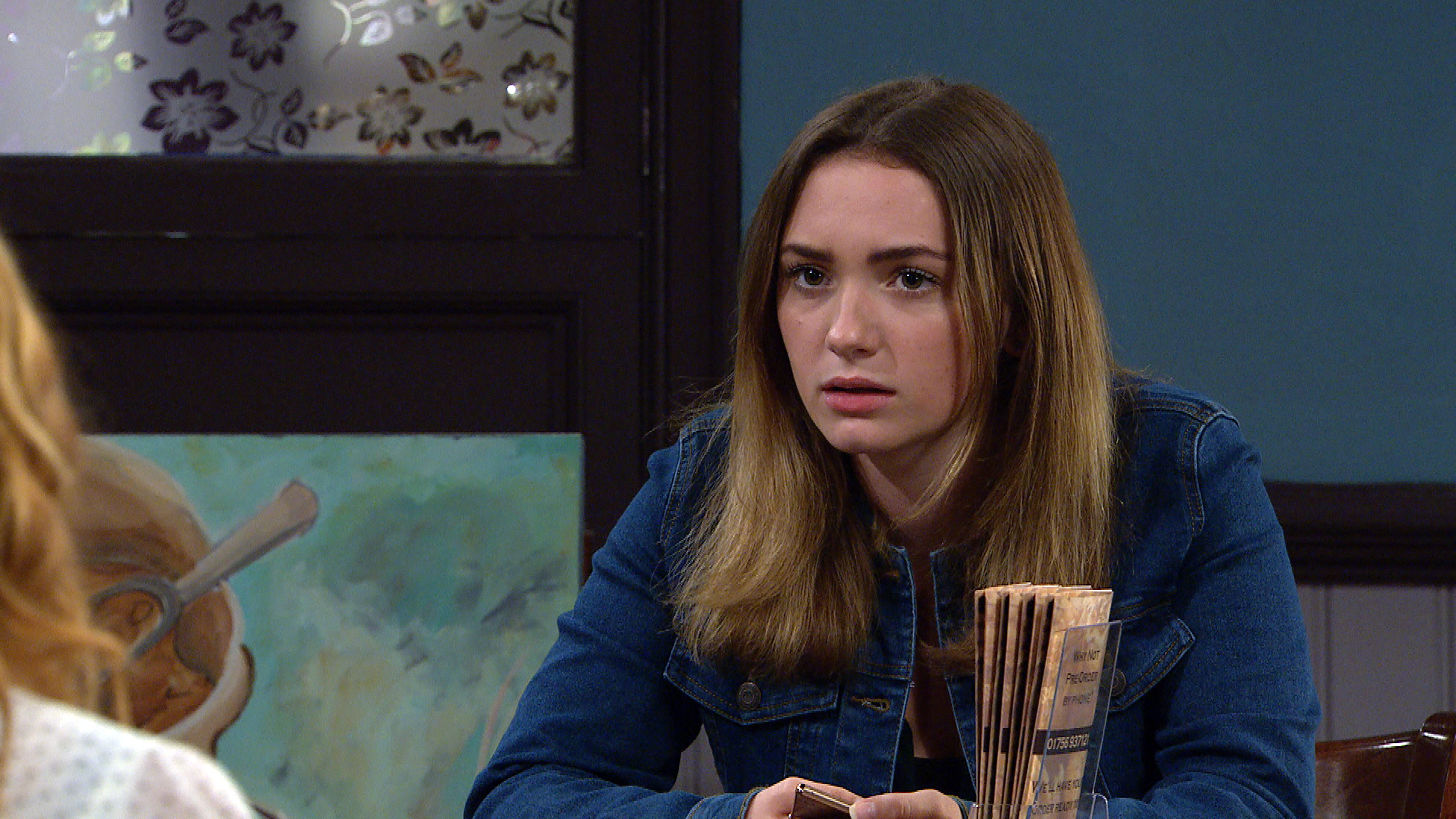 Emmerdale viewers watched Bernice cancel her wedding to Liam Cavanagh and leg it out of Emmerdale at the end of last year after she received a call saying Dee Dee’s dad Charlie had been badly injured in an accident.

But in the wake of Bernice’s departure, her daughter Gabby has grown increasingly lonely without her mum.

Viewers watched the teen react badly to Laurel Thomas standing her up at the local cafe last month. 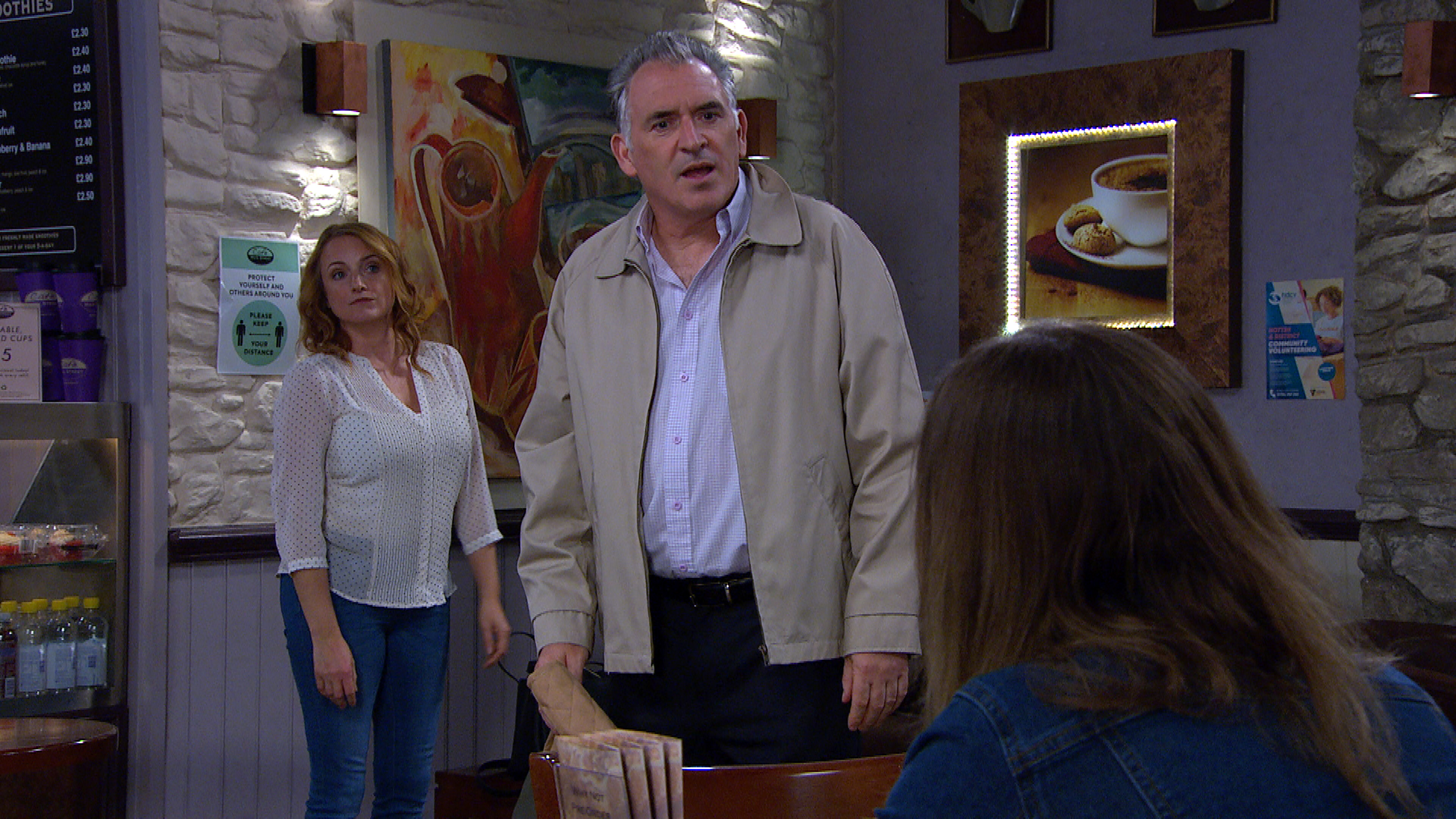 Gabby then grew increasingly insecure when she realised her friend Leanna has made peace with Jacob Gallagher – and was gutted to realise she’d be a third wheel.

Next week’s episodes of Emmerdale will see Gabby continue to wallow in her misery.

The upcoming scenes will see everything kick off when she discovers that Bernice is selling the salon. 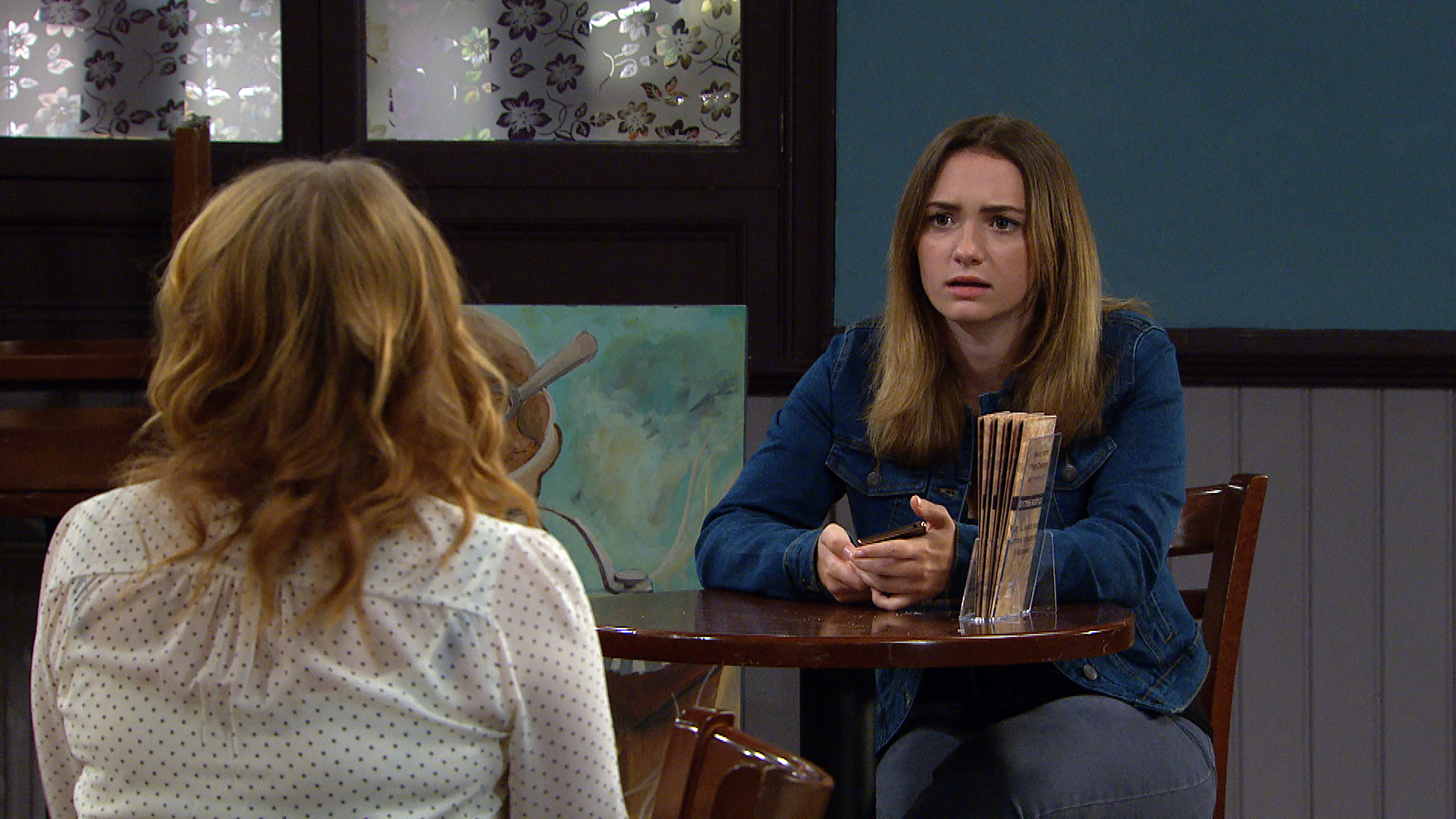 Meanwhile, Mandy worries about the impact of losing her job.

Later, Gabby receives another blow when she discovers that Bernice has decided to stay in Australia indefinitely.

Spotting Gabby’s pain, Nicola wonders what she can do to help.

Will Gabby’s aunt step in to cheer her up?

Or might Gabby start pushing away her friends and family as she struggles to cope with her emotions?