Home » TV and Movies » Emmerdale spoilers: Kim Tate sets a trap for her poisoner as she fakes being confused to take deadly revenge

Emmerdale spoilers: Kim Tate sets a trap for her poisoner as she fakes being confused to take deadly revenge

KIM Tate sets a trap for her poisoner as she fakes being confused to take deadly revenge next week in Emmerdale.

The Queen of Home Farm – who is played by Claire King in the ITV soap – finally twigged that someone was likely poisoning her after the doctor confirmed that, despite her mysterious symptoms, she doesn’t have dementia. 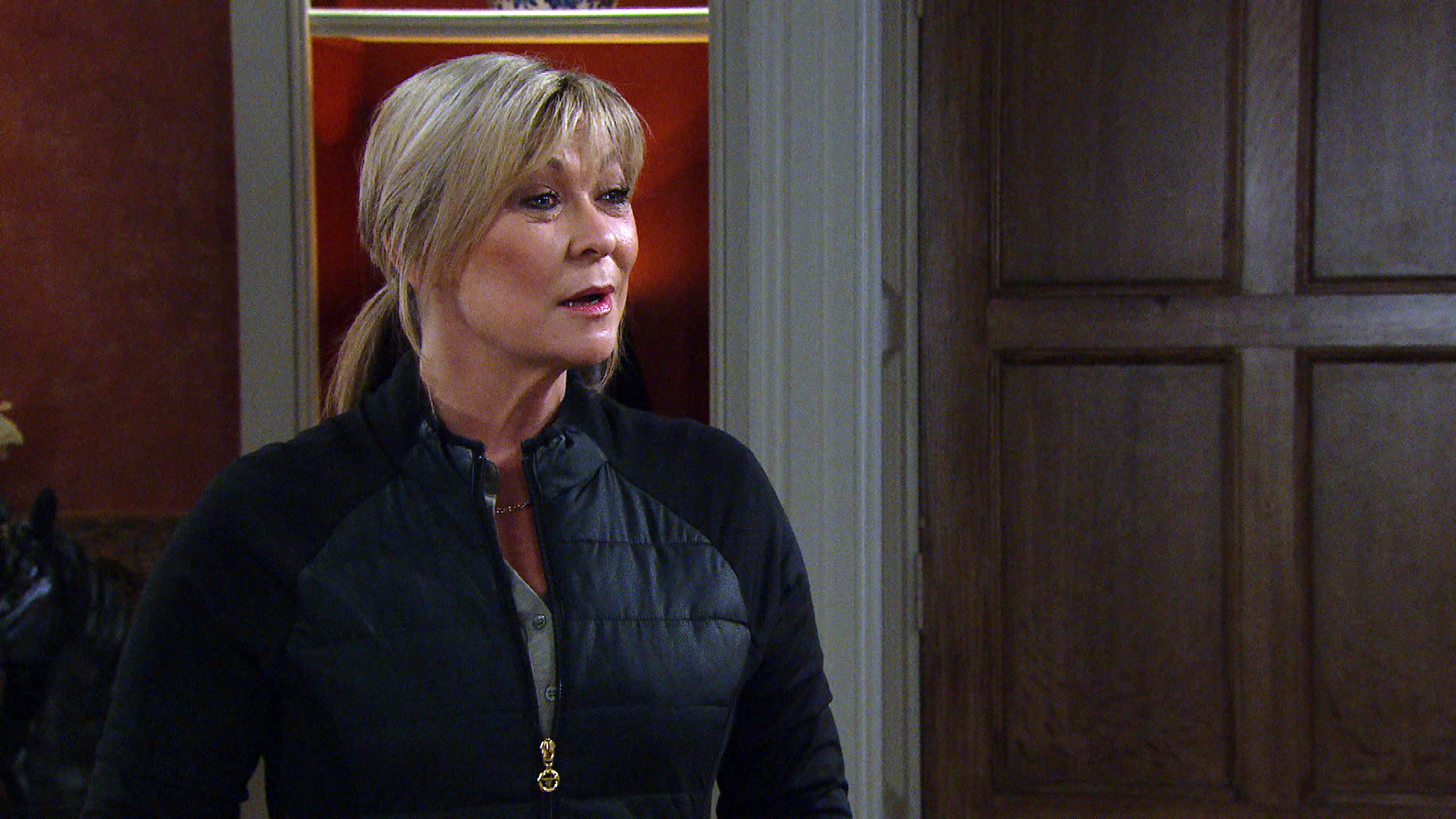 After Jamie exposed Gabby as a liar and a thief, Kim became paranoid that someone was out to get her, and installed a hidden camera in the kitchen.

Next week, Kim hatches a plan to catch the culprit out and invites all possible suspects to a formal lunch at Home Farm.

Jai, Jamie and Dawn grow uneasy about why they’ve had a formal invitation from Kim.

Meanwhile, Kim continues to feign confusion as she talks to Will about why she’s invited him to a lunch. 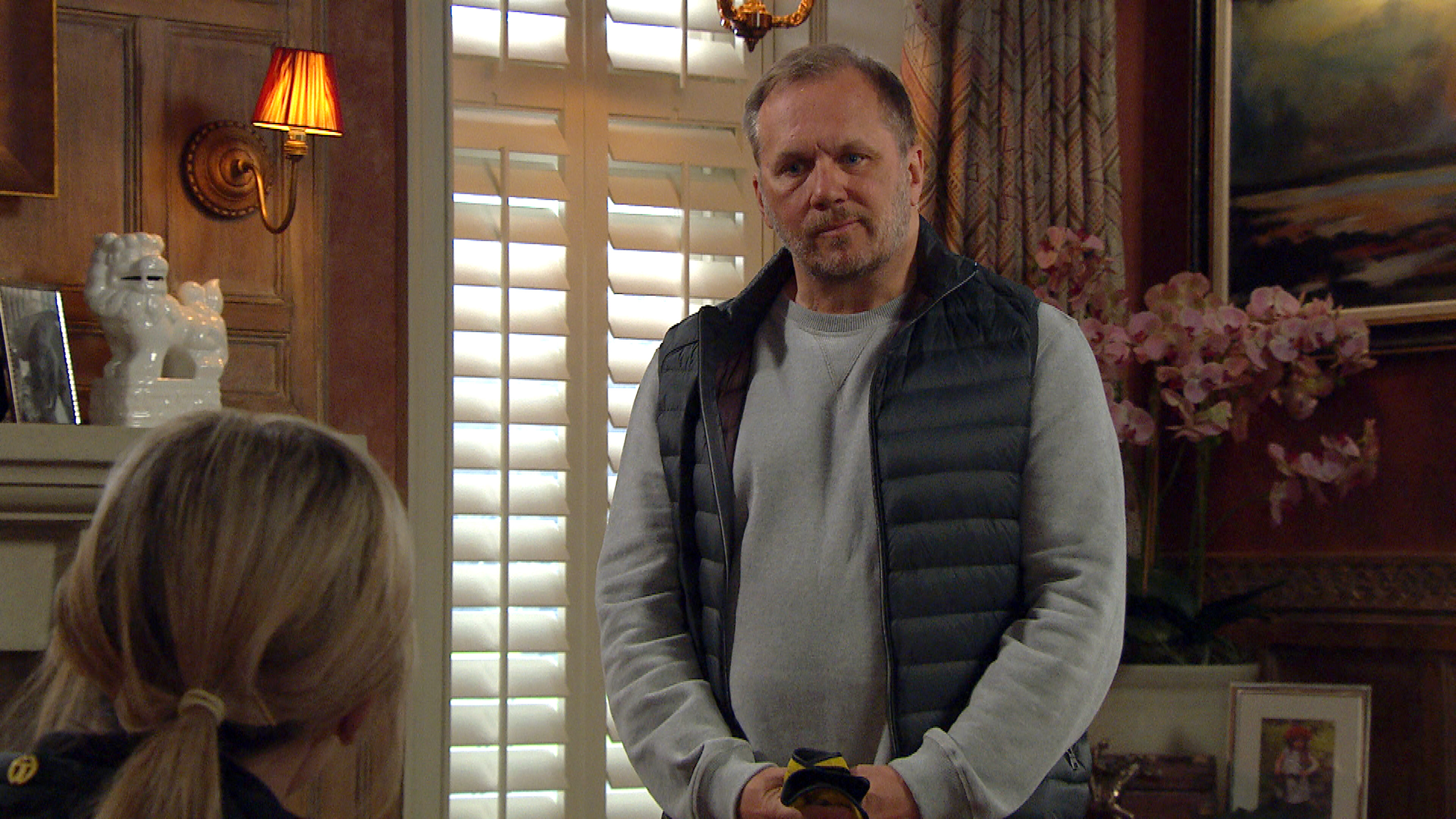 Once all the guests arrive, Kim declares she’s stepping back from the business but first needs to choose her successor.

The bickering among her guests quickly begins as they start competing to try and impress Kim.

Kim then addresses her guests and tries to manipulate her poisoner into taking action. 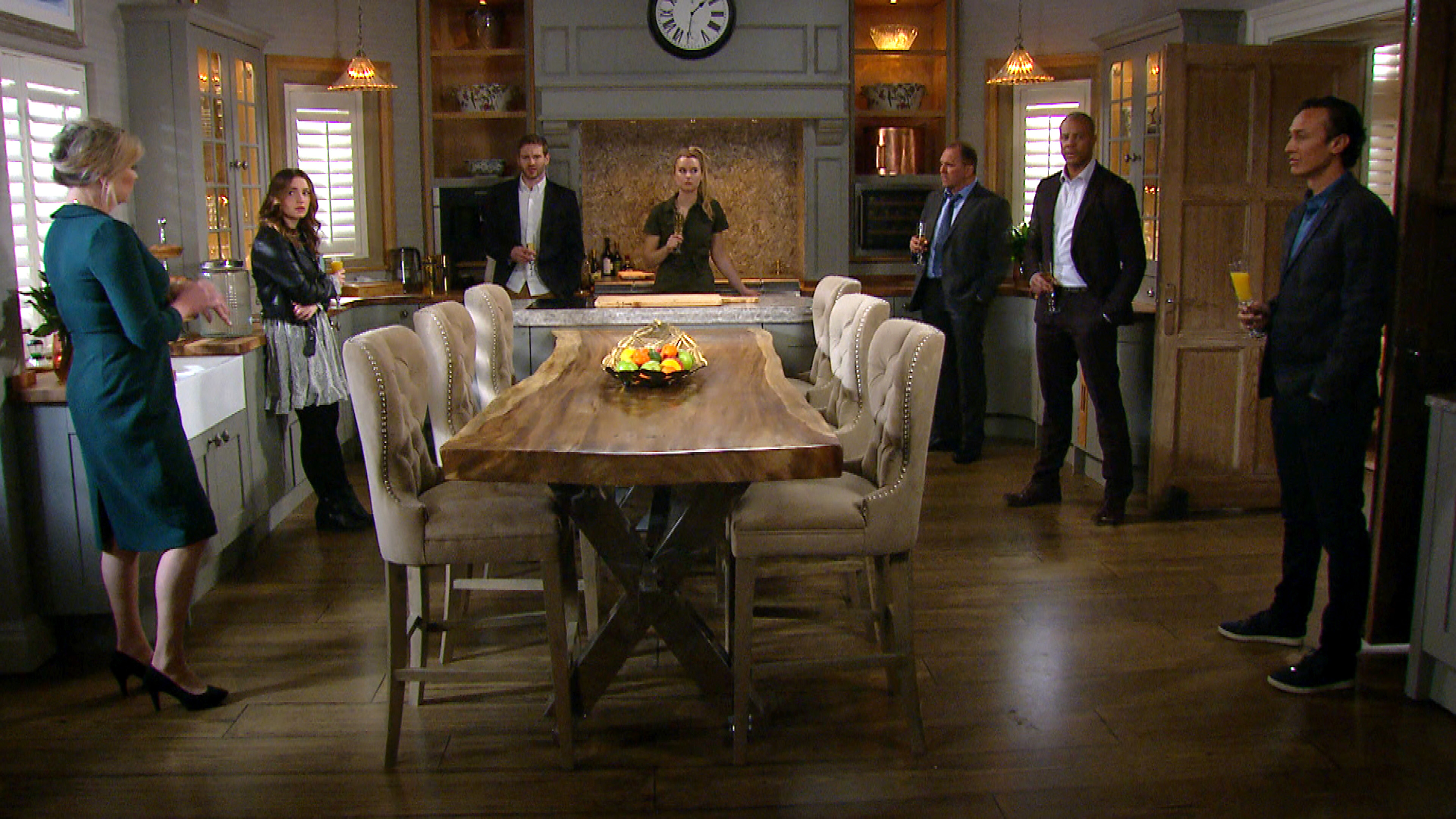 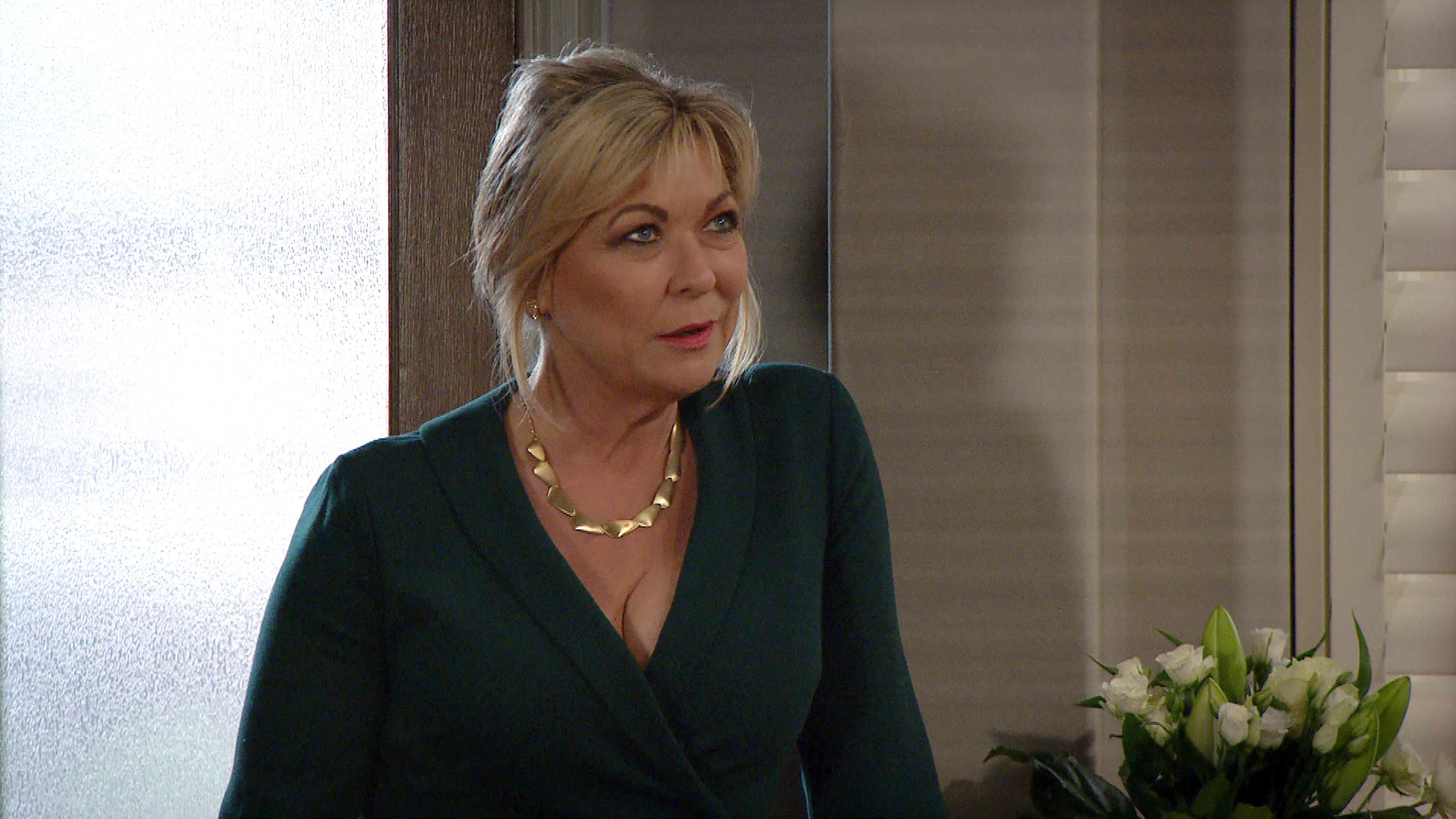 Jamie is unsettled by how close Kim and Will seem, and orders Noah to start spying on him as well as Gabby.

Alongside Gabby, who’s desperate to get her hands on the Tate empire for her unborn baby, Dawn and Will Taylor are both in the frame for Kim’s poisoning after they were seen fiddling with her drinks trolley.

Jamie is also a suspect after Kim cut him out of the family business, and started meddling in his relationship with Dawn.

Jai and Al will also come under suspicion this week as they mutiny against Kim at the HOP.

Will Kim catch the real culprit?