WILL Taylor is brutally beaten up by DI Malone next week in Emmerdale after he warns Billy and Cain they're being set up by the dodgy detective.

The mechanic has been snared into Malone’s evil drugs operation on the ITV soap but betrays him in upcoming scenes. 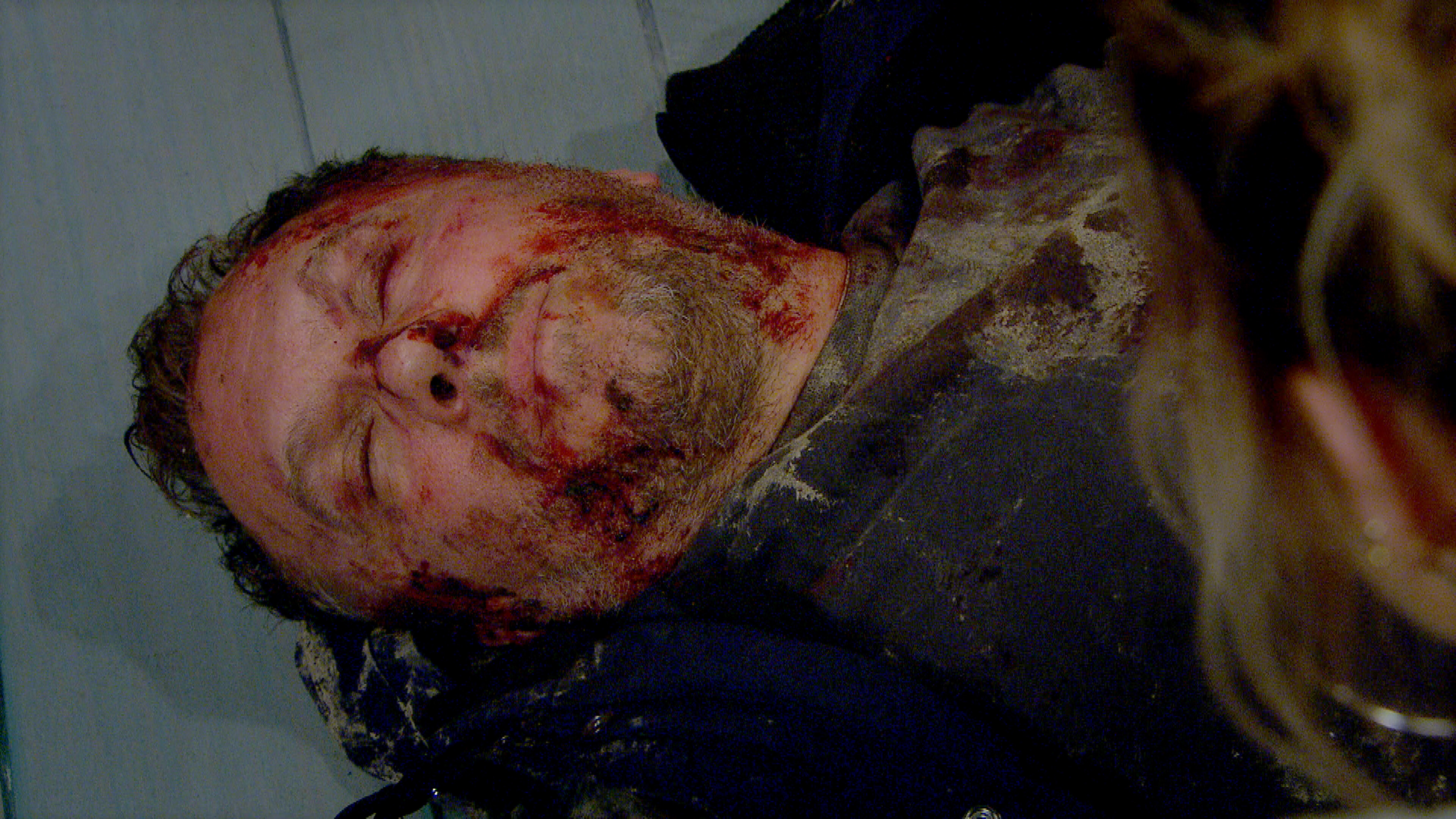 Emmerdale fans watched DI Malone blackmail Will, Cain and Billy into his dodgy dealings after arriving in the village to investigate the shooting of Nate Robinson, threatening to harm Moira and Dawn if they refused to join his gang.

Cain has been plotting Malone’s downfall ever since and hatched a plan a few weeks back to get rid of the dodgy copper.

Fans watched Cain and Billy keep Malone’s vehicle instead of getting rid of it as he’d ordered – and were planning on using it to throw him under the bus.

But Cain was furious when he realised that Will had stolen the vehicle and announced he must have a death wish.

Malone then realised that he couldn't trust Billy and Cain and tries to set them up as police bait during a huge drugs deal in upcoming scenes. 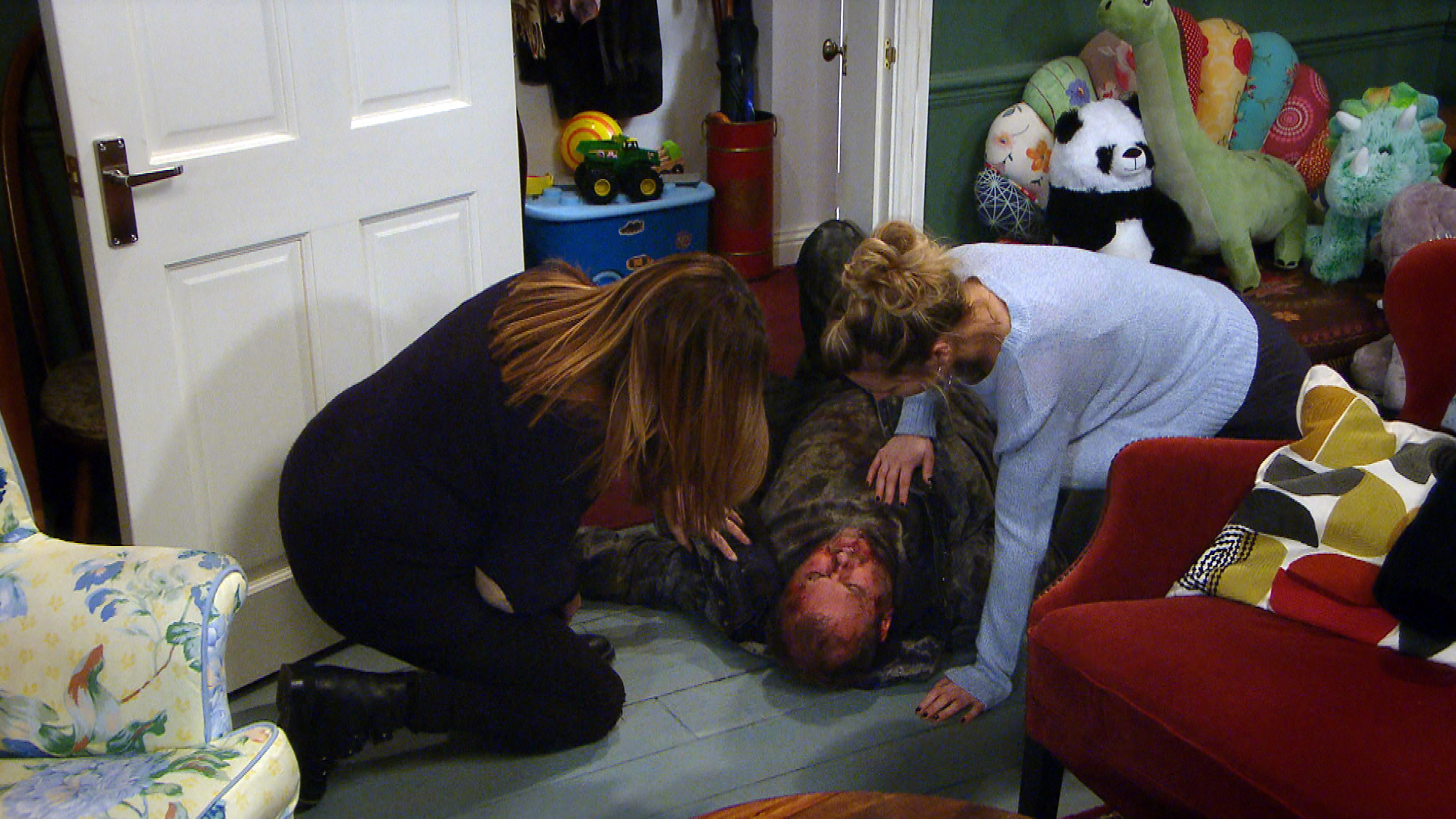 Next week’s episodes of Emmerdale will see Cain and Billy fret as they take a package from a drug dealer for one of Malone’s jobs.

Cain then refuses to accept payment from the dealer for the job.

Elsewhere, Will prepares to carry out the huge drugs operation Malone has ordered him to complete.

But he’s stunned when he realises that DI Malone is planning on arresting Billy and Cain himself – after setting them up.

Later, Billy and Cain see a police car trying to pull them over.

They realise that the driver is Malone – and that he's tried to set them up.

Will DI Malone find the evidence he needs to arrest Billy and Cain?

The next day, Harriet is confused as to why Will hasn’t returned home.

He eventually stumbles through the door covered in blood and bruises and collapses onto the floor as Harriet and Dawn rush to help him.

Did Will warn Billy and Cain about Malone’s plan, leading Malone to exact his revenge against Will?

Harriet immediately starts asking Will what happened and questioning who did this to him.

But will he put her in danger by telling her everything?

Harriet is set to feel ‘old desires’ while talking to DI Malone in this week’s episodes of Emmerdale.

But if it turns out that he was the one who ordered Will’s beating, will Harriet see Malone's true colours?