EMMERDALE'S Laurel Thomas and Jai Sharma are going to be left heartbroken when they fall pregnant in a new storyline.

The ITV soap is to feature a storyline depicting a couple grappling with the decision to abort a child after a pre-natal diagnosis. 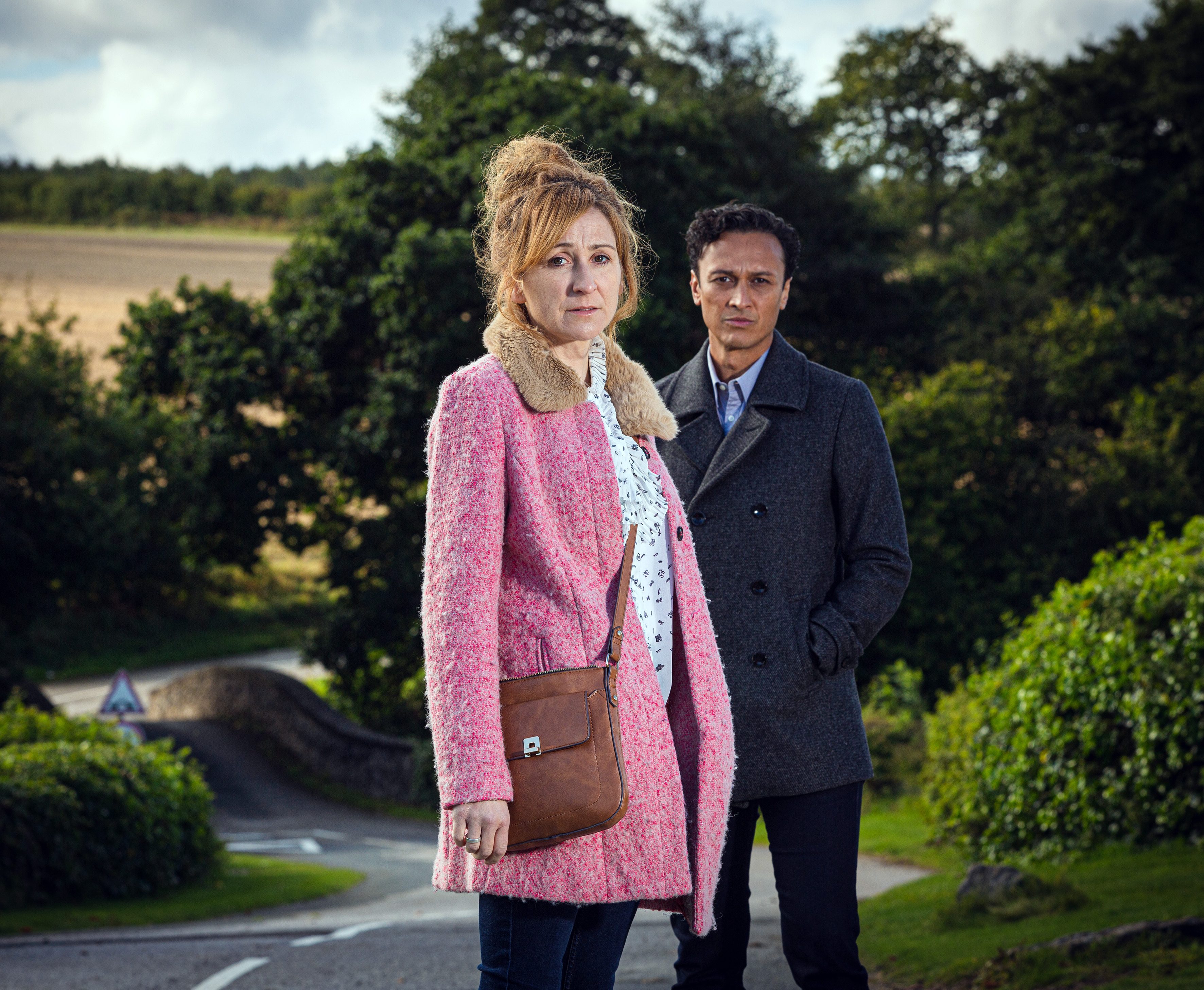 Laurel – who is played by Charlotte Bellamy – and her on-screen partner Jai, played by Chris Bisson, will learn that their unborn baby has Down's syndrome.

The couple will then decide to terminate the pregnancy.

Bellamy said: "Terminating a pregnancy is an emotive subject, but I think, as a programme, what Emmerdale does brilliantly is portray difficult stories that are important to tell."

She added that she hopes "Laurel and Jai's story will take the audience on the journey of them coming to this conclusion and having some understanding why they do".

"There are some very powerfully written scenes that I hope will give a fair portrayal of their situation," Bellamy said. 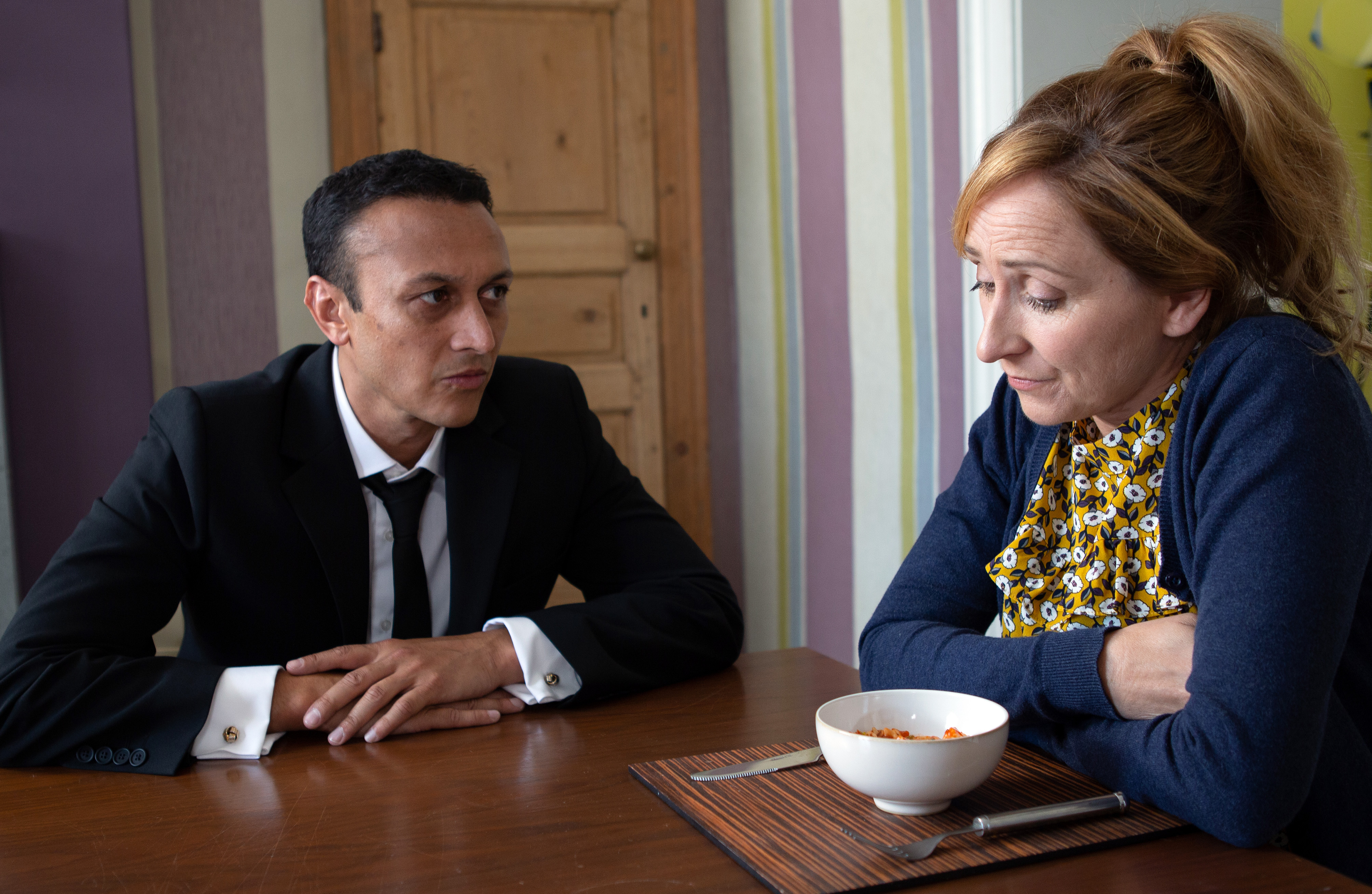 "When I embarked on this storyline I was well aware of the responsibility of the subject matter, but the scripts have been so well written and I think the story is told fairly."

The storyline will air on the ITV soap over the winter.

Series producer Laura Shaw said: "Right from the moment the idea was first mooted for this storyline, we knew it was one that, if we went ahead, it had to be fully researched, which involved us speaking to medical professionals, charities and parents with lived experience.

"Listening to women and men telling us their stories, hearing what brought them to make the difficult decision to terminate their pregnancies, cemented for us that this was a topic rarely shown on soap, but a really important one to highlight.

"Translating what we had learnt into Emmerdale scripts led to what was arguably the most challenging and difficult writing our writing team had ever been tasked with.

"What we have produced, and Charlotte and Chris have both brilliantly brought to life, is some of the most heart-breaking and emotional episodes of Emmerdale viewers will have ever seen."