Everything That Happened in Outlander’s Season 5 Finale

Season 5 of Outlander has been a roller coaster (still not over Murtagh’s death), but the finale was absolutely devastating. Last week, we saw Claire get abducted from her home by a group of men, and unfortunately the worst happened. While painful and difficult to watch, the events in this episode set the stage for what’s coming in Outlander’s upcoming sixth season. Let’s get right to it, starting with….

Brianna and Roger decided to go back to the future last week, but here’s the thing: They were both thinking of home when they touched those incessantly buzzing stones, and home happens to be on Fraser’s Ridge. In other words, Brianna and Roger aren’t time-traveling into the future anytime soon—though that could change as the Revolutionary War draws ever closer. 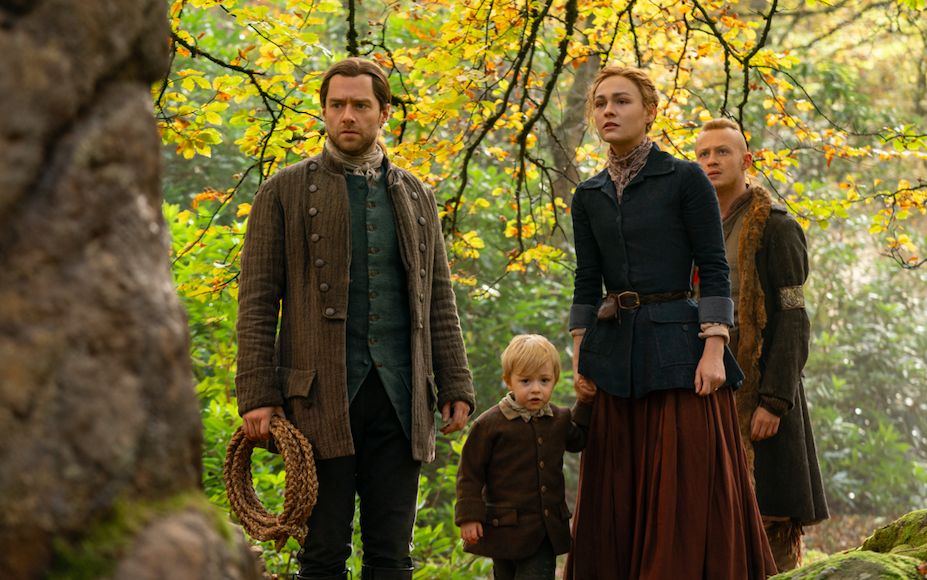 Claire Is Abducted by Lionel Brown.

Turns out Lionel Brown is the man behind Claire’s abduction, and apparently he’s furious with her for moonlighting as Dr. Rawlings (and allegedly convincing his wife not to sleep with him). As punishment for encouraging other women to have sexual agency, Lionel and his men take turns raping Claire while she’s tied up by the neck. The scene is obviously really difficult to watch, and is spliced with footage of Claire dreaming about an alternate life in the future with Jamie and their family. The dream sequence offers both Claire and the viewer an escape from her current reality—but as Claire is repeatedly assaulted, her dream becomes more and more disturbing, culminating in Claire imagining that Roger and Brianna have died in a car crash.

Sexual assault is a complicated and delicate subject for a television show to depict, and Claire’s dream sequence was key to Outlander handling this scene with some sensitivity. But even with that added layer, watching Claire go through this wasn’t easy, nor should it be.

While being held captive by Lionel Brown, Claire meets a man named Wendigo Donner—who immediately notices her go-to catchphrase “Jesus H. Roosevelt Christ” and asks if she’s heard of Ringo Starr. You’d think Donner—who traveled to the past with Otter Tooth—would want to help a fellow time-traveler out, but he seems more concerned with getting back to the future than coming to Claire’s aide when she’s assaulted. Donner isn’t seen again in the episode, but something tells me he’ll be a big part of next season.

Fortunately, Jamie, Roger, Young Ian, and Fergus show up to help Claire, and they kill every single one of Lionel Brown’s men—showing no mercy whatsoever. Only Donner manages to escape, while a badly injured Lionel is brought back to Fraser’s Ridge for questioning. This is a huge emotional test for Claire, who’s vowed to never kill someone—even Lionel, who’s truly the personification of evil. And while Claire, still shaken by the traumatic experience, seems to consider slitting his throat with a scalpel, she ultimately holds onto her values and shows Lionel mercy. Marsali on the other hand? Not so much. She injects Lionel with a syringe full of poison right in the neck while everyone’s out of the room. Honestly, he deserved it. 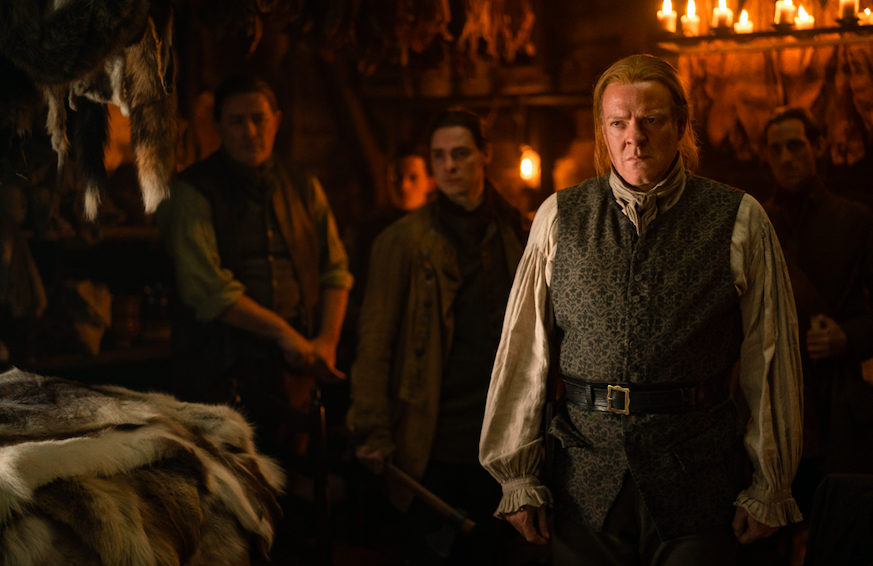 War with the Browns Is Coming.

We all know the Revolutionary War is looming in the distance, but that’s the least of Claire and Jamie’s problems right now thanks to Richard Brown. Lionel’s brother isn’t exactly surprised when Jamie brings his dead body home, but he does promise revenge—so expect Season 6 to (at least in part) focus on this unfolding drama. Until then, Claire—who’s truly been through more during Outlander than any human should have to endure—is back at home in Jamie’s arms. And the episode ends on touching note: When Jamie asks Claire how she feels, she simply says “safe.”