Katie Thurston’s season of The Bachelorette is already filming and is set to wrap up towards the end of the month, which is honestly quite impressive since we’re still in the middle of this panini! But as we creep closer towards the season’s June 7 premiere date, that means it’s time to get ourselves acquainted with some of the more promising contestants…like 27-year-old cutie, Greg Grippo.

Greg’s already made quite an impression on Katie, but exactly what the heck is this man even about anyway? He might not have an ABC bio yet (JK, none of Katie’s contestants have bios), but there is plenty of information on Greg to whet your appetite in the meantime. Behold: Your guide to Greg, down to the anonymous thirst messages he used to receive during his time in college. You’re welcome!

Greg is from New Jersey.

Specifically the township of Edison, which in 2014, was named Parenting.com’s number one safest city in America! Translation: Expect Greg to be wholesome and suburban AF. I mean, just look at him! 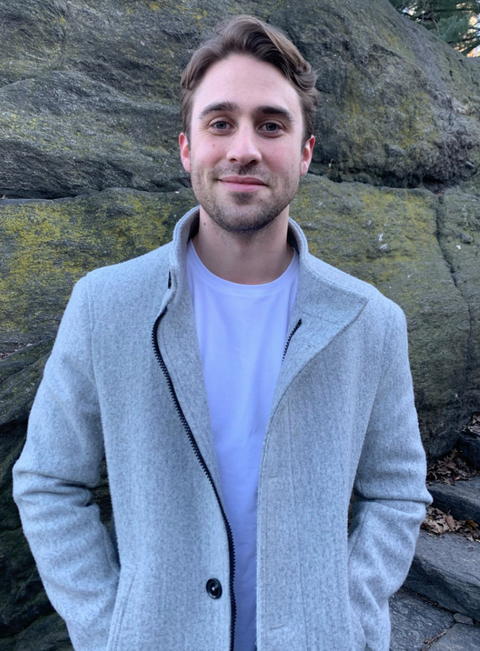 He studied business in undergrad.

Greg graduated from Saint Michael’s College in 2018 with a degree in business administration and management, which is v impressive! Don’t go looking on his LinkedIn for intel on places he’s worked at, though—his page is pretty inactive and he doesn’t have any jobs listed yet *sigh*.

He was quite popular with the ladies in college.

At least…popular enough for people to post about how hot he was to an anonymous Facebook page ran by Saint Michael’s College students more than once—kudos to the people who actually had the guts to thirst after Greg online!