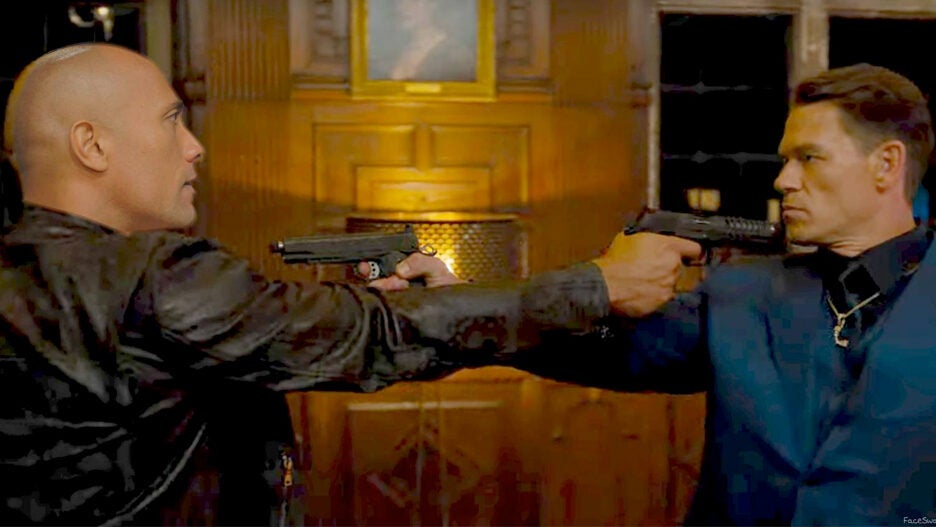 After COVID-19, “Fast & Furious” is just as popular as ever in China. After two days in theaters, Universal’s “F9” has racked up $105 million from the Chinese box office — including $59 million on Friday — and is estimated for a $160 million-plus opening from its release in eight markets.

The pandemic has forced Universal to take a unique release strategy with the ninth “F&F” film, as no Hollywood blockbuster has ever opened in China five weeks ahead of the U.S.. But with Chinese theaters farther along in the recovery process than their American counterparts and an unofficial blackout of foreign films looming on July 1 for the centennial anniversary of the Chinese Communist Party, Universal decided to move ahead with an overseas-first approach.

As a result, “F9” is the first Hollywood blockbuster since “Avengers: Endgame” to post a $100 million-plus opening in China, and has earned the largest global opening for a Hollywood film since the start of the pandemic. The film has also opened in Korea($7.7 million), Russia ($6.4 million), Hong Kong ($2.2 million), and the Middle East ($5.5 million), scoring the strongest pandemic-era opening weekends in all those markets.

The “Fast & Furious” series has become immensely popular in China, with the past five installments grossing over $1 billion from the country alone. With this opening, the lifetime grosses for the franchise will cross $6 billion, putting it as the sixth highest-grossing franchise in box office history.

Currently, “F9,” is tracking to earn a stronger opening weekend than “Furious 7” in 2015 or the spinoff “Hobbs & Shaw” in 2019, though it is projected to fall just short of the $185 million (1.3 billion RMB) opening set by “The Fate of the Furious” in 2017, which still stands as the highest Chinese opening ever for a Hollywood film. That would still make it the second-highest Chinese opening ever for Universal.

“F9” is set for release in Australia, Latin America and the UK on June 17, followed by its release in the U.S. on June 25.