FANS who paid £84 to see Arnold Schwarzenegger were left fuming when he cancelled at the last minute.

The Total Recall star, 74, said he had a leg injury so instead appeared via video. 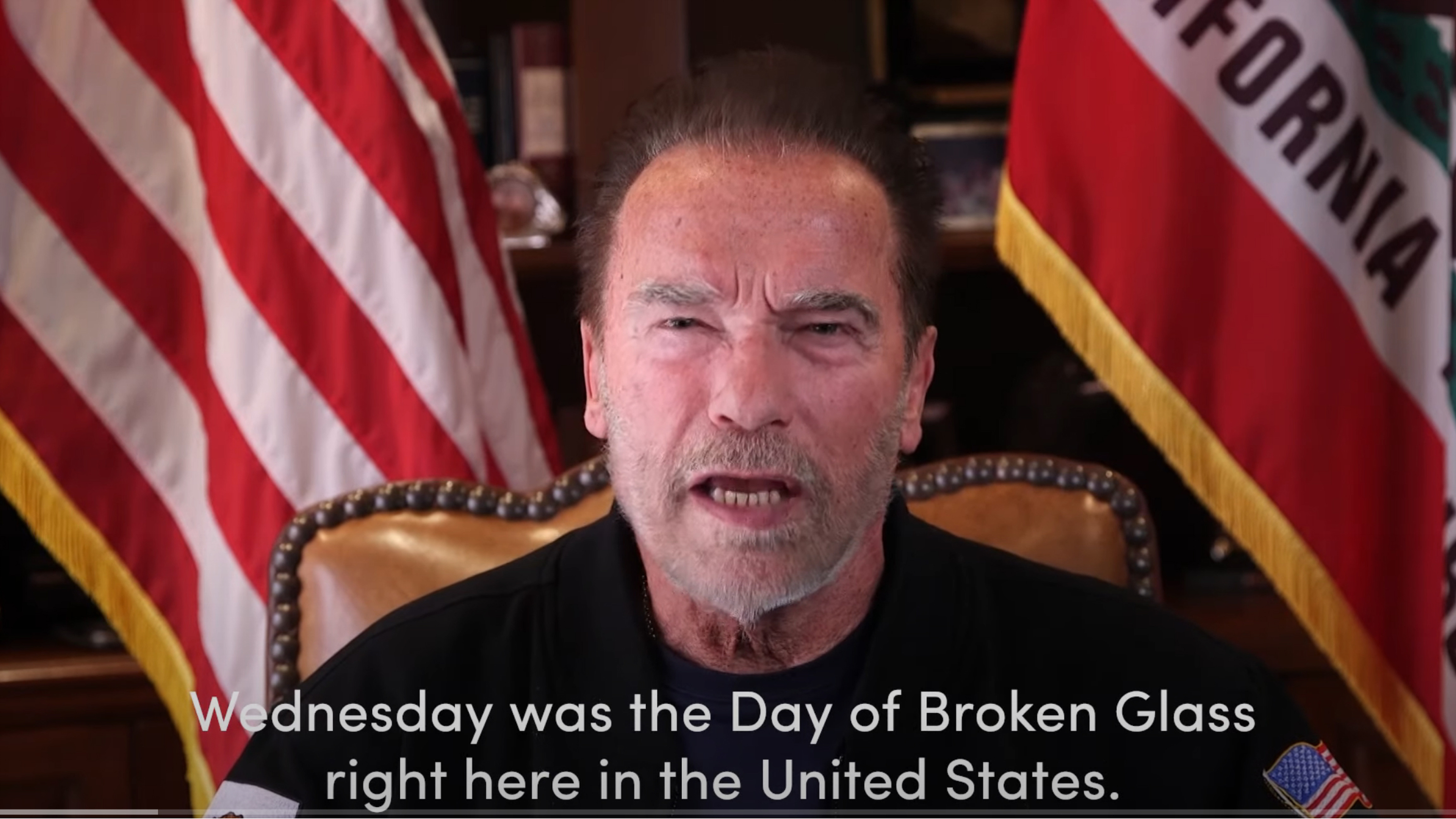 He had been due to attend a Q&A at the Arnold Sports Festival at Birmingham NEC but said his injury had stopped him flying.

Arnie posted a video on Twitter which showed him in a leg cast and feeding his pet donkey in his kitchen in the US.

He said: “I injured my leg, foot and calf and the doctor told me not to travel.

"I’m going to beam in every so often during the weekend. You’re going to see me on screen.”

He said he would be back next year — but fans were not happy.

Another said: “Just woke up to the news and it’s like being kicked in the nuts.”

And another said: “Surely this could have been announced more than 48 hours before the event.”

Arnie founded the festival in 1989 as a celebration of health, fitness and nutrition. Organisers have been asked to comment. 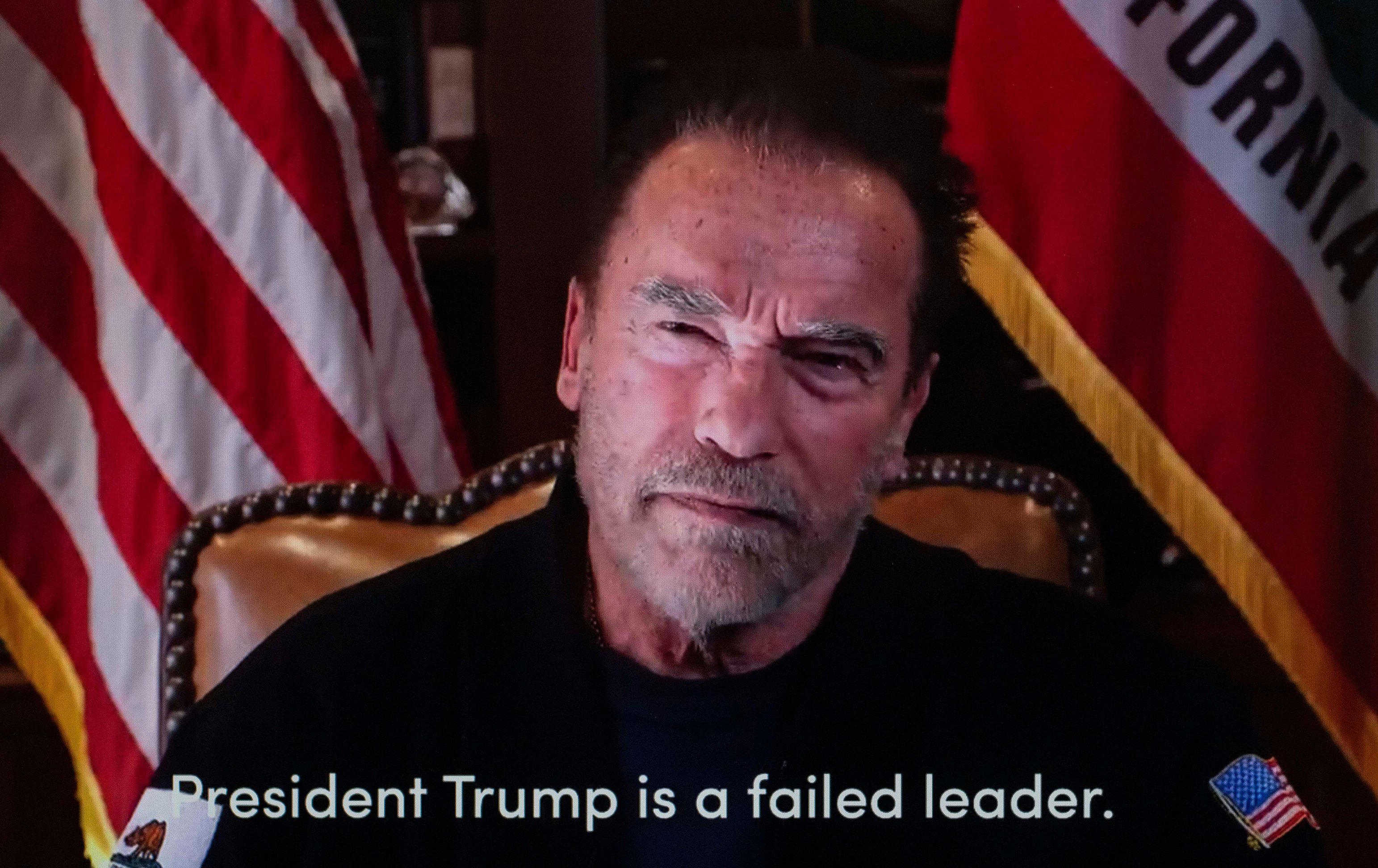