Last year, Johnny Depp lost his libel case against The Sun newspaper who had referred to him as “a wife beater”, an accusation he strongly denies. Following the UK High Court’s ruling, the 58-year-old was asked by Warner Bros to resign from Fantastic Beasts 3 after shooting just one scene. The Grindelwald star accepted and has since been replaced by Mads Mikkelsen as the Harry Potter prequels villain.

Now in a new interview with The Sunday Times, Mads has admitted that he wishes he could have spoken to Johnny Depp about the Grindelwald role.

The Danish actor said: “I mean, obviously, they were going to do the film, and obviously he was not involved anymore.

“But I just knew that the show was going on, and I would’ve loved to have talked to him about it if I had the chance, but I just don’t know him in that sense.” 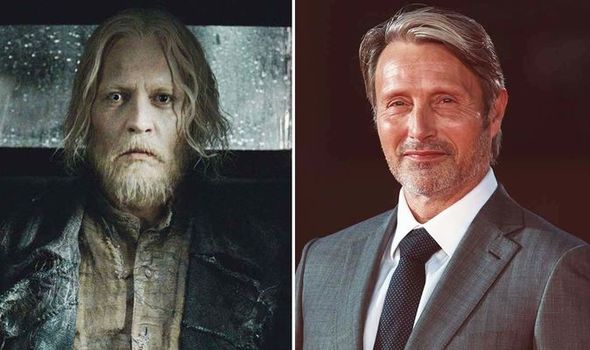 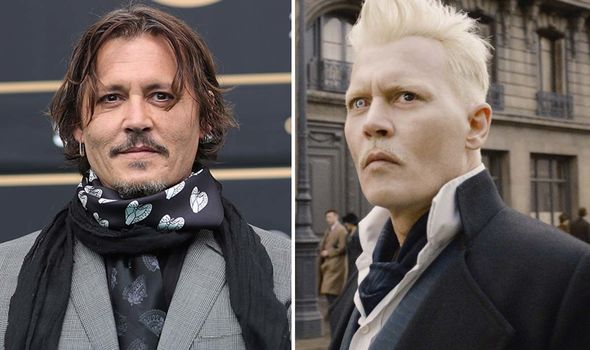 Mads, who was promoting his new movie Another Round, continued: “But they called me and they were obviously in a hurry, and I loved the script and so said yes.

“And I know it was controversial for many people, but that’s just the way it plays out once in a while.

“I didn’t want to copy what Johnny had done. I think he’s a masterful actor, so copying him would’ve been creative suicide.”

The 55-year-old said how he had to figure out something that was definitely his own but also act as a bridge to what Depp had done in the first two Fantastic Beasts movies. 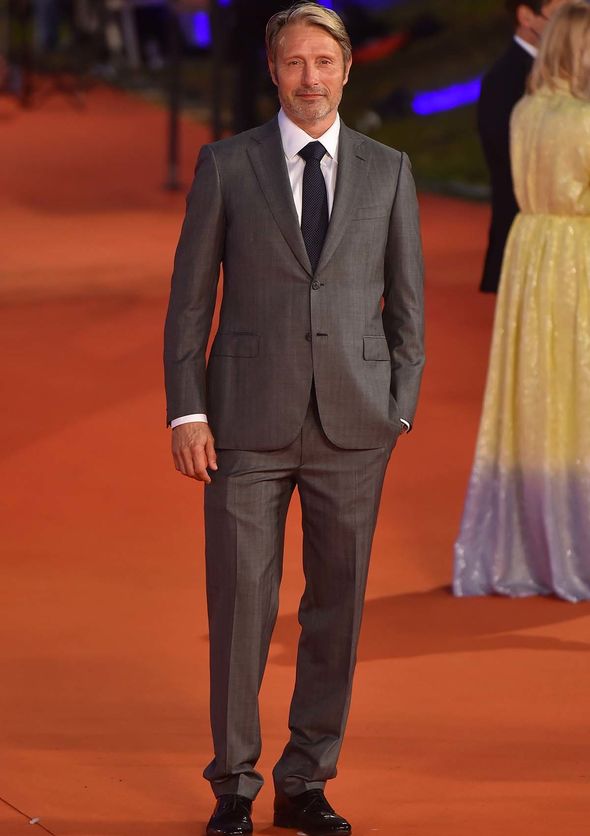 Mads added: “My take is different, and the look is a little different, but we’ll have to wait for the film’s release [next year] to find out.”

The Danish star has featured across some of Hollywood’s biggest franchises from Harry Potter to Star Wars spin-off Rogue One.

He famously played the James Bond villain Le Chiffre in Casino Royale and was a Marvel baddie in Doctor Strange opposite Benedict Cumberbatch.

Now he’s set to star opposite Harrison Ford in Indiana Jones 5, which is currently shooting in the UK.

Mads is rumoured to be playing a former Nazi scientist in what is set to be the fifth and final Indiana Jones movie starring Ford.

Steven Spielberg, who helmed the first four movies in the franchise, remains on the project as a hands-on producer.