AN FBI agent who inspired Netflix's Mindhunter has revealed the paedophiles who 'still haunt him today' from a rape and torture case.

The show tells the stories of some of America’s most notorious serial killers, following a team of FBI agents as they try to get inside the heads of some of the sickest men who ever lived. 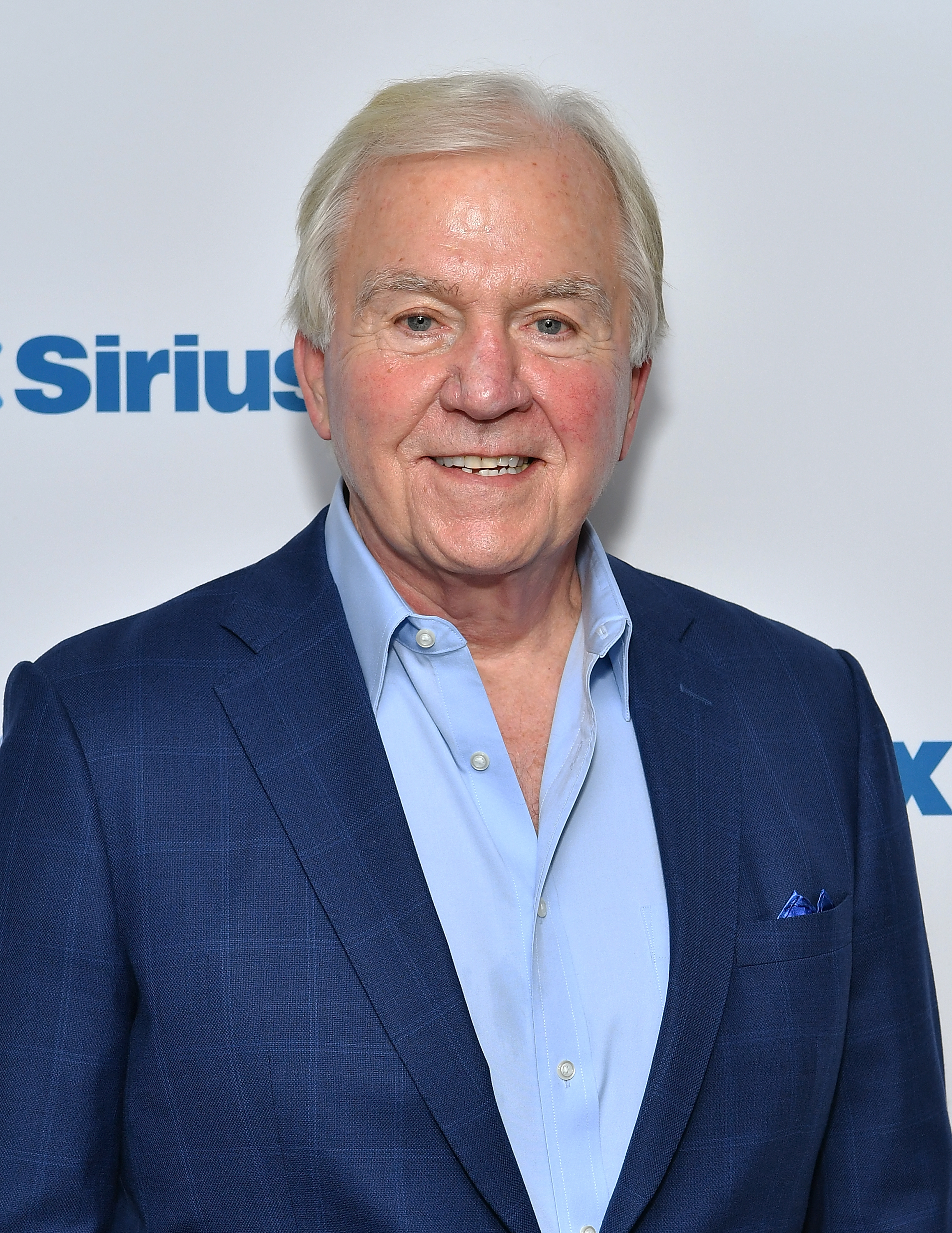 Douglas, 75, has released a book about his experiences, 'The Killer across the Table.'

Speaking about his book to the Law and Crime Network, the former special agent was candid about the a case that 'still haunts him today.' 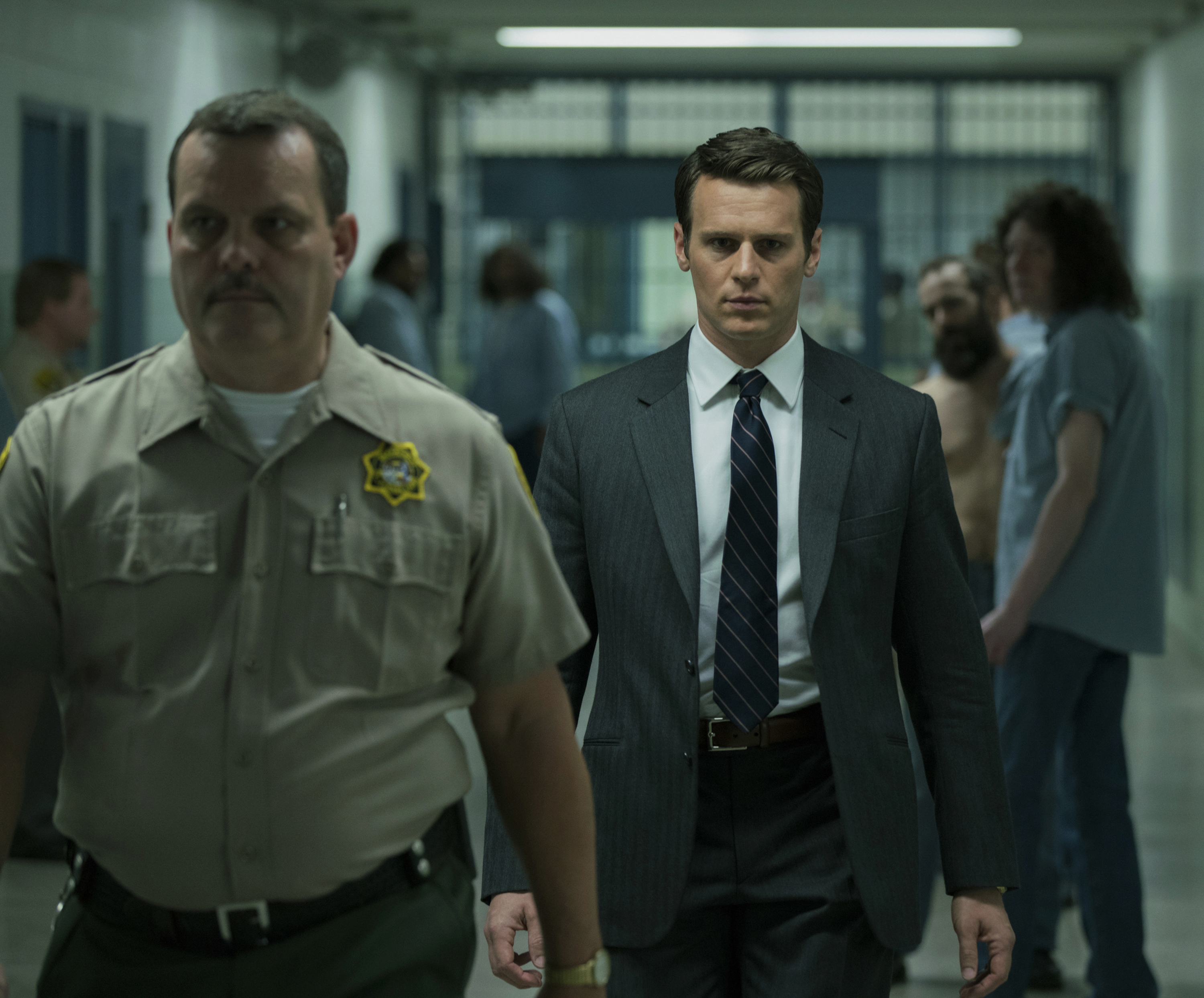 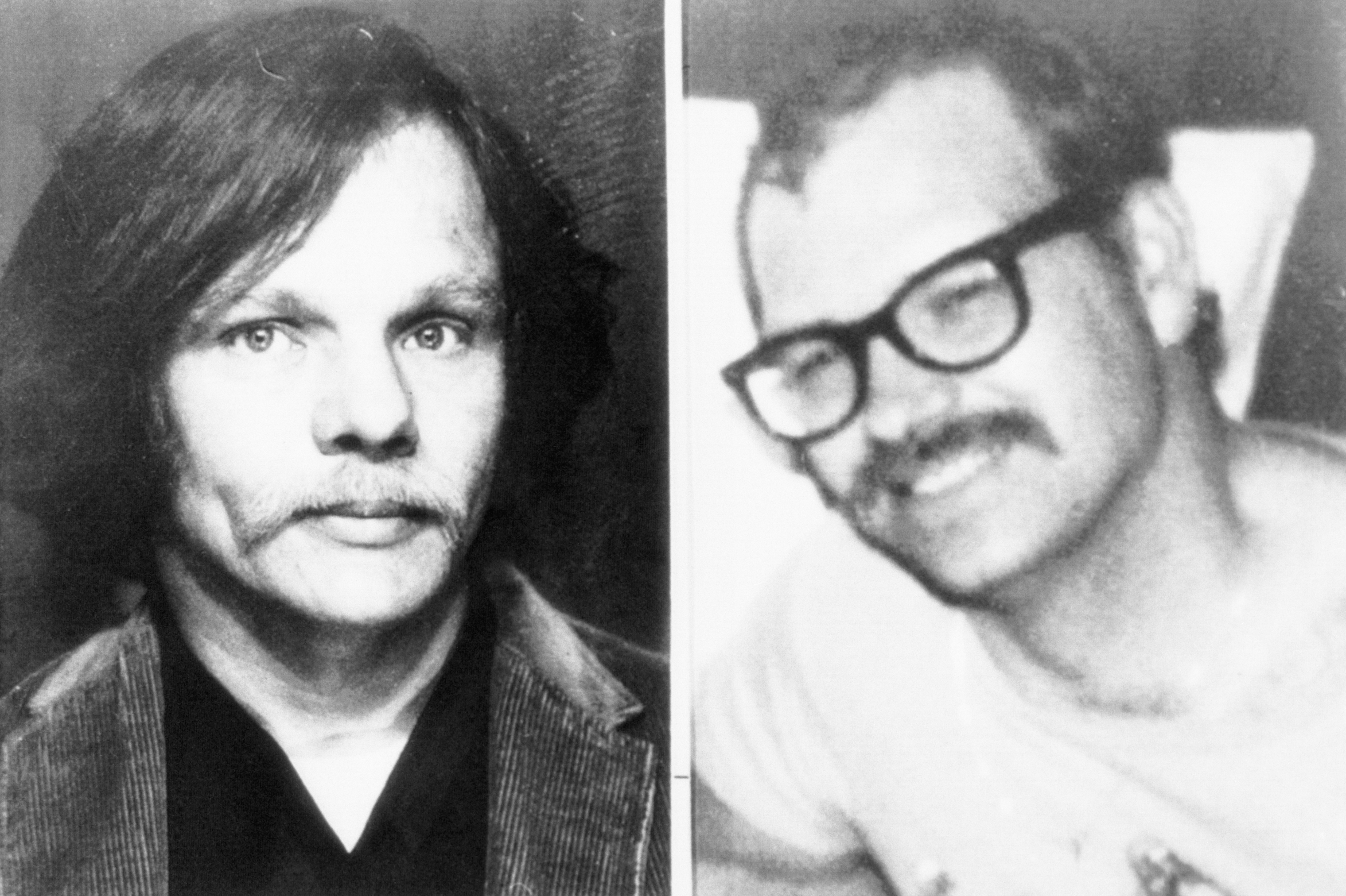 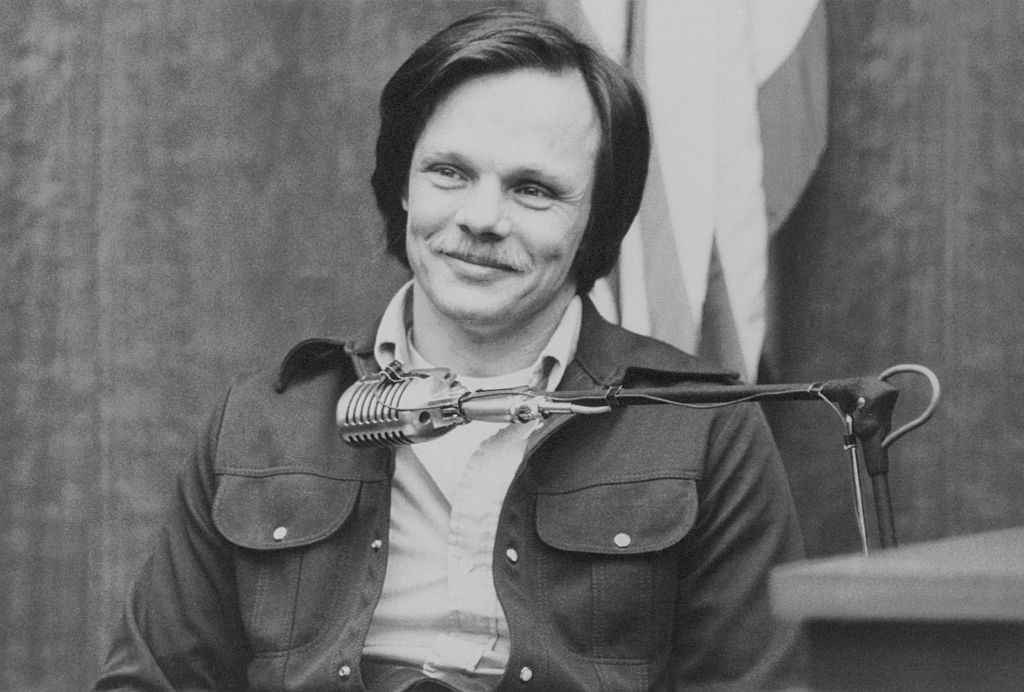 “You're in bed at night time and you may have some flashback of some horrification you're dealing with but one of the worst ones were there were these two guys in prison in the California system, they were convicted rapists named Bittaker and Norris.

“Their fantasy was to when they get out and they are ‘rehabilitated’ they got to get out and rape and murder teenagers and from every year of a teenagers life.

“So they are gonna try to find them from 13 to 19 years of age, they get a vehicle and the vehicle of choice is a van and its usually a commercial type of van where they insulate the interior.

"No one can hear the screams and yells or anything like that and they proceeded to kill but they taped, they actually taped the torturing of the victims.” 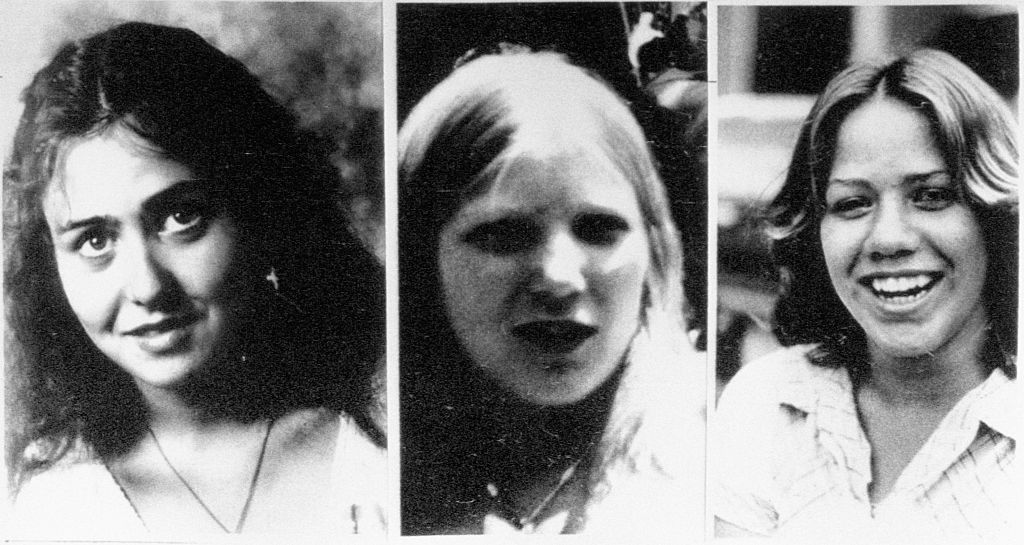 Bittaker and Norris were known as the Tool Box Killers as they used blunt toolbox instruments to torture and kill their victims.

They kidnapped, raped, tortured and killed five teenage girls in 1979.

Bittaker is currently on death row at San Quentin prison, having been sentenced to death in 1981.

Norris accepted a plea bargain and testified against Bittaker. He was sentenced to life in prison in May 1980. 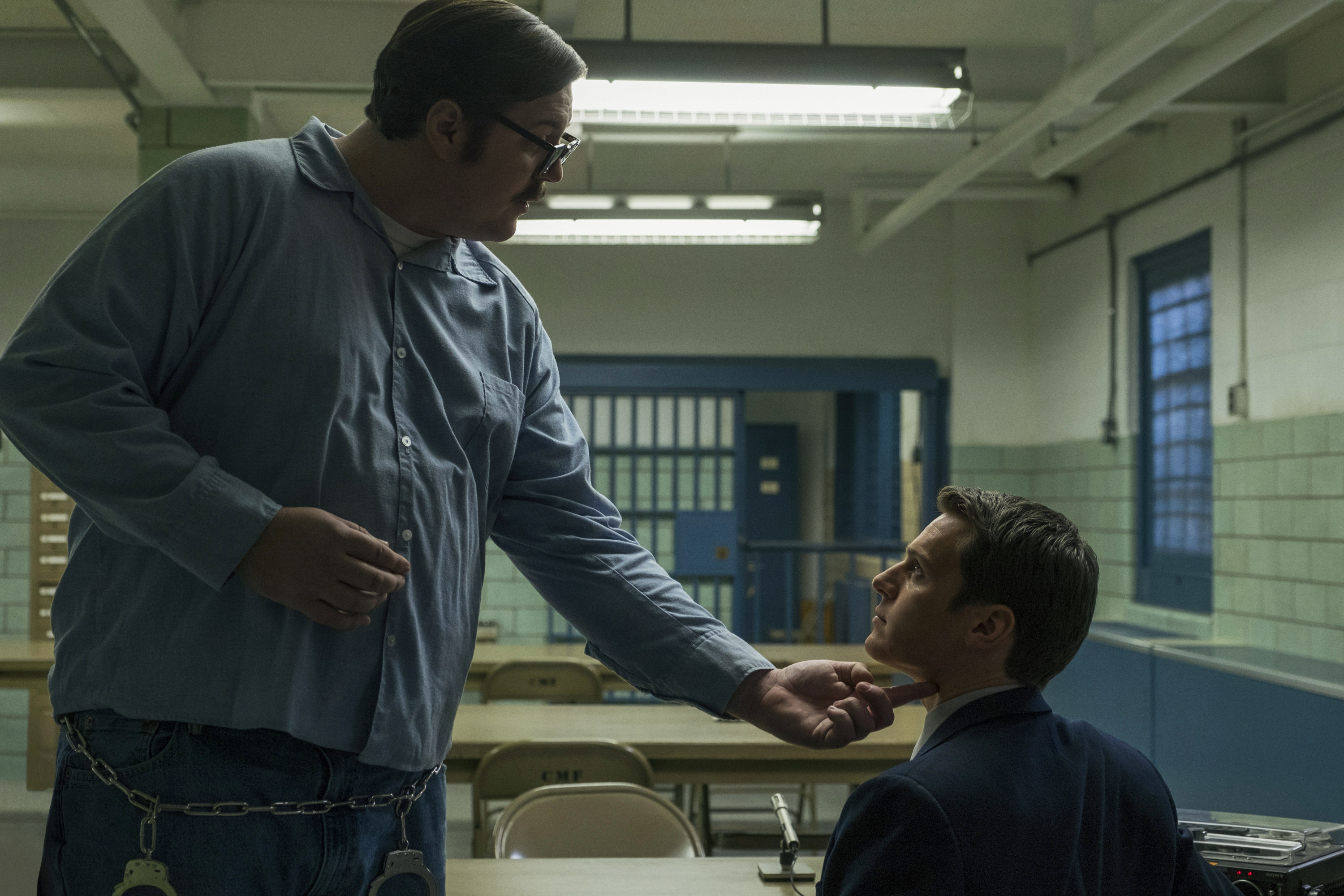 Despite the possibility of parole after 30 years, Norris is still serving time at the Richard J Donovan Correctional Facility.

The case is also referenced in Mindhunter: In the eighth episode of season one, Holden lets new team member Gregg Smith listen to the “Bittaker and Norris tape,” to "see what he can take."

It turned out to be too much for Gregg to stomach, as he threw his headphones off midway through listening.