BILLIE Faiers and husband Greg Shepherd’s have shared the first look at their plans to turn their rundown Essex ramshackle into a luxury mansion.

This week, the reality TV duo submitted a planning application to Brentwood Borough Council asking for permission to knock down the existing place and convert it into a glam five-bedroom palace. 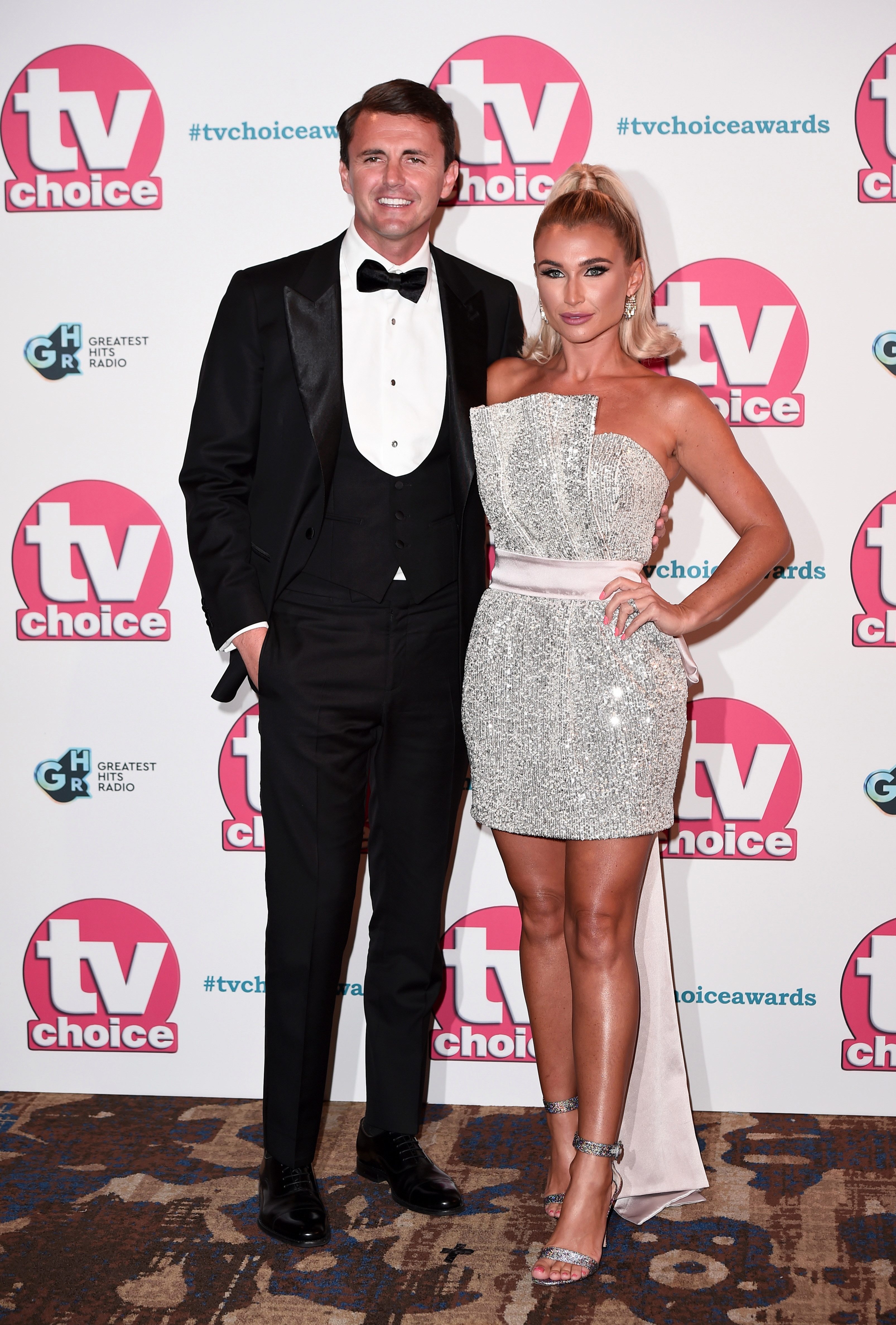 Former Towie star Billie and Greg have been seen arguing about the property, with Greg insisting they get a pool.

The couple's argument boiled over on their ITVBe show The Mummy Diaries with Greg accusing Billie of spending too much money on handbags rather than putting it towards home luxuries like a pool.

Greg said on the show: "The pool is a 100 million per cent definite, I’m going to stick a little bit of the budget aside for it and it will happen."

It doesn't look like he got his way, as there's no sign of a pool on the application. 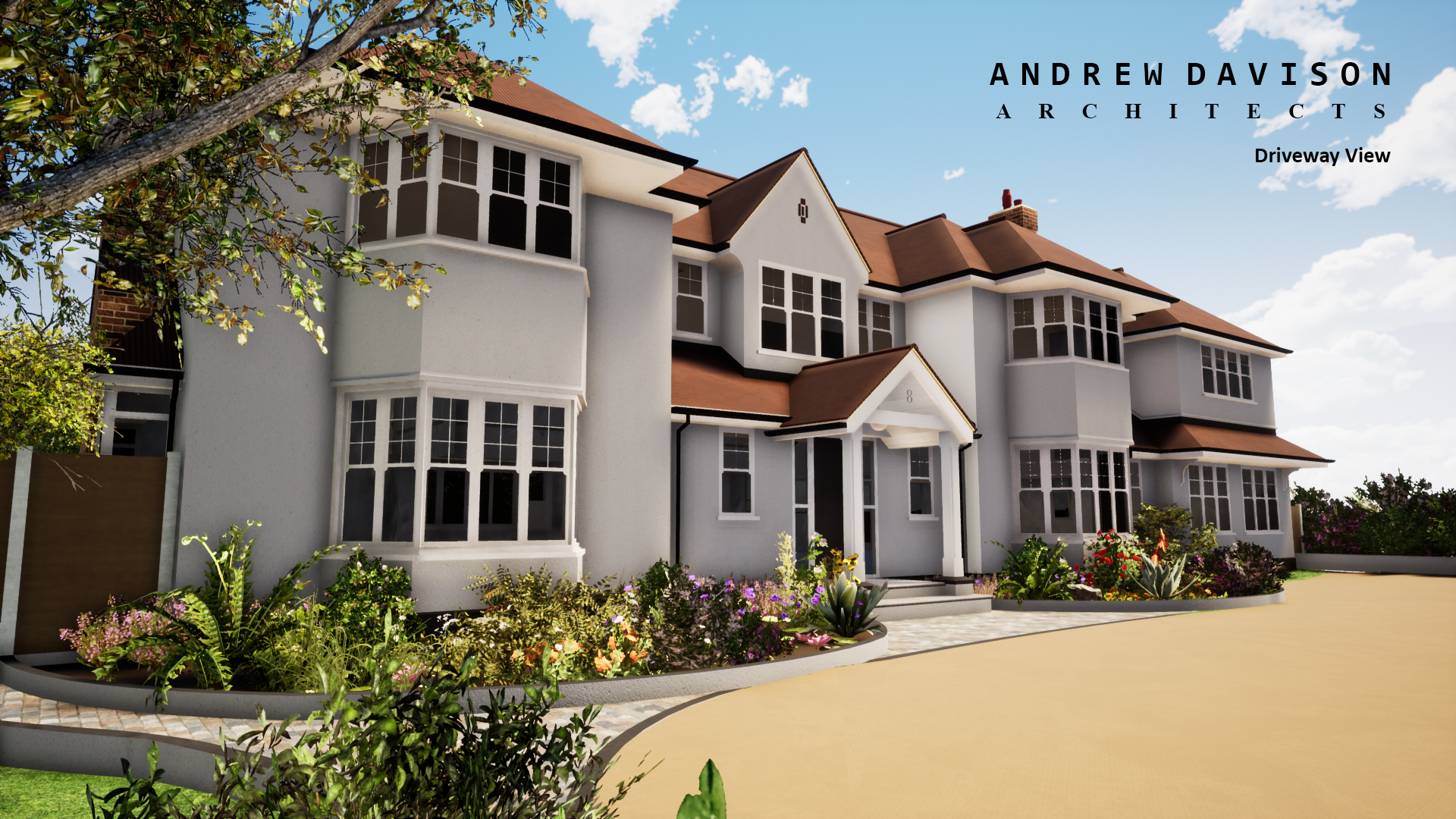 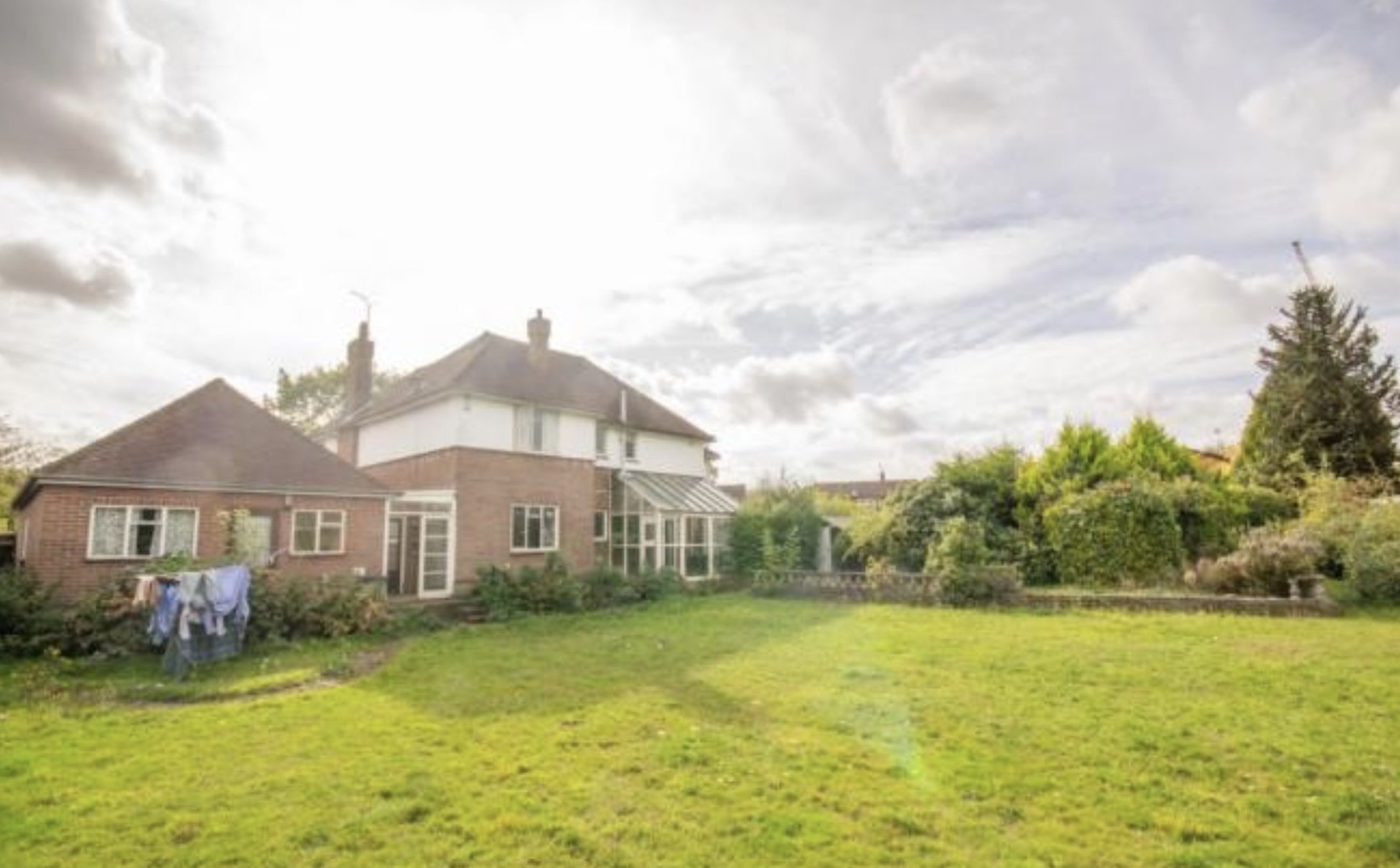 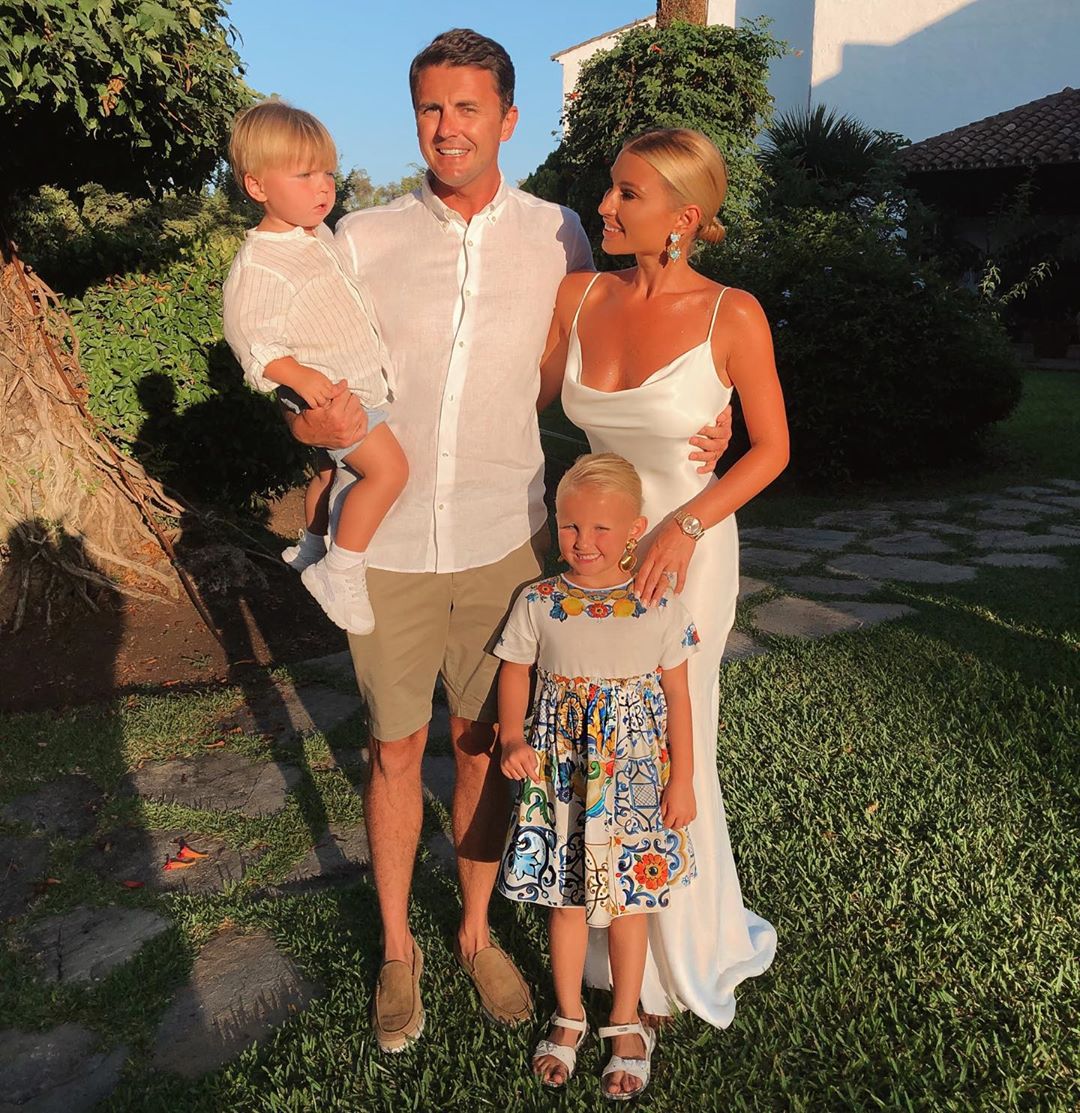 There might not be a pool but the renovations include a stunning garden and terrace.

Greg’s also been allowed to add a ‘man cave’, converting the original garage into a gym and games room, and there's a play room for their two children Nelly, five, and Arthur, two

According to the plans, all five bedrooms will be on the first floor with the en-suite master bedroom having a huge dressing room.

In true, ‘queens of TOWIE’ style, three of the other en-suite bedrooms will also have massive walk-in wardrobes. 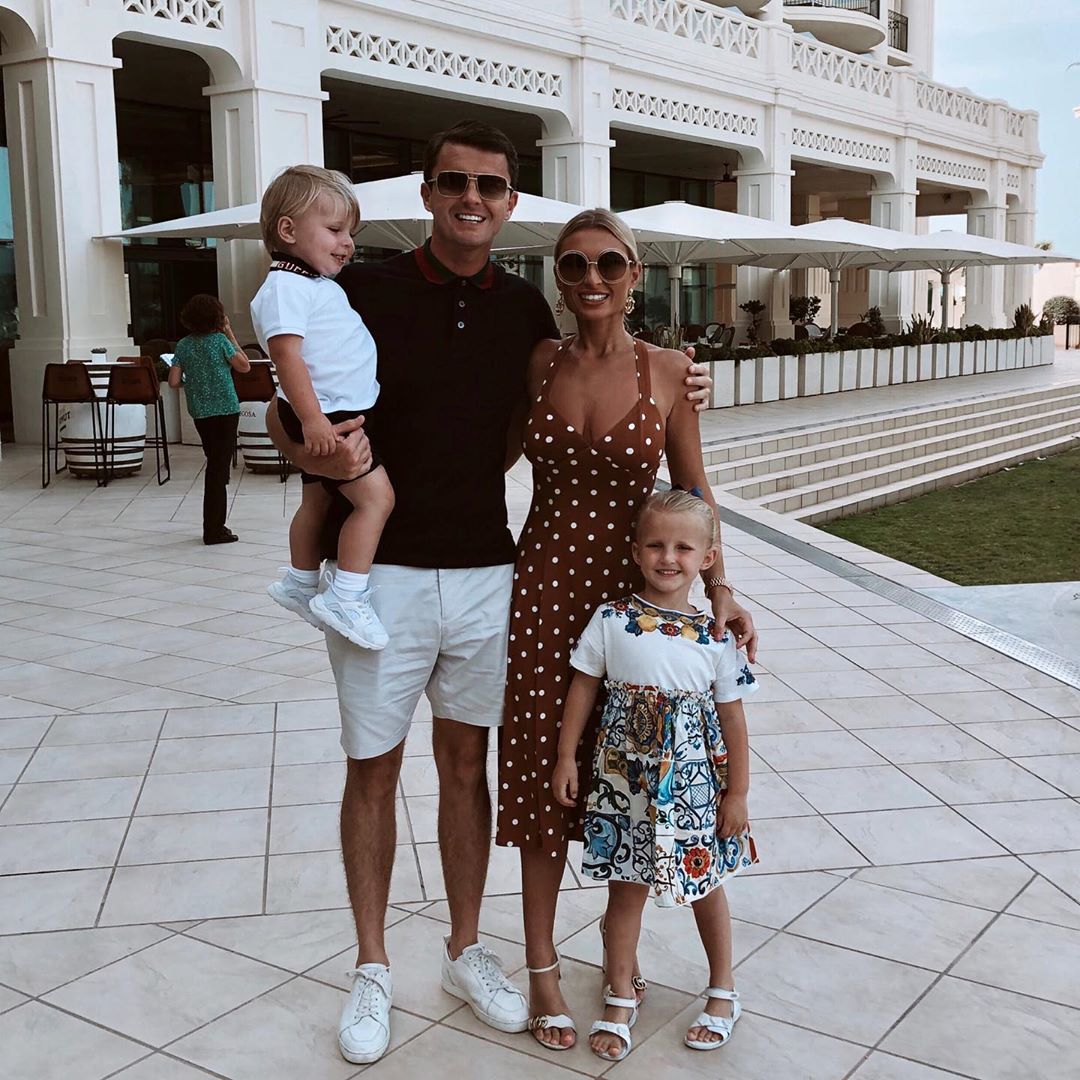 The application says they want to add a two-storey side extension and single extensions to the front and rear, and completely re-landscape the outside space.

They bought the run-down four-bedroom property in Brentwood, Essex, for £1.4 million on 20 January this year.

Billie has shown off glimpses of the house and told Hello Magazine: "We got the keys at the end of January but it's a huge project, a big renovation. We are going in blind because we've never done it before and we are starting from scratch.

"The architect has been in and for what we want to do, it's going to be at least a year or a year and a half until it is safe for us to live in, so we are going to stay where we are for now." 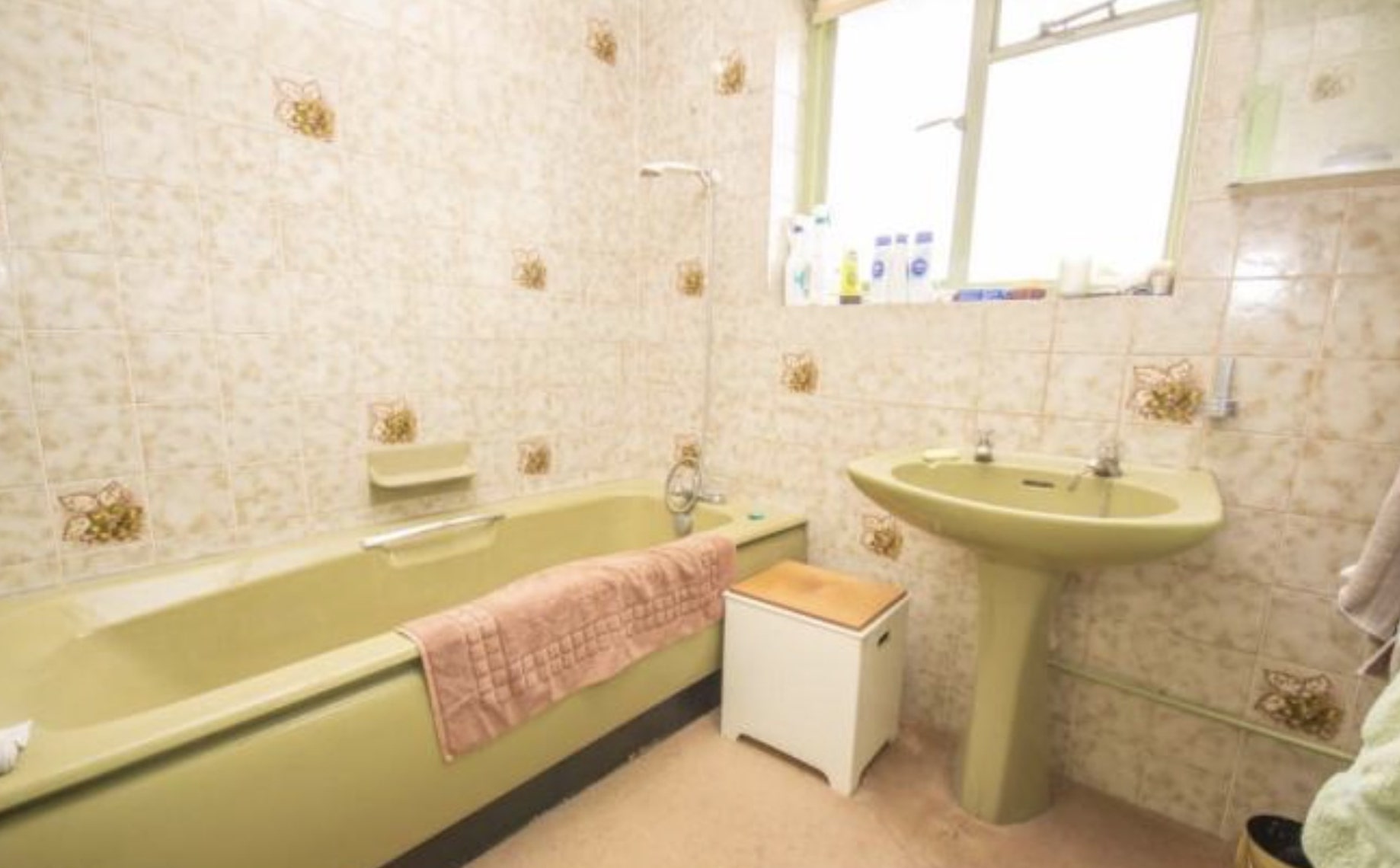 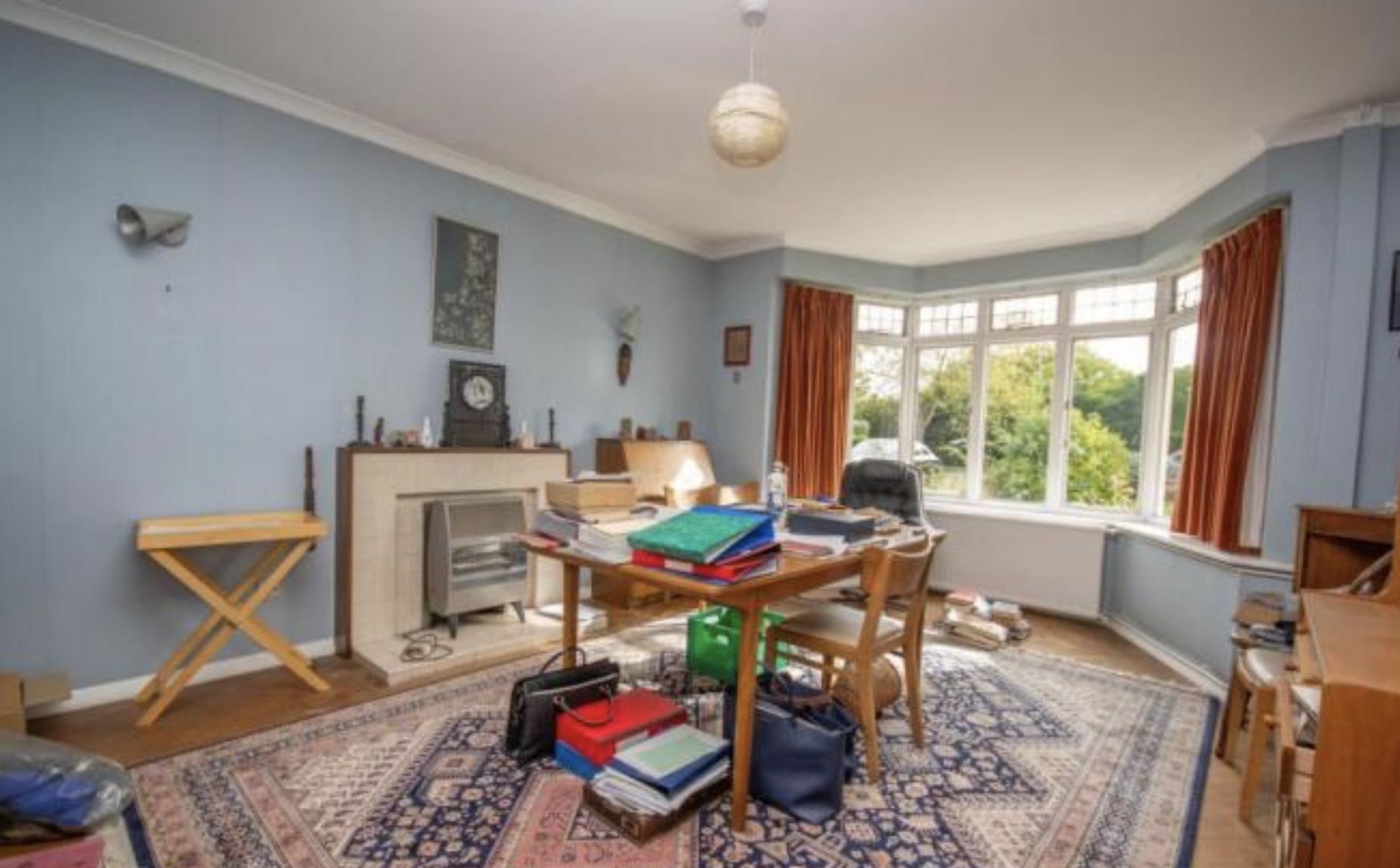 Old images of the property show that the decor throughout the house, which was built in the 1920s or 30s, is out-of-date and in need of a major overhaul.

The couple are keeping their fans updated with what's going on with their house and even gave it its own dedicated Instagram page.

The wrote on that Instagram: "We are going to be completely changing this layout as we are extending across the back of the house to create a much bigger space which will become a kitchen / dining area / sofa area (all open plan) with a play room separately at one end and utility room at the other end."

Their application to the council says that "the new owners liked the character of the existing house and wish to retain and enlarge it for their new family home". 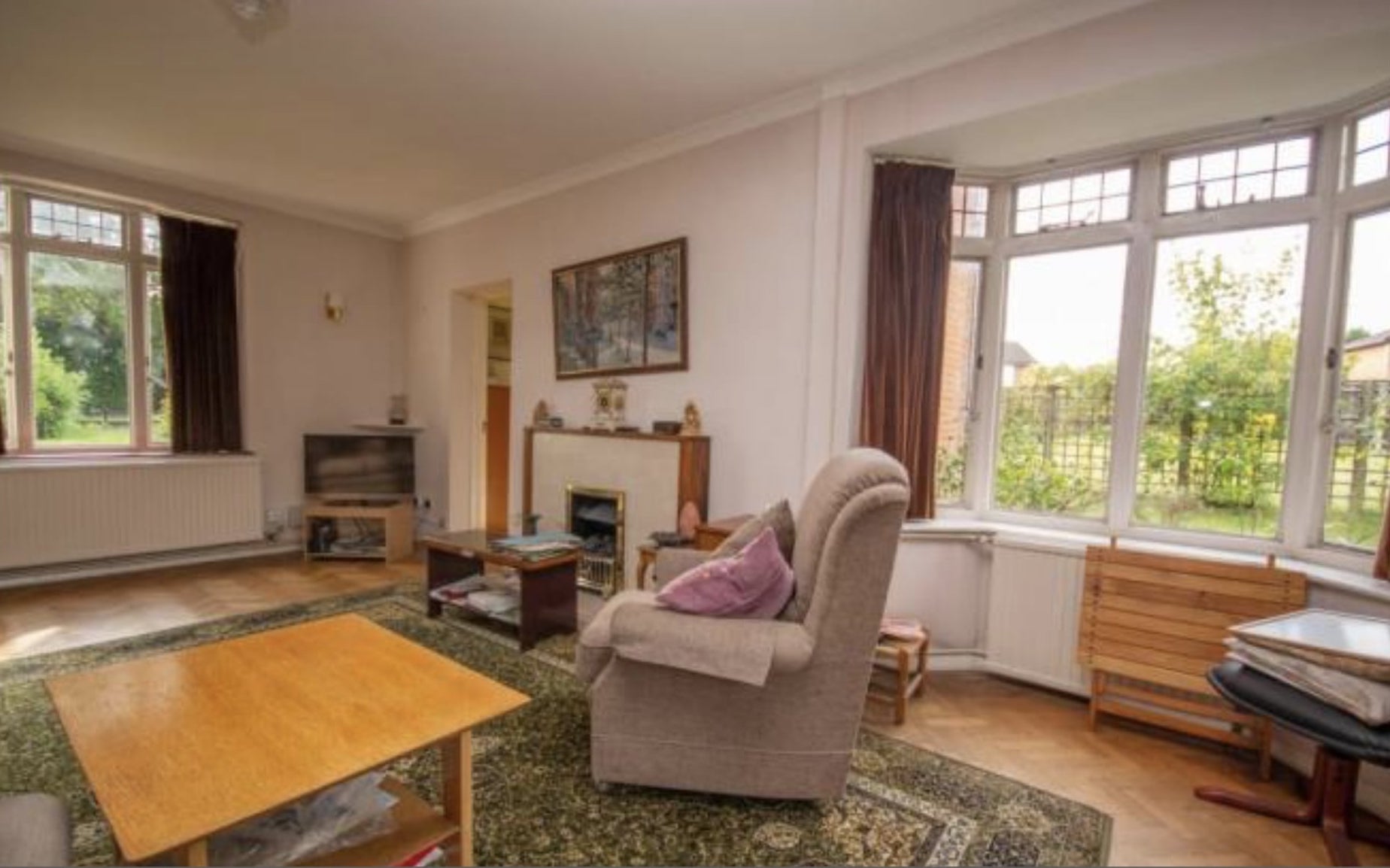 The house in it current state has 1970s-style tiling in the kitchen, an avocado-coloured bathtub and some retro decor, there is certain to be much about the pad they will want to overhaul – with the pair describing parts of the house as "old and dated".

But there is plenty of potential, with the property sitting on one acre of land and boasting a huge back garden.

They are determined to give the place a Grand Designs-style makeover and turn it into the sort of smart home beloved of former Towie stars such as Lauren Goodger and Mark Wright.

In the meantime, they're living nearby in another house in Essex which is where Billie grew up. 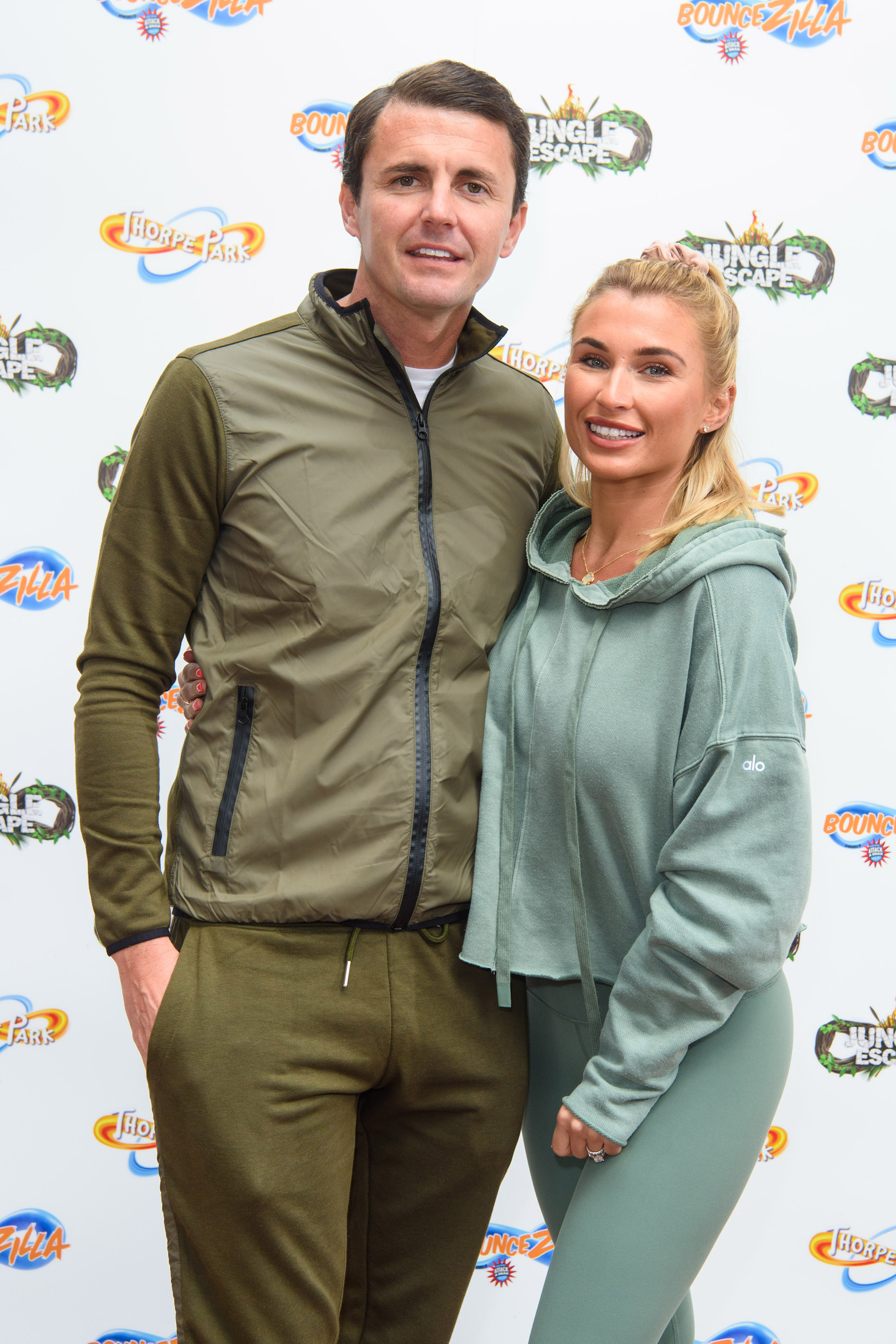 Billie joined the second series of The Mummy Diaries after her younger sister Sam – another former Towie star – was a hit in the first season.

The blonde beauty is a hit wherever she goes and is estimated to be worth a whopping £3 million.

She makes most of her income from reality series, but can make up to £10,000 for a sponsored Instagram post.

Billie also has her own clothing collection In The Style and a children's range with Asda.

She has been with Greg since 2013, and the couple married in a lavish ceremony in the Maldives last year.