DC's Stargirl is about to join the ranks of Supergirl and The Flash and the series' first trailer promises plenty of action.

It looks like the new superhero will have her hands full, with no shortage of bad guys to take on. 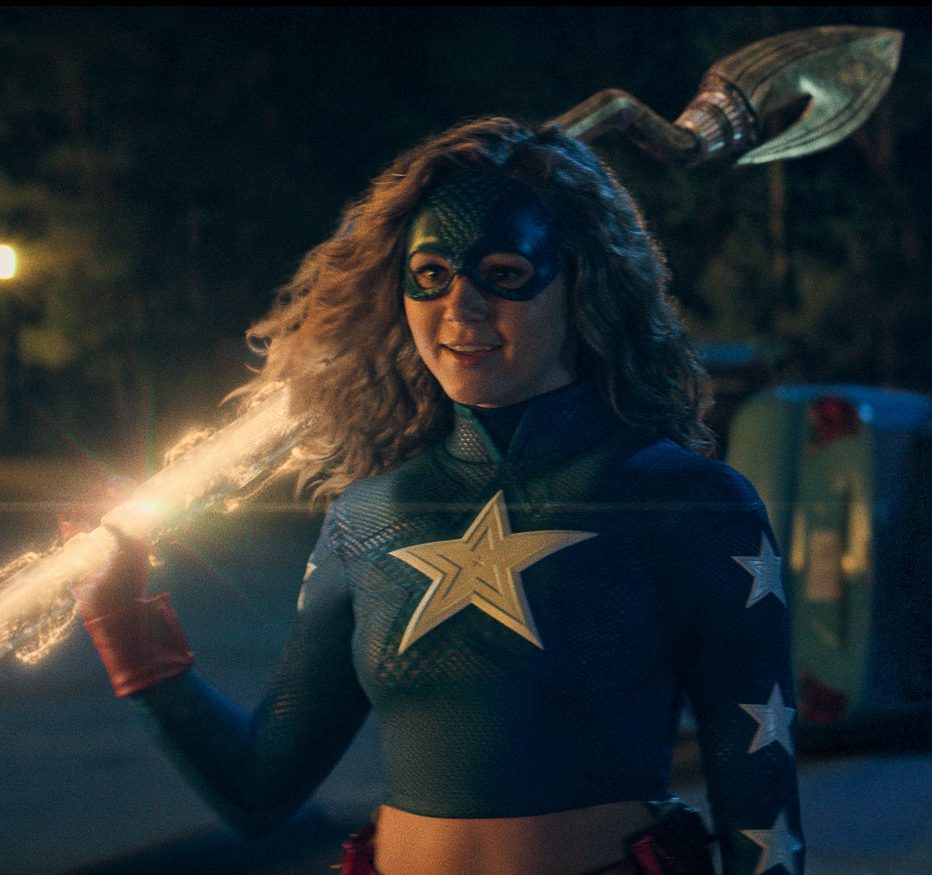 It then cuts to a brief glimpse of the villains in action. 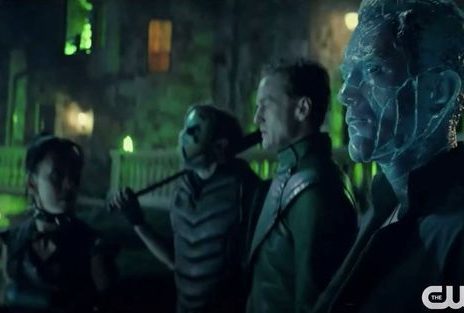 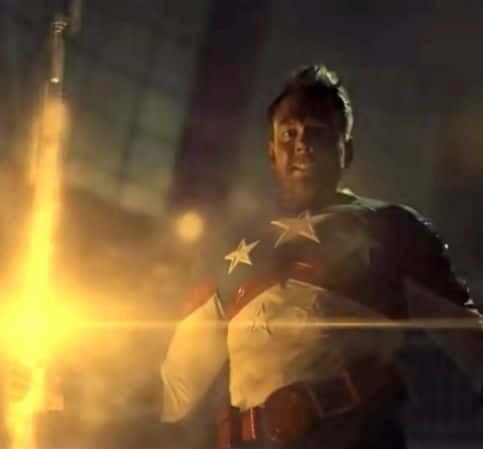 Last but not least the athletic Sportsmaster (Neil Hopkins).

Courtney will be busy during the first season keeping the world safe and fortunately she has her step-father on hand to help her out.

The show's co-creator and executive producer Geoff Johns recently revealed that The Flash and Green Lantern could also become involved in the series as it progresses.

He said: "They're the big heroes of the JSA and their shadow is very long and they're great characters,"

"They are a part of the original JSA and their legacies will be felt throughout the show. I don't want to spoil too much about it, but I can leave it at that."

The premise of the series centres around Courtney Whitmore/Stargirl who teams up with her stepfather to try and find out what happened to Starman and become one of the most influential superheroes of her generation.

Stargirl premieres on DC Universe, Monday May 18 and will air on The CW on May 19.