FooR have released a slew of singles including ‘3 Words’ and ‘Black Bandana’ – and most recently one of UK dance music’s hottest records of 2020, FooR x Majestic X Dread MC’s ‘Fresh’.Signed to Warner Records, ‘Fresh’ returned to dancefloors late last year, before being picked as the soundtrack for the current Coors Light TV ad campaign. 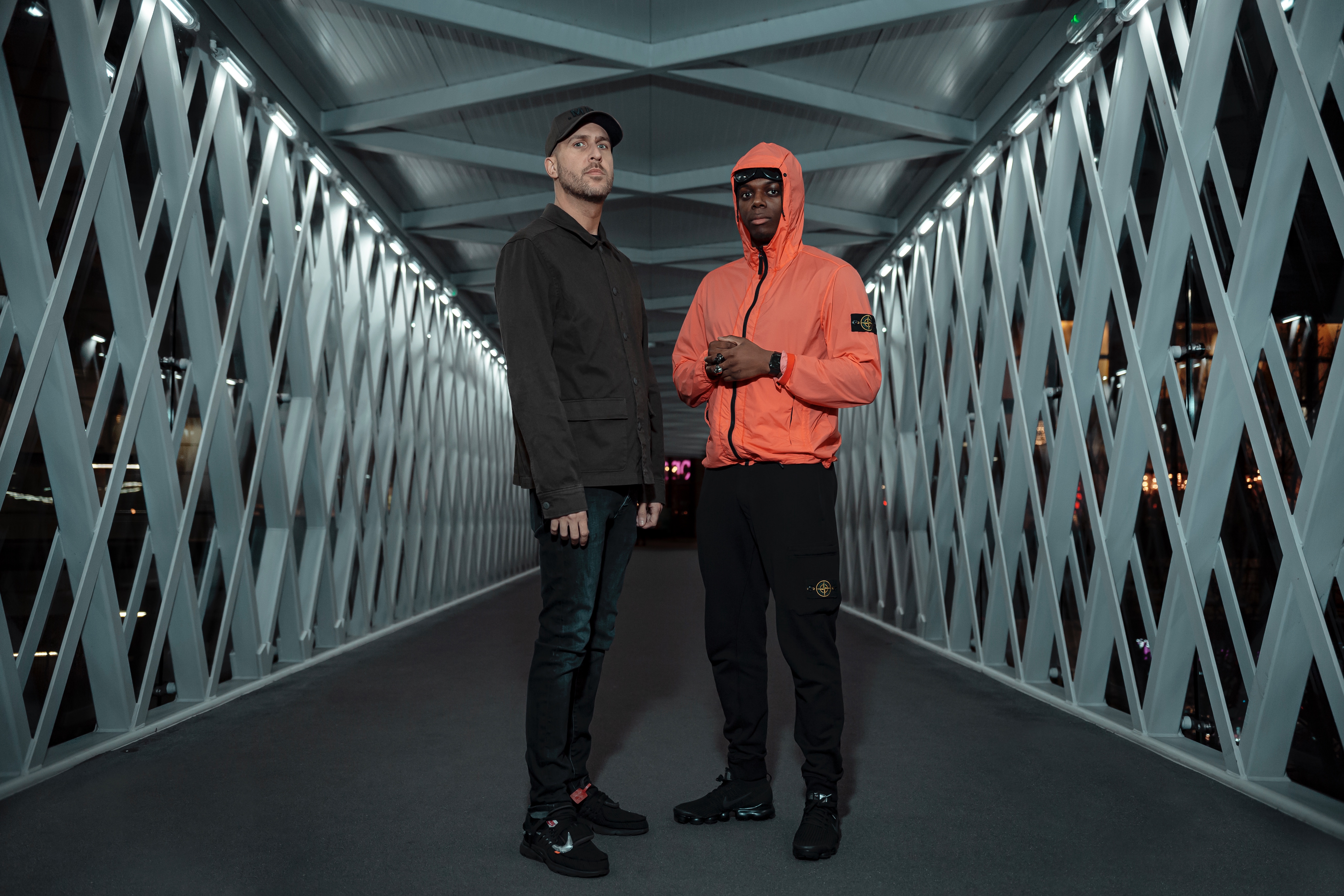 MistaJam has been a big supporter at Radio 1, alongside Kiss. FooR are part of the rising wave of global bass music, alongside Jauz, Holy Goof, Skepsis, and others, but are equally at home remixing the likes of Wretch32, Tinchy Stryder, Ghetts, and co. Their live shows and DJ sets have seen them build a growing following in the UK and internationally, with memorable dates including Ushuaia, Bestival, Isle Of Wight Festival, EDC, Boardmasters, Motion, Ministry of Sound, Bass Jam, Pier Jam, Budafest, Spring Break Festival, 3 shows at ADE, Main Stage set at Common People, Sidewinder Festival, Bass Fest, and beyond.

Hailing from Southampton, England, FooR (fronted by Gavin Foord and Tyrone) have also released on labels including Holy Goof’s Globes, UKF, and across their own imprints. Alongside their solo recordings, this year will see some high profile collaborations, remixes, and bootlegs.

The boys have dropped by to give us a a bass heavy playlist featuring Clipz, Ms Dynamite, Harriet Jaxxon, and many more!

"This record has to be No. 1 as it’s led to so many amazing things for us, including being the soundtrack to the latest Coors light advert, and Tyson Fury working out to it everything morning on his Instagram to name a few!"

"Love this one. A soulful, vocal UK garage delight."

Tengu – Flying On A Jet

"One of our favourite garage producers from across the pond. We’ve been playing this loads."

"This song really has spiced up our life – a proper anthem!"

"Hands down this is one of the best garage records of the year."

Hands down this is one of the best garage records of the year.

"This is a really exciting collab from two UK garage heavyweights."

"All the makings of a drum and bass anthem from one of our favourite DJs."

"An all-star line-up for an absolute heater – great to see Ms Dynamite back too."