Let’s be honest; Ross Geller was so not a nice guy. Year after year, Ross seemed to change for the worse. He went from a seemingly nice guy to someone who was difficult to get along with and incredibly self-involved. Fans of the series seem to mostly agree that the paleontologist was absolutely not their favorite friend. While hatred for Ross runs deep, there is another character that Friends fans really can’t stand; that character is none other than Carol’s life partner, Susan Bunch.

Susan and Carol were totally insensitive

After spending several years married to Ross, Carol left him for a woman named Susan. Instead of ending her marriage to Ross, then pursuing Susan, she decides to cheat. When she finally left Ross, she turned around and informed him that she was pregnant with his child. That’s a lot for someone to take in, and even the most ardent Ross hater can admit he seemed to handle the whole situation reasonably well, especially when you consider how insensitive Carol and Susan were about the whole thing. 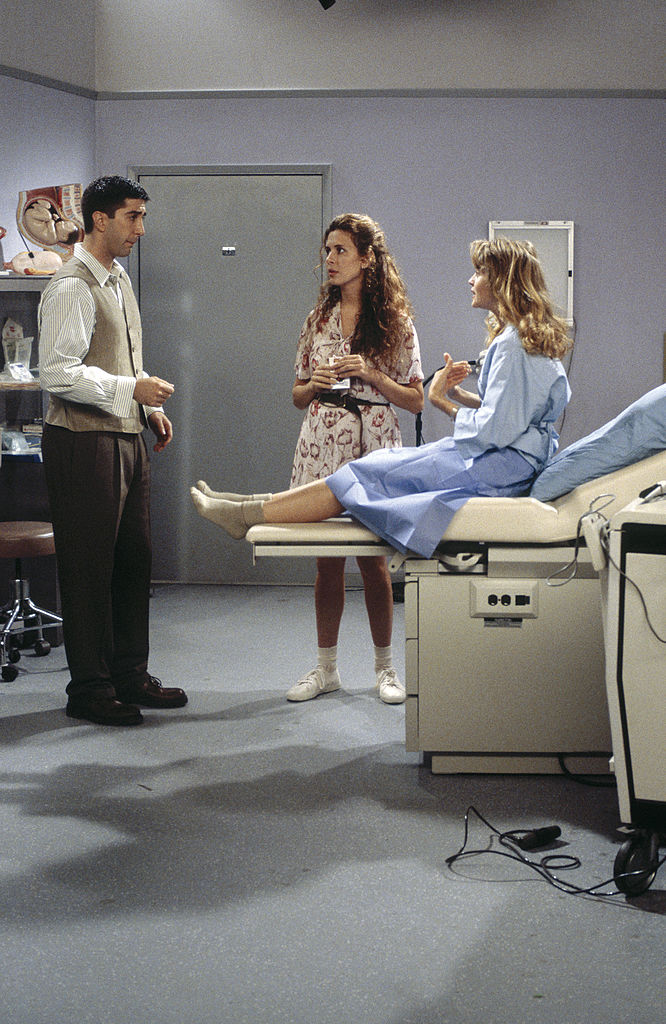 Fame10 notes that Carol and Susan were pretty self-centered during the entirety of Carol’s pregnancy. In fact, Susan, who had been seeing Carol for all of a few months, wanted her last name included in Ben’s name. That’s a pretty bold suggestion from someone who, effectively, had nothing to do with the conception of the child. Sure, it’s sweet that Susan was so enamored with the notion of having a baby with Carol, but wanting your name included is pretty insensitive to the father of the child, who was recently cheated on.

Susan was fully aware that Carolwas married when she started seeing her. She was aware that her divorce fromRoss’ was nowhere near finalized when she moved in, and Ross made it prettyclear that he took issue with the fact that Carol cheated on him. Yet, Susancontinued to act like Ross should have given her a chance to prove she was agood person.

Susan didn’t seem to understand why Ross had a serious issue with her. Like, she literally didn’t seem to know where all of his hostility came from. While Susan doesn’t need to take responsibility for her partner’s actions, failing to grasp what Ross was so upset by her general presence is pretty obtuse.

Together, Susan and Carol were insensitive, but Susan managed to take it a step further. While she insisted she was a “lovely person,” she never missed an opportunity to put Ross down, and she expertly played on his insecurities. After suggesting that Ross’s last name shouldn’t be included in Ben’s name at all, she went on to suggest they referred to Ross as “BoBo, the sperm guy.” The one-liners were pretty funny, but in retrospect, they were pretty mean-spirited, too.

Ross’s love life ended up being pretty complicated after hisdivorce. He ruined hisrelationship with Rachel by cheating on her, but the cheating was fueled byparanoia, likely stemming from Carol cheating on him. His metamorphosis frombeing a seemingly nice but dorky guy, into the man Friends fans love tohate could, in theory, be traced back to his disastrous first marriage.