Paramount+ is once again expanding the Yellowstone universe, delving deeper into the Dutton’s past on the Yellowstone ranch in Montana. 1883 was the first of the prequels to come out last year and soon, it will be time to see what John Dutton’s (played by Kevin Costner) ancestors got up to in the 1920s. Fuelling subscribers’ excitement, the streaming service has made yet another cast announcement with actor Jerome Flynn. 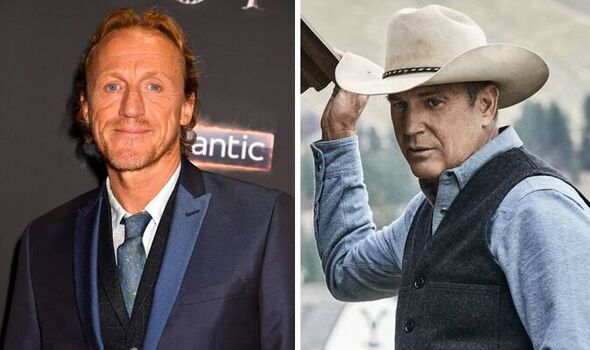 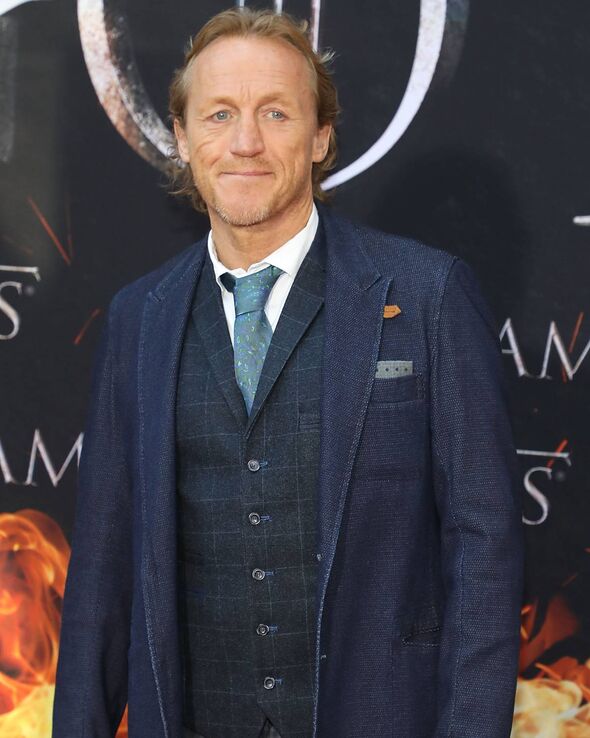 Who is Jerome Flynn?

He starred in all eight seasons of the drama and became the Master of the Coin, Lord of Highgarden and Lord Paramount of the Reach.

So he essentially took the spot of the Tyrells, the richest family in Westeros throughout the series.

But Game of Thrones is far from the only show Flynn starred in during his career so far. 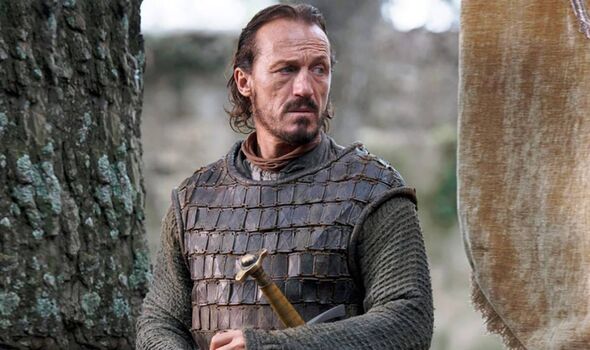 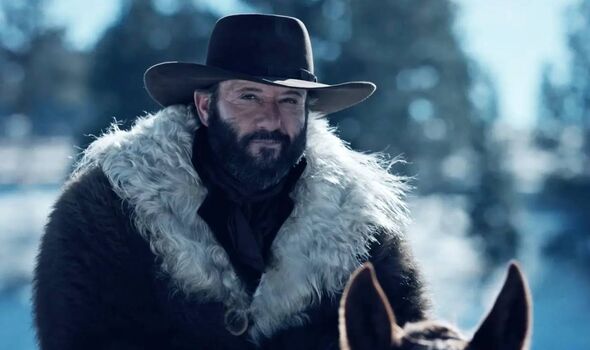 Some of his other roles have been in Between the Lines, Soldier Soldier, The Fear, Breaking Up and Ain’t Misbehavin’.

His first ever role was way back in 1985 in the series American Playhouse on PBS.

Over the past couple years, Flynn has been starring in TV movies The Dark Tower and The Trick.

Who will Jerome Flynn play in Yellowstone 1923?

Actor Jerome Flynn is going to play a character called Banner Creighton in 1923.

It has been described that Banner is a “hard-headed Scot” who is the leader of the local sheepmen.

As he isn’t a member of the Dutton family, could he be one of their rivals as they argue over who has rights to the land?

Flynn is going to be in great company with some big names also announced for the 1923 cast.

Star Wars and Indiana Jones actor Harrison Ford will be playing Jacob Dutton, the brother of James Dutton (Tim McGraw) from the 1883 series.

He is going to be joined by the likes of Dame Helen Mirren as Jacob’s wife Cara Dutton.

She is best known for a plethora of parts, including in The Queen, Red, Calendar Girls and Prime Suspect, just to name a few.

Paramount+ has announced Yellowstone 1923 will be out sometime in December 2022.

So there isn’t too much longer to wait before the long-awaited prequel begins.

But how will this generation of Dutton’s actions impact the future of the Duttons today?

Yellowstone 1923 will premiere in December on Paramount+ in the USA. A UK release date hasn’t been announced.