GARY Lineker has been seen getting in the festive mood at the filming of the Walkers Christmas television advert.

The TV host donned a Christmas jumper for the advert and was joined by former East 17 band member Tony Mortimer. 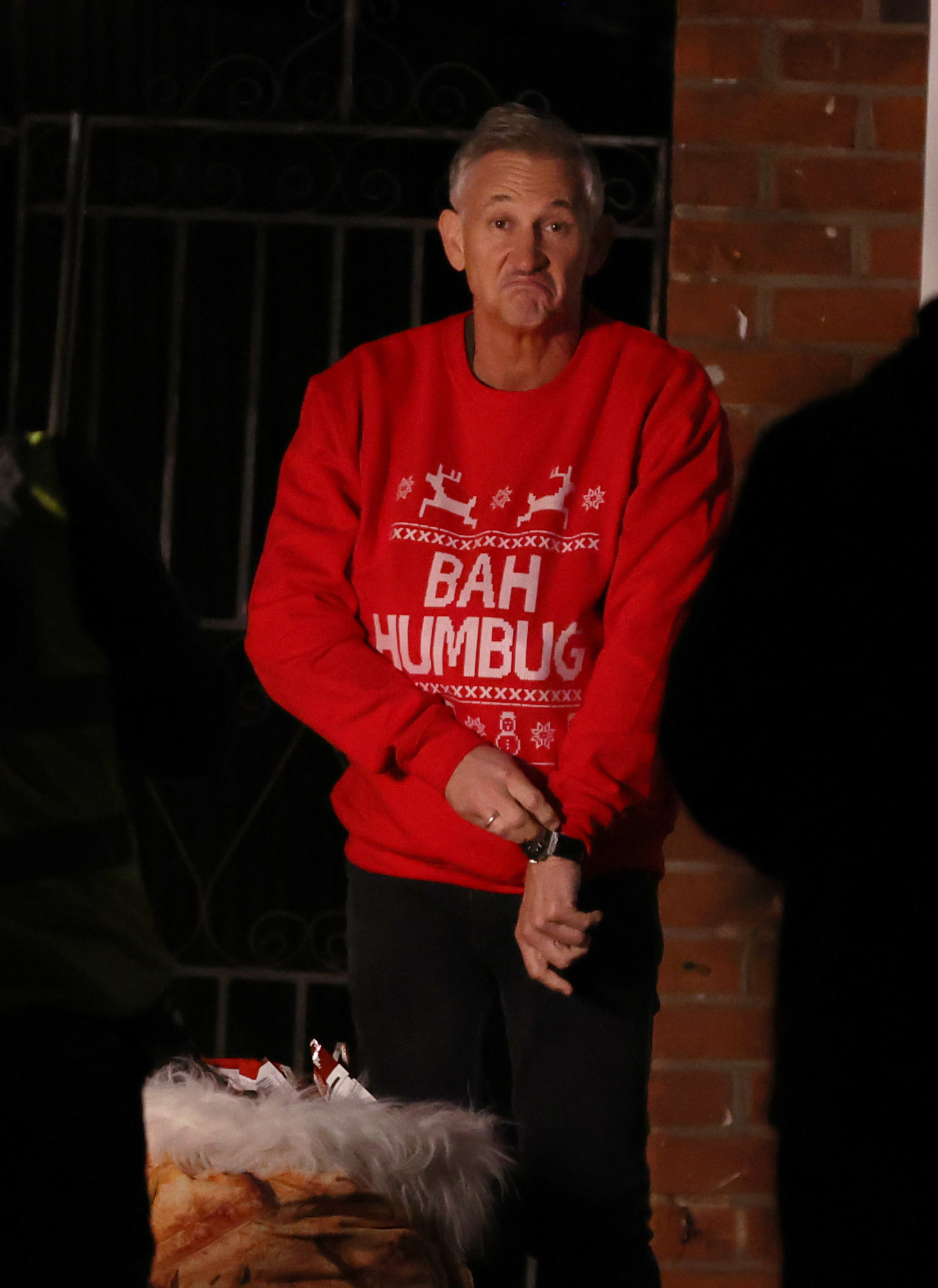 Crisps could be seen stuffed in his trousers for the new advert in the new exclusive photos.

Mortimer – dressed in a big white coat like for the band’s big hit Stay Another Day – also banged out a song.

They were joined by Youtube star Ladbaby on the advert.

Earlier this month, Lineker signed a £1.2million, three-year deal to continue as the face of Walkers Crisps. 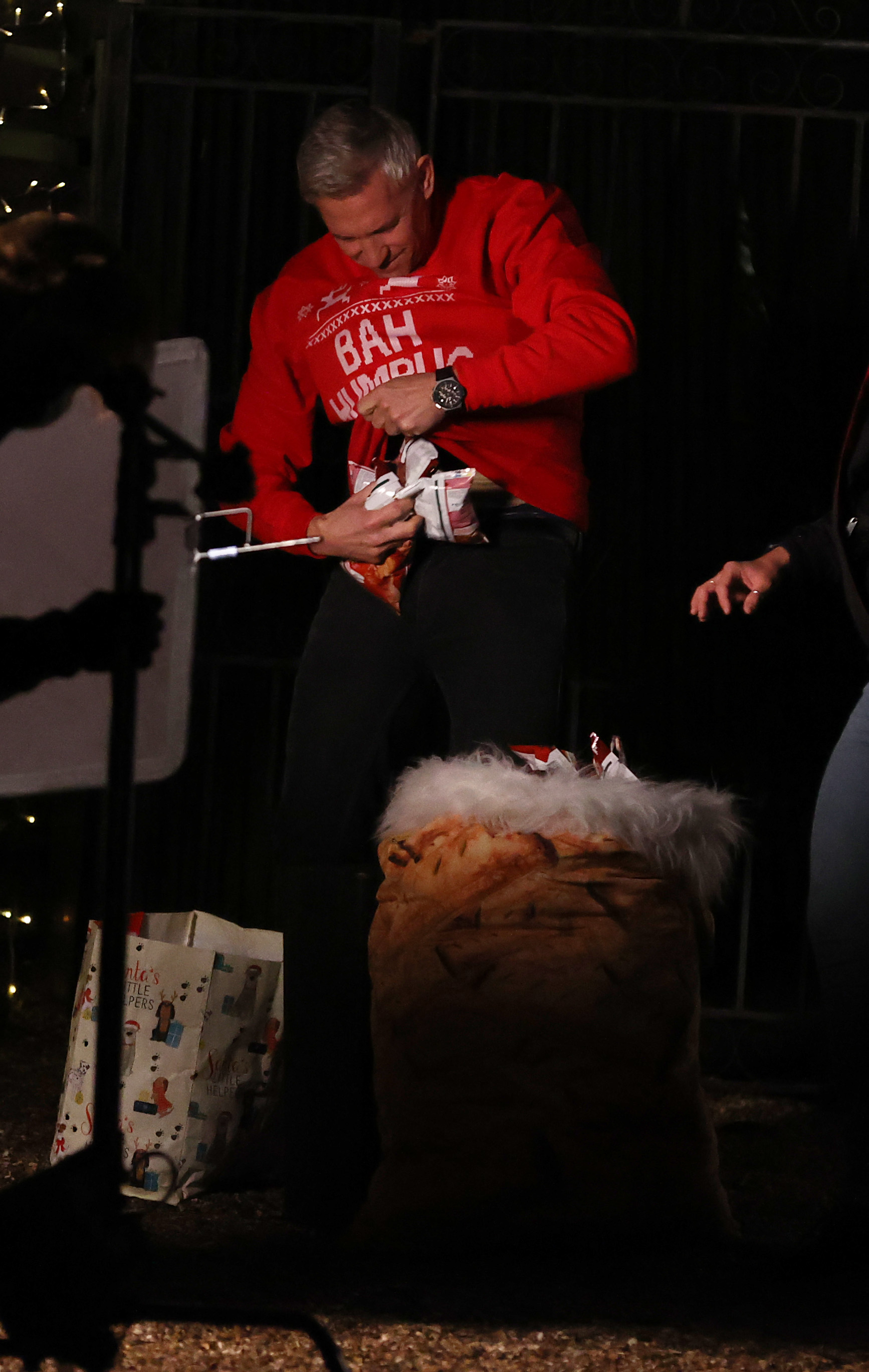 An insider said: “While Gary is normally known for being the face of the crisp adverts, going forward they’re taking him in a new direction.

“Gary is going to take on a higher role which will see him acting more as an ambassador for the brand."

Former Leicester City legend Gary was first signed up as the face of Walkers crisps in 1994 for £200,000. 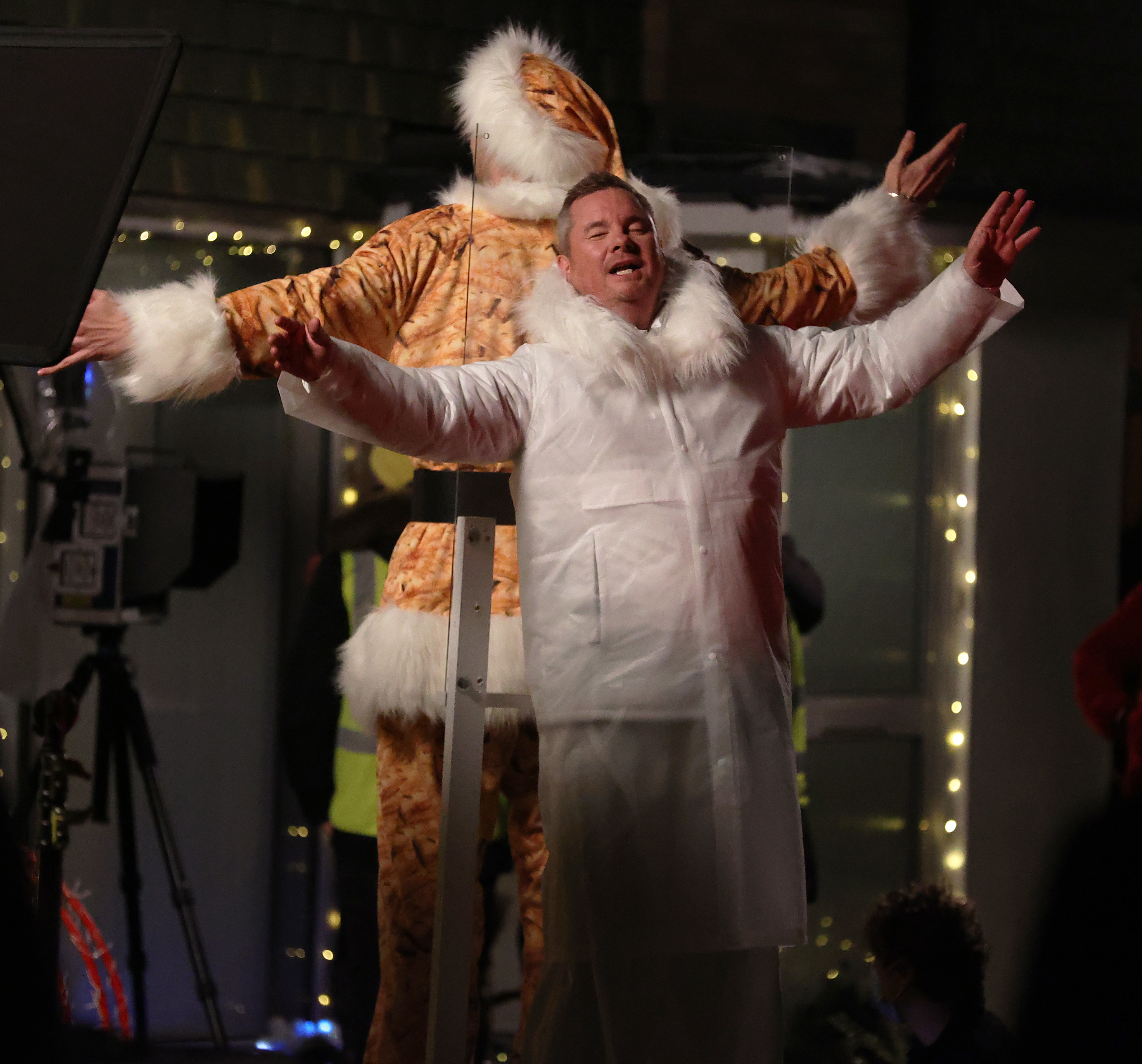 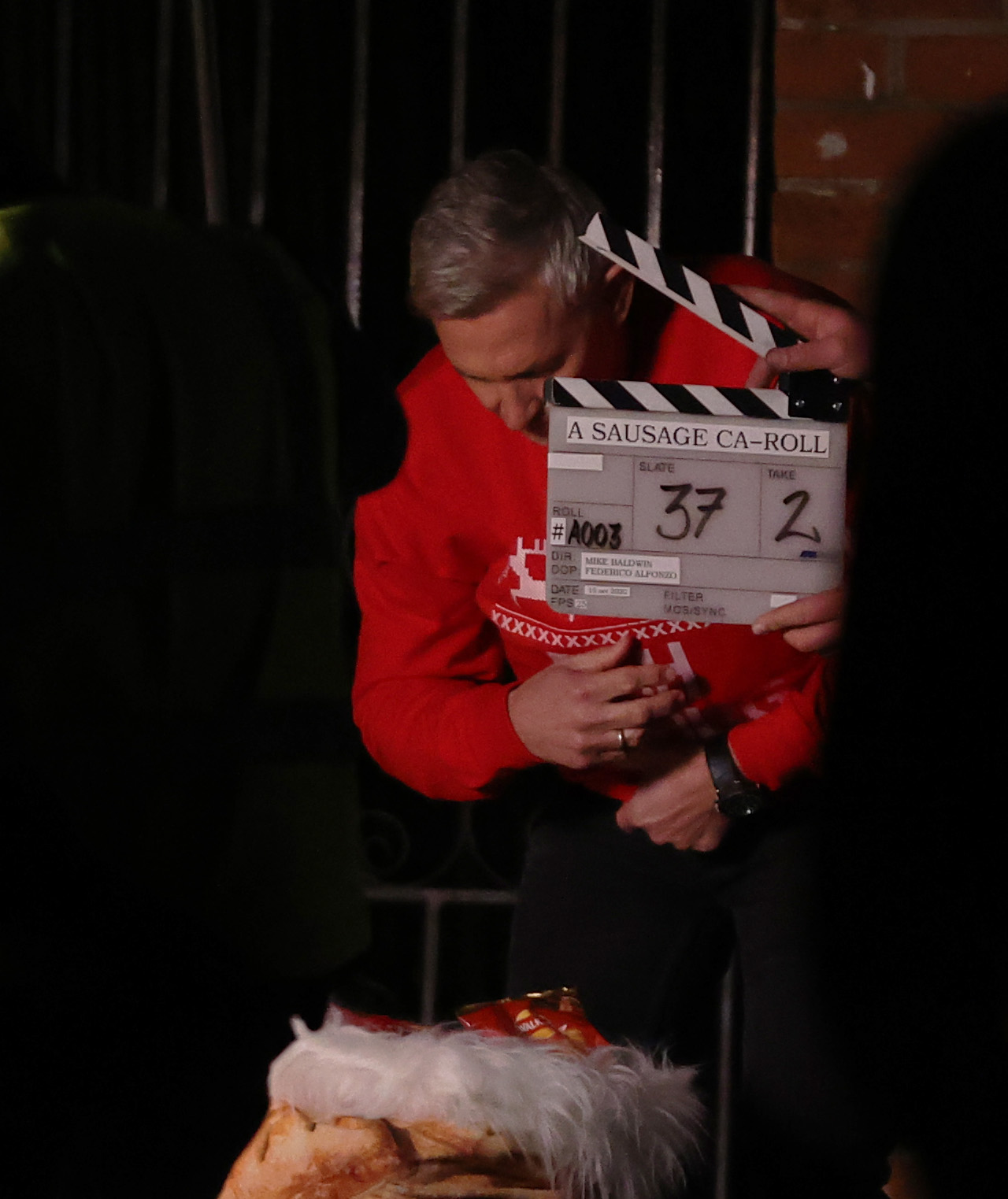 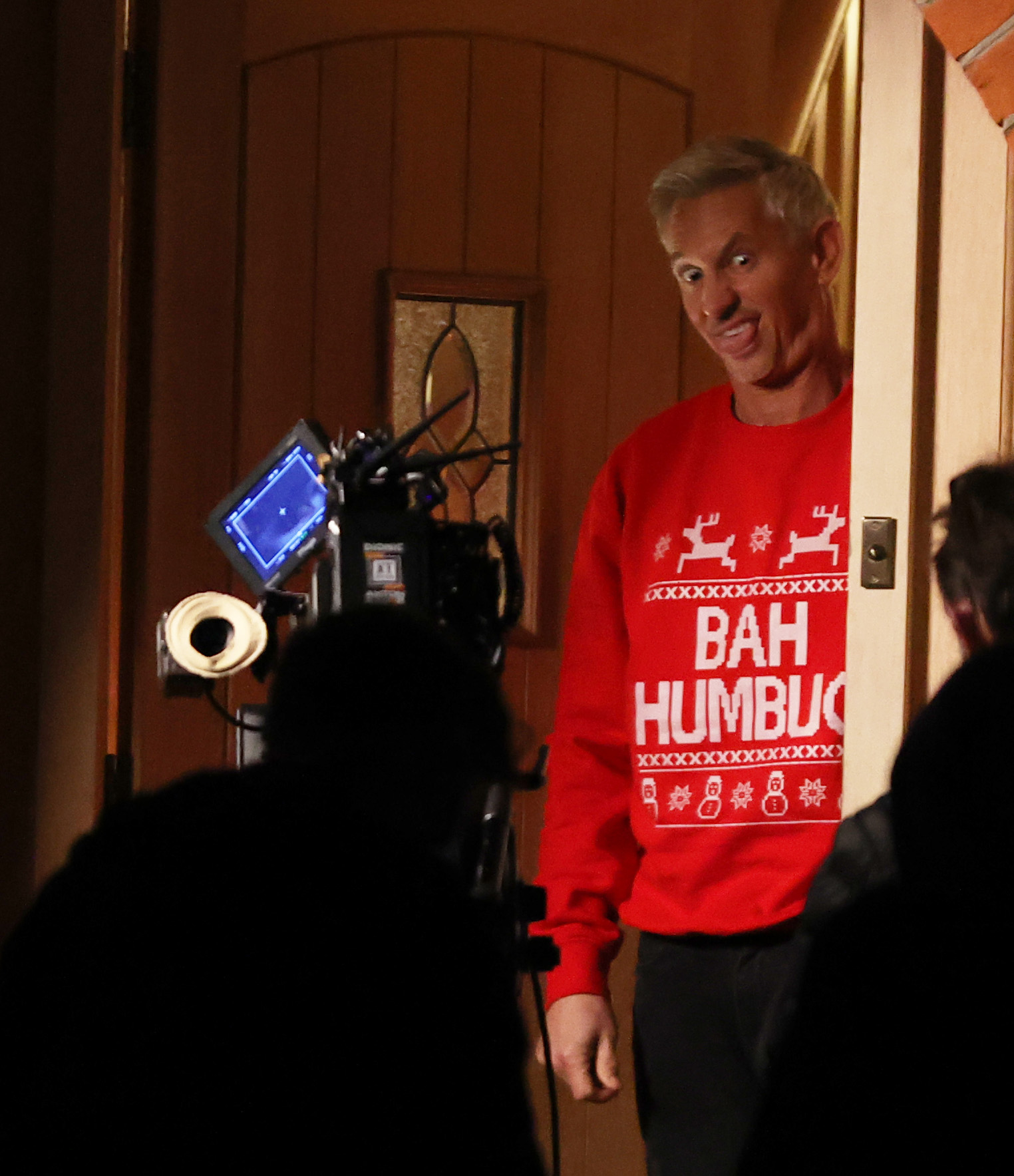 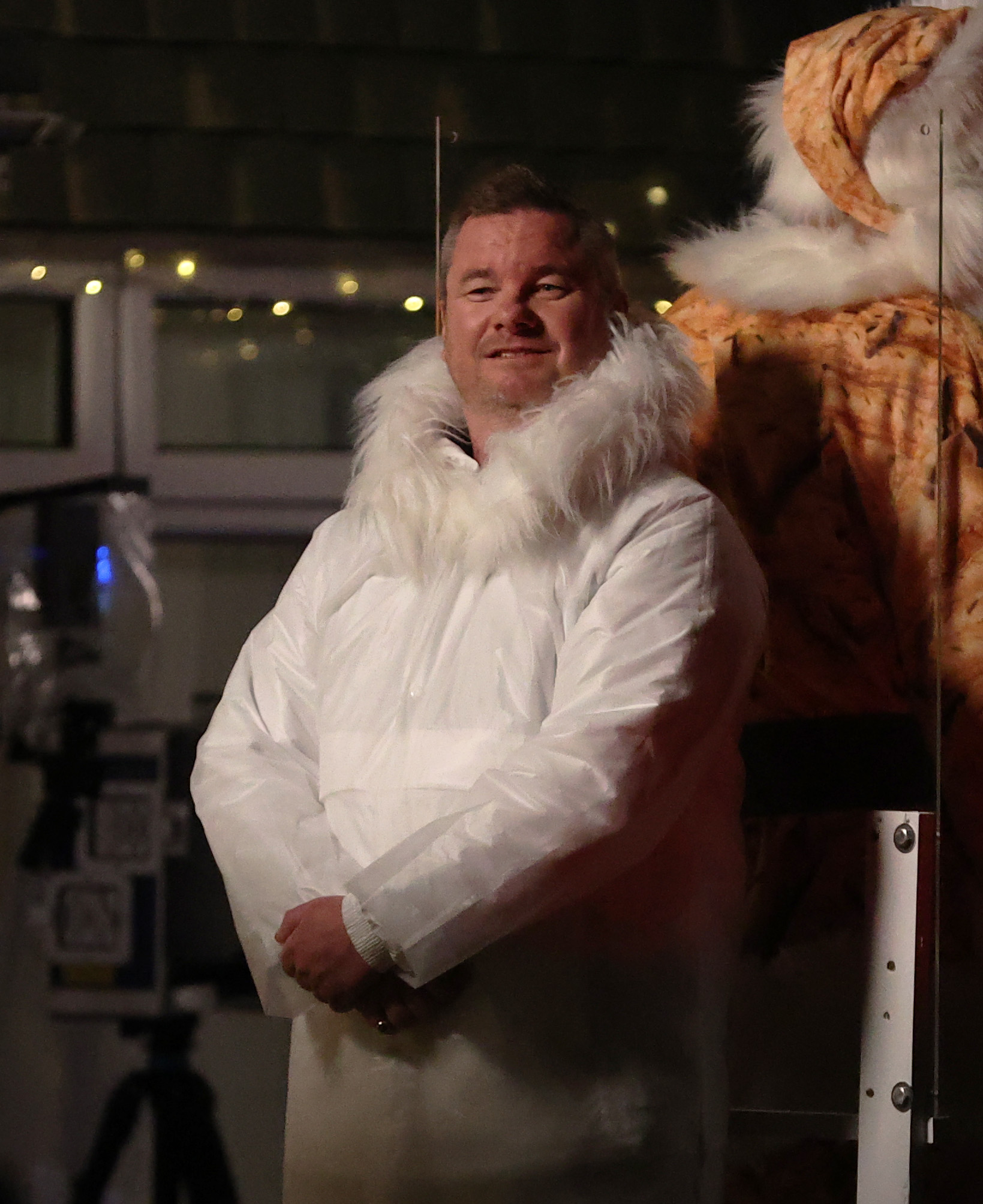 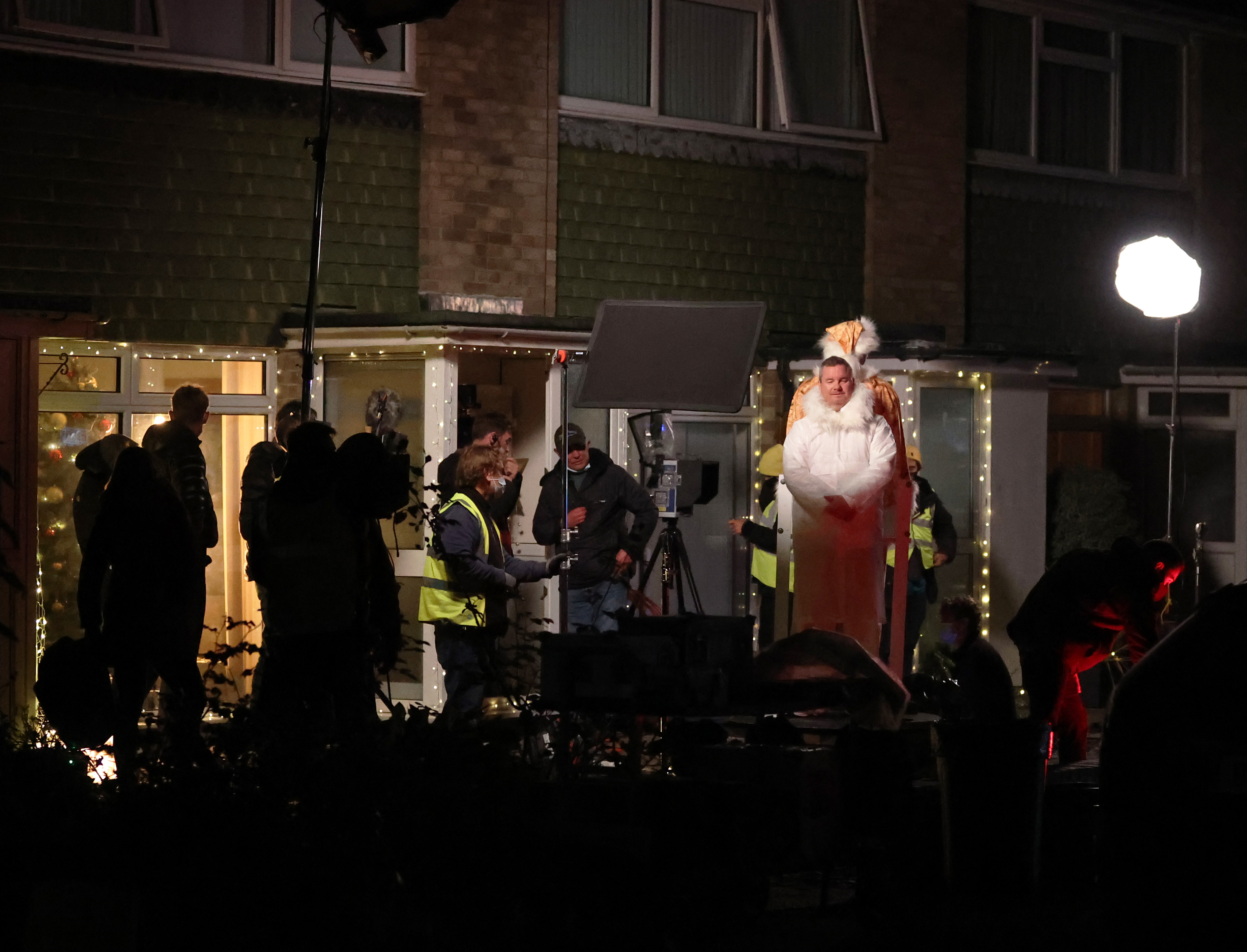