The two panellists slammed the Scottish First Minister for her “bitter” conduct after Nicola Sturgeon claimed all of Liz Truss’s predecessors had ensured to phone her after their election. GB News panellists Calvin Robinson and Lizzie Cundy echoed the Prime Minister when they branded Ms Sturgeon an “attention-seeker”, with Mr Robinson however suggesting Ms Truss should keep her close to guarantee the strength of the UK. He said: “She seems bitter and resentful. She doesn’t seem to like England yet she always wants our attention.

“In fact, when someone new gets into office, it’s usually other world leaders that call to congratulate her. There’s nothing stopping her.

“As for Liz Truss, I do think she should be reaching out to the horrible Mark Drakeford and Nicola Sturgeon because we need to strengthen the Union.

“As much as these people are divisive and intolerant and anti-English, we need to keep them on side.” 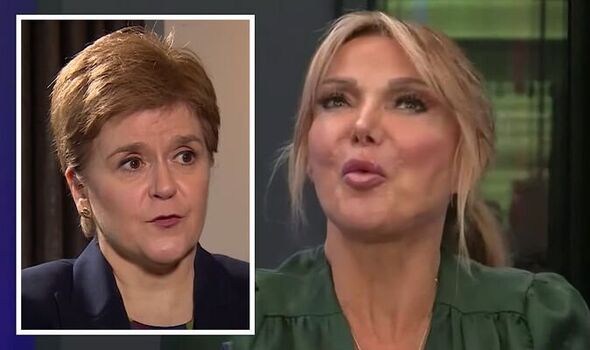 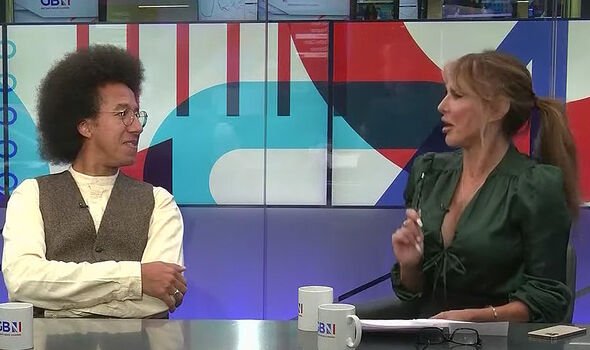 Ms Cundy agreed with her fellow panellist’s assessment and drew a brutal parallel between Nicola Sturgeon and Meghan Markle.

“Who cares? Liz Truss is her own person…Jimmy Cranky, you pick up the phone and call her. I’m sorry, I’ve just had enough of these women.

“I think she just does everything for reaction and think she’s reckless, irresponsible and, at times, quite dangerous. She’s an attention-seeker, Liz Truss was right.” 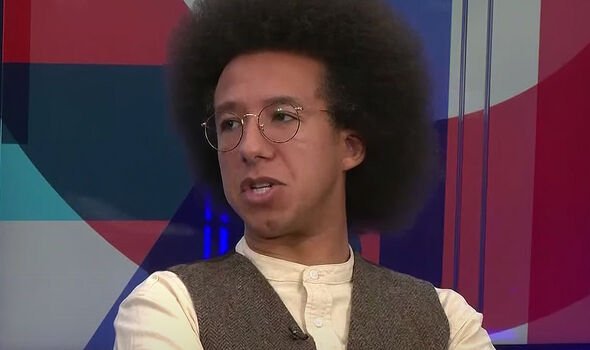 Speaking to Good Morning Britain on Friday, Ms Sturgeon revealed she had yet to talk with Liz Truss despite the Prime Minister having been confirmed into Number 10 on September 5.

Ms Truss had suggested during the Tory leadership contest she would “ignore” the First Minister before dismissing her as an “attention-seeker.”

Ms Sturgeon said: “It’s surprising. Is it arrogance? Is it lack of respect? Is it insecurity? Only she can answer that. 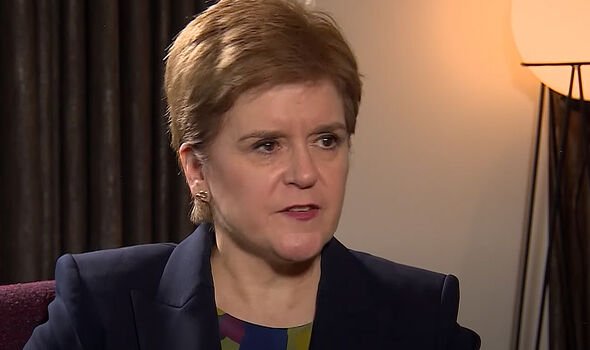 “But I think there is a lot for her to learn from her first few weeks and I say that with a degree of humility. Every one of us in positions like these has to learn every day, we make mistakes, we get things wrong.

“But I don’t think there’s been a prime minister, certainly not in my lifetime, who got so many things so catastrophically wrong in such a short space of time.”

Addressing Conservative members during a husting over the summer, the Prime Minister said: “I really believe we are a family, and we’re better together.

“I think the best thing to do with Nicola Sturgeon is ignore her. She’s an attention seeker, that’s what she is.”