GEORDIE Shore stars Charlotte Crosby, Marnie Simpson and Chloe Ferry are not the only ones to have transformed their image since finding fame on the MTV reality show.

Their proud mums have followed suit with a string of extensive makeovers,overhauling their hair and wardrobe and in some cases opting for surgical enhancements. 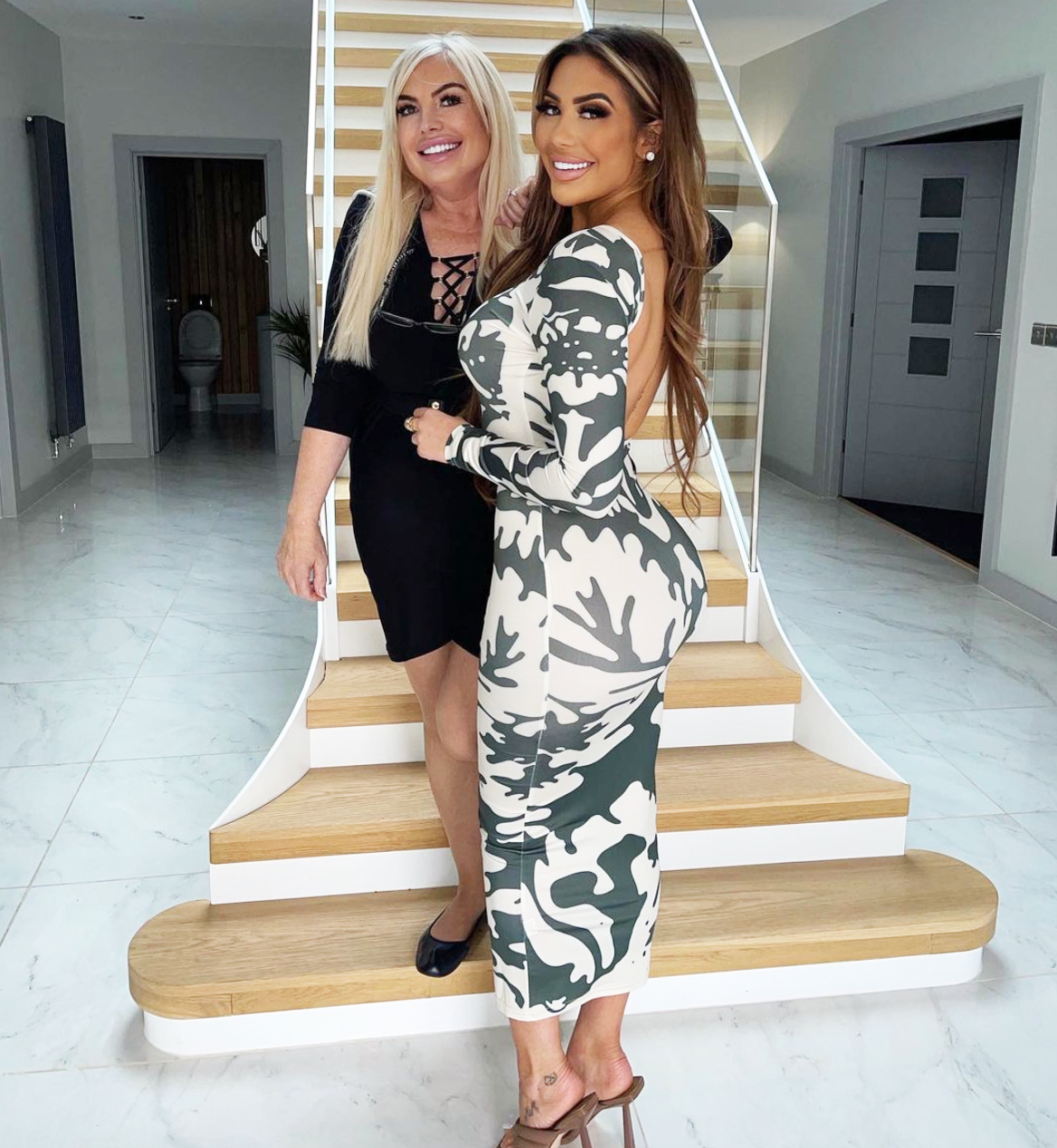 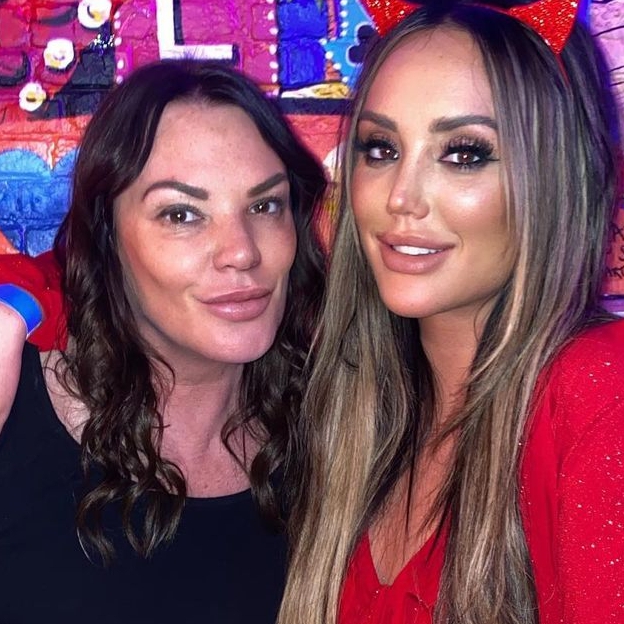 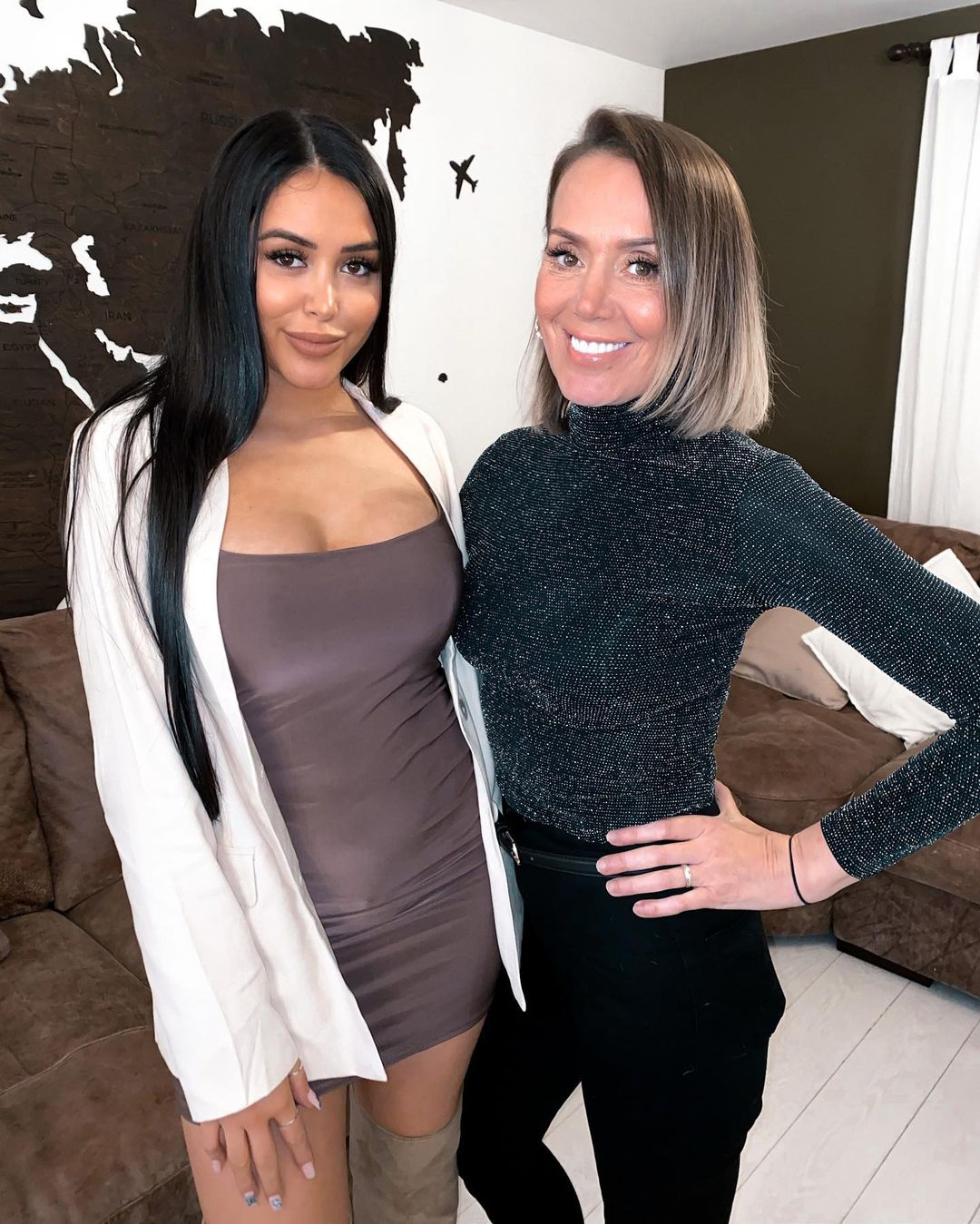 Chloe, 26, showed fans just how amazing her mum now looks in a photo on Instagram, with Liz posing in a slinky dress next to her famous daughter.

She captioned the snap: "My rock stay strong ❤️ @liz_29x"

Chloe's mum – who has joined her daughter on Geordie Shore – has undergone a drastic makeover in the last three years, which includes lip and face fillers and bright white veneers.

When she first appeared on Geordie Shore in series 12 back in 2016, Liz sported brunette hair usually scraped back, glasses, and was partial to wearing casual and practical jumpers and leggings.

She had a small gap between her front teeth, which has disappeared.

She also looks to have lost weight and has mastered makeup contouring, HD eyebrows and wearing fake eyelashes.

Meanwhile, Charlotte Crosby is extremely close to her mum Letitia who has appeared numerous times with her on telly.

The ex Geordie Shore cast member and her mum are remarkably similar and they aren't afraid to embrace their lookalike status.

Marnie Simpson's mum Sharon has updated her image with at least a new hairstyle and wardrobe.

Marnie previously opened up about her struggles as a teenager when her mum went to live with her boyfriend in Los Angeles.

The tearful Geordie Shore star said back in 2018 that she "didn't want to be alive" and cried all day after Sharon went abroad to live with her online partner for four years.

Appearing on Channel 5's In Therapy, Marnie – who is now a mum herself – also admitted she has spent £20,000 on two nose jobs, lip and cheek fillers, liposuction and two breast lifts in a bid to fit the ideals of reality TV. 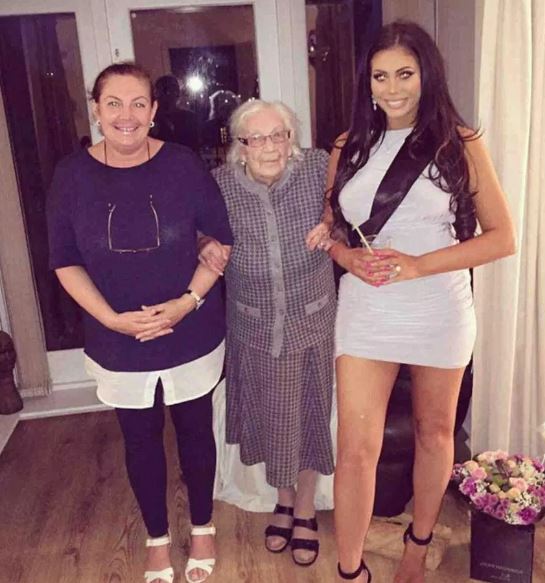 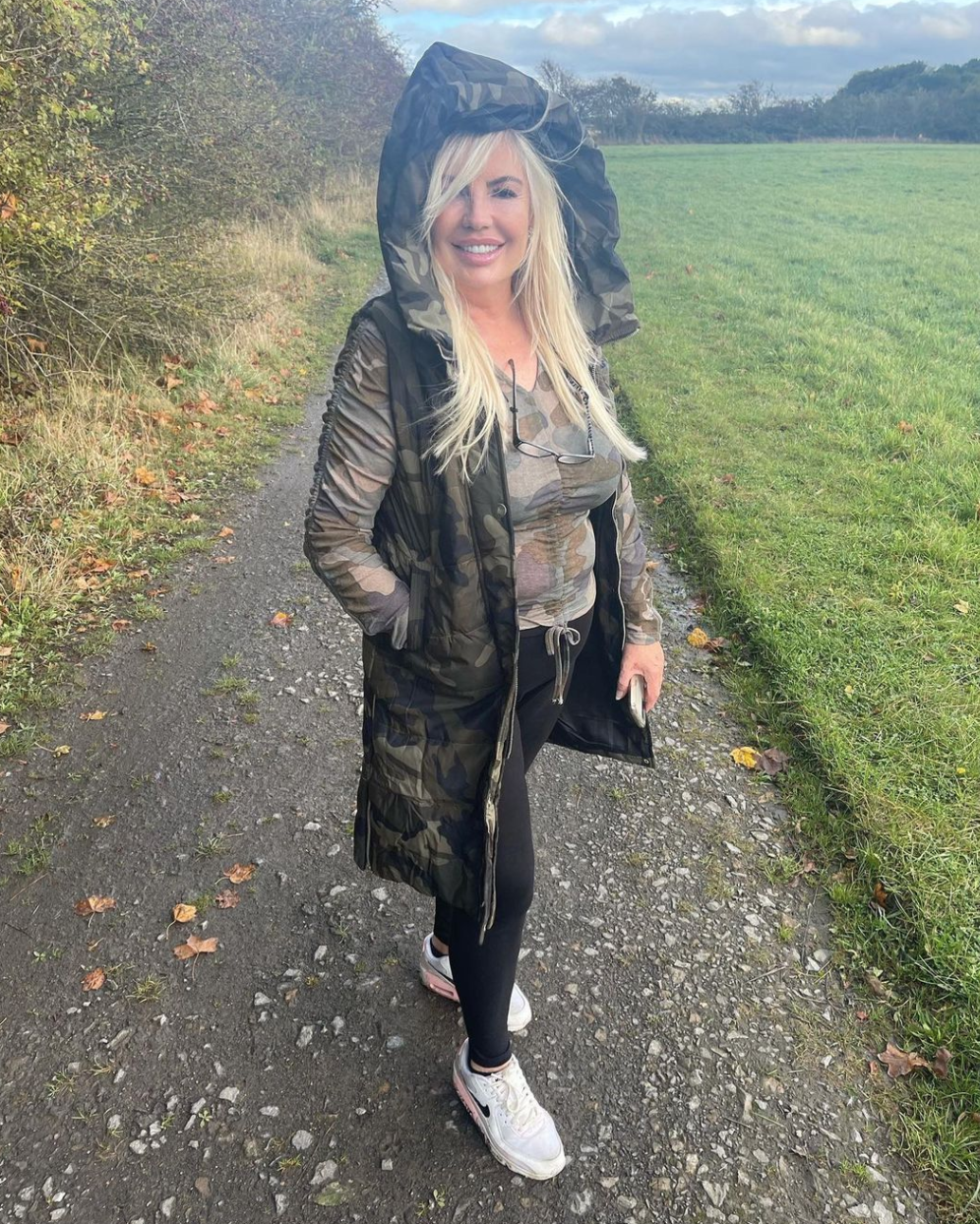 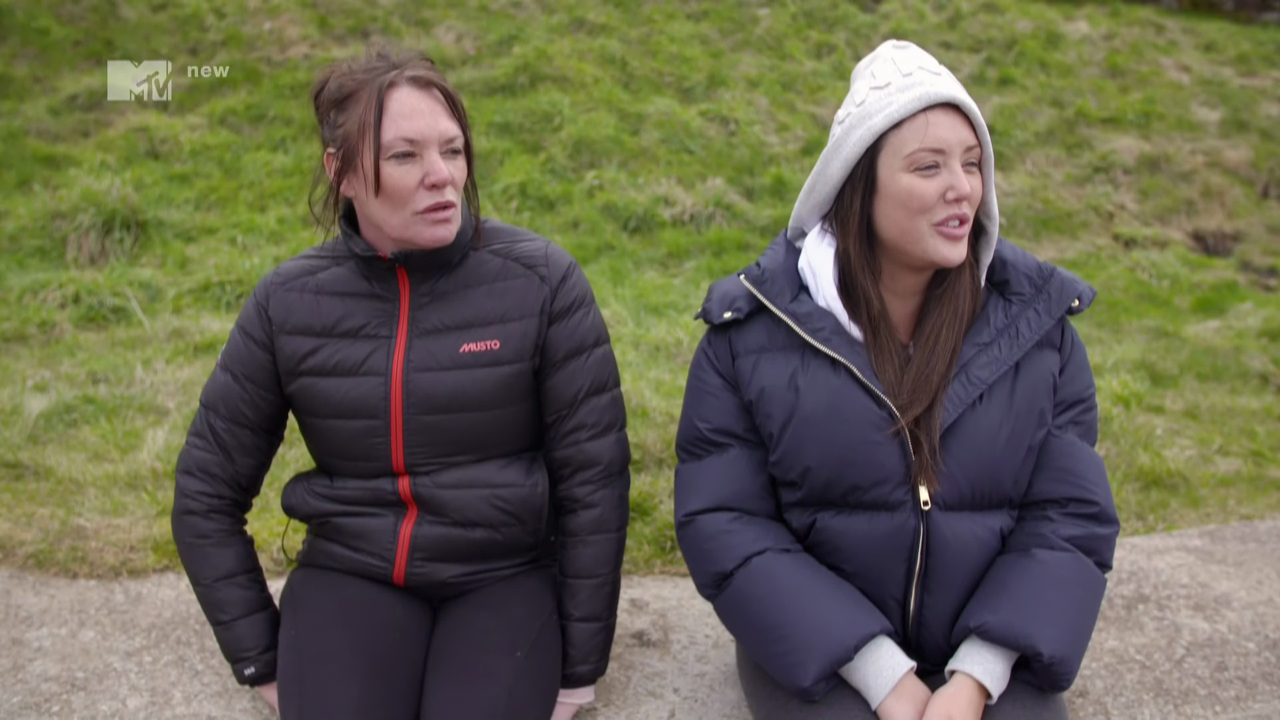 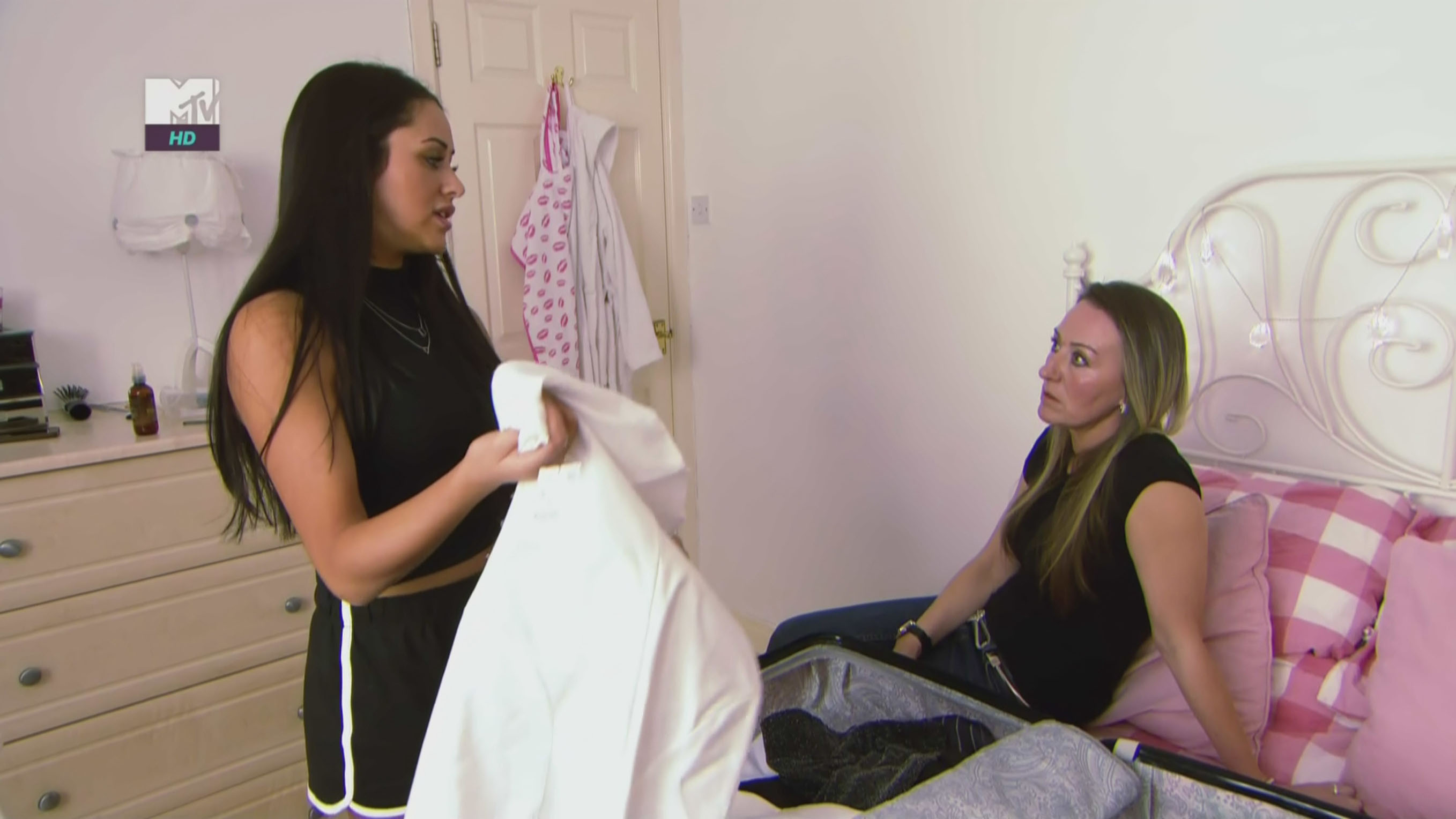