Get the Scoop on Nick Cannon's Wild 'N Out Season 15 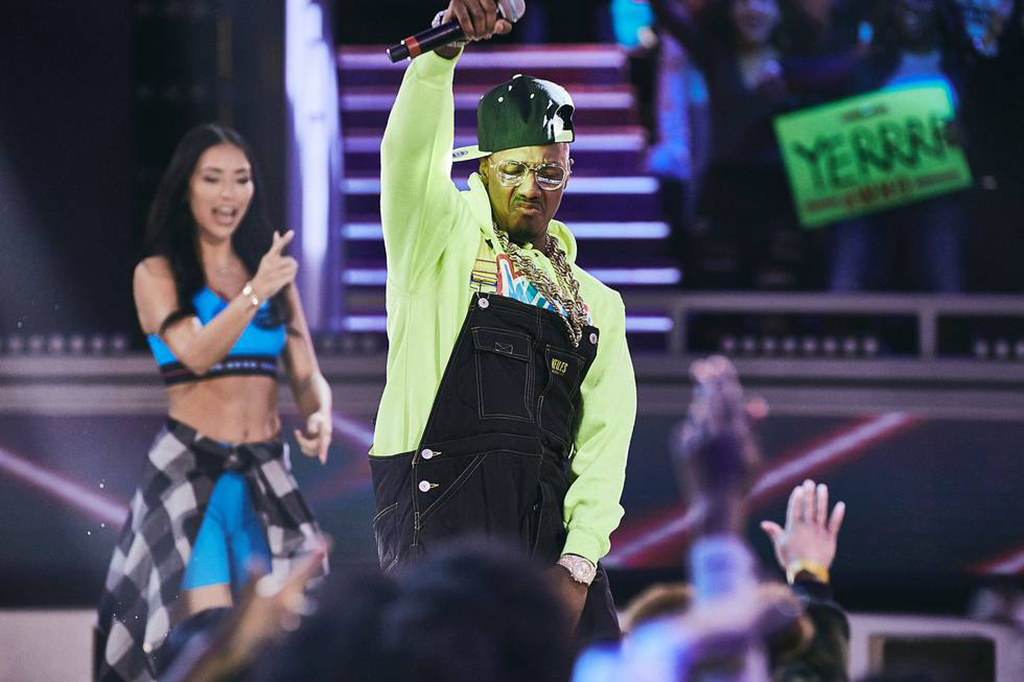 Wild ‘N Out is back for its landmark season 15. Nick Cannon Presents: Wild ‘N Out, which has already been renewed for season 16, returns for season 15 premiering Tuesday, April 21 on VH1. To celebrate, the show has planned a season full of old school vs. new school battles.

Each episode of season 15 features Nick Cannon and a legendary special guest will lead the old school team against DC Young Fly who will pair up with new cast members and a special guest to represent the new school team. Through the comedy battles, the teams will end up at the “Wildstyle battle” to decide who takes home the WNO battle belt.

Get a look at the exclusive promo above. 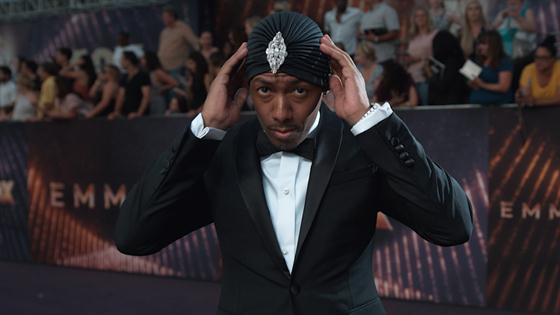