The specials, which will air on December 18, will look at how two premier chefs and food stars craft their own workplace, following them both on every step of their journey as the road to completion zigs, zags and periodically gets extended due to delays beyond their control.

Italian-American chef Giada De Laurentiis, who is the star of Food Network’s Giada at Home, is designing her own kitchen as she renovates her house in LA. 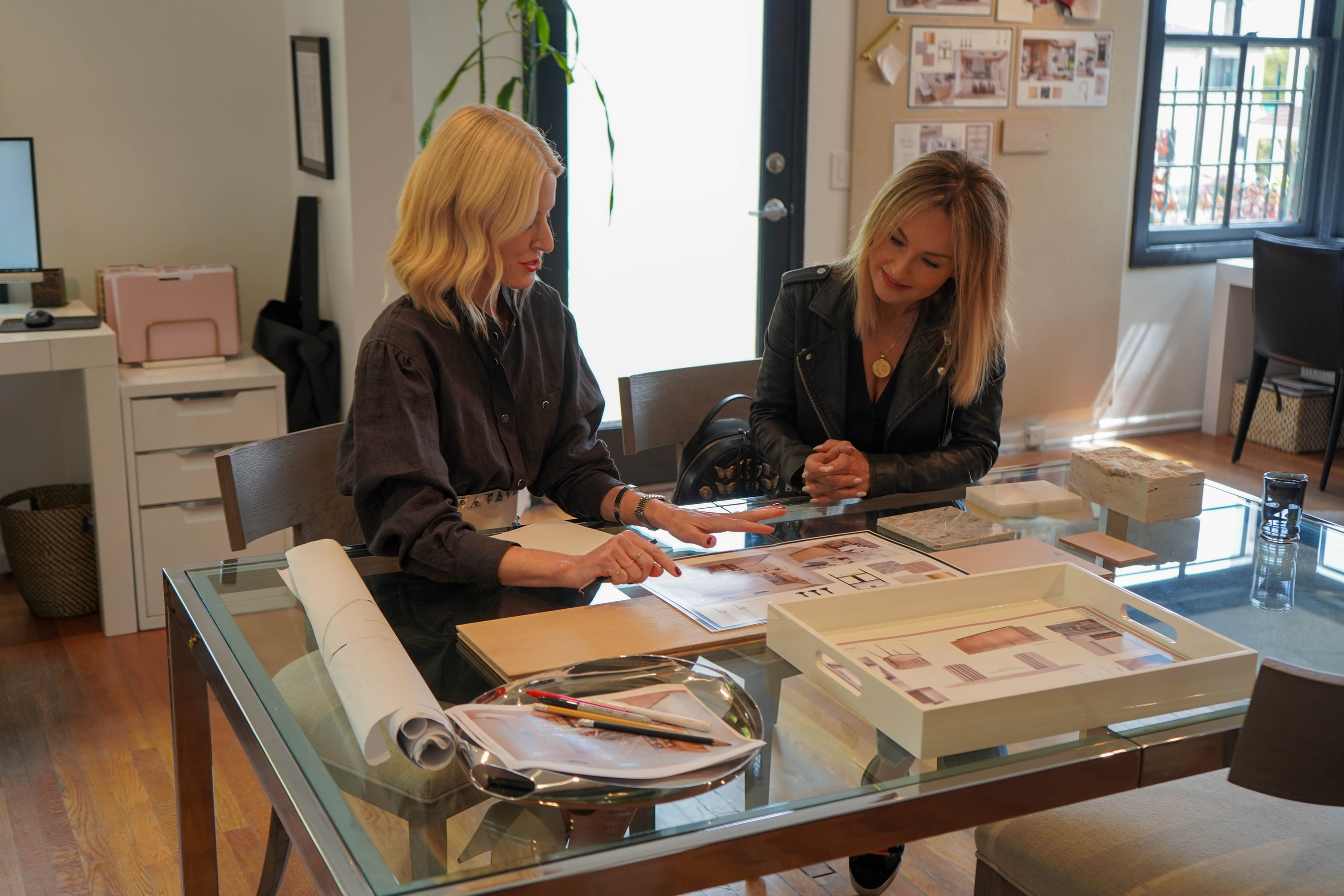 Carla Hall, who starred on Bravo’s Top Chef and ABC’s The Chew, is building a new kitchen in her Washington, DC home.

“Kitchen renovations are fodder for addictive voyeurism,” said Courtney White, President, Food Network and Food Streaming Content, Discovery. “And a chef’s home kitchen renovation is particularly fascinating. Giada and Carla allowed our cameras to document every detail— from the glorious to the painful. These renovation journeys end with spectacular results but the road to each finish was so dramatic.”

‘Wheel Of Time’ Debuts Strong As Amazon Doubles Down On Genre With ‘Mass Effect’, Preps For ‘LOTR’