Good Girls fans in the UK were delighted when season three of the show was finally released on Netflix. However, instead of the expected 16 episodes, the series only featured 11. Here’s what fans need to know about why this was, as well as when the show will be coming back once again.

Fans of drama-comedy series Good Girls were delighted when the show finally made its way to UK Netflix.

This is after the series aired in the US from February until May on NBC.

However, fans who have already binged the show might have been left confused when the series was shorter than expected.

Season three was supposed to feature 16 episodes in total but only 11 have been released. 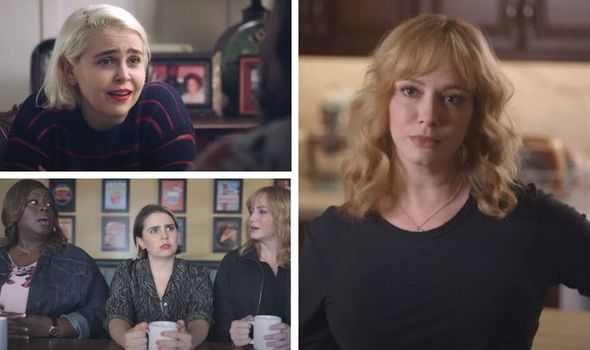 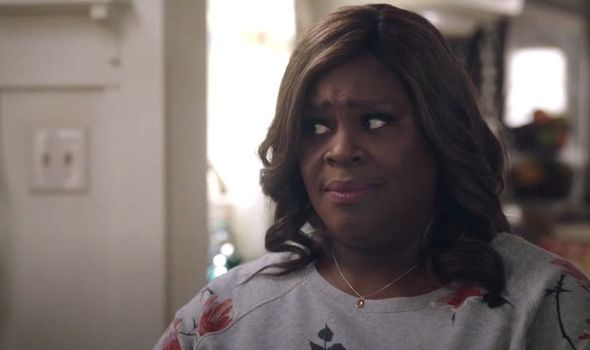 This is because the series was cut short by the outbreak of coronavirus COVID-19 back in March.

The pandemic shut down production on the show halfway through filming episode 12, which meant the series had an early finale.

Star Retta spoke to Variety earlier this year about how coronavirus impacted the series.

Speaking to their After Show podcast, she said: “Obviously people knew we were supposed to do 16 [episodes], so we had five more to do. 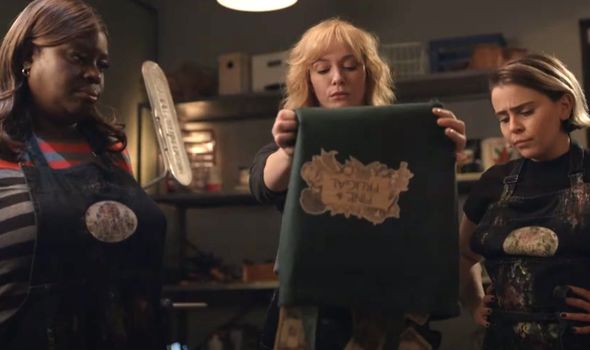 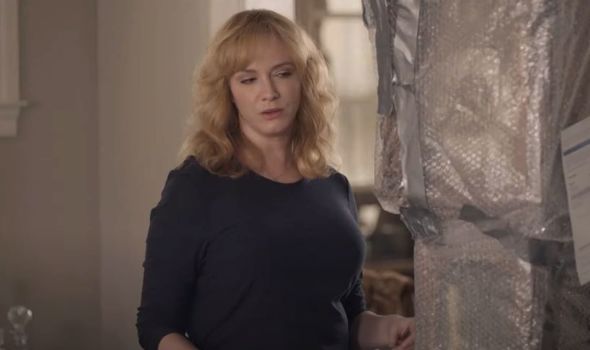 “But oddly enough, because it ended the way it did in the park … at least it gives it a little button that works for an ‘early finale.’ ”

As fans of the show will know, the series ended with Agent Donnegan (played by Lauren Lapkus) confronting Beth (Christina Hendricks), Ruby (Retta) and Annie (Mae Whitman) in a park.

They had been celebrating their success in getting away with so much in the world of crime before she appeared.

This was because as well as having a thriving money laundering business, they’d also managed to secure someone to kill their boss Rio (Manny Montanta).

While the women don’t know Donnegan is an FBI agent on their trail, the audience do, which left the series on a tense final note.

The series will not be returning with season three, episode 12 but will instead be heading straight into season four.

This has already been greenlit by NBC and was confirmed in a special video with the cast and crew back on May 15.

The showrunner wrote: “This is official, we can’t wait to make more!

“We are just so incredibly grateful you guys have been such amazing supporters from day one. We’re so happy and congratulations everybody!”

However, it has not yet been announced when exactly the new season will be released.

Although, based on previous releases fans are hopeful they will be able to see it in early 2021.

Good Girls seasons 1-3 are available to stream on Netflix.