The presenter said the show almost didn't make it on air at 6am today as the editors scrambled with a technical glitch behind-the-scenes. 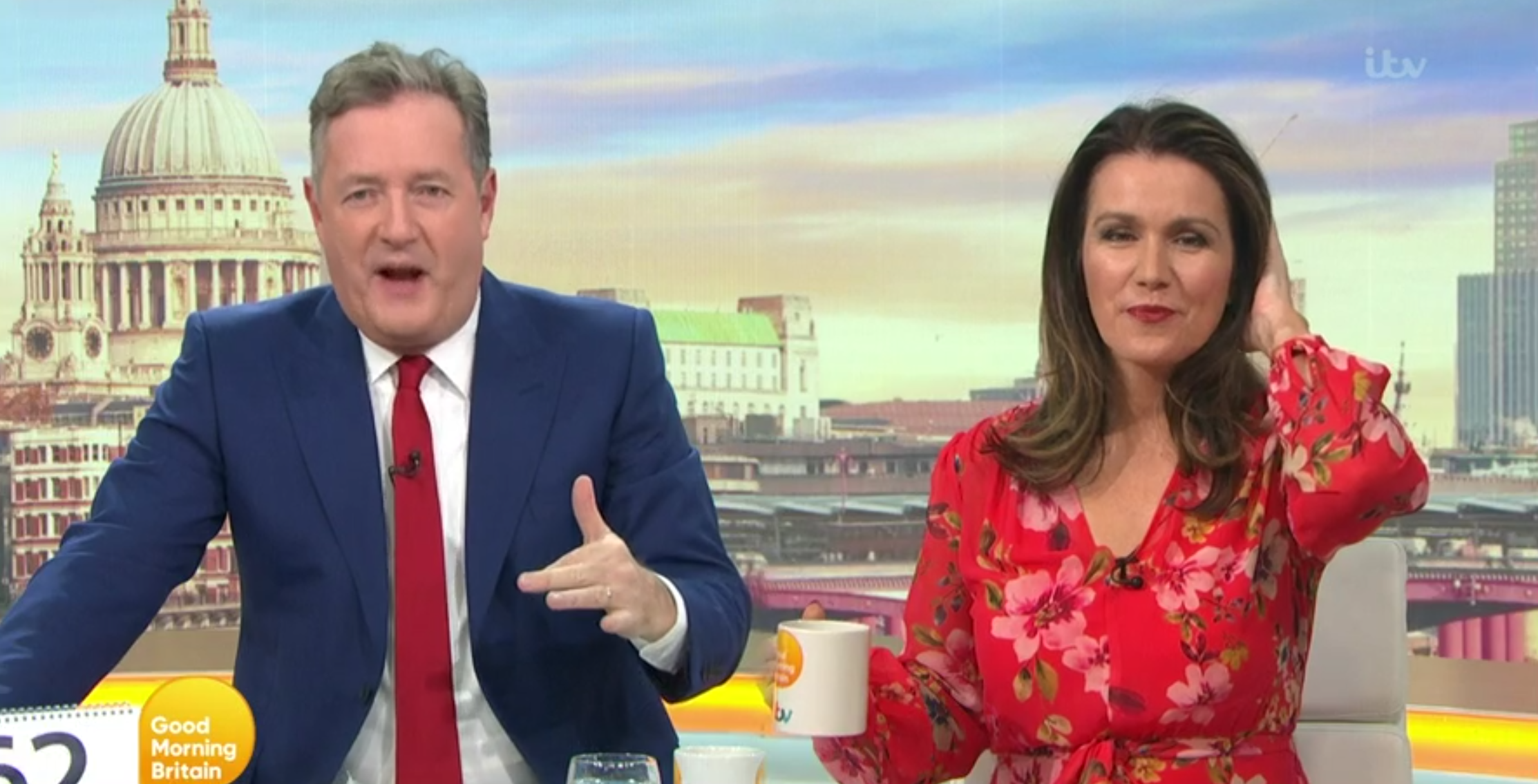 Piers and co-host Susanna Reid appeared dischevelled when they took over from Ranvir Singh at 6.30 am Piers said: "To put it into context what we hear, you probably imagine at home there's calm and not much going on.

"It's a constant stream of consciousness from our director who is emotionally erratic so he literally, as we were about to come on air, all we hear are the words 'this show is hanging by a thread!'"

"What? Have we been cancelled? What do you mean? It will be some technical glitch that no one is aware of." 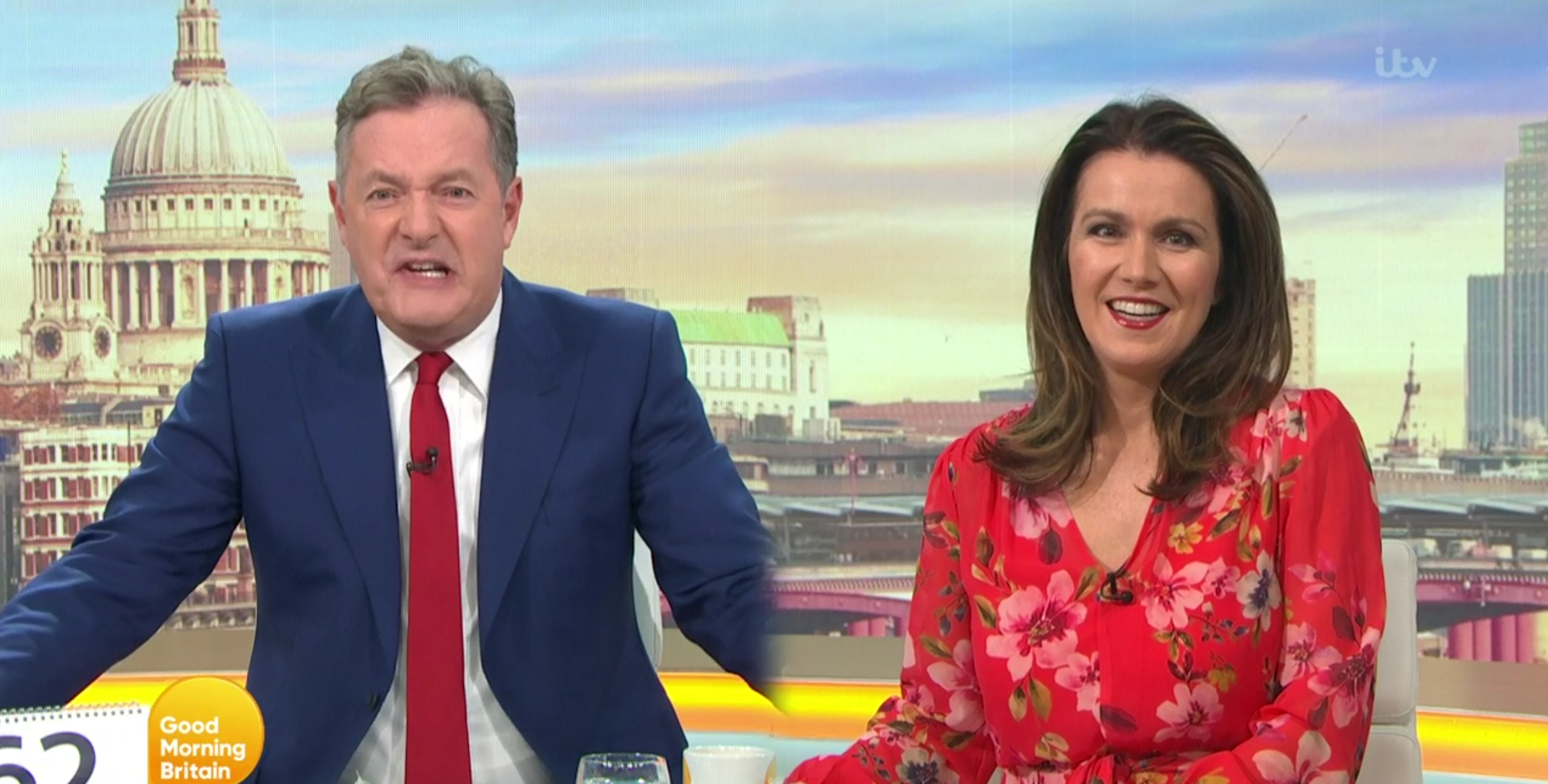 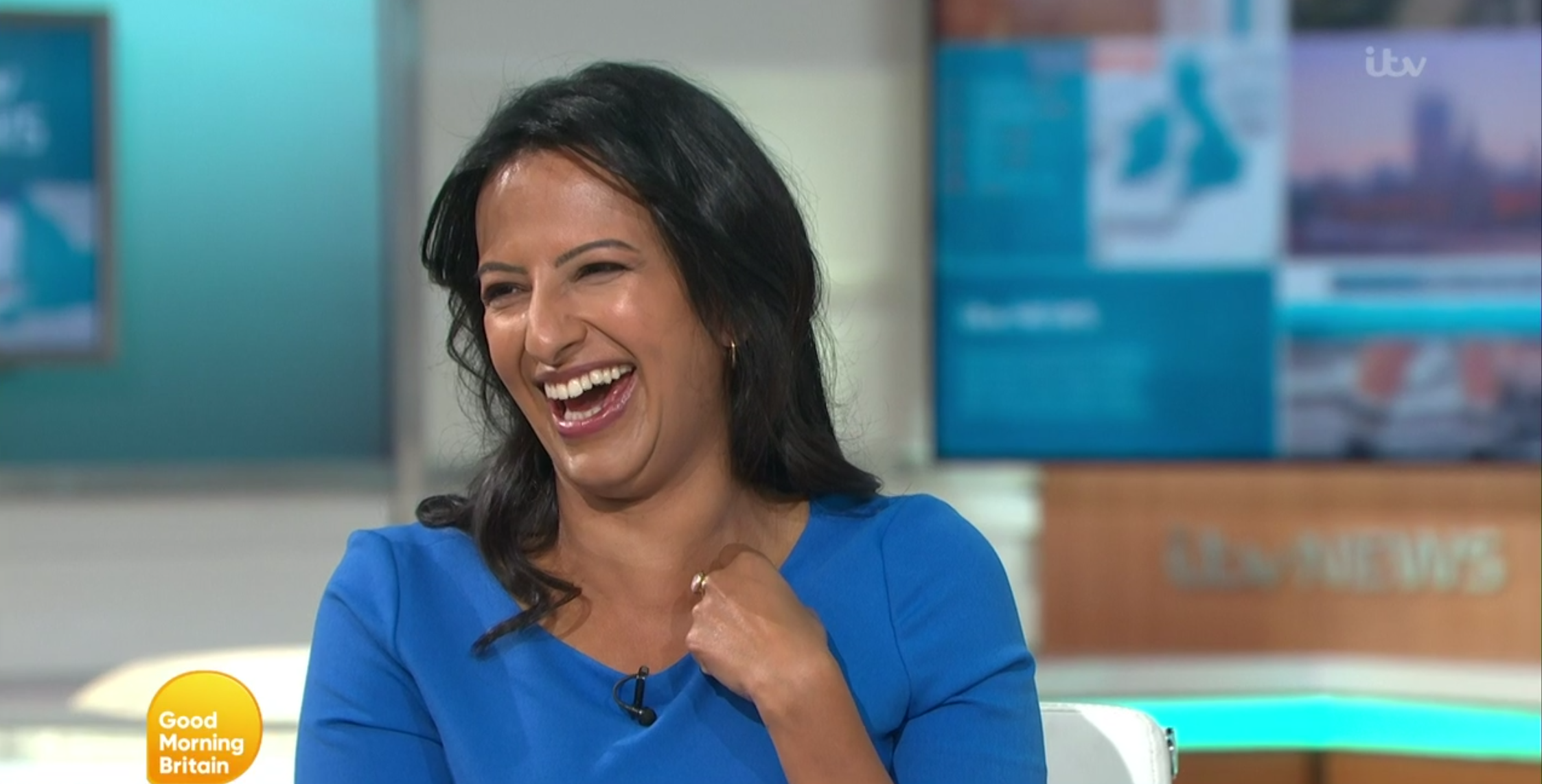 GMB managed to overcome the issues with Piers turning his attentions to co-host Ranvir who has signed up to Strictly Come Dancing.

Piers told her: "Am I allowed to say you look slinky in that dress? 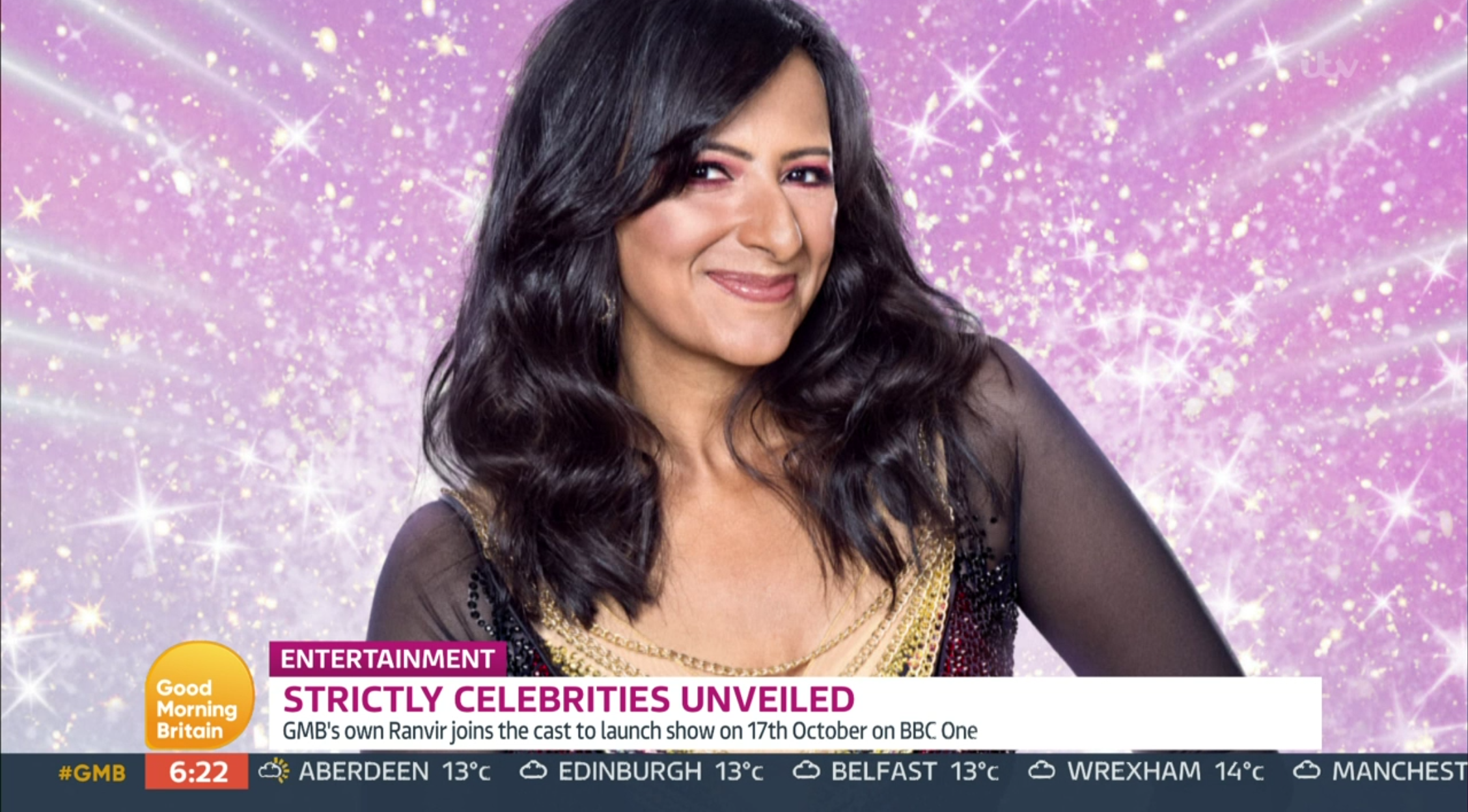 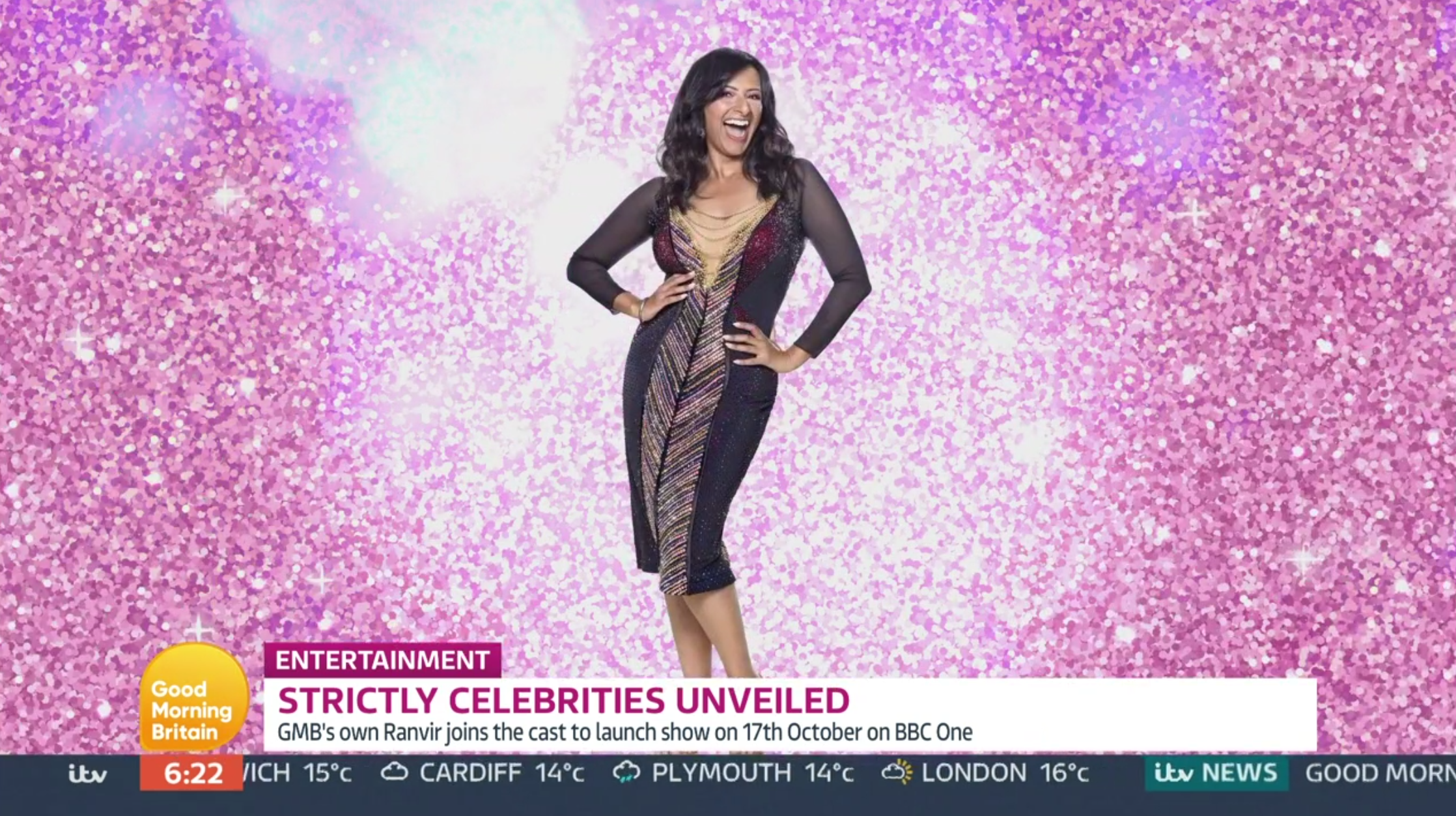 Back in May viewers were left fed up with Good Morning Britain's technical issues after Susanna and Piers' stand-in host Ben Shephard were forced to stop and start several interviews.

Susanna and Ben started video-link interviews only for the guests to be inaudible, with sound cutting out throughout.

Susanna had to tell several interviewees that they would restart the connection in hope of better luck next time – but two hours into GMB the issue was still going on. 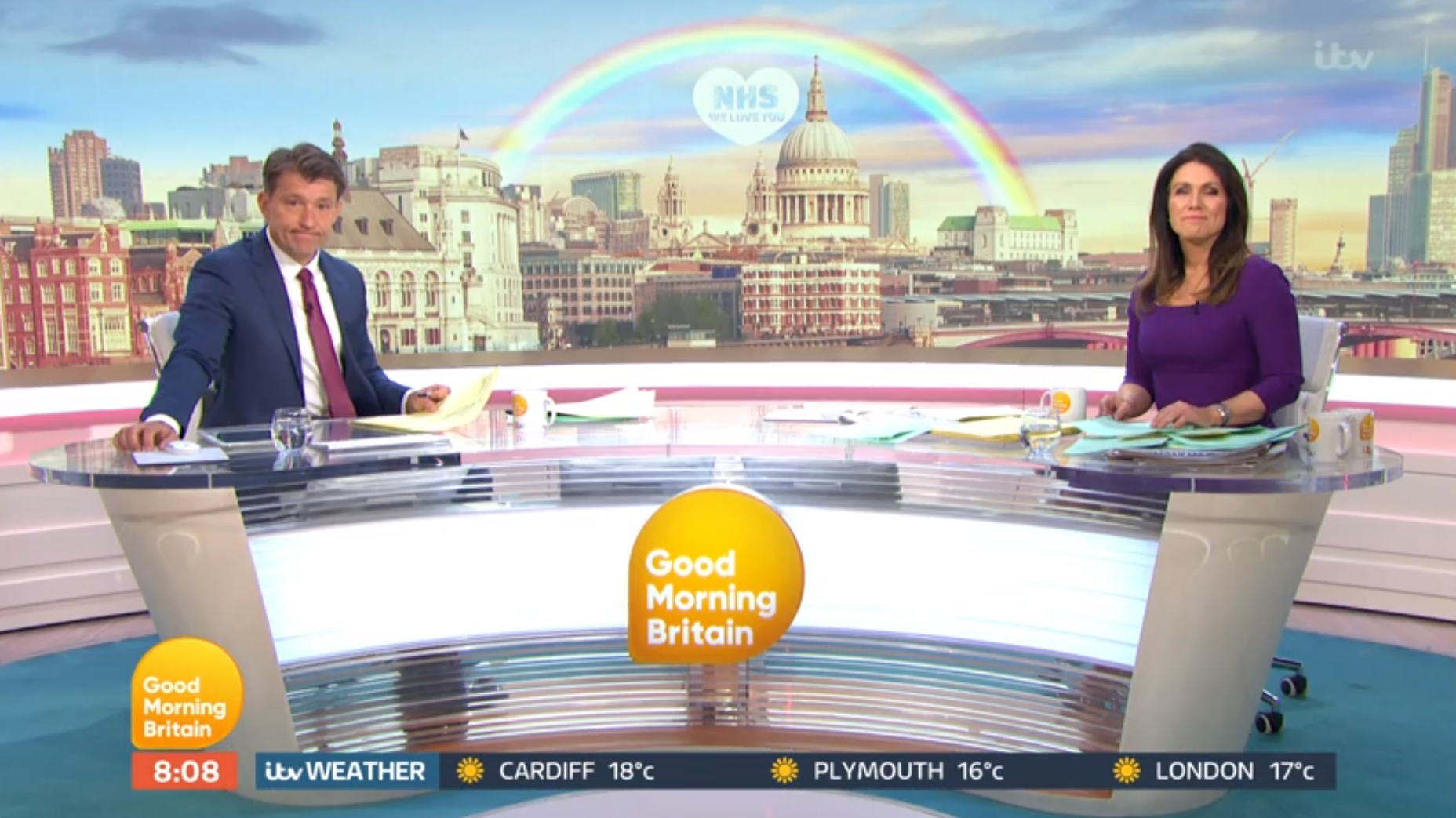 Taking to Twitter, one disgruntled viewer wrote: "#GMB Sort out your internet connections,.

"three interviews and three cock-ups, the problem obviously at your end, embarrassing TV!"

Another shared: "Is the #GMB internet connection a piece of string and two yogurt pots? Every interview suffering from bandwidth problems this morning."

A third moaned: "Why is everyone’s WiFi so awful?! I haven’t seen an interview yet not be disrupted."