GORDON Ramsay was spotted eyeing up a £250,000 electric Porsche 911 at a luxury car dealer.

The celebrity chef, 54, was seen shopping for a new flash motor at a dealership. 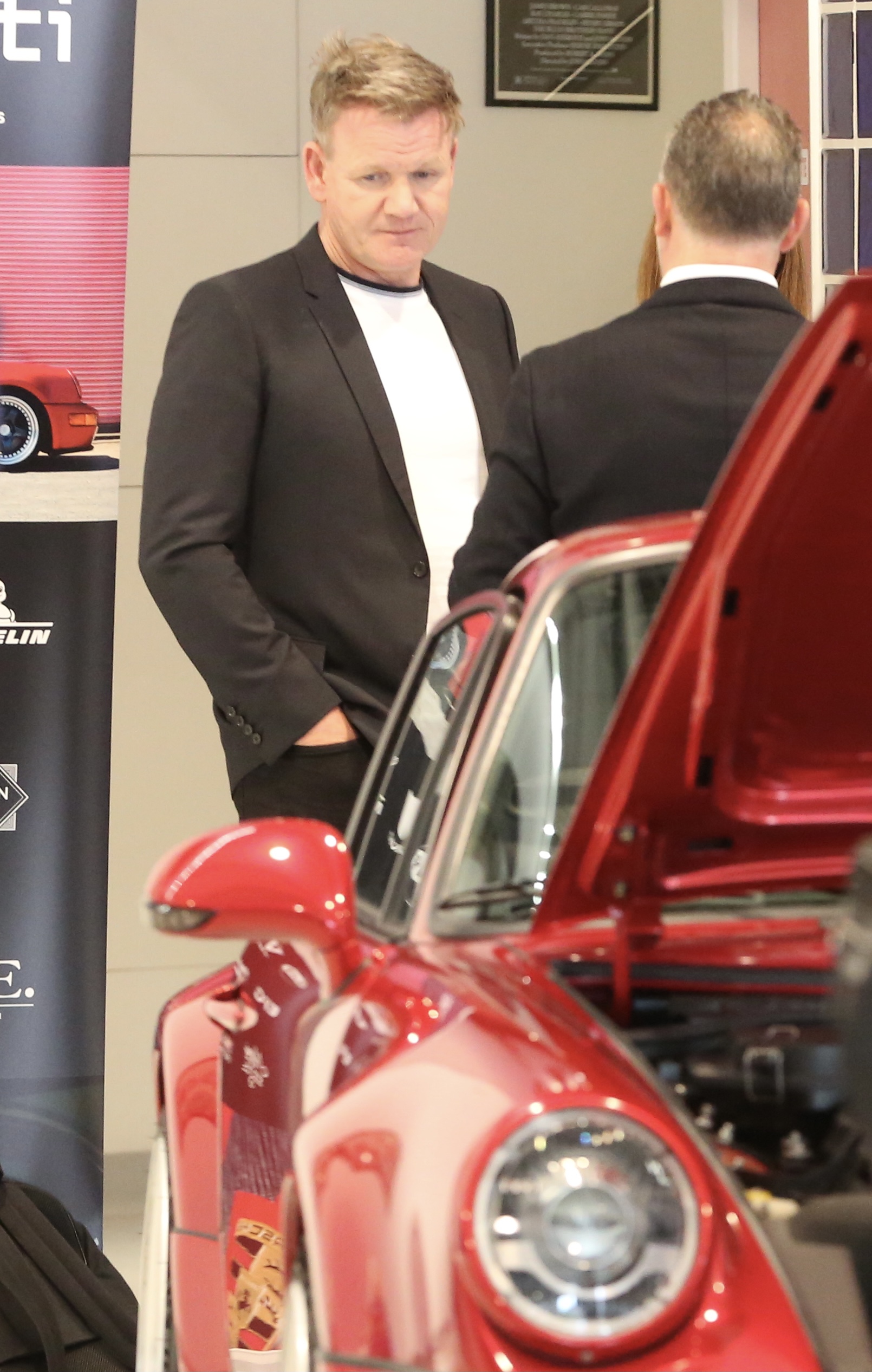 Gordon got behind the wheel of a red converted converted electric vehicle while visiting luxury car dealer Joe Macari in Wandsworth.

Wearing a smart black blazer with a white t-shirt, the car enthusiast carefully examined the car before jumping in the driver's seat.

The TV chef was given plenty of attention from the car dealers who assisted him with any queries he may have.

Gordon looked deep in thought as he checked out the interiors and exteriors. 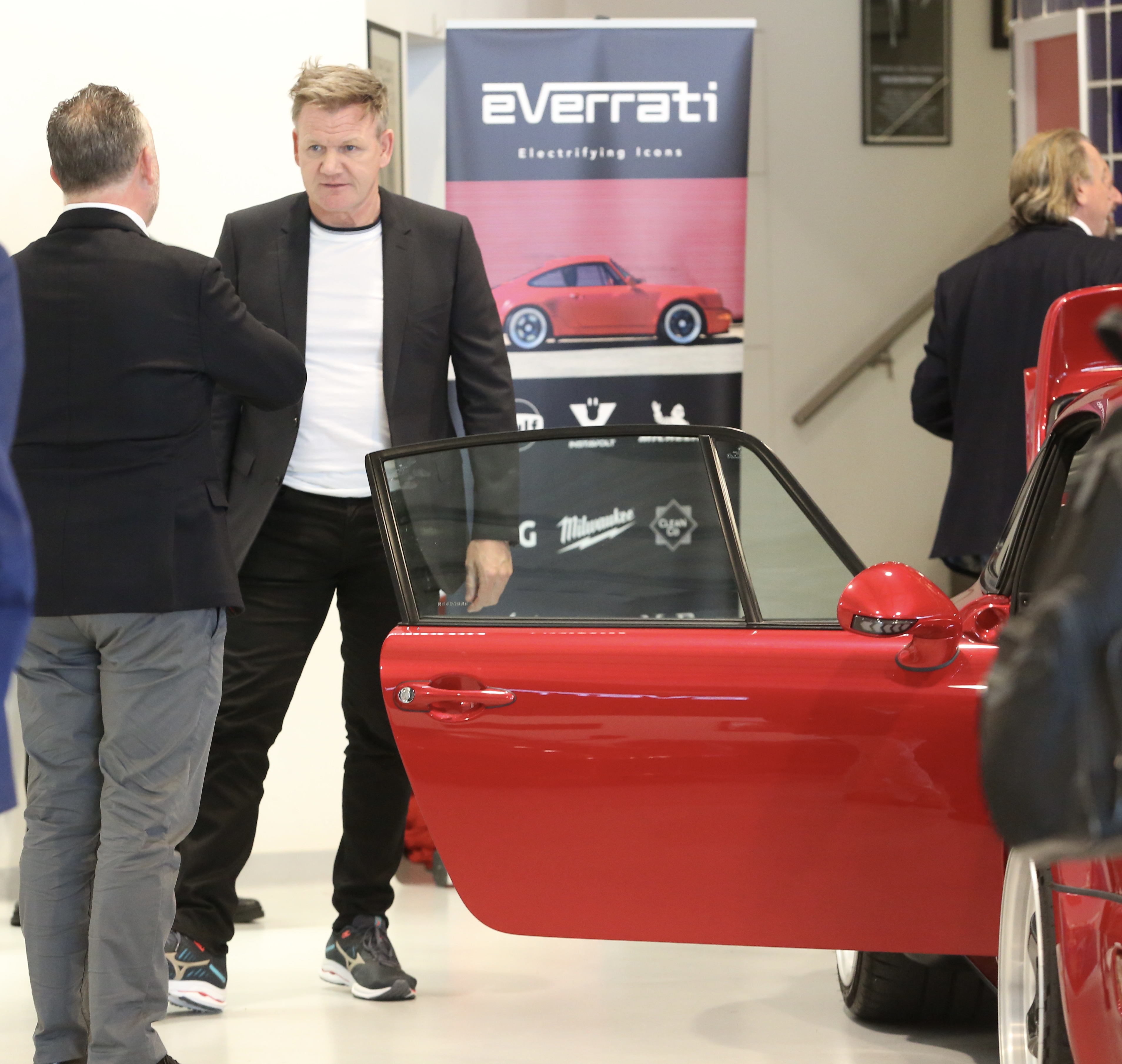 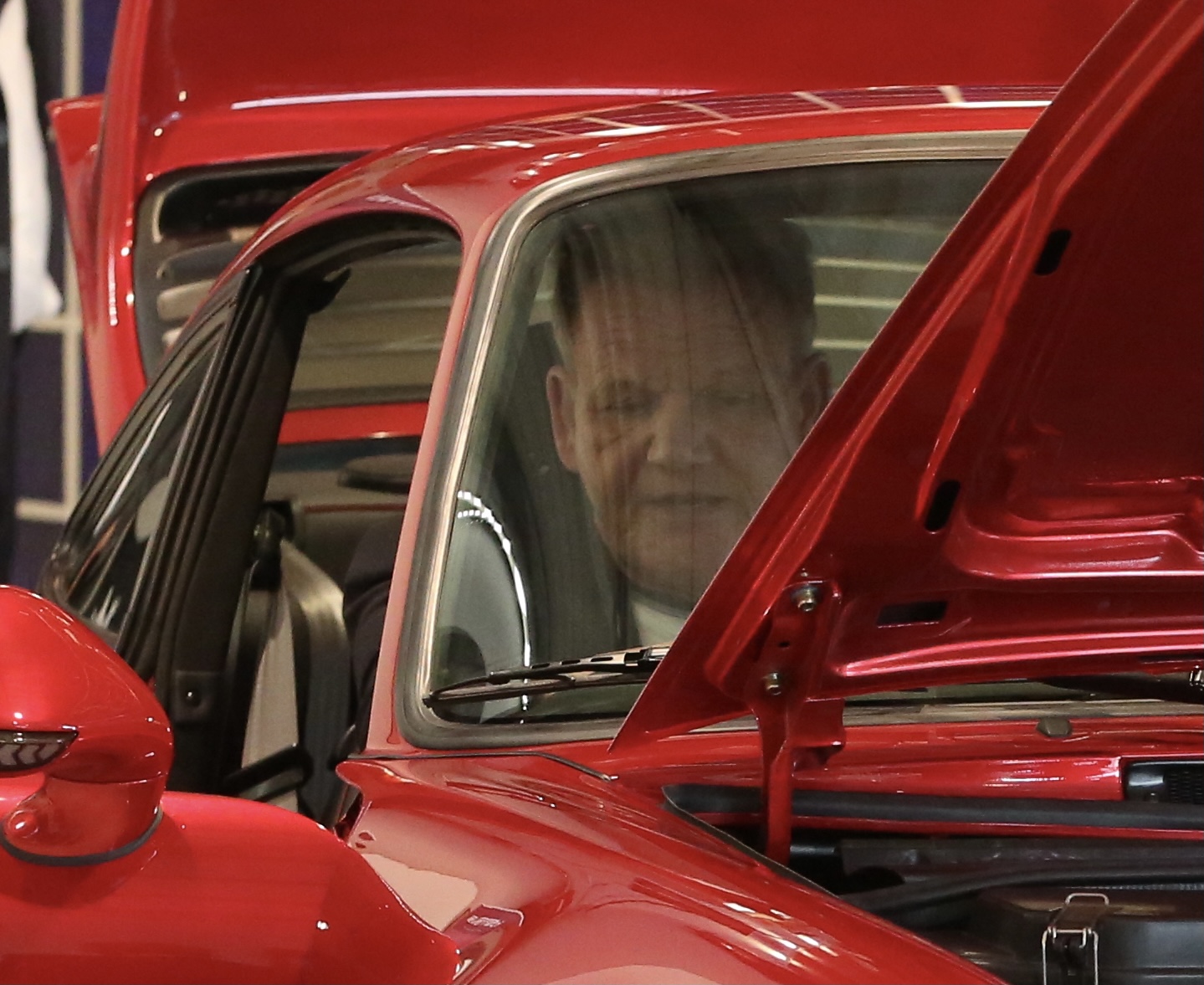 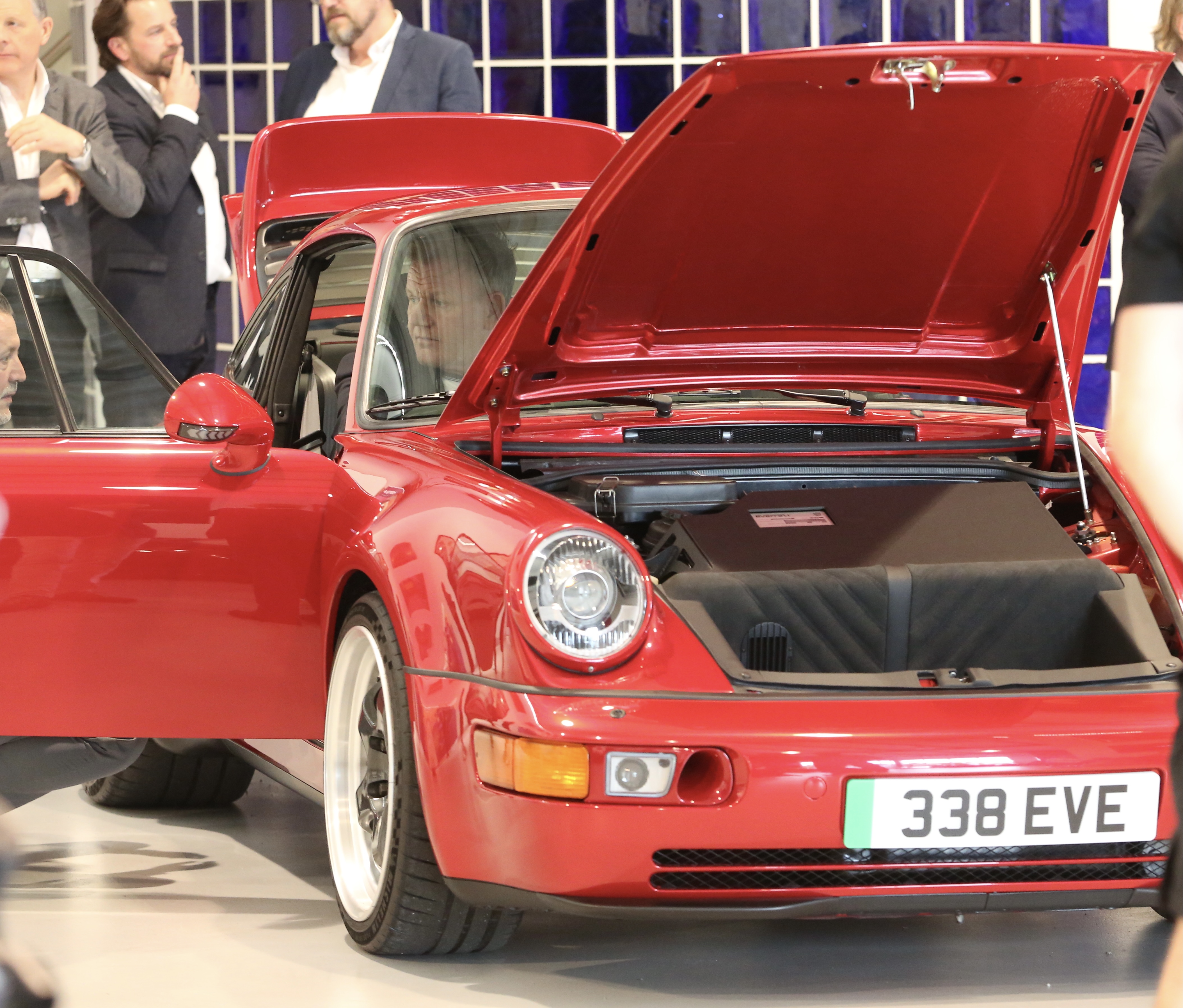 The Everrati Porsche 911 can take up to 12 months to build and are capable of 0 to 60mph in under 4 seconds.

It retains the looks of a 90's classic car but with the benefits of being fully electric zero emissions supercars.

Gordon who is a big Ferrari fan is clearly looking to expand on his supercar collection as already owns a handful of the Italian supercars.

During modification the 1991 car's steel body panels were swapped for carbon fibre replacements, making it lighter than the 1450kg original, reports Autocar. 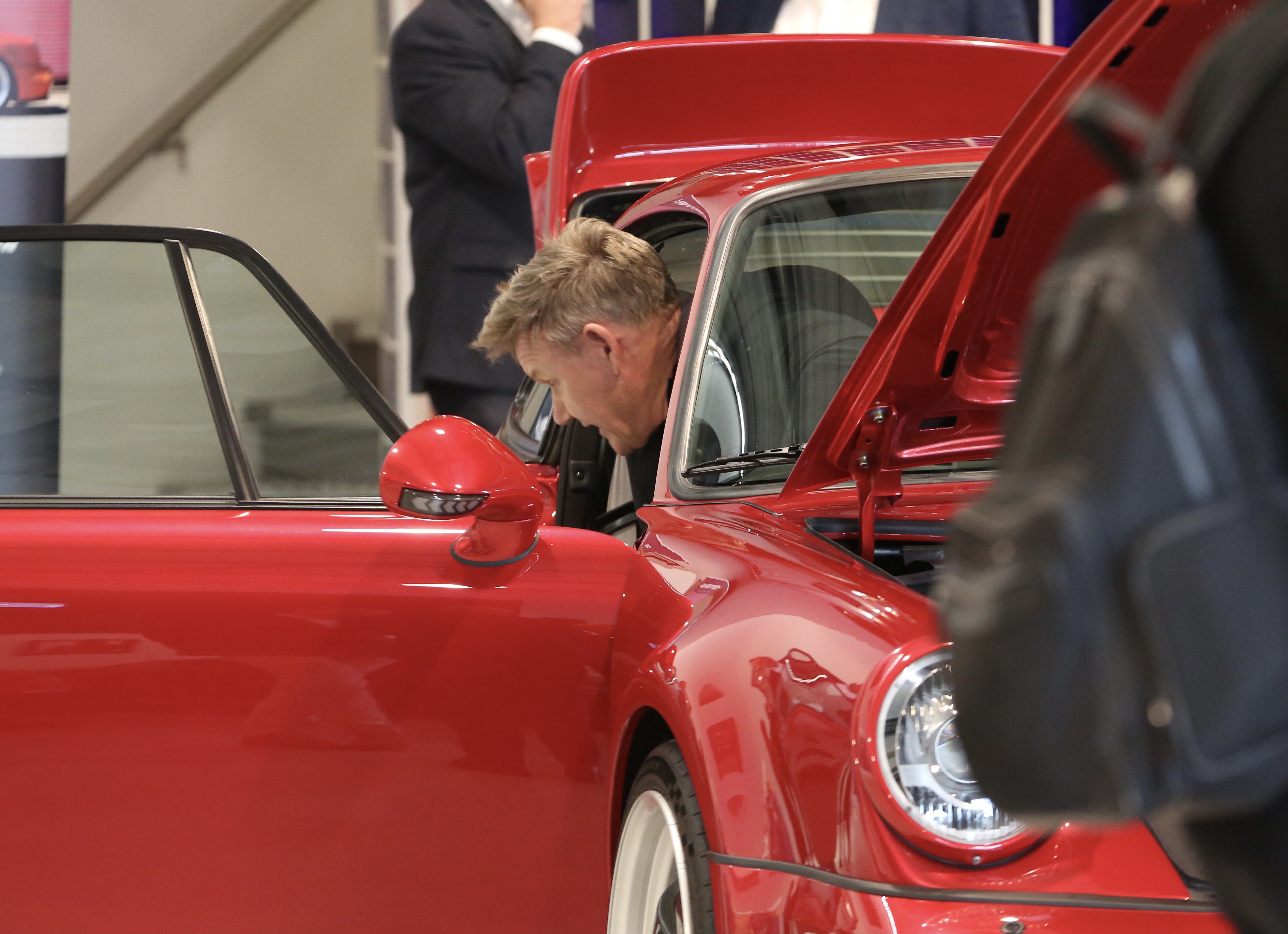 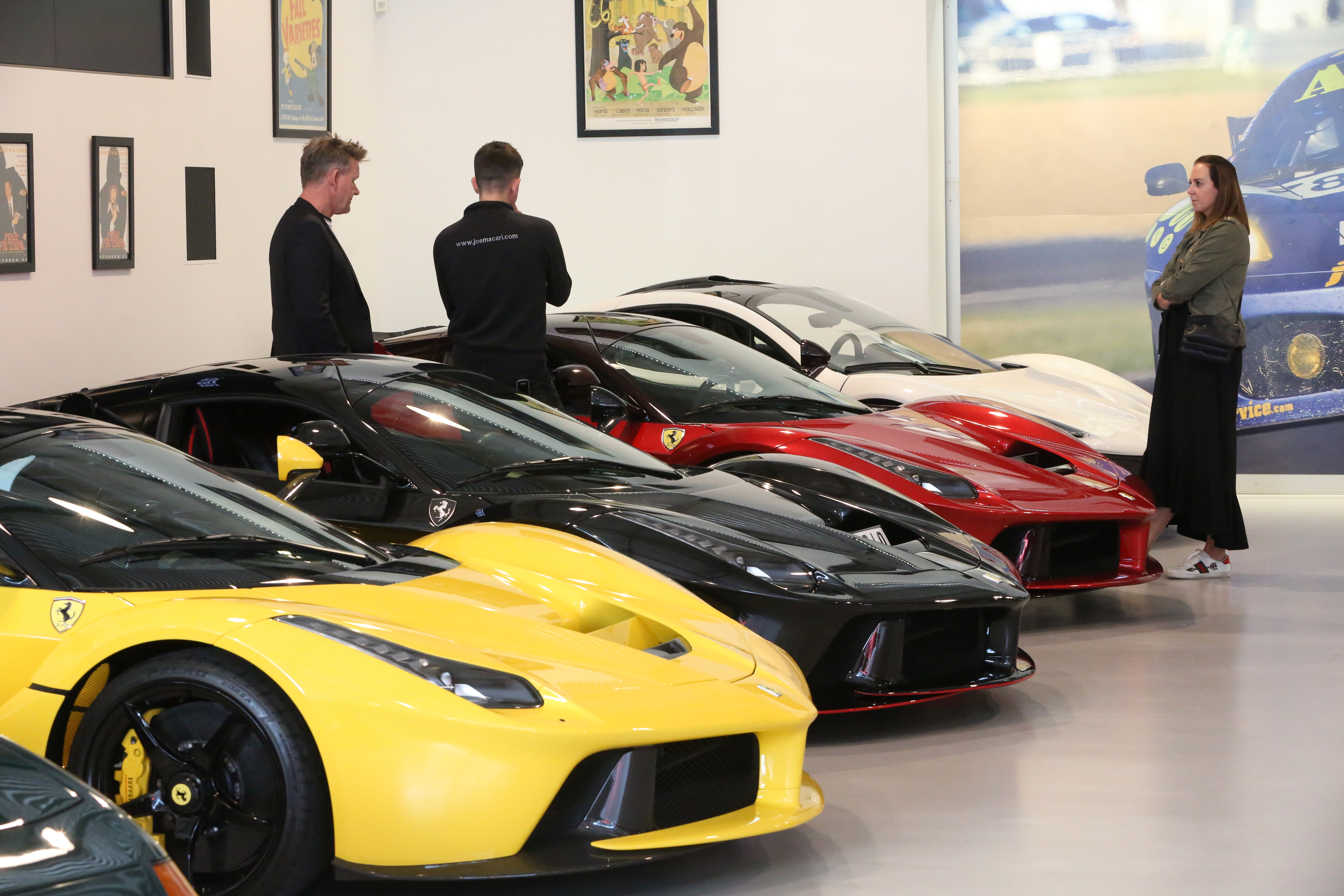 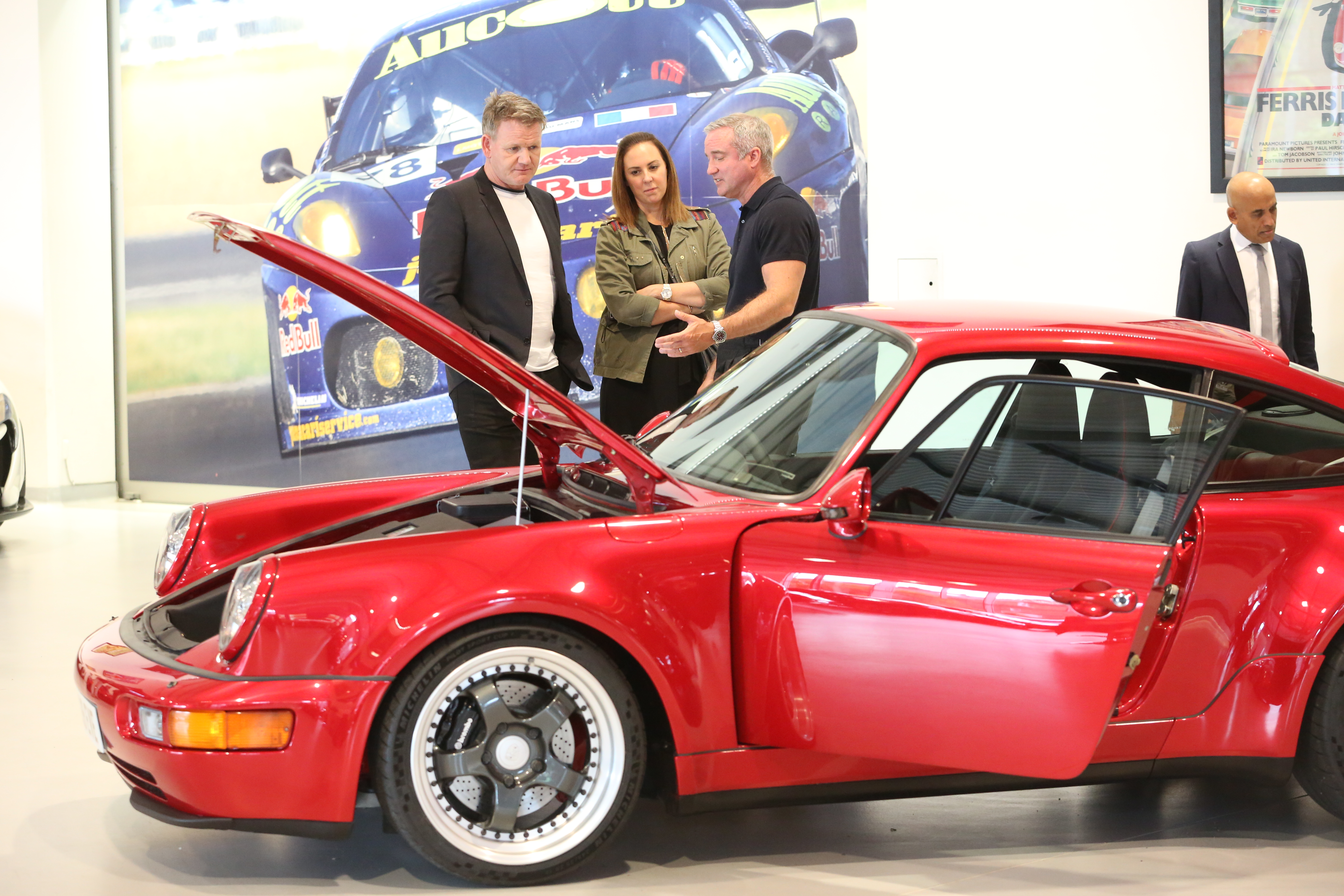 It comes after it was revealed that Gordon is set to make an epic TV return in a new competition show called Next Level Chef with Gino D’Acampo.

For the FOX show, Gordon has designed a one-of-a-kind culinary gauntlet set over three stories high, with each floor containing a stunningly different kitchen.

Gordon has opened up the competition and scoured the US for the very best line cooks, home chefs, social media stars, food truck owners and everything in between.

Whatever their background, all will compete against one another with the goal of finding the food world’s newest superstar.