GORDON Ramsay has been enjoying a summer of firsts with look-a-like son Oscar as he revealed the tot had been on his first bike ride.

The dad of five showcased his youngest's milestone moment on his Instagram page, with a sweet snap showing the one-year-old perched at the front of his black bike. 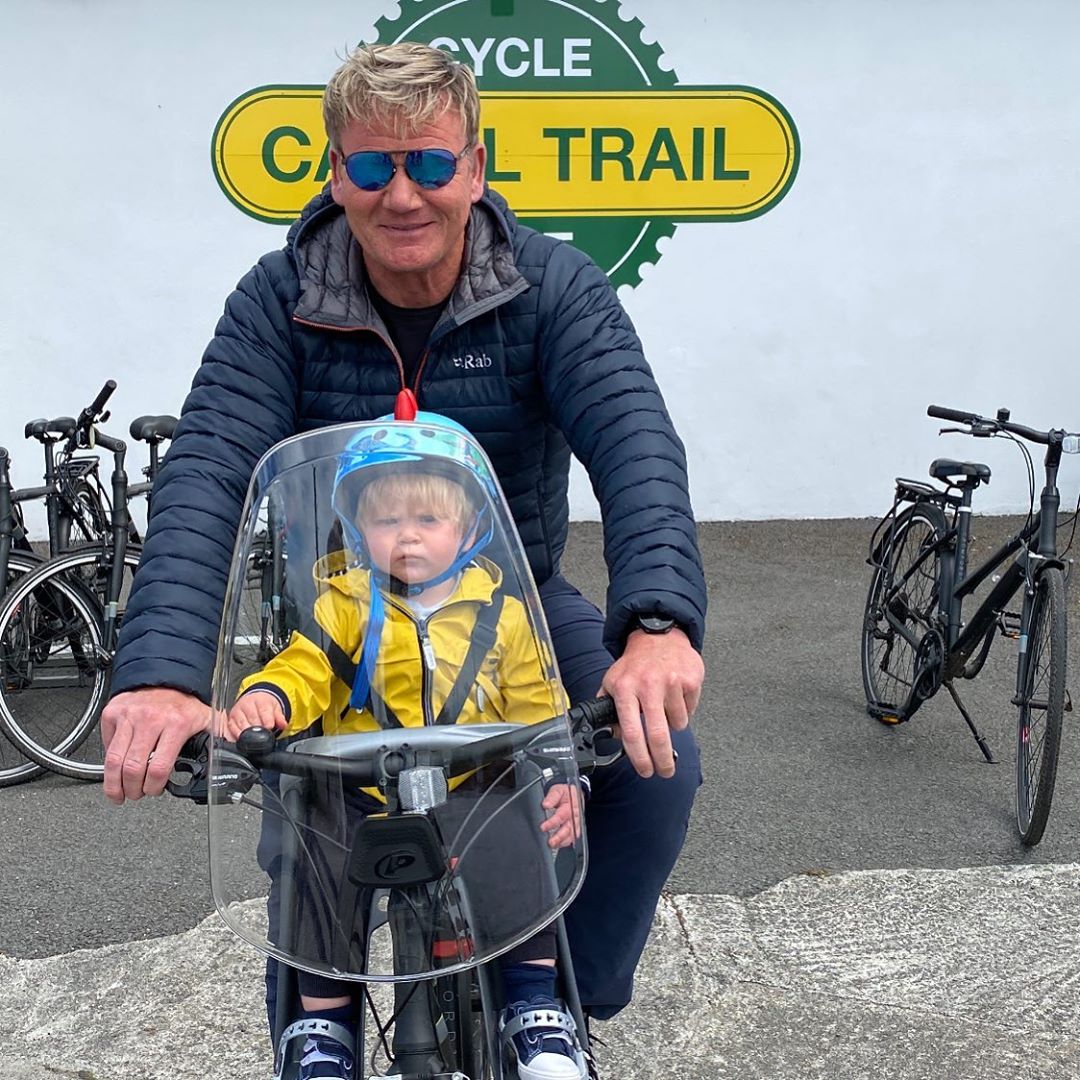 Oscar was all kitted out in a bright blue helmet and yellow raincoat, complete with stylish trainers.

His dad looked equally stylish in cool metallic sunglasses and a puff jacket to protect from the wind.

Gordon captured the sweet image with the words: "First ever bike ride …" to which fellow chef Jamie Oliver was quick to respond: "Brilliant." 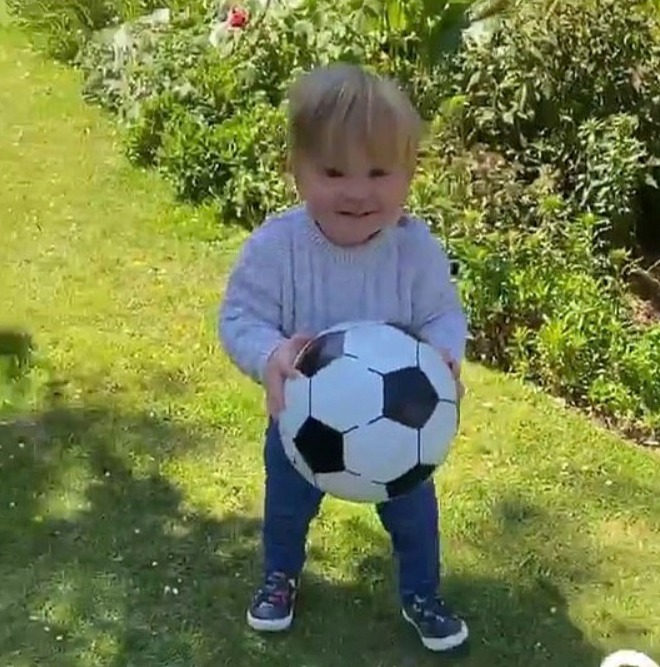 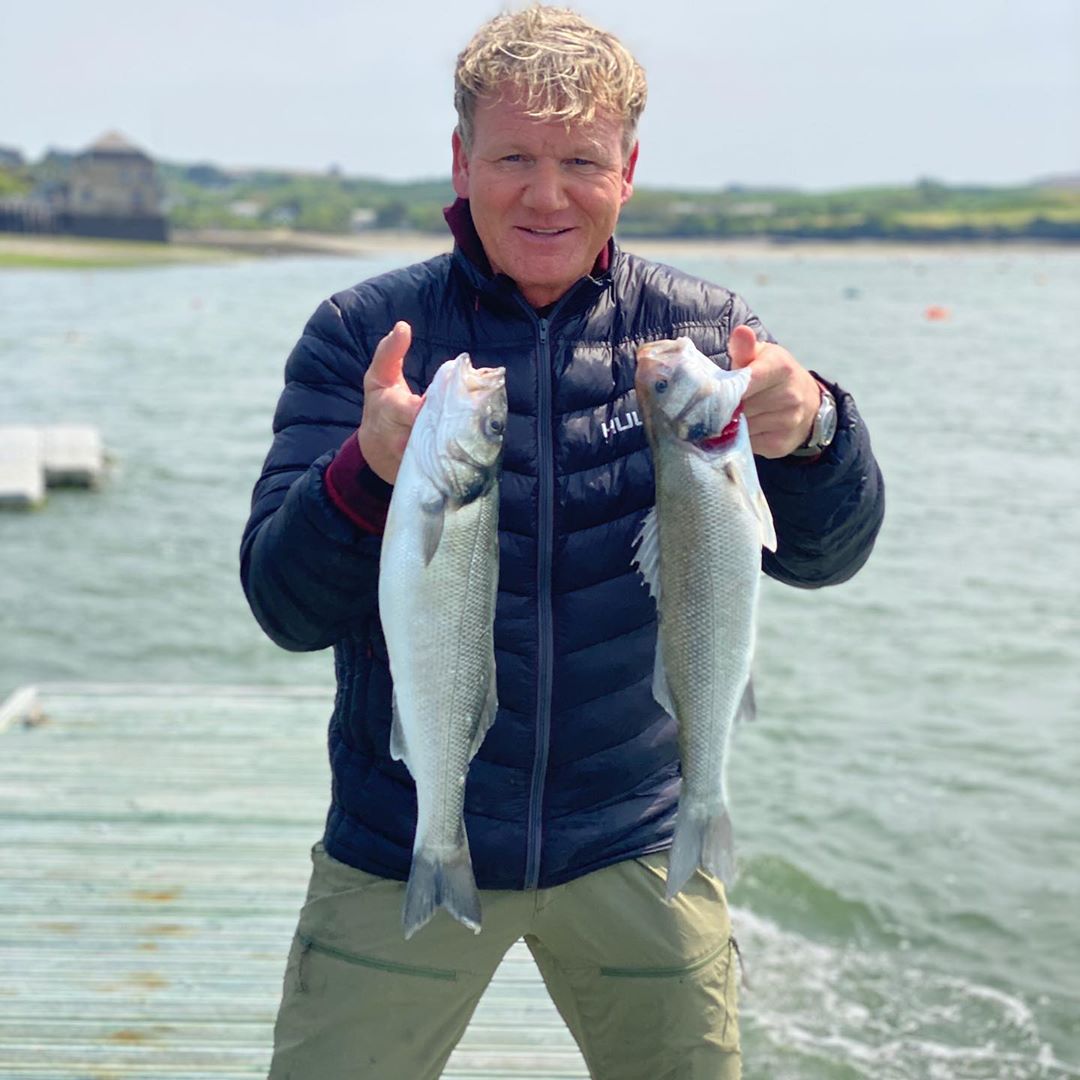 It was another first for the toddler who recently perched on the back of his first motorbike.

In another snap posted to Gordon's Instagram, he could be seen perched on the back of a big motorbike in Daymer Bay, Cornwall.

This time, Gordon added the caption: "Biker boy thanks for the ride."

Gordon has come under fire for re-locating from his London home during the coronavirus pandemic and instead hunkering down in his second property in Cornwall. 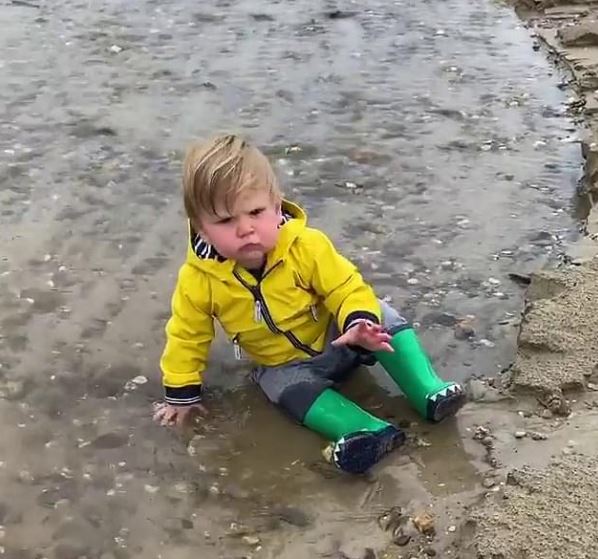 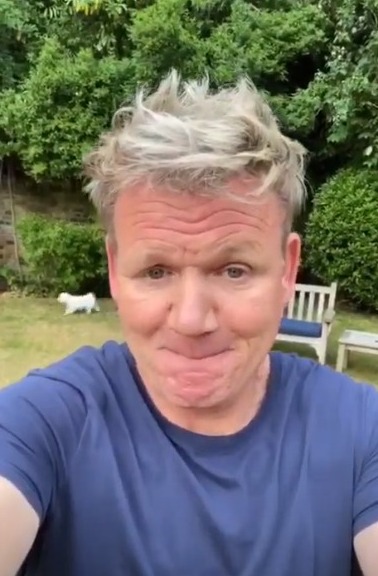 He faced further criticism after he was revealed to have opted for the Government's emergency coronavirus furlough scheme.

The Sun exclusively reported the fury surrounding the multi-millionaire's decision to use the taxpayer-funded scheme, which pays 80 per cent of wages.

He is said to have sparked additional anger by telling those facing the boot they can apply for lower-paid jobs.

The celebrity chef’s companies axed 500 workers as restaurants and pubs were told to close in March, and laid off many without using the furlough scheme. 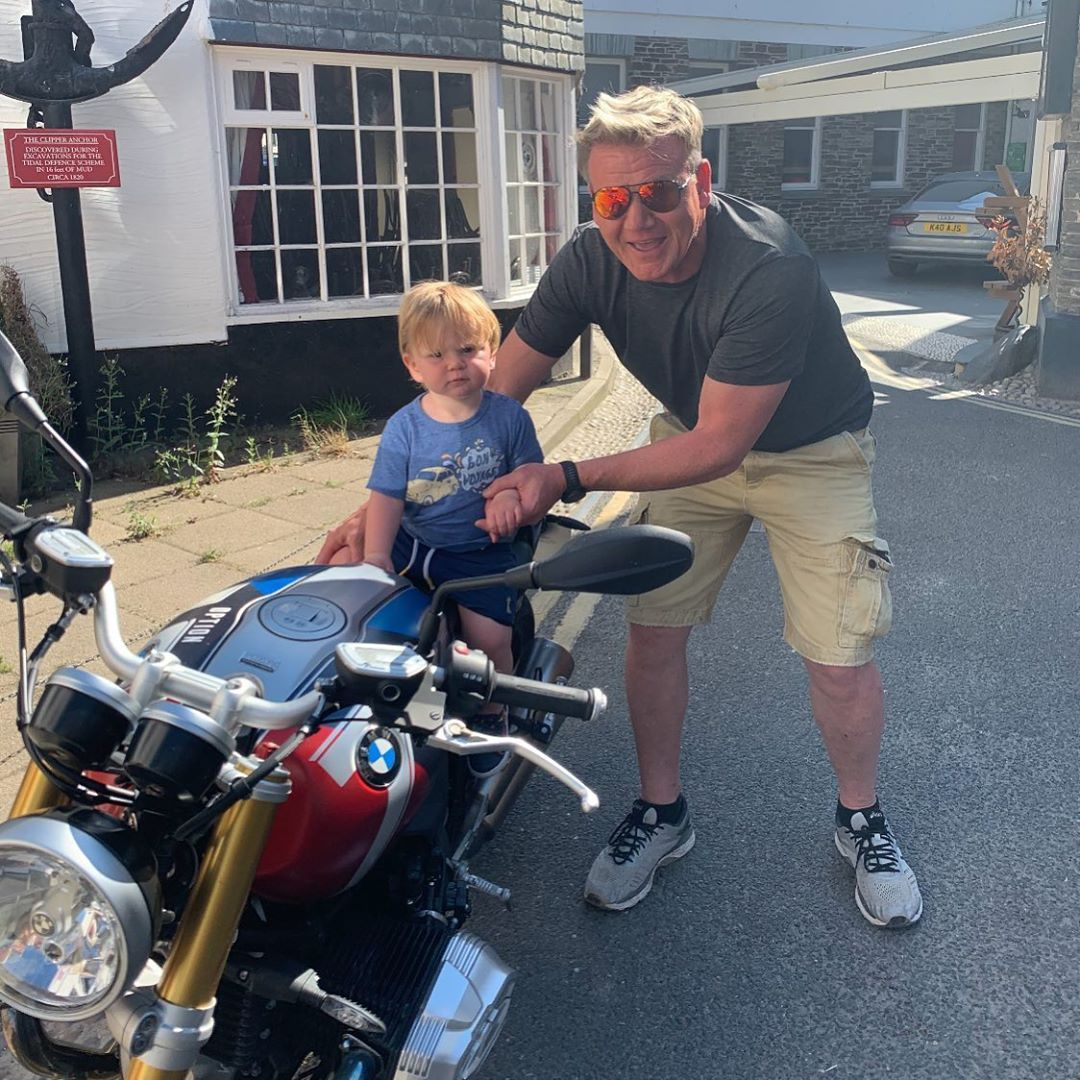 Meanwhile, Gordon has gone from Hell's Kitchen to an equally hellish nightmare in the skies as he was forced to jump from a helicopter for a nail-biting scene in his new TV series.

The F Word chef  switched splashing in the sea for the chopper ride over the beach – yet things took a turn when it was unable to land on the South African sands.

Gordon, dressed in a black T-Shirt and green trousers, was hardly in the ideal attire to make an emergency exit yet, as the cameras rolled for new show Unchartered, that's just what he did.

Scenes for the programme, aired on National Geographic, show the moving helicopter hovering over the waves as the fearless star jumps straight out. 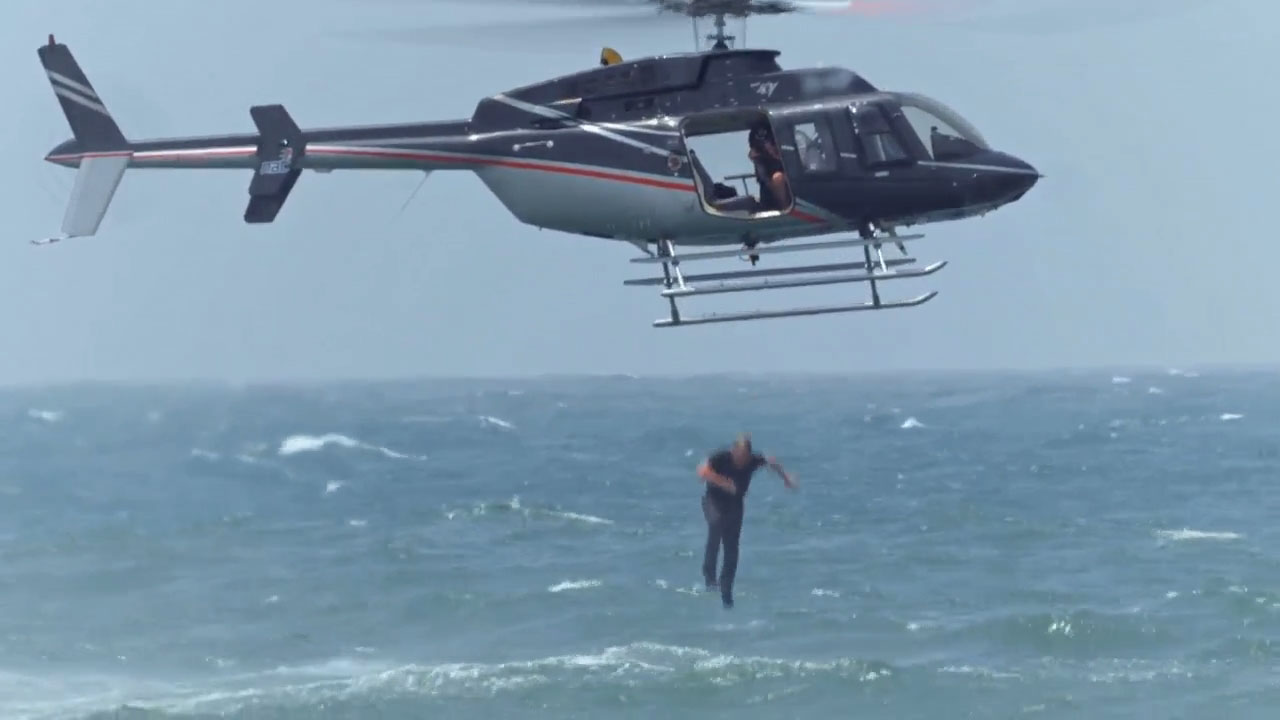 He was then forced to swim the long, shark-infested stretch to shore.

Soaking wet on the beach, he told the camera: "Jumping out of a helicopter into a ferocious sea, laced with sharks, to get to the beach.

"Trust me, after that jump, I hope those mussels are worth it, because I'm here to learn."