Grey’s Anatomy will be finishing far sooner than initially planned with the last episode airing tomorrow (Thursday, April 9). This is because, like the majority of shows across the world, the ABC medical drama had to stop filming due to the coronavirus pandemic. So instead of an extra few episodes, which would have taken the series up until May, series 16 will finish this week.

Grey’s Anatomy’s new finale will air tomorrow and is called Put on a Happy Face.
Despite this not being intended as the last episode in the series, showrunner Krista Vernoff has reassured fans the ending will still be a good one.
She tweeted: “We are disappointed that we don’t get to complete our storytelling this season.
“The good news? 1621 plays like a satisfying finale!” 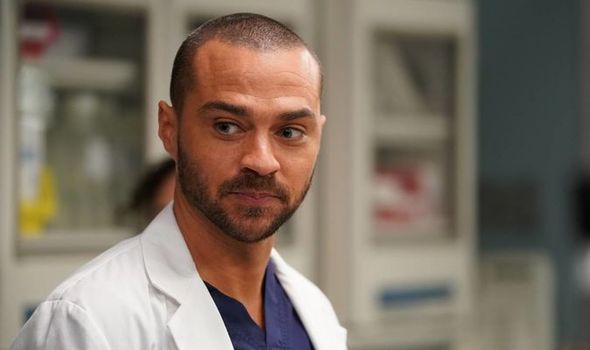 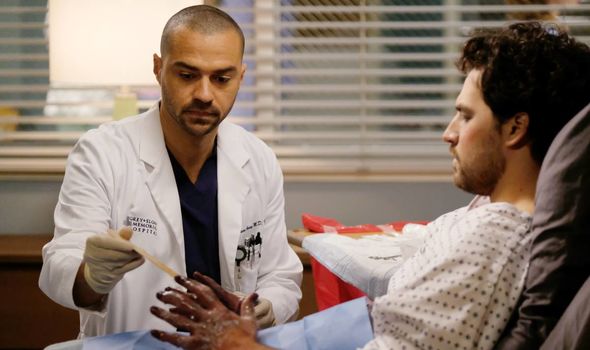 The official synopsis for the show reads: “Link tries to convince Amelia to take it easy during the final stage of her pregnancy.
“Hayes asks Meredith a surprising question, and Owen makes a shocking discovery.”
Grey’s Anatomy has already been renewed for a season 17, so fans are bound to see what would have been the final few episodes in the next series.
But viewers have also been predicting a major change to take place in terms of one of its leading surgeons. 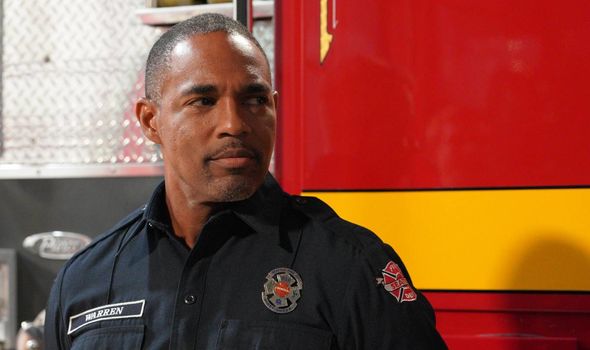 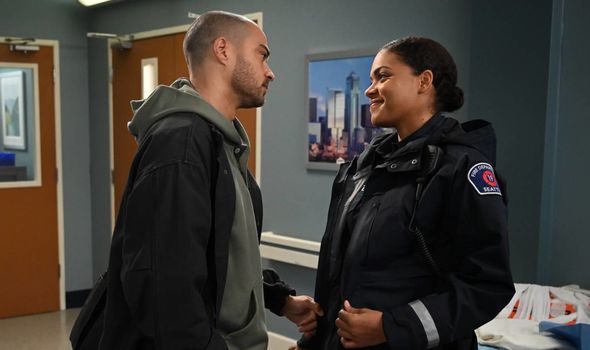 In last week’s episode of Station 19, Grey’s Anatomy spin-off show, which is about the firefighters of Seattle, Ben Warren (played by Jason George) was showing off his new operating room on wheels for victims who need urgent medical care.
Owen Hunt (Kevin McKidd) is first seen trying to work with the equipment but doesn’t seem too keen.
Fans then see Ben checking his name off a list, along with Jo Wilson (Camilla Luddington), Maggie Pierce (Kelly McCreary) and Teddy Altman (Kim Raver).
He later explains to Teddy: “I need someone to run it with me to be my partner.”
She says she wouldn’t want to do it as she is now working as a cardio surgeon and wouldn’t want to go back to traumas.
However, there was one surgeon who seemed eager to get involved.

Jackson (Jesse Williams) gets his turn and he gets the first thumbs up from Ben.
He said: “I know trauma’s not usually your thing usually.
“But I’ve seen you in the pit, right? In a crisis, you get calmer. That’s what I need in a partner.”
Jackson at first helps a cook who suffered a burn, stating: “We saved his life, his family. So it’s a pretty damn good day to be a doctor.”
Unexpectedly though, there was a far more serious challenge next.

Ben gets called to a five-alarm fire which is where all of the firefighters in the city have to go to.
He is about to leave when he sees Jackson is hesitant to go.
Ben then says: “There will be injuries. You know, full-thickness burns, compartment syndrome. Someone may even need an escharotomy.”
To which Jackson replies: “Yeah, you had me at ‘fire.’”
Fans are now starting to believe this could mean Jackson will be transferred over to Station 19 and make his exit from Grey’s Anatomy.
One fan said: “So they’re really setting it up for Jackson to leave #GreysAnatomy and go to #Station19?”
Another tweeted: “Is Jackson Avery going to be a regular on #Station19 next season? #GreysAnatomy”.
While a third added: “I’m here for the jackson and ben teamup!! [sic]”
So could Dr Avery be the next to leave Grey Sloan Memorial Hospital in favour of Station 19?
Grey’s Anatomy season 16 concludes tomorrow, Thursday, April 9, on ABC.