Mick, who died this month, was there during filming, producers of the flick claim. 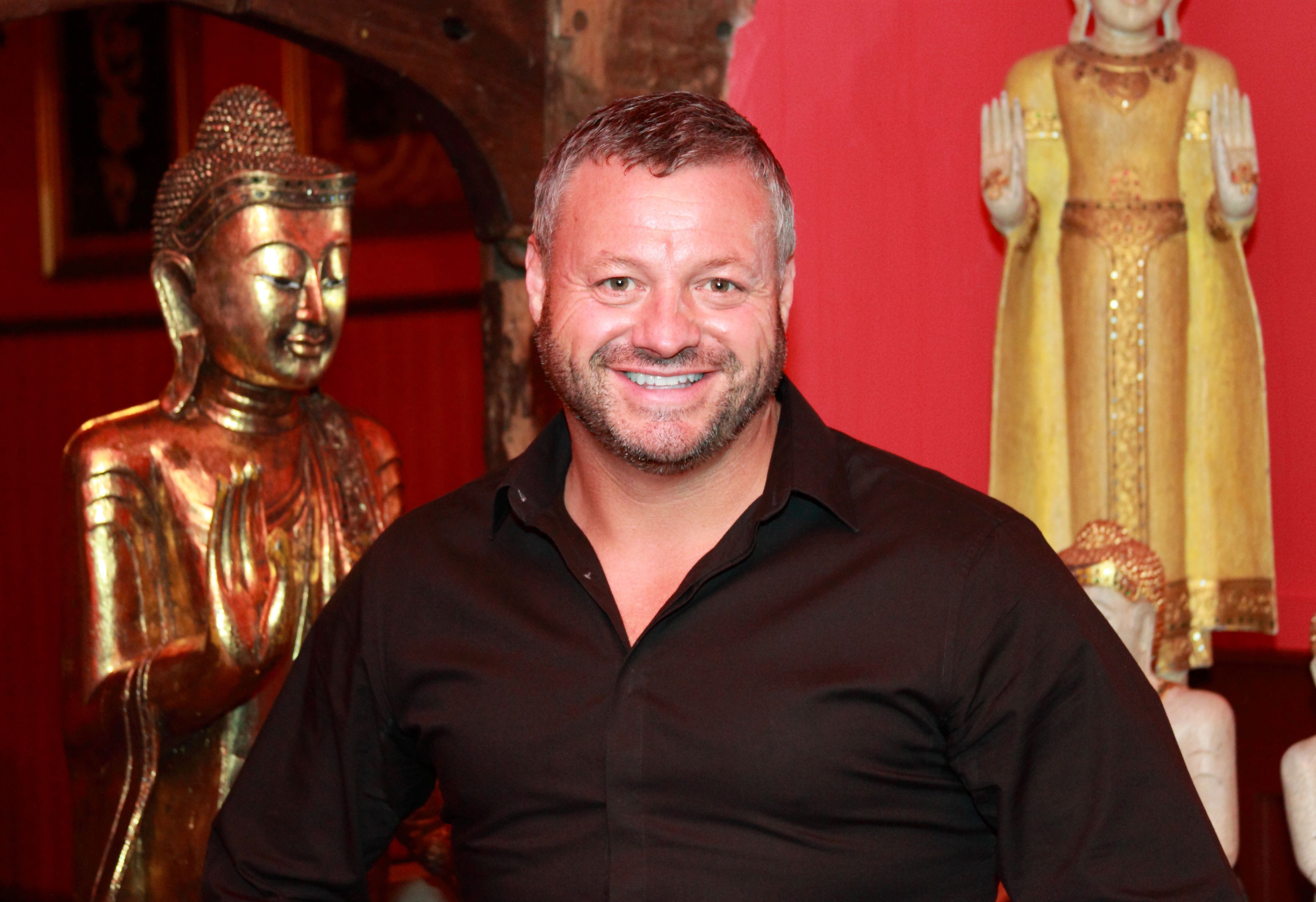 The 57-year-old, who ran the Sugar Hut nightclub in Brentwood, Essex, owed £8.5million through his property empire.

Fans of Towie have claimed on chat forums he took the money to pay debts.

ITV bosses are said to be furious about the movie.

Television X, which produced the film, said: “We spoofed Towie with stars who really know how to put the sex into Essex — Mick was upstairs during Stacey’s scene.”

There is no suggestion Mick took part but he is said to have been paid a substantial fee. 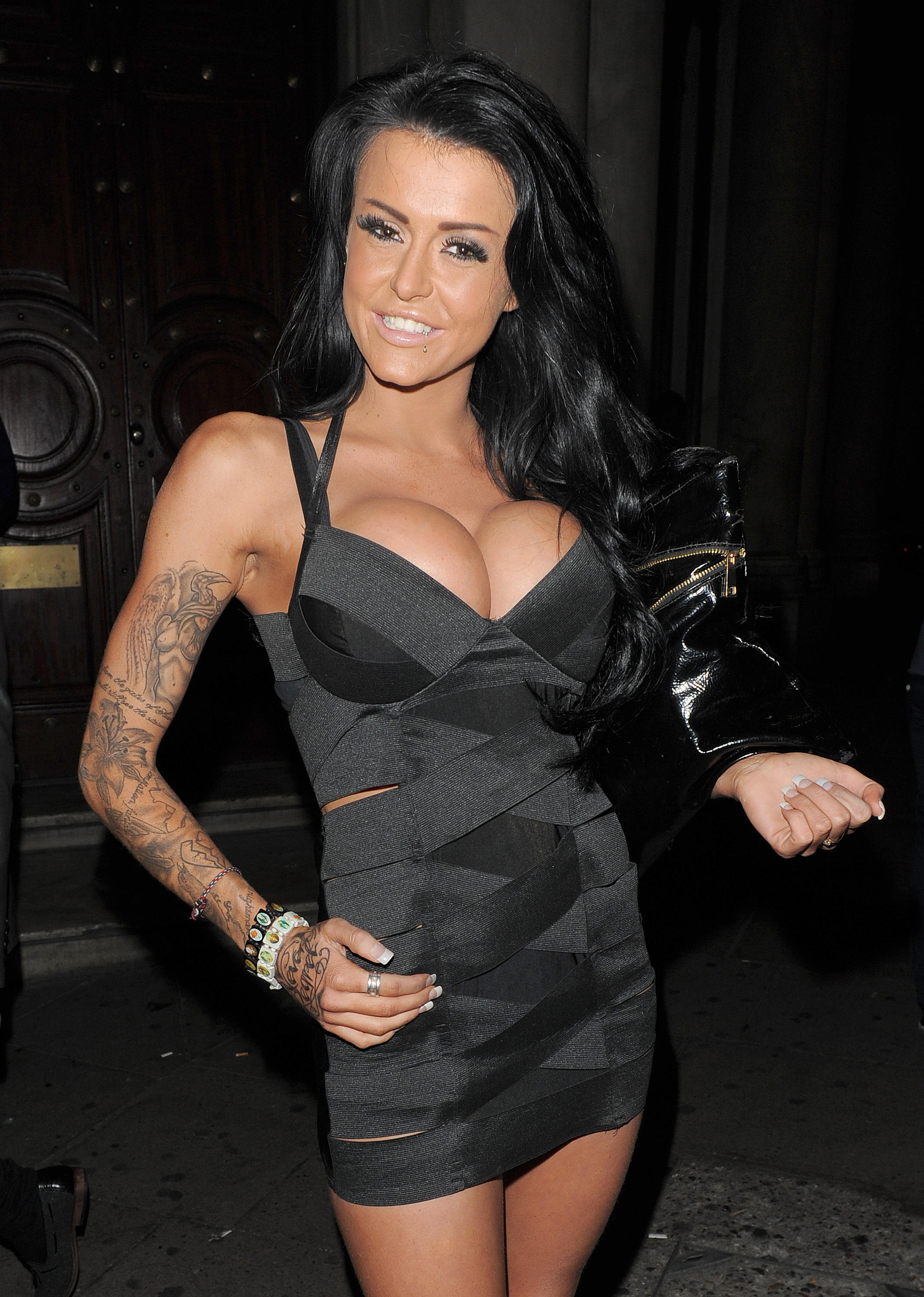 Stacey said: “I always go to that place to pick up guys – now I’ve gone one better and had sex on the sofas.”

A television source said: “ITV2 bosses were fuming when they found out.”

Norcross was found dead at his Essex home ten days ago.