The name “Hermione Granger” certainly sounds unique, but it wasn’t created in a vacuum. The name was partly inspired by one of the most acclaimed authors of all time. At the same time, J. K. Rowling had a very compassionate reason for choosing the name “Hermione.” 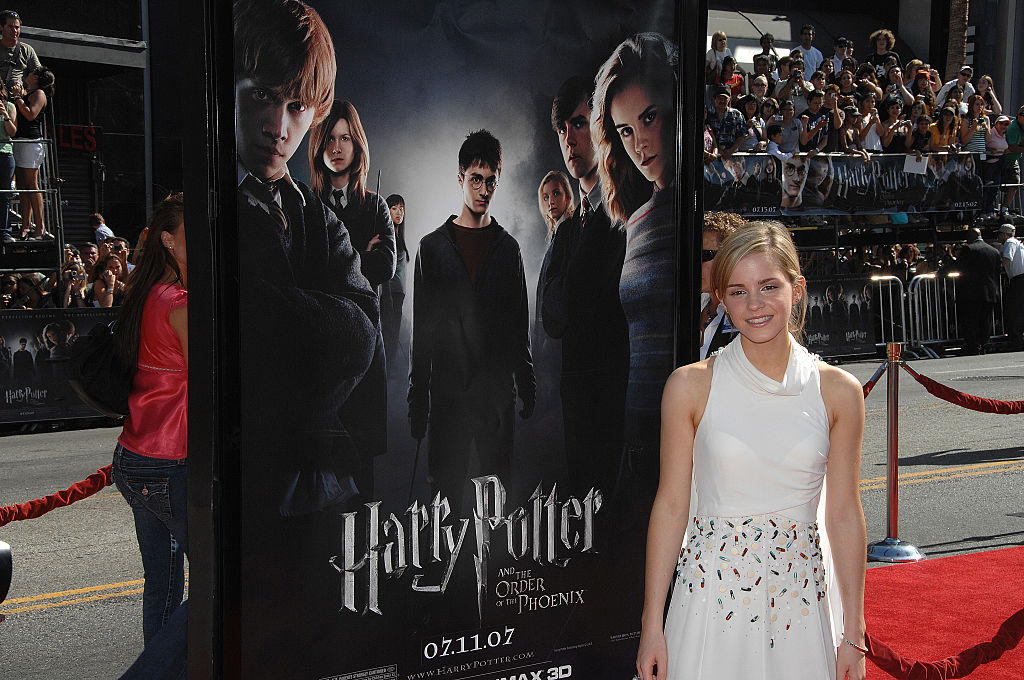 In addition, Hermione is the name of a relatively minor figure from Greek mythology. The mythological Hermione is the daughter of Helen of Troy and King Menelaus, as well as a granddaughter of Zeus. William Shakespeare was heavily influenced by Greek myths and incorporated Hermione into one of his lesser-known plays, The Winter’s Tale.

Why J. K. Rowling settled on the name ‘Hermione’

Rowling took the name Hermione from The Winter’s Tale. While Shakespeare’s play influenced her choice of name, Rowling doesn’t feel there are many similarities between her Hermione and Shakespeare’s. Shakespeare’s Hermione is falsely accused of adultery, something that doesn’t happen to Rowling’s Hermione in any book or film. What a plot that would be!

Rowling didn’t just choose the name Hermione because she was influenced by Shakespeare. She also wanted a name for her character that was very uncommon. Why? She knew if she gave the character a common name, girls would be teased for having her character’s name. According to Insider, Rowling explained she “didn’t want a lot of fairly hard-working little girls to be teased if ever the book was published.”

Rowling’s thought process behind the name was certainly thoughtful. No child wants to be teased for their name. However, Harry and Ron are fairly common names. One can only wonder why Rowling didn’t choose to give her male protagonists more unique names.

Thought also went into Hermione’s middle name. As revealed in Harry Potter and the Deathly Hallows, the character’s middle name is Jean. Some fans theorized the name Jean was a reference to John Granger, an author who has analyzed Harry Potter books at length. After all, Jean is the French version of the name John.

However, Rowling chose the name for less allusive reasons. She was going to give Hermione the middle name Jane. Then, she realized Jane was the middle name of a villain from the series: Dolores Umbridge. Thus, Rowling changed Hermione’s middle name. It’s interesting to see how so much thought went into this beloved character’s name.