Home » TV and Movies » HBO Max UK launch date: What is HBO Max? Will HBO Max be available in the UK?

HBO Max UK launch date: What is HBO Max? Will HBO Max be available in the UK?

WarnerMedia first announced the project last year and now, seven months later, HBO Max is ready to go live. The service will be ready to purchase from tomorrow, Wednesday, May 27, and will cost $14.99 (£12) per month. Here’s everything you need to know about HBO Max.

What is HBO Max?

Like Netflix, Hulu, Amazon Prime and Now TV, HBO is a streaming service.

The platform is an American subscription video on demand service which was created by WarnerMedia Entertainment.

With there now being so many streaming services to choose from, HBO Max has got some tough competition, especially as it is more expensive than all of the other platforms mentioned above.

But there is plenty of classic television series which could convince people to subscribe. 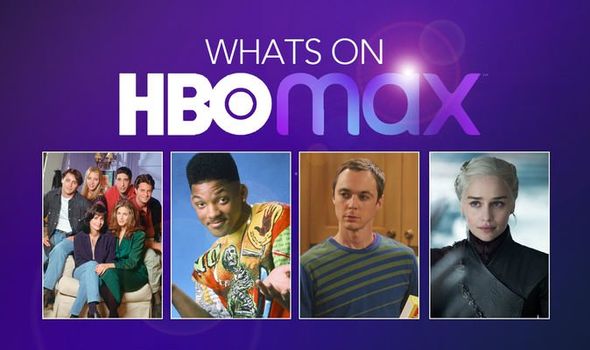 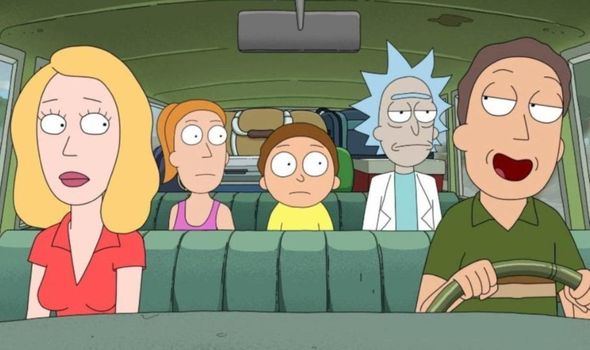 There will be an abundance of fan-favourites on new streaming service HBO Max.

From Friends and The Big Bang Theory, to Fresh Prince of Bel-Air, Game of Thrones and Sex and the City, these are just a small handful of what’s to be dropped.

Other series include The Sopranos, Sesame Street, Looney Tunes, Band of Brothers and Smallville.

The first three seasons of Rick and Morty will be made available on HBO Max with series four being released in about five months’ time.

There is also going to be a collection of new shows and spin-off series to watch on the service. 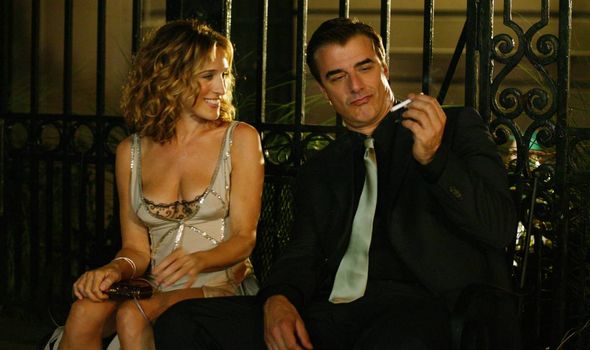 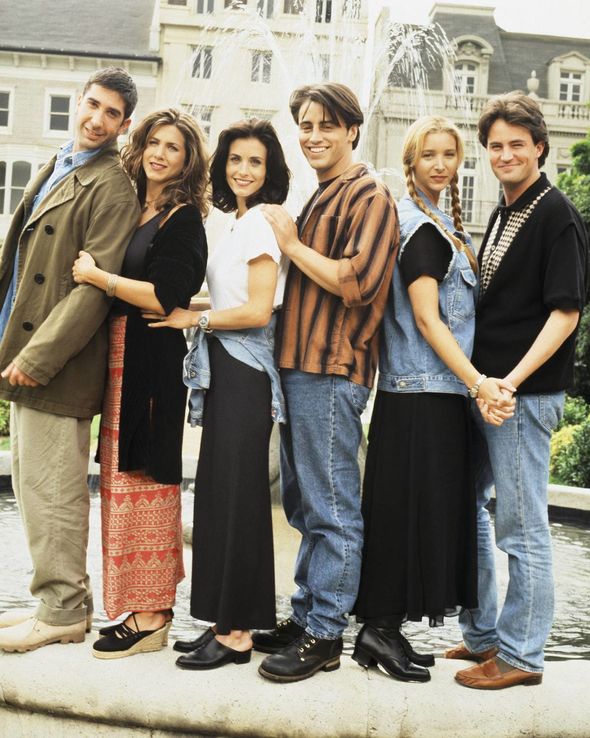 Comedy actress Elizabeth Banks has worked on new original series DC Superhero High which will follow the journey of Batman as a teenager at school.

There is going to be a Green Lantern spin-off series and a new musical series based on 80s classic Grease called Grease: Rydell High.

XOXO Gossip Girl, a new series taking place after the events of 2007, following a new group of Upper East Siders.

If all of this wasn’t exciting enough, a Friends cast reunion is also going to be shown on HBO Max.

This was meant to be filmed prior to the worldwide lockdown so will instead be filmed and shown later this year on the streaming service.

Will HBO Max be available in the UK?

While HBO Max will be launching in the US tomorrow, it won’t be made available everywhere in the world.

HBO Max is expected to arrive in Latin America sometime in 2021 but a date has yet to be confirmed.

As for those living in the UK, unfortunately HBO Max might never become available.

This wouldn’t be the only streaming service to not launch in the UK as Hulu can only be purchased in the US.

There has been no official announcement stating HBO Max will never be brought to the UK but even if it does, it could be quite some time and won’t be ready to buy from tomorrow.

HBO Max will be the home of the upcoming Game of Thrones spin-off House of Dragon.

Fear not though as Sky will also show House of Dragon in the UK which is likely to be in 2022.