Home » TV and Movies » HBO streaming: How to watch HBO shows in the UK

HBO streaming: How to watch HBO shows in the UK

How to watch HBO shows in the UK

There are several different subscriptions to choose from including the Entertainment Pass, Sky Cinema Pass, Kids Pass and a hayu pass.

The service offers a free seven-day trial to new subscribers, which will allow you to access content to whichever subscription you choose.

For HBO content, you need to sign up for the Entertainment Pass which features hours of binge-worthy boxsets as well as Sky shows and content from FOX UK. 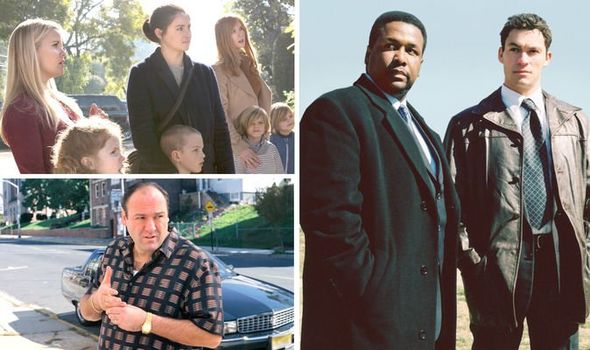 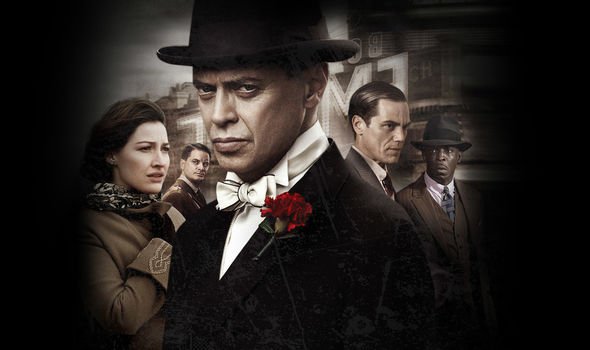 After this period has elapsed, you can pay £8.99 per month for the Entertainment Pass, which you can cancel at any time.

NOW TV allows you to stream content on up to two devices at one time simultaneously.

Content can be viewed on several portable devices including smart TVs, phones, tablets and laptops.

The streamer allows you to register six different devices to your account which you can use to watch content. 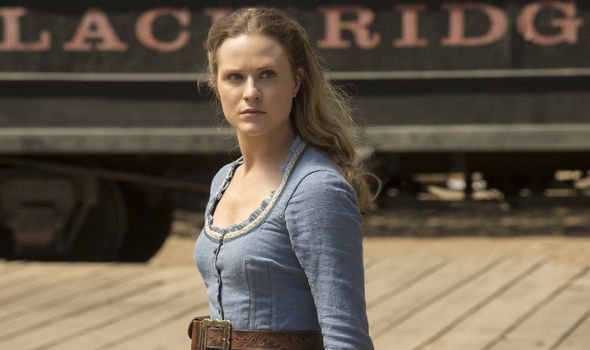 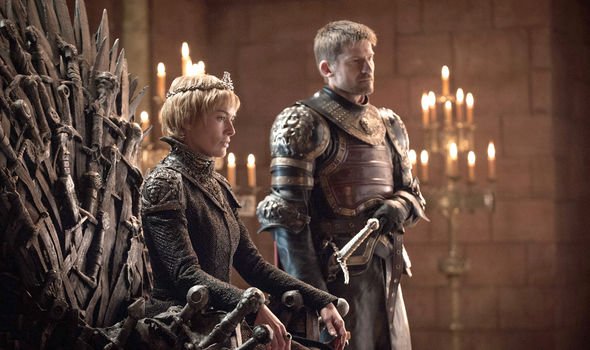 There are some big shows currently available to streaming on NOW TV, including the likes of classic slowburn series The Wire, which launched the careers of Idris Elba and Dominic West.

The show sees the battle between the police and drug dealers in Baltimore and marked the start of the golden era of television.

Another classic series, which ushered in this wonder age for TV, is The Sopranos which offers insight in a mafia family in New Jersey.

For sci-fi fans, Westworld is also on the platform with episodes from season three dropping weekly.

Fantasy drama Game of Thrones is finally back with all eight seasons now available to binge.

If you missed it the first time, the critically acclaimed Chernobyl can be watched and dramatizes the tragic real-life disaster at the nuclear power plant.

For some equally insightful programming, there’s the documentary The Jinx: The Life and Deaths of Robert Durst which has plenty of twists and turns.

Gritty period drama doesn’t come better than Deadwood, which follows the rise of the South Dakota settlement during the Wild West of the 1870s.

Another favourite is Boardwalk Empire starring Steve Buscemi and set in Atlantic City during Prohibition Era in the 1920s – think an American Peaky Blinders.

Also, worth a watch is the intriguing Big Little Lies which has a stellar line-up including Nicole Kidman, Reese Witherspoon, and Meryl Streep in season two.

A lighter show from HBO is comedy The Righteous Gemstones following a family of televangelists who aren’t as holy as thou.

Wartime classic Band of Brothers is available in all its cinematic glory and is based on the non-fiction book of the same name by Stephen E. Ambrose and featuring a star-studded line-up led by Damien Lewis.

New HBO comedy Run is going to be arriving later this month and sees a former couple deciding to leave their old lives behind in the hopes of reigniting their romance.

Here are some of the biggest HBO shows on NOW TV