SUPERMODEL Helena Christensen has stripped totally naked at 51 for a stunning new photoshoot.

The Danish beauty has graced over 600 magazine covers and is sure to command attention for her latest covershoot with Harper's Baazar Spain. 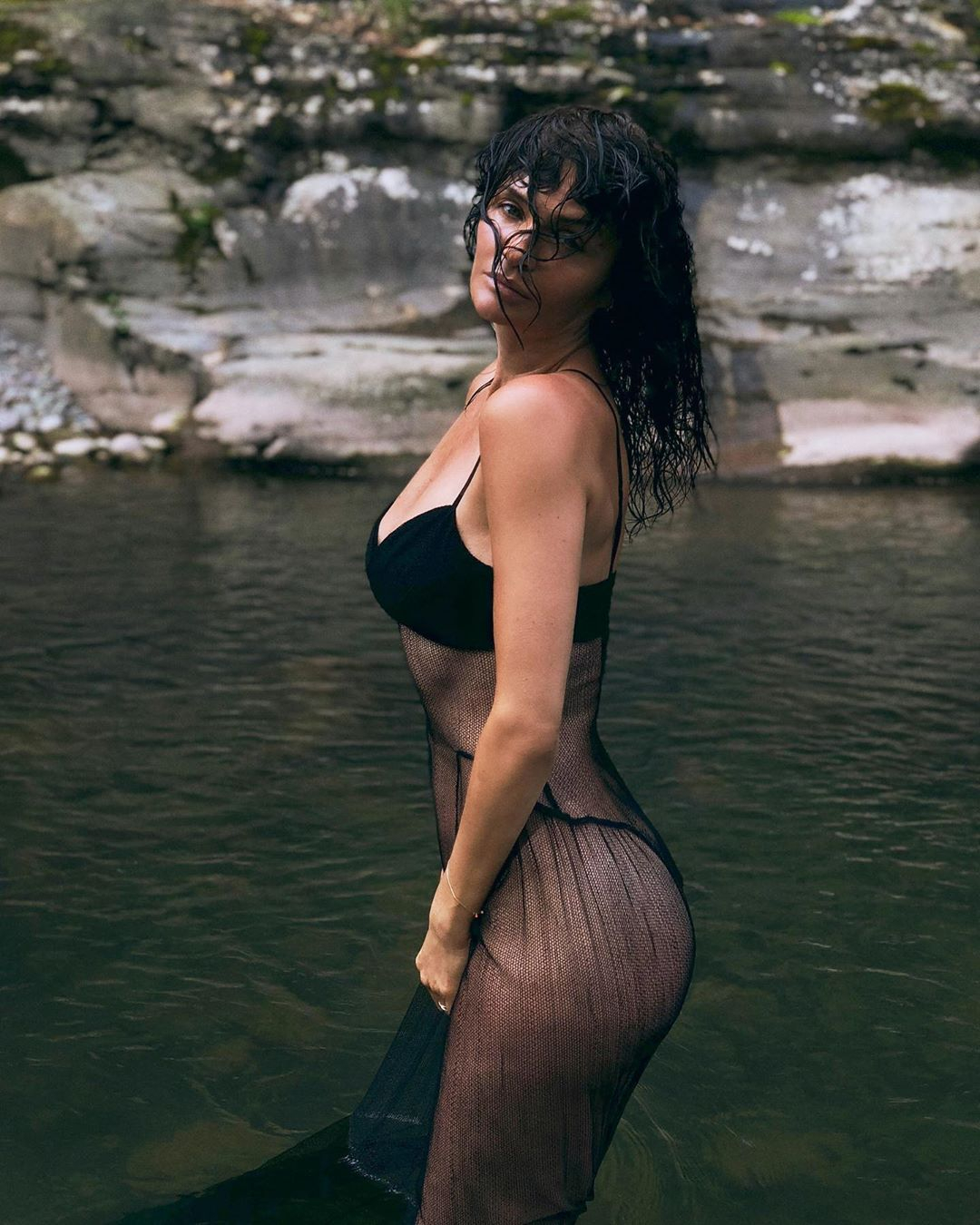 The Scandinavian runway star posed completely nude in one shot as she wades through water with only a white piece of fabric to cover her modesty.

In another photo, Helena donned a black sheer maxi dress from her ready-to-wear Staerk & Christensen collection while she playfully held her wet hair in an array of styles.

The snap accentuated her statuesque model frame with aplomb while a black crepe fabric covered the top of the bodice to hide her cleavage.

Helena's water-themed shoot saw her also posing in a plunging black swimsuit, also from her fashion line, which accentuated her slender figure. 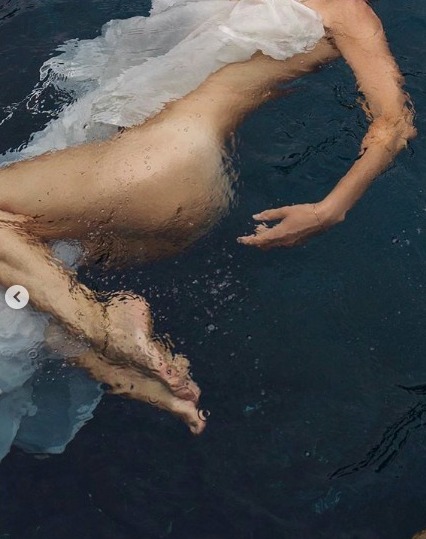 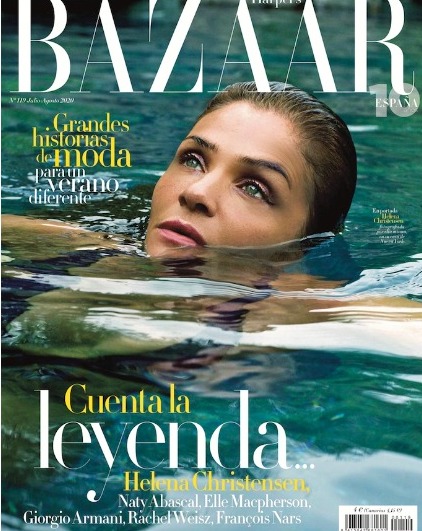 It should come as no surprise that the fashion star posed for her own camera in the pool of her upstate New York house.

The mother of one, who has transitioned to a career behind the camera, previously told Vogue: "I've been taking photographs longer than I've been modeling".

Her latest shoot however sees her turning the camera on herself, while her close friend Camilla Staerk styled the shoot and hair was done by Owen Gould. 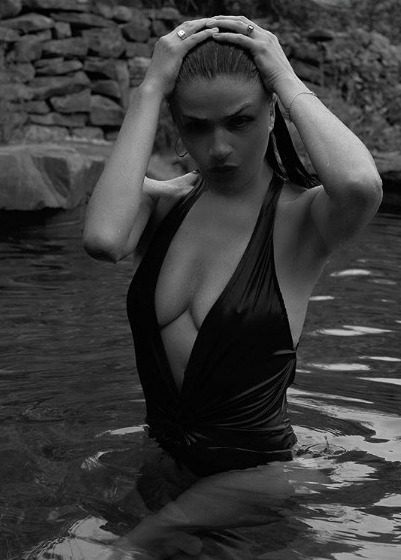 Helena, who was an original Victoria's Secret Angel, hasn't shied away from skin-flashing shoots before.

In 1994, she famously appeared on a Times Square billboard for Kenar fashion completely nude while a strategically placed banana leaf protected her modesty.

Christensen was part of a group of supermodels; Linda Evangelista, Christy Turlington, Cindy Crawford, Naomi Campbell, and Elle Macpherson, in the 90s branded the Magnificent Seven.