Here Is Every Disney Live-Action Remake Currently in the Works

All products featured on Glamour are independently selected by our editors. However, when you buy something through our retail links, we may earn an affiliate commission.

Disney+ bundle with Hulu and ESPN+
$13, buy now at disneyplus.com

The arrival of Disney’s streaming platform, Disney+, has absolutely everyone buzzing. And rightfully so: The service includes so many of your childhood favorites, including princess flicks like Cinderella and Aladdin, Disney Channel TV shows, and Disney Channel original movies. And Disney’s slate of live-action remakes, like Beauty and the Beast, is also now available on the streaming platform. (See a full guide here.)

Even more exciting is the fact that Disney has so many more live-action films in the works, which means it’s only a matter of time before those hit Disney+. Here’s a list of every Disney live-action movie—some we’ve seen, some are coming soon, and a few are still in the rumor phase. 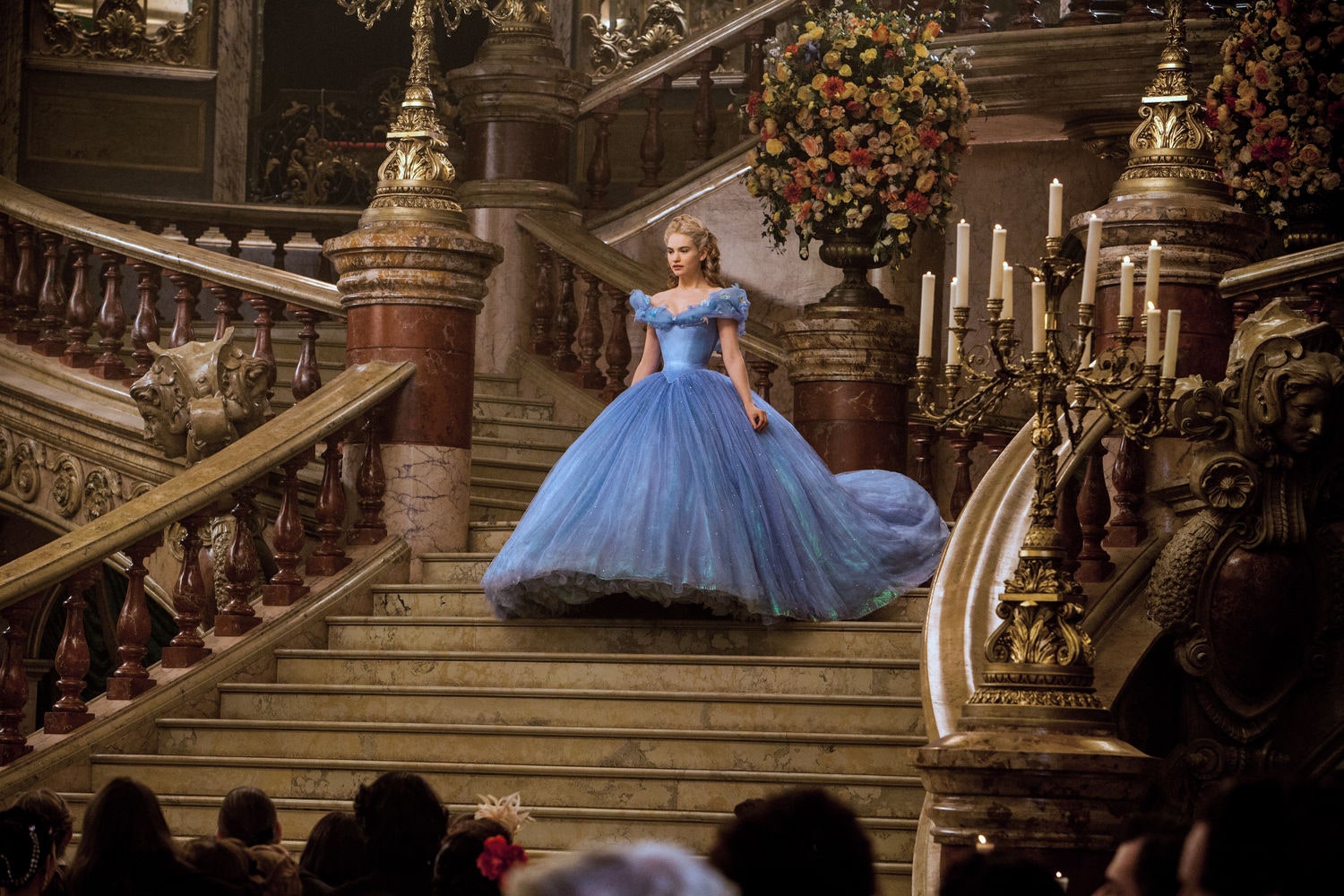 The takeaway: The fantastical film was a match made in Disney heaven with director Tim Burton’s quirky style—evidenced by its spot as Burton’s most successful film ever.

The takeaway: Disney-princess stories—even ones told from the dark side—make for mega box-office success (Maleficent helped Disney reach its most successful year ever in 2014).

The takeaway: See above. Cinderella has raked in more than $400 million worldwide (and counting).

The takeaway: CGI is an incredible innovation.

Beauty and the Beast

Tke takeaway: So many feels.

The takeaway: Put Emily Blunt in every Disney live-action remake.

The takeaway: We must protect this elephant at all costs.

The takeaway: Jasmine deserves the world.

The takeaway: There’s nothing Beyoncé can’t do.

The takeaway: These three women should star in every movie together from now until the end of time. 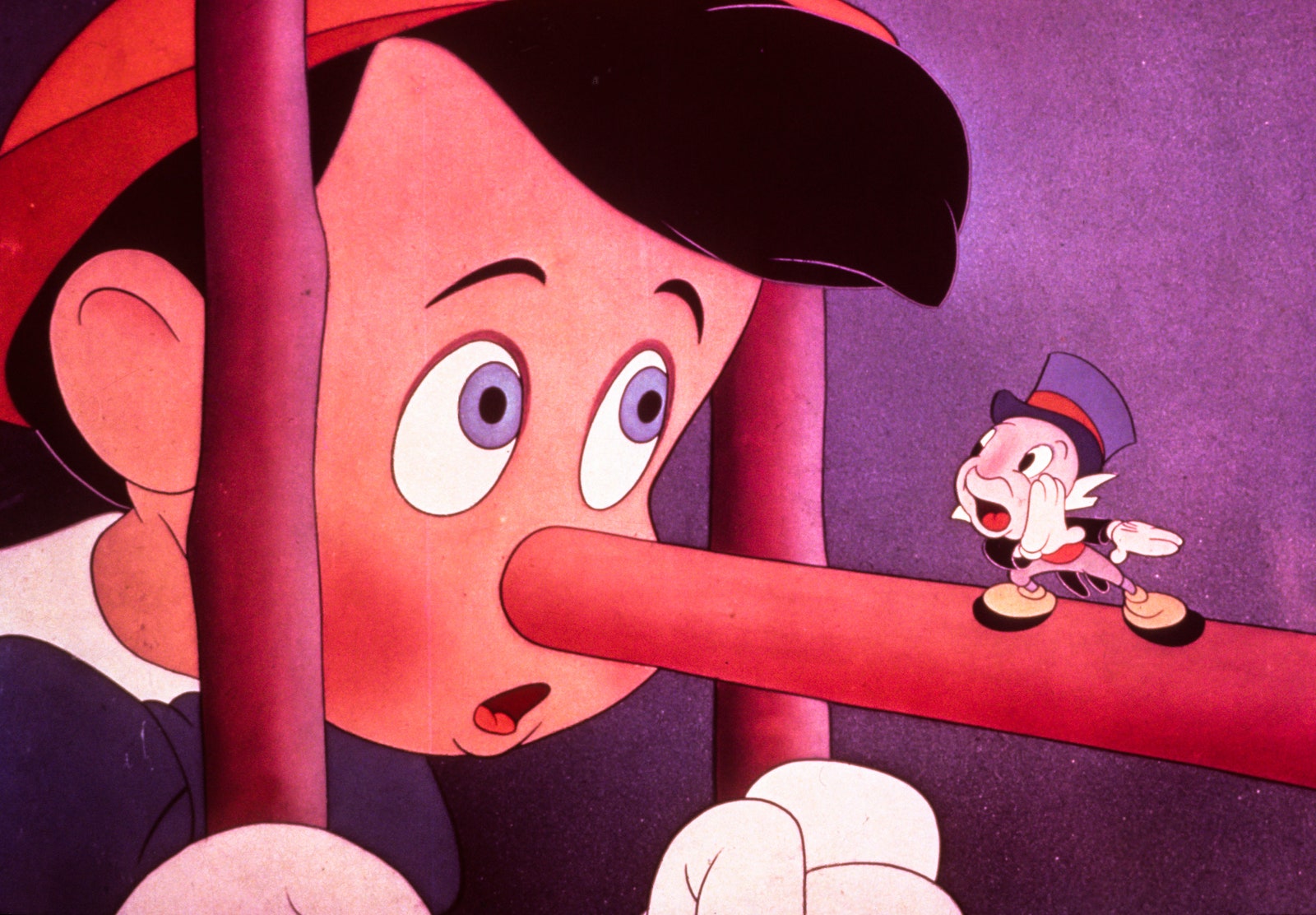 About: Mulan is coming, but there’s good news and bad news. The good: It will be directed by a woman. The (potentially) bad: This version reportedly won’t be a musical.

About: In the same vein as Maleficient, a live-action adaptation that focuses on Cruella de Vil is happening. Stone is slipping into the villain’s legendary fur coat.

About: The last Jungle Book live-action film was so successful (and dazzling) that Disney decided to strike while the iron is hot. The masterminds behind the first film, Jon Favreau and Justin Marks, will spearhead this movie too.

About: Joe and Anthony Russo will produce the live-action reboot of this beloved 1997 classic, based on the Greek mythological character Hercules.

About: We're going under the sea!

About: Aladdin will get the Wicked treatment with Genies, an Aladdin prequel that will focus on—you guessed it—genies.

About: The Hollywood Reporter broke the news in January 2014 that your favorite chipmunks are getting a live-action makeover. It will premiere on Disney+.

The Sword and the Stone

About: Variety confirmed in July 2015 that a live-action version of this Camelot classic is coming. Even better: A Game of Thrones writer is penning the script. A blockbuster film is coming.

About: We reported in November 2016 that Disney is taking its oldest princess tale out of mothballs. Our desire for Sarah Paulson to play the Evil Queen is still very much alive.

About: Two things: (1) Did you know Snow White had a sister, Rose Red? (2) Did you know Disney is reportedly making a movie about her? Rumor has it, Disney is going to insert Rose Red into the latter half of the classic Snow White story and have her work with the dwarves to save her sister. Who needs Prince Charming, really?

About: Speak of the devil: The elusive Prince Charming is also getting his own movie, according to the Hollywood Reporter. Disney reportedly purchased a script from writer Matt Fogel that explores the Prince Charming archetype. Expect lots of perfectly coiffed hair.

About: Deadline reports that filming for the live-action Pinocchio is slated to begin soon. However, the film has already been plagued with issues, including the dropping out of its director, Sam Mendes, from the project in November of 2017. Still, Pinocchio is in the works and expected to stay true to the beloved 1940 classic.

About: Pete’s Dragon director David Lowery will helm the newest reincarnation of Peter Pan, which will be a straightforward retelling of the original animated film.

About: Witherspoon is the biggest name attached to the other Peter Pan flick in the works: a spin-off that will focus specifically on everyone’s favorite pixie, Tinkerbell.

About: The scary monster that makes a brief appearance Fantasia is admittedly an odd subject for a film, but it’s happening. The details, at this point, are just as elusive as the Chernabog himself.

About: The classic 1942 story you know and love: a baby deer befriends a skunk and rabbit, who help him cope with the death of his mother, who is killed by a hunter. More details available at Variety.