The effect of COVID-19 on Hollywood productions continues as cases climb and safety measures increase. Weeks into the crisis, television networks are halting and rearranging their schedules to adapt to these changes.

Some series have been forced to postpone shooting until further notice, and others have enough episodes to air their full seasons. Here’s a look at Supernatural and other shows on The CW that are being switched around for 2020. 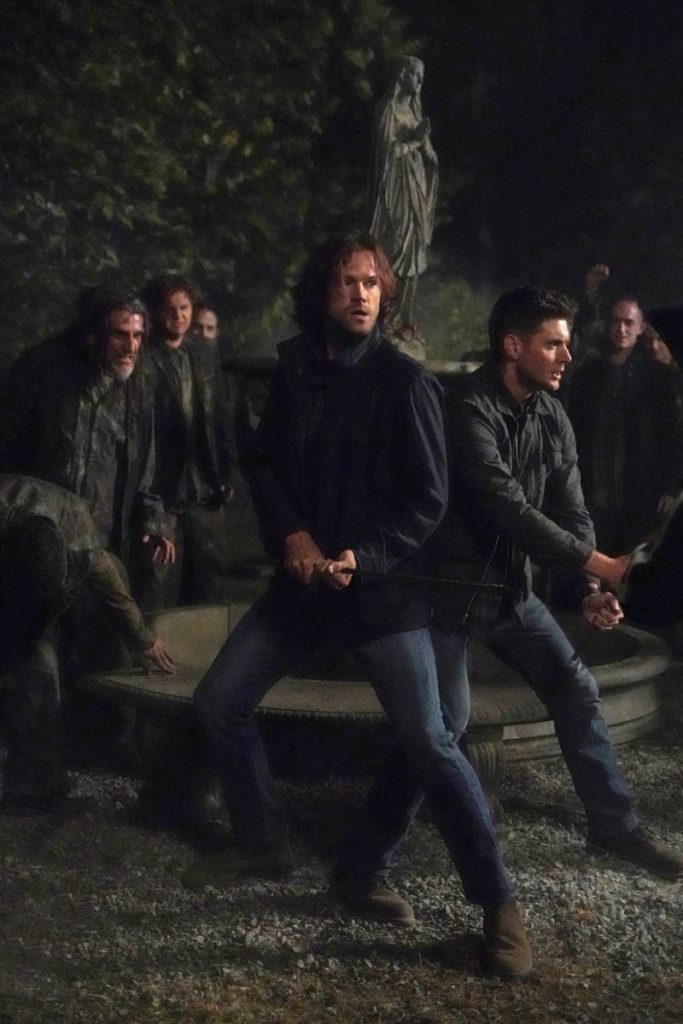 With this being the final season of the beloved series, The CW wants to ensure Supernatural gets a proper farewell.

The last two episodes of the show have yet to be filmed, but per Deadline, the network will air the final seven episodes in succession later this year. That will give fans time to enjoy the Winchesters with some continuity.

‘Whose Line Is It Anyway?’

Supernatural superfans know that the show was moved to its new time slot on Mondays on March 16. Going forward, Whose Line Is It Anyway? will air in its stead beginning on March 30. Look for new episodes of the comedy at 8 p.m. EST followed by reruns at 8:30 p.m.

The second season of Legacies unofficially wrapped up with its March 26 episode, and the last new one filmed before production shutdowns. Another series is taking its place in April.

According a press release from TheCW, In the Dark is taking the Legacies Thursday night timeslot. Season 2 of In the Dark will move from its original premiere dateof May 28 to April 16 at 9 p.m. EST. An all-new episode of Katy Keenewill precede it at 8 p.m.

The highly anticipated DC comics superhero Stargirl willmake her debut one week early. Since The Flash’s season is shortened andwill end on May 12, DC’s Stargirl will fill the slot on Tuesday, May19 at 8 p.m. EST. If you’re unfamiliar with the new show, here’s the logline fromThe CW:

The new DC UNIVERSE drama series DC’S STARGIRL follows high school sophomoreCourtney Whitmore as she inspires an unlikely group of young heroes to stop thevillains of the past. This new drama reimagines Stargirl and the very firstsuperhero team, the Justice Society of America, in an unpredictable series.

Fans should prepare for some repeats during thefinal weeks of this season’s The Flash. However, an original episodewill air on May 12, the last of the year due to the coronavirus shutdown. Catchit in its normal 8 p.m. time slot.

The new season of the popular DC’s Legends of Tomorrow will premiere after DC’s Stargirl on Tuesday, May 19 at 9 p.m. EST.

There hasn’t been an official announcement regarding schedule changes for other series on The CW such as Riverdale, Charmed or Nancy Drew, but it is likely the network will run repeats in the coming weeks.

Per Deadline, it’s likely The CW will alternate original episodes with reruns of shows whose seasons are incomplete. That includes Batwoman, Supergirl, and the aforementioned Charmed and Nancy Drew.