FOUR episodes deep into the first season of Starz’ Hightown, and fans can’t believe how many sex scenes are involved.

Starring Chicago Fire alum Monica Raymund as National Marine Fisheries Service Agent Jackie Quiñones, Hightown follows her on her road to sobriety while she works to solve a murder case that she can’t keep her mind off of.

While working the case, on her own time since she’s not actually a detective, Jackie uses all of her smarts and connections, as well as her sexuality, to gain information and help.

A partier, she’s used to picking up women from tourist spots to have a little fun, but she also hooked up with a woman in rehab while she was getting intel, and she returned to her ex-girlfriend for a night to ask for her car.

Aside from Jackie, many of the other characters are also having sex often on the show. 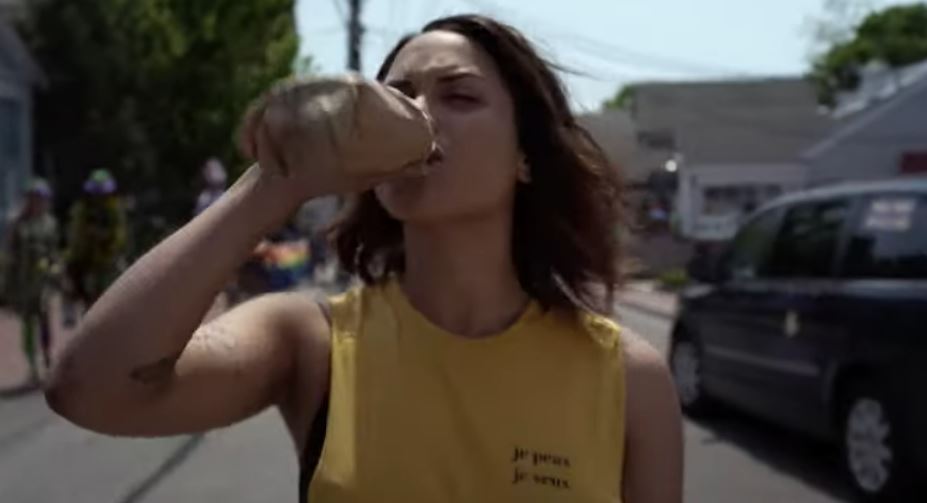 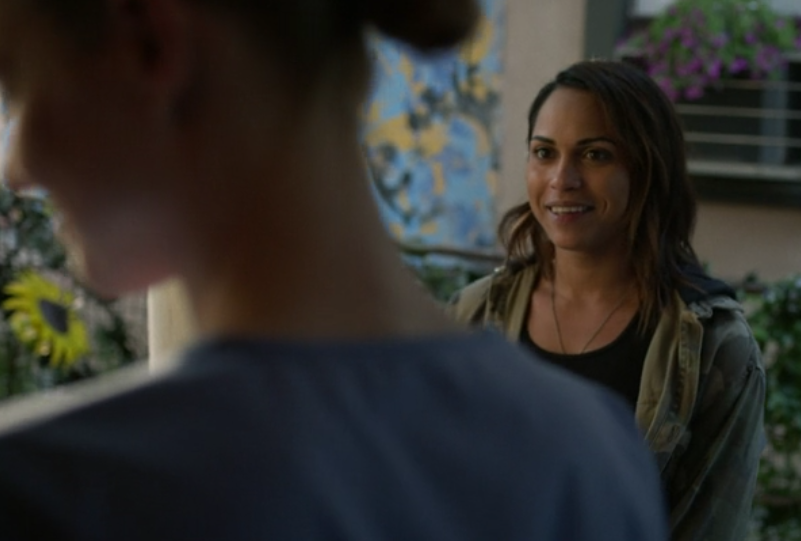 In Sunday’s broadcast of episode 4, Junior (Shane Harper) got back together with his baby mama and the two got intimate.

Meanwhile, Detective Ray Abruzzo (James Badge Dale) once again hooked up with his criminal informant, Renee (Riley Voelkel), who may or may not be playing him for her criminal baby daddy, Frankie (Amaury Nolasco). 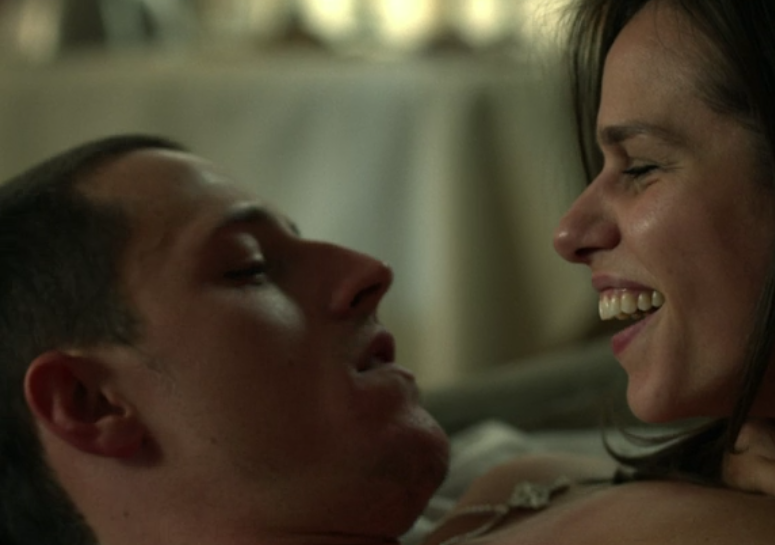 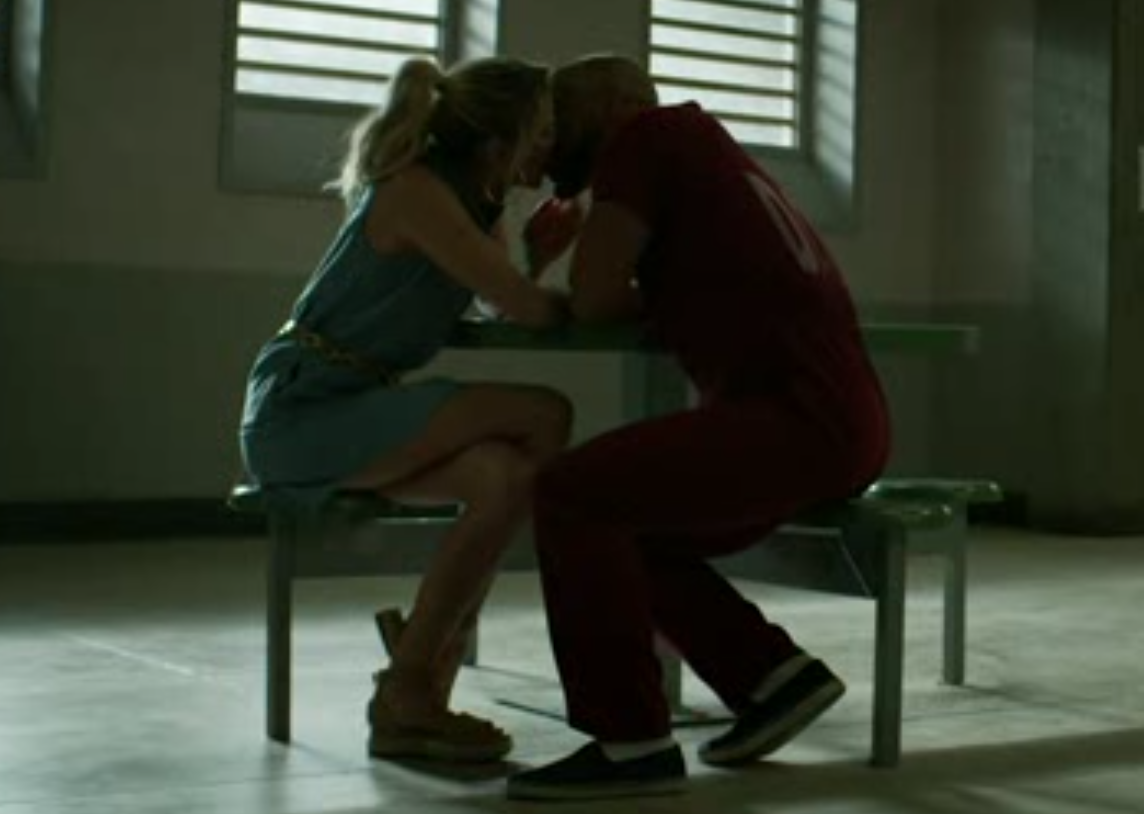 At some point, it all became too much for one viewer, causing them to be “over this show.”

Upon seeing all of the outcry online, a defender of the show countered: “People complaining about the amount of sex in #Hightown obviously never watched #GameofThrones for 8 seasons.”

One scene in particular had people screaming, “My eyes!,” during last week’s episode.

An intense sex scene between Frankie and Renee in his jail’s visitors’ room left fans shocked. 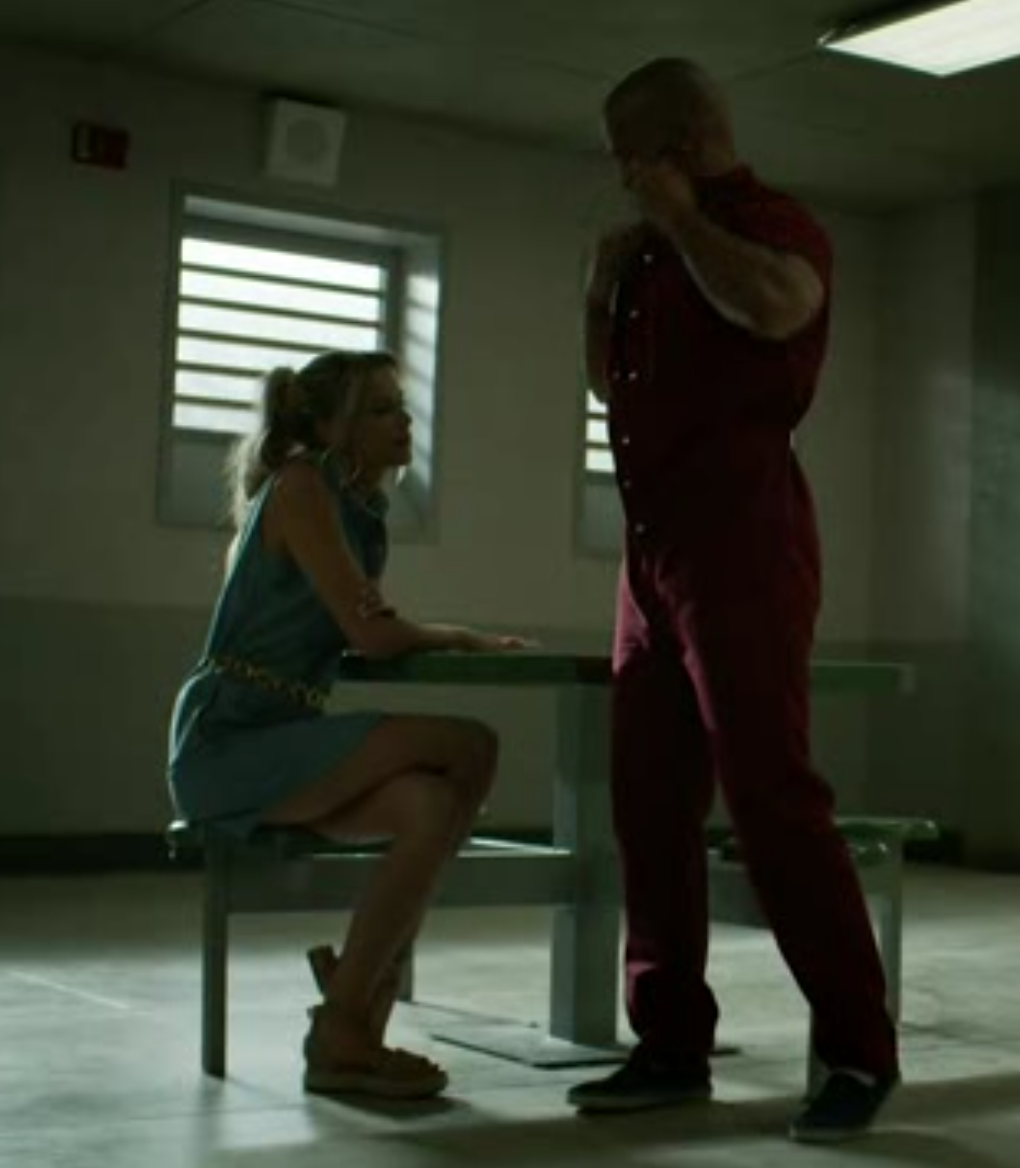 One noted that “not even 18-year-olds should be watching this,” while another said they understood “why they couldn’t show this on stations like nbc, cbs, abc or fox… damn.”

Hightown airs new episodes on Starz on Sundays at 9 p.m.