The long-running medical drama Holby City has been cancelled by the BBC after over two decades on the air. Upon hearing the news of the series’ cancellation, many fans took to social media to express their upset about the show coming to an end. But, now the BBC has hit back at complaints with a new statement about the axing of the show.

After news broke on June 2 that Holby City was going to be cancelled after twenty three years on the air, the BBC received numerous complaints from fans of the show.

The broadcaster revealed that Holby City will be taken off air in March 2022.

At the time of the announcement a statement from the BBC was released, which read: “We are incredibly proud of Holby City but it’s with great sadness that we are announcing that after 23 years, the show will end on screen in March of next year.”

An exact finale date is yet to be announced but the BBC has confirmed the last series of the medical drama will air in 2022. 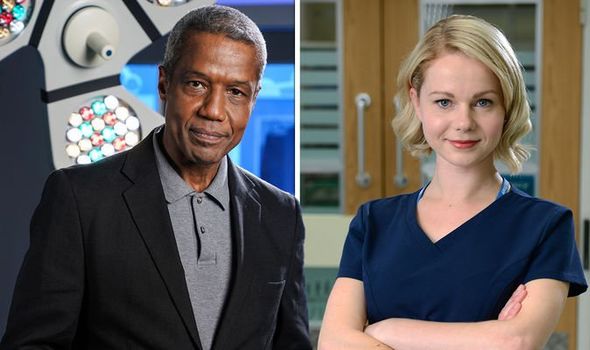 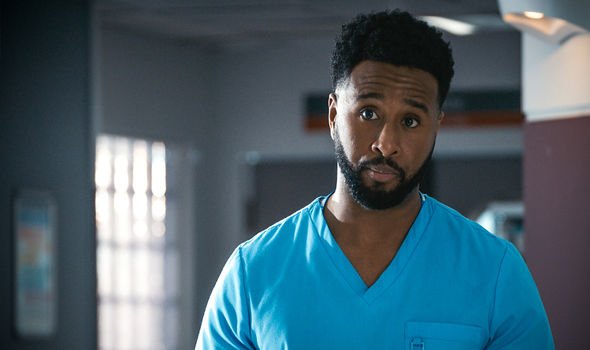 Many fans were angered by the news, as Holby City has built up a strong fan base since it first aired in 1999.

The BBC revealed they received a number of complaints from viewers unhappy with the announcement of the show’s cancellation.

But the first two paragraphs of their statement happen to be the same as the one that was released initially when the news broke.

The new statement read: “We are incredibly proud of Holby City and it’s with great sadness that after 23 years the show will end on screen in March of next year. 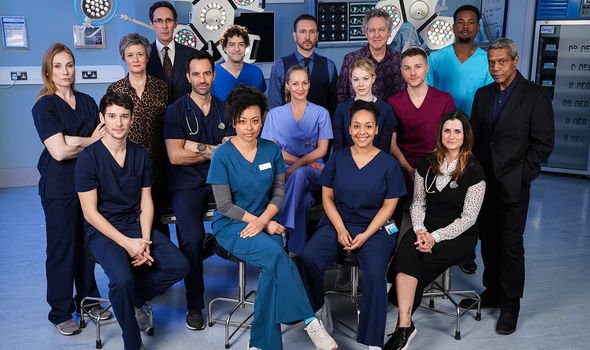 “We sometimes have to make difficult decisions to make room for new opportunities and, as part of the BBC’s commitment to make more programmes across the UK, we have taken the difficult decision to bring the show to a close in order to reshape the BBC’s drama slate to better reflect, represent and serve all parts of the country.

“We would like to thank all the viewers for watching and we will be working with the programme team over the coming months to ensure that Holby goes out on a high,” the statement concluded.

But, eagle eyed Holby City fans quickly took to Twitter to express their anger at the BBC for reusing the same statement as part of their response to complaints.

One fan posted a screenshot of the statement on Twitter and wrote: “yeah bbc we already heard that one.”

“Biggest cop out email ever. Take note of your fans @bbcstudios – we want our show back and commitment towards that. A show that already reflects and represents it’s viewers and the NHS. Why won’t you listen to us? #SAVEHolbyCity” another viewer commented.

It seems the statement had been emailed to each individual who complained about the axing of the show, as another fan wrote: “I received this email today – so lazy @BBCOne @BBCHolbyCity #SAVEHolbyCity”

A fourth viewer agreed, saying: “I got the same reply from them as well. They’ve just drafted a ‘one size fits all’ statement and just changed the email address each time.”

“It’s a pathetic response. The BBC really doesn’t have a clue,” another Twitter user added.

Many fans of the show have been using the hashtag #SAVEHolbyCity to draw attention to the popularity of the medical show, in the hope that the BBC may reverse their decision.

But, going by the BBC’s most recent statement it doesn’t look like the broadcaster is planning on changing its decision.

This means Holby City is still on course to come to an end in March next year.

Holby City is available to stream on BBC iPlayer now.