Dr Hilary Jones exposed the terrifying rate of infection on air travel just as the UK Government plans to relax travel restrictions. Speaking to Good Morning Britain (GMB), the health expert said that although only one person in every eight planes leaving the UK will have the virus, this could quickly escalate and spiral out of control. This comes following Government plans to reveal a list of up to 60 countries exempt from a UK quarantine, effectively giving the go-ahead for UK holidays abroad this summer.

Dr Hilary told the ITV morning programme: “The virus is still out there, it is still quite prevalent.

“It is still a nasty transmissible virus with a high mortality rate for certain people.

“I understand the need for people to get away and to have some freedom but it comes with caution.

“I know the aviation industry has been decimated, I know it is desperate to get back on its feet.” 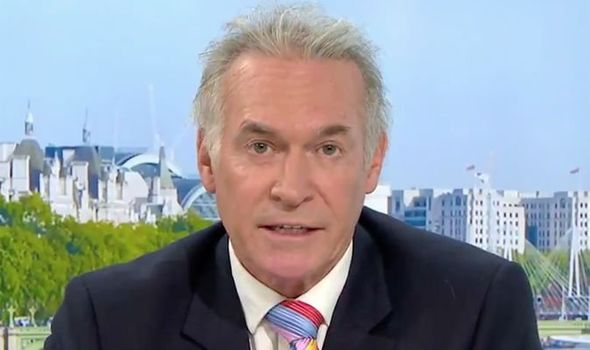 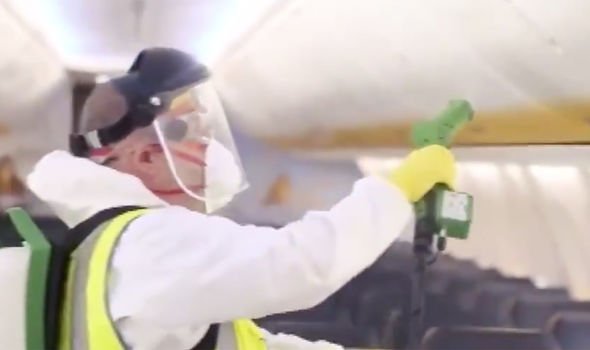 He cited reports on in the Telegraph this morning that claimed flying in a plane was the safest form of public transport during the coronavirus outbreak.

Dr Hilary told GMB: “One expert today said air travel is very safe compared to a packed tube or train where there is less discipline involved.

“We know what the prevalence rate is in the population so I can calculate the chance of being on a plane with someone else who has the virus if you’re travelling on an average-sized plane.

“About one in eight planes will have one person with the virus. 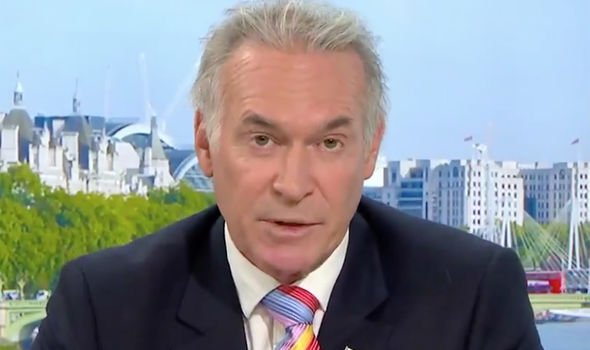 “If that is the case, that person can transmit it to three other people. By the time they’ve come back from their holiday, those three people can each give it to three more people, and so it goes on.”

Ashley Woodcock, a professor of respiratory medicine at Manchester University, told the Telegraph that plane travel’s safety was due to the “disciplined” approach found within airports and airlines.

The professor who advised the Department for Transport (DfT) said: “I think that planes are probably the safest form of public transport compared with the anarchy on the Tube with people milling around.” 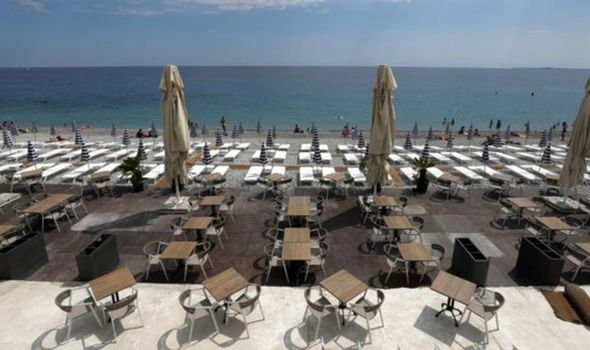 The Government’s travel list today will be unveiled as a traffic light system.

The announcement will mean English holidaymakers returning to the UK from 60 countries will not need to self-isolate for 14 days.

Spain, Italy, France and Germany are among the major travel destinations expected to appear on the list.

The announcement, expected around lunchtime, will coincide with a loosening of the Foreign Office travel advice, which has warned against all but essential travel since mid-March.