HOLLY Willoughby managed to stay on trend as she donned a floral facemask to do some shopping at M&S.

The This Morning presenter kept to current Covid-19 rules as she headed into the high end supermarket in London. 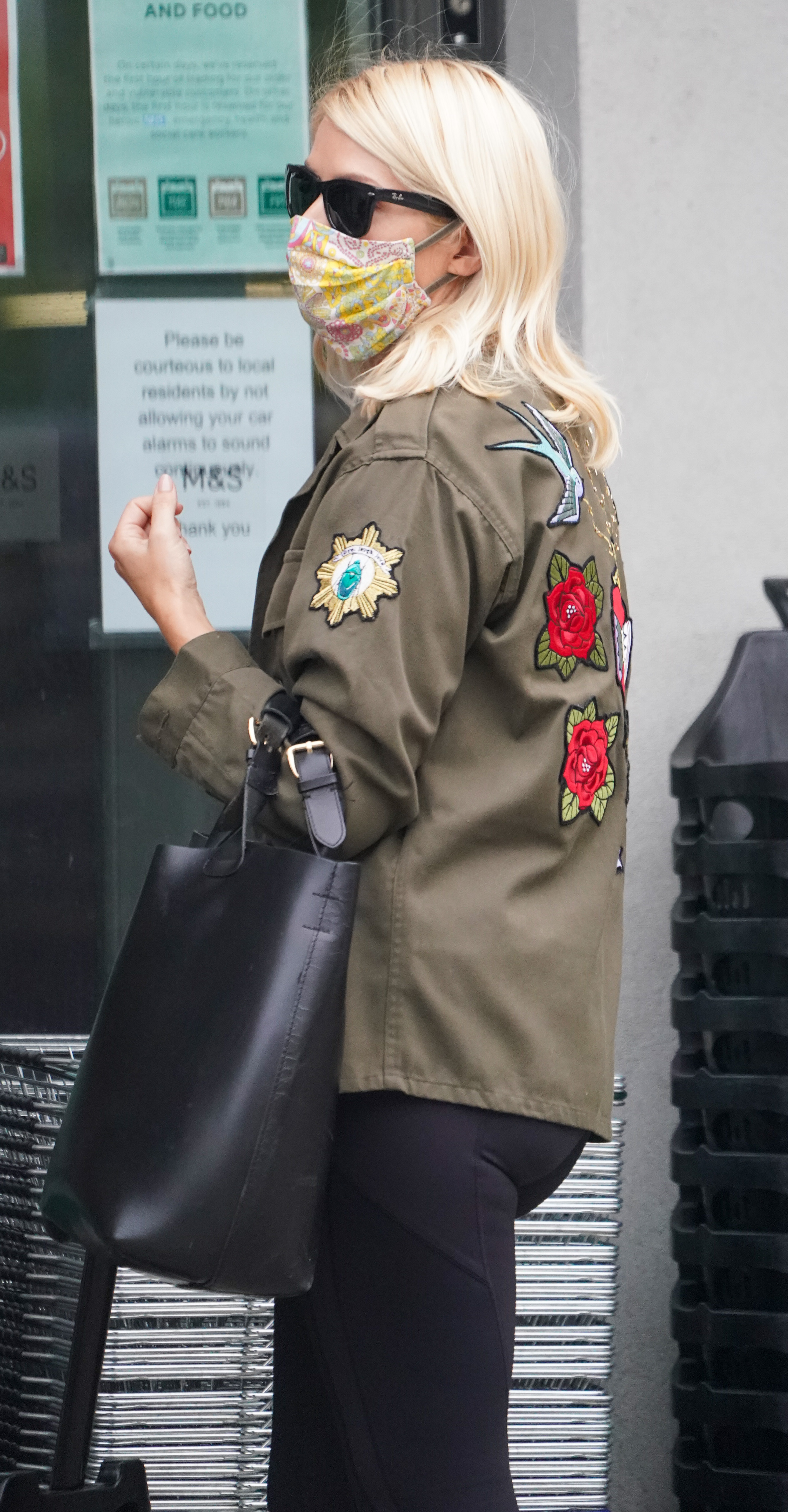 Holly, 39, who returned as host of the ITV show this week, teamed the pretty face covering with a pair of dark sunglasses, black leggings and a vibrant green denim jacket.

The mother-of-three also made sure to sanitise her hands before entering the store to pick up some essentials, before leaving with two bulky bags full of goodies.

Her visit came after joining pal Phillip Schofield on the sofa earlier in the day to present the popular morning programme.

The friends and co-presenters were reunited on Tuesday and despite current distancing rules, the pair were able to hug one another for the first time in six months – thanks to a "cuddle curtain". 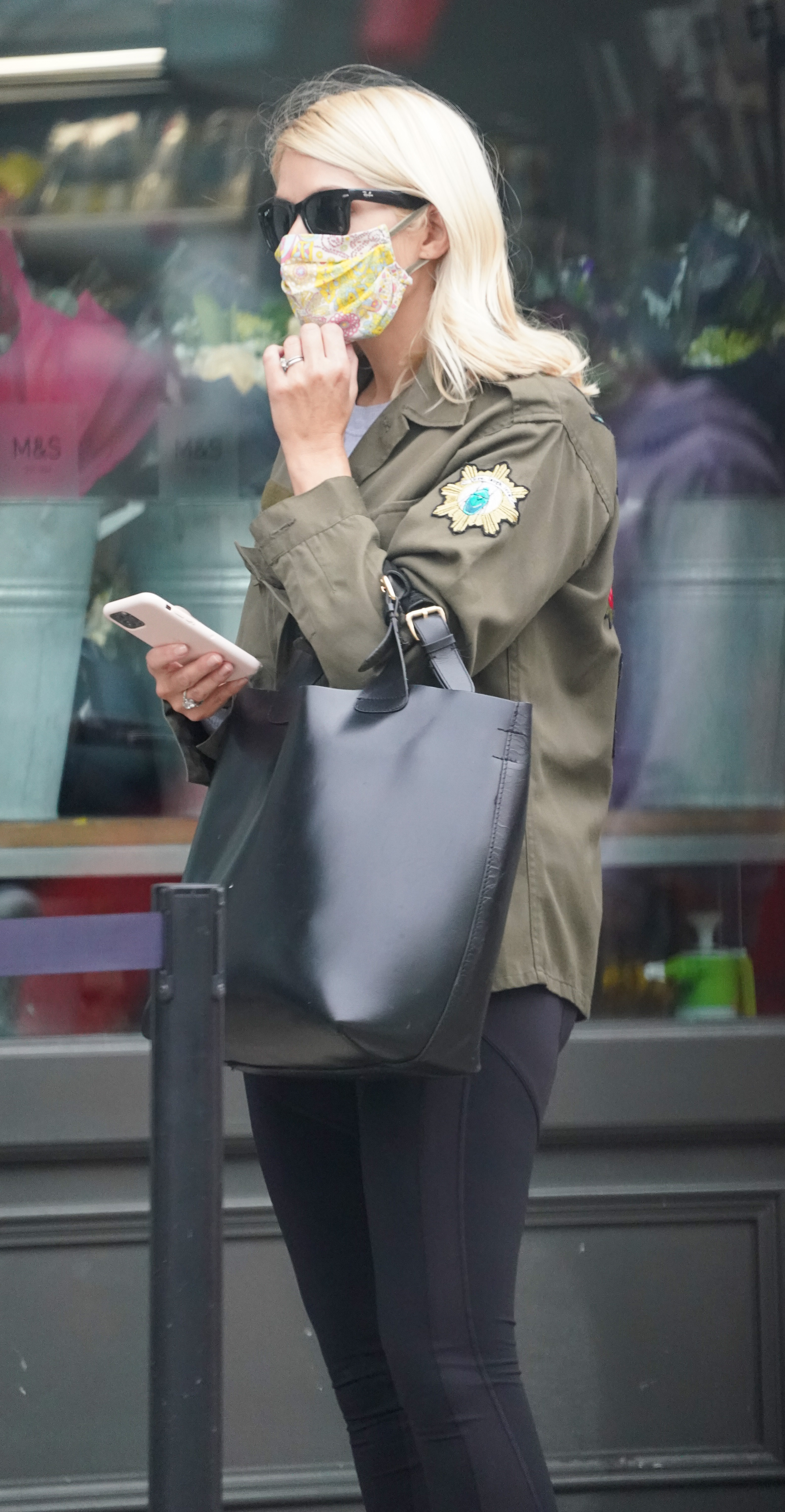 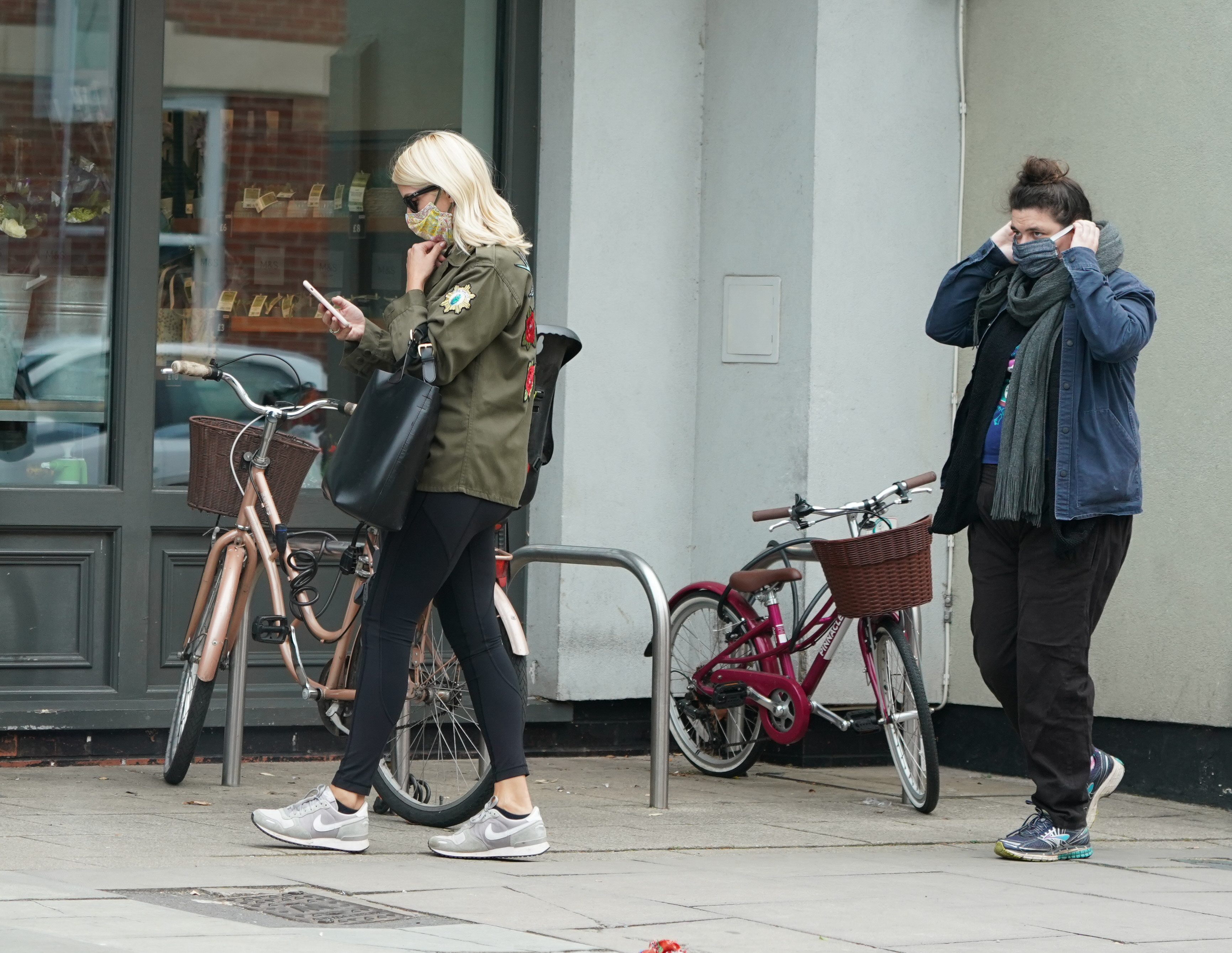 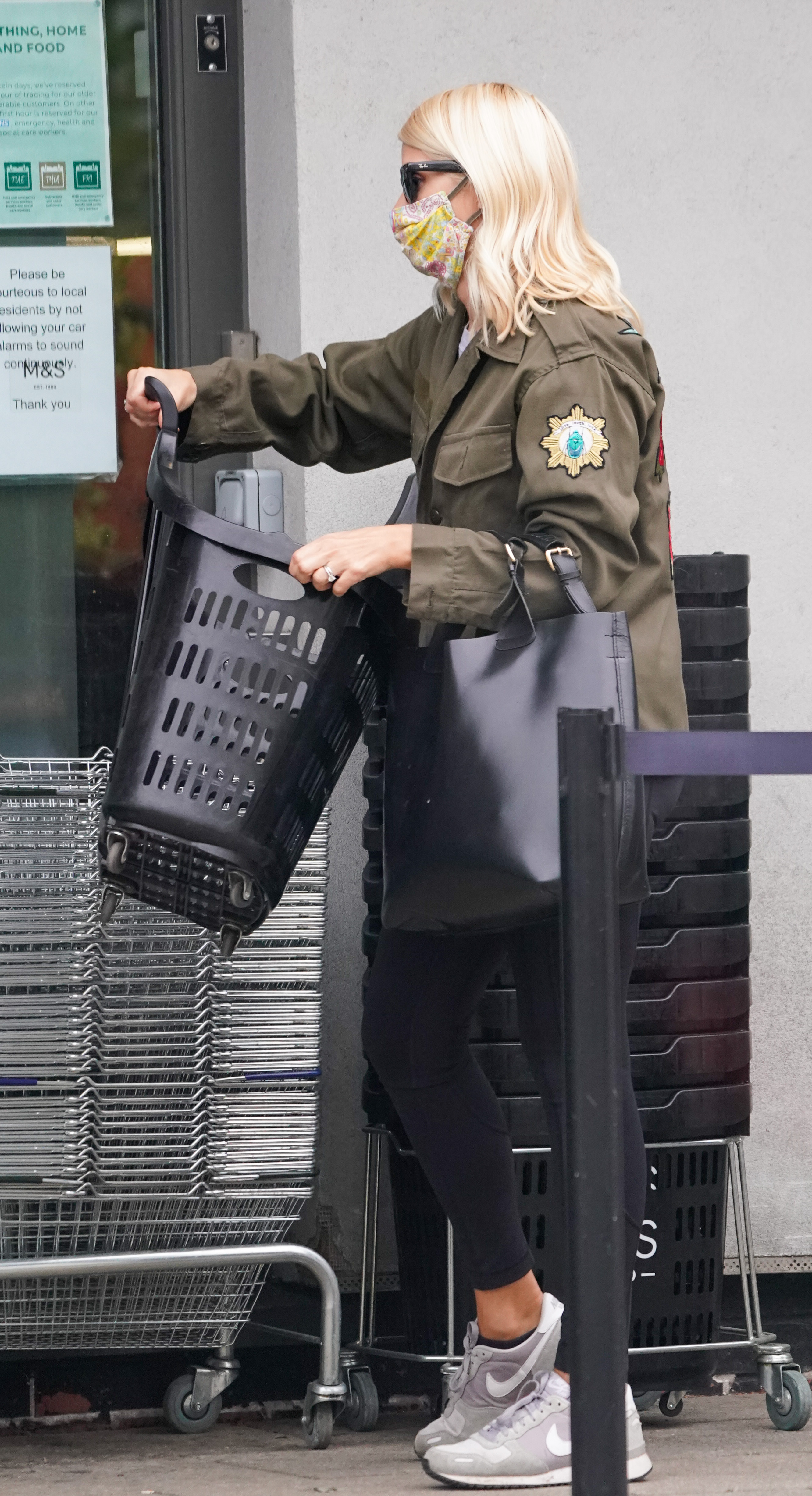 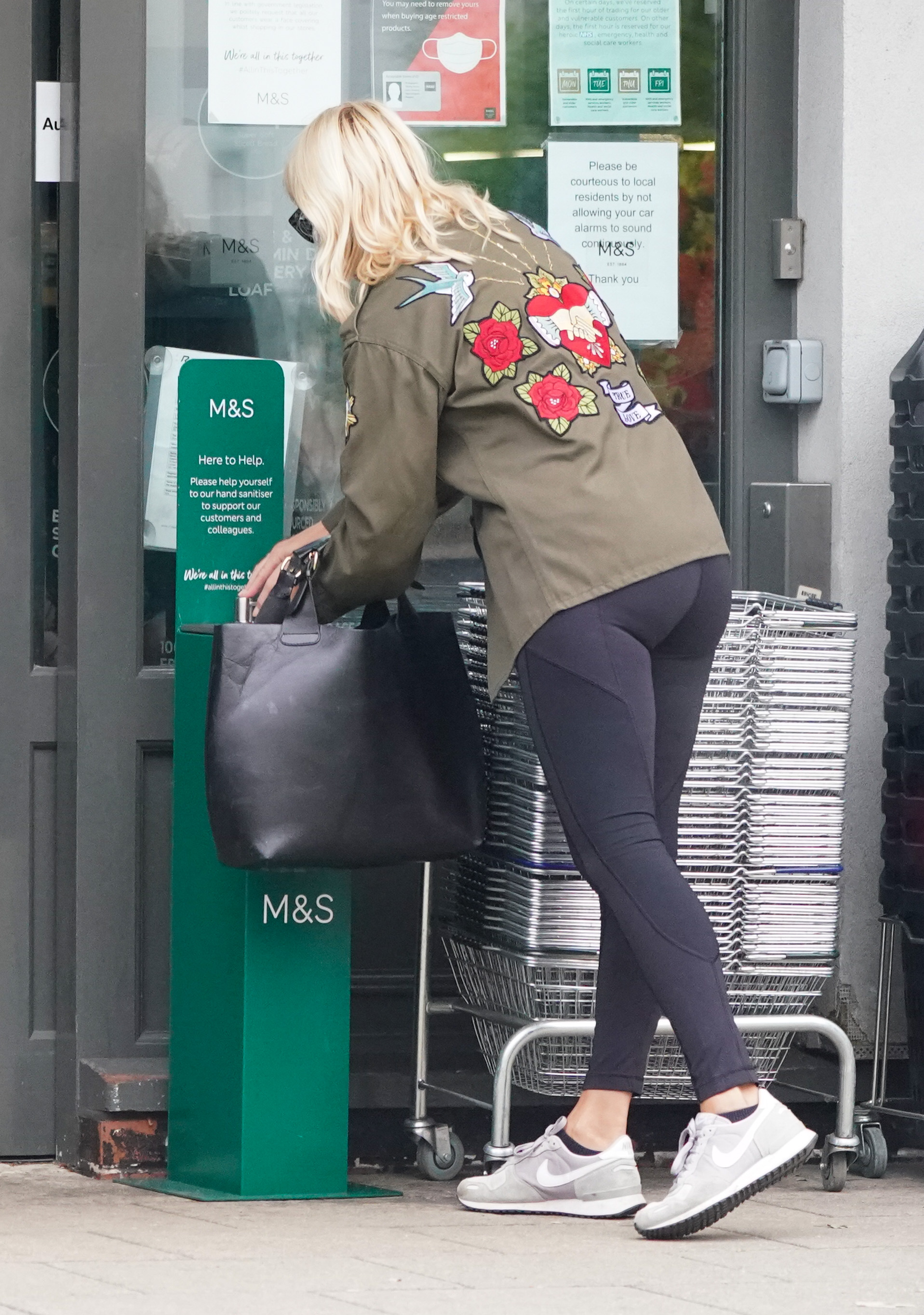 Viewers watched as they embraced through a plastic sheet as Phil joked "it's like we're in prison".

After kicking off the show, Holly spoke about her sudden dash home from Portugal two weeks ago.

Her family were forced to cut their summer holiday short so she could quarantine at home in time for their start date.

"My break was all lovely, just away with the family.

"It was pretty bad timing, but it was worth it.

"I've come straight from quarantine so I feel a bit… I haven't seen any humans."

Last week Holly shared a short promotional video from the ITV morning stars announcing their return to British tellies after their summer holidays.

The video included Good Morning Britain's Piers Morgan and Susanna Reid, Lorraine Kelly, some Loose Women panellists and the This Morning hosts themselves. 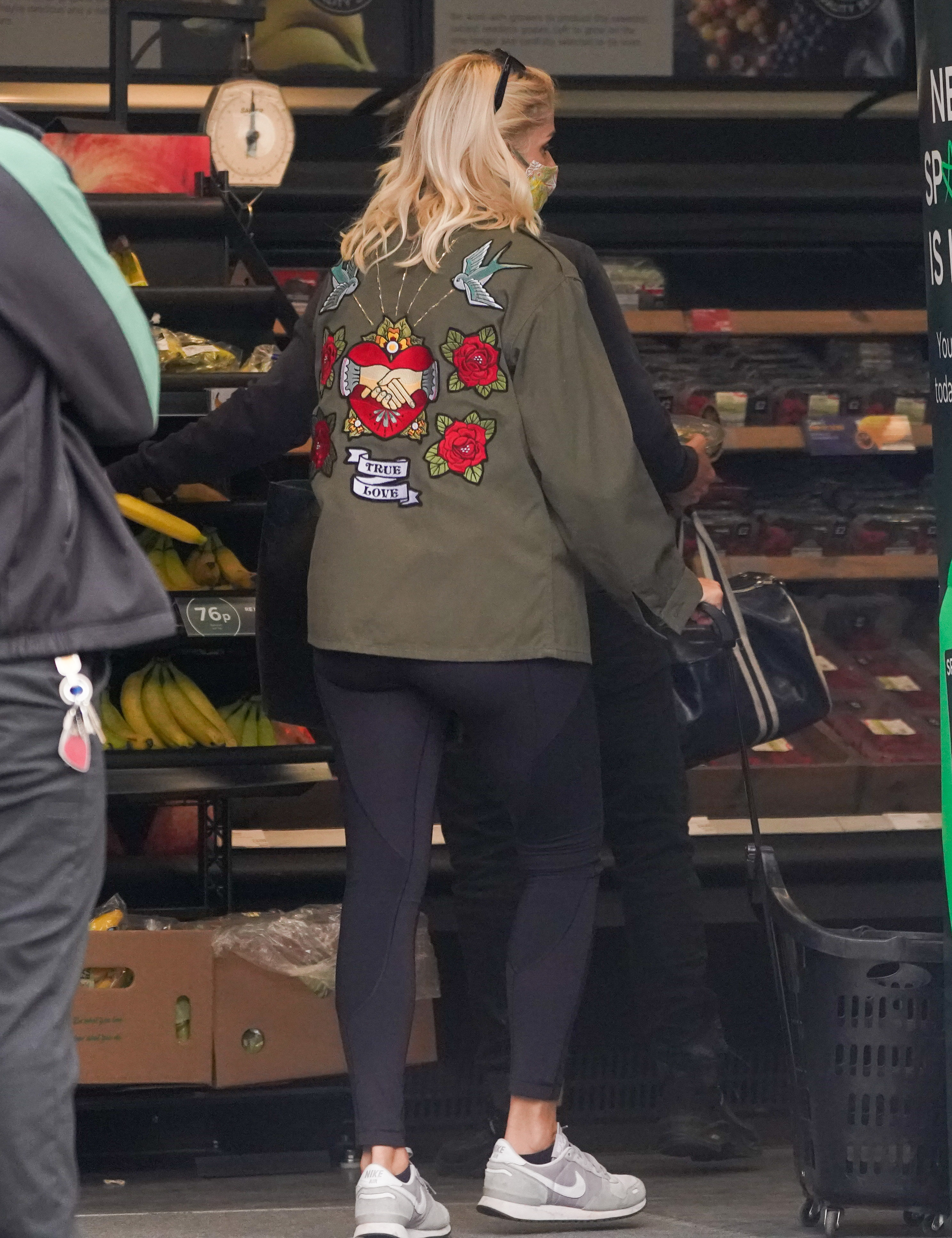 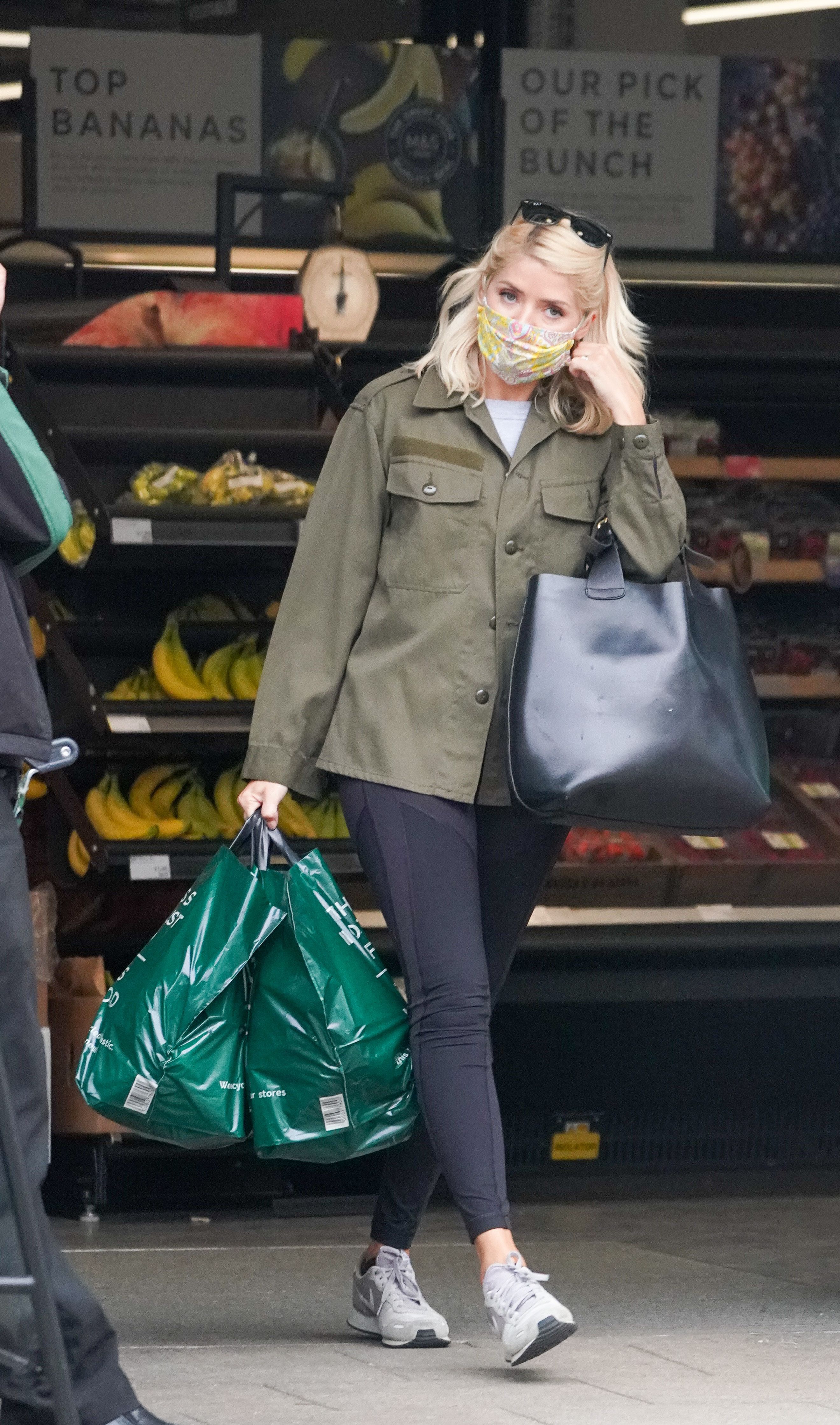 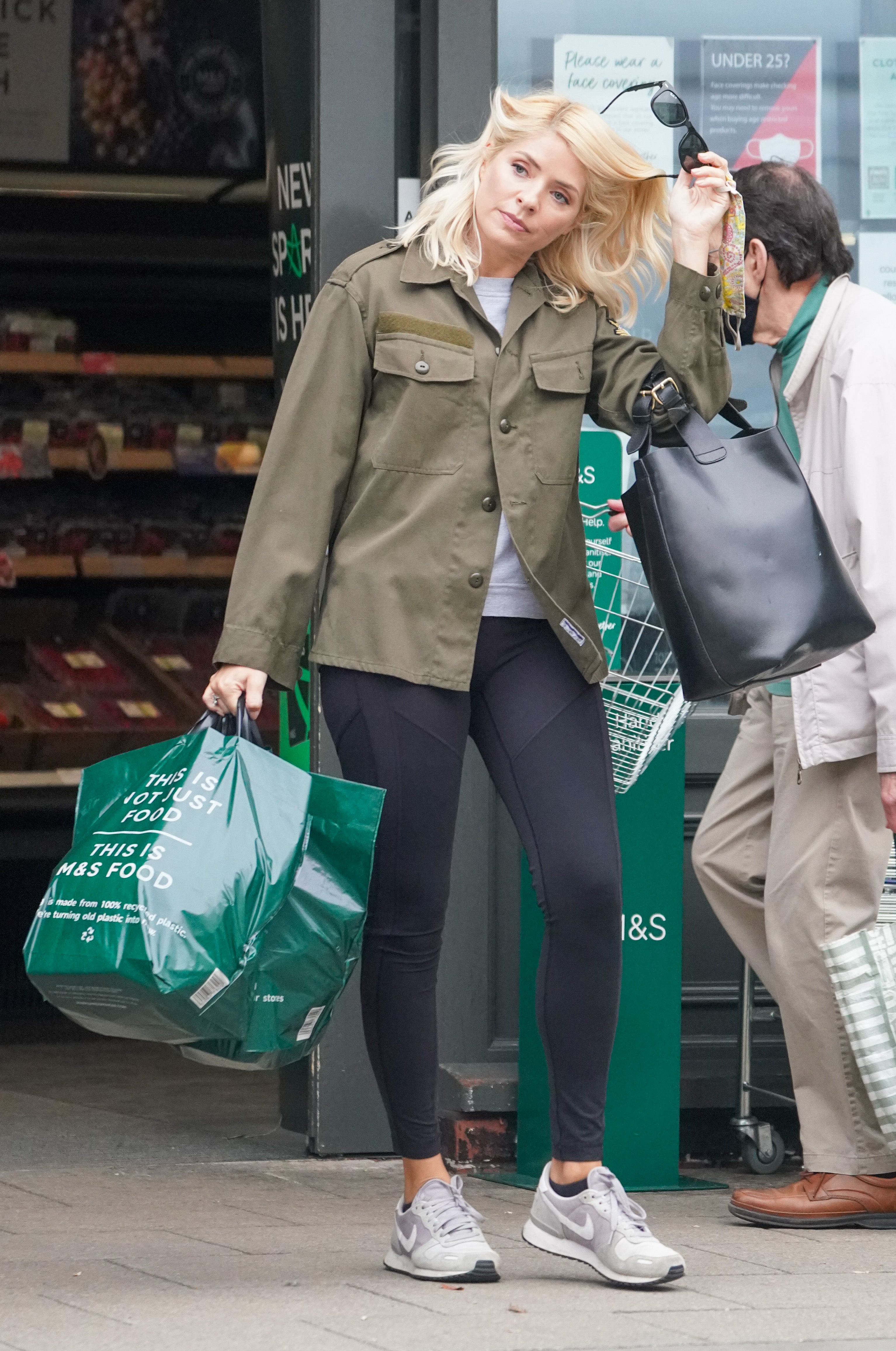 Holly could barely contain her excitement at the idea of seeing Phil again.

"This September we are all back… a new term begins!" she captioned the video.

"Can’t wait to see you and be reunited with my Silver Fox (errrr just typed ‘silver fox’ in and my phone suggested an emoji!!!!!!!) … see you soon."