Holly Willoughby and Phillip Schofield welcomed TV chef Clodagh McKenna onto This Morning on Tuesday. Clodagh was on the show guiding viewers on how to make an elderflower and lemon drizzle cake. But, the segment went off the rails when Holly accidentally revealed a secret about the cake for Clodagh’s upcoming wedding.

The Irish chef was informing viewers on how best to use elderflower and even made Holly one of her favourite cocktails – a Twinkle.

Clodagh also baked an elderflower and lemon cake which both Holly and Phillip complimented her on.

But, things took a turn when Holly let slip a secret about Clodagh’s wedding cake.

The This Morning presenter said: “This is so good and you love this cake so much that you’ve had it in your wedding cake.” 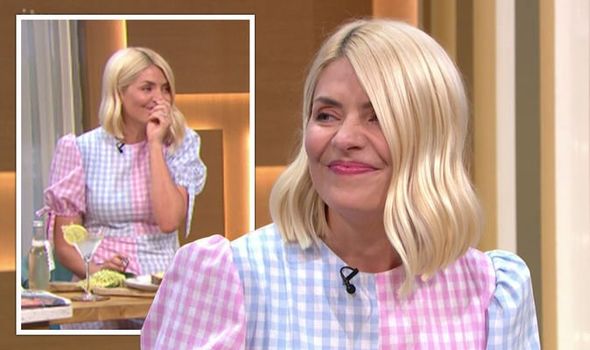 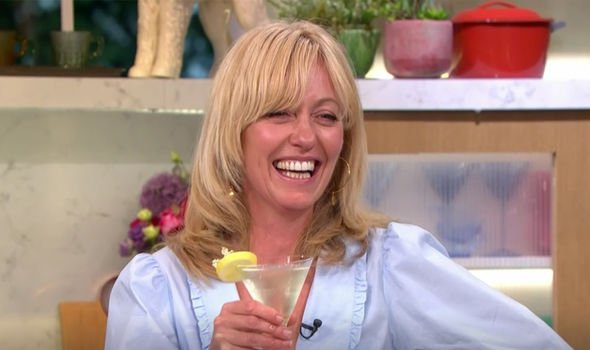 Looking shocked, Clodagh replied: “Well it’s going to be in my wedding cake in August, but I wasn’t going to tell anybody.”

“Oh!” Holly exclaimed, before quickly putting her hand over her mouth.

Luckily, Clodagh seemed to see the funny side as she burst out laughing at Holly’s reaction.

“No don’t be silly,” the chef said, reassuring a clearly mortified Holly. 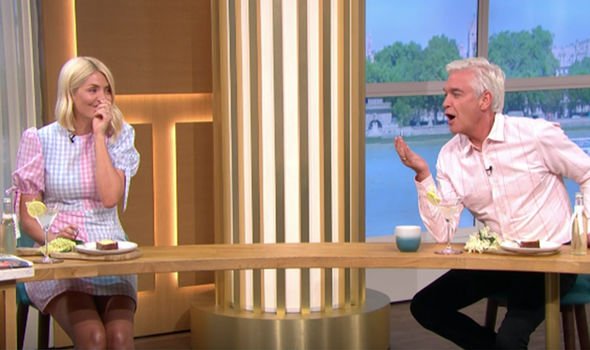 Clodagh continued: “It’s not that big a deal, it’s not. I want to give you a hug now and I can’t.

“It’s not that big a deal. It is going to be when I get married in August,” she clarified.

Holly tried to explain her mistake, saying: “You said it earlier to me and I just thought that you were…”

But, Phillip interrupted saying: “What word just came into your head then?”

“What she said!” Holly joked, sending Phillip into a fit of laughter.

Holly was referencing a moment earlier in the show when Clodagh accidentally let out a swear word live on-air.

One viewer commented: “I got to say though if you weren’t going to tell anybody, why would you tell a TV presenter before they aired your cake recipe ? #thismorning.”

“After a very ’s***’ morning, Clodagh has put this biggest smile on my face! Oh & now Holly putting her big size 5’s in it with the wedding cake blunder @thismorning #thismorning #itv #ithappenstothebestofus” another fan wrote.

A third fan joked: “Next phone in- Is Clodagh being unreasonable to want to kill Holly for revealing her secret wedding? #thismorning.”

“The wheels have come off #thismorning @hollywills just spoiled a surprise about Clodagh’s wedding” another added.