HOLLYOAKS star Talia Grant has changed their name to Tylan after revealing they are non-binary.

The performer, who plays Brooke Hathaway in the Channel 4 soap, is the teenager of Fame Academy vocal coaches Carrie and David Grant. 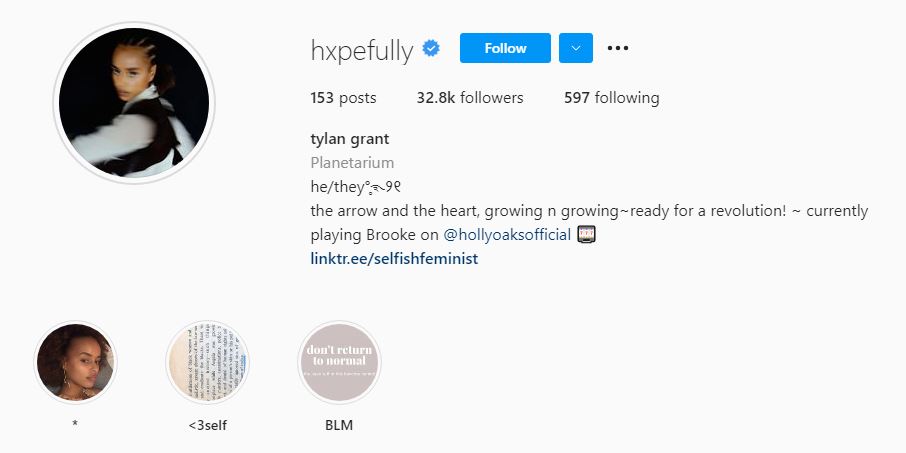 In July 2018, the 19-year-old became the first autistic star to land a role in a British TV drama.

They play Brooke, an adopted member of the Osborne family who is also autistic.

In December 2020, Tylan described coming out as non binary – a gender identity that is not exclusively masculine or feminine – as their "biggest achievement" of 2020.

They have now changed their name on their Instagram profile to Tylan Grant, and added the wording under their profile: "He/they°̥࿐୨୧. 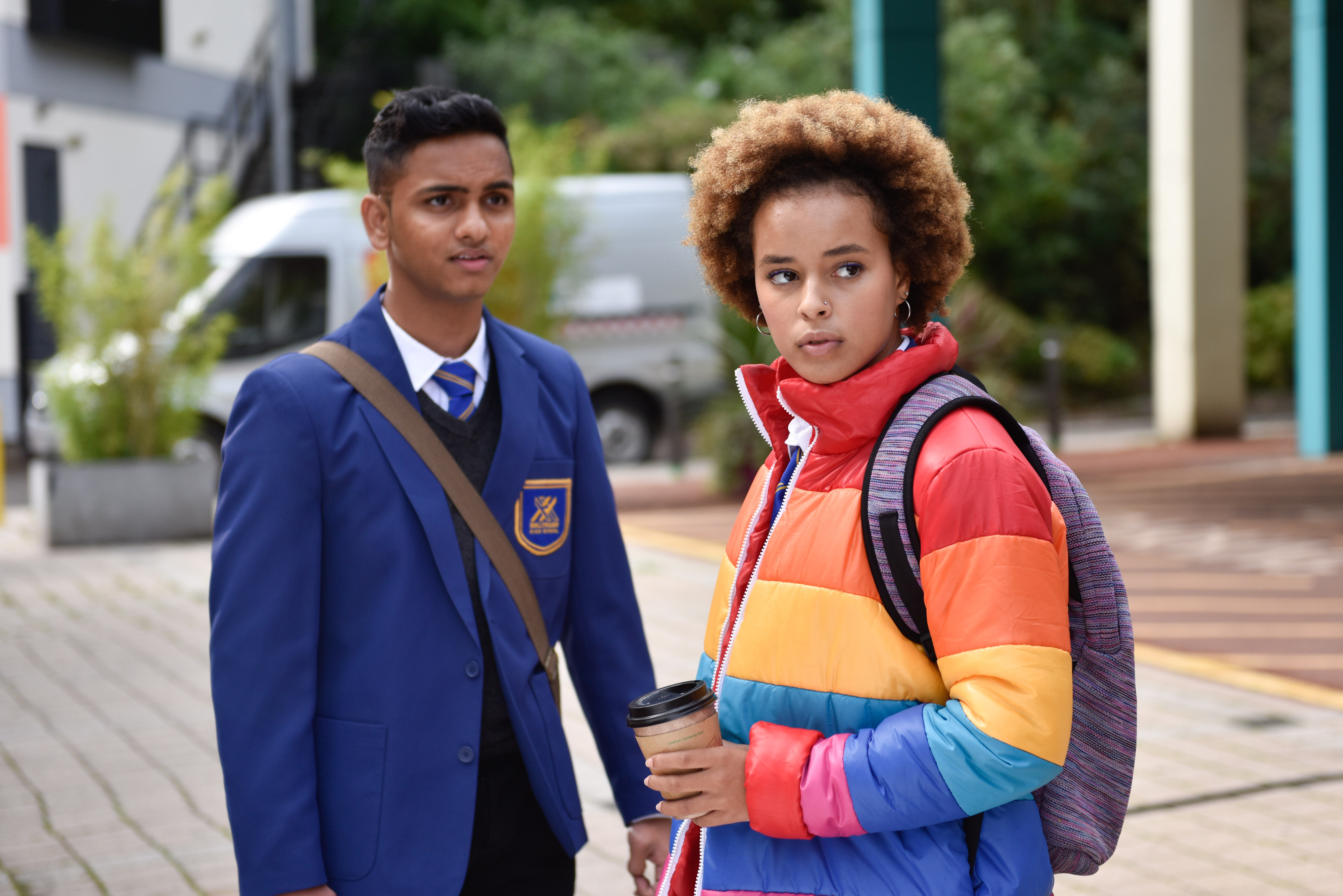 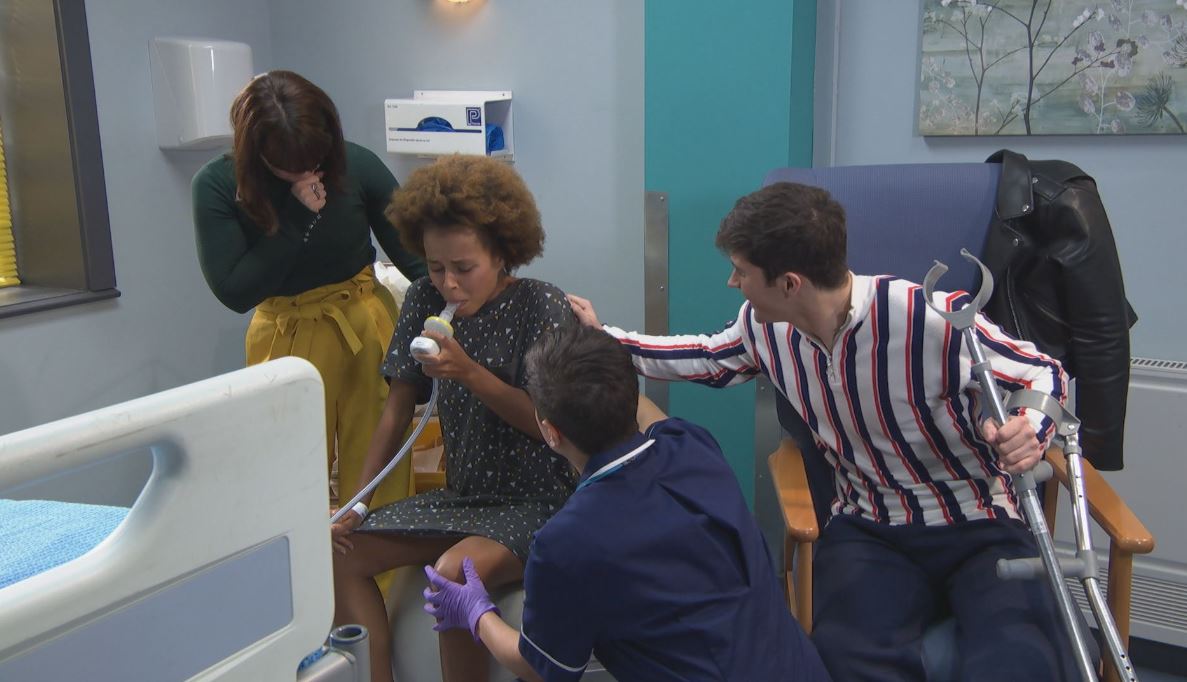 "The arrow and the heart, growing n growing~ready for a revolution!"

On their Instagram page, fans have supported Tylan's choice to go public about their identity.

One fan wrote of the rentre.co clothing model: "So beautiful Tylan!! So proud you are standing up and mandating your needs!!!" 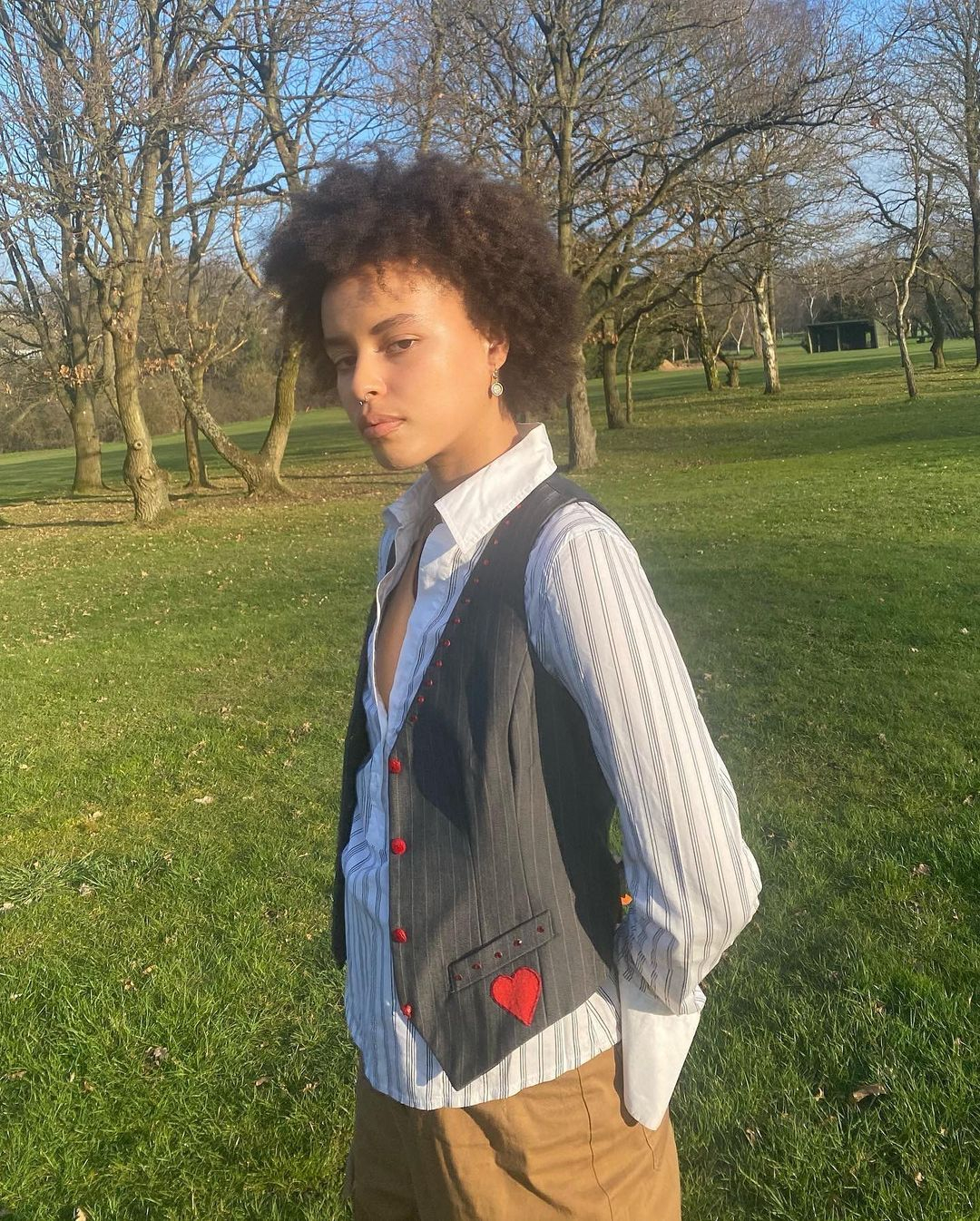 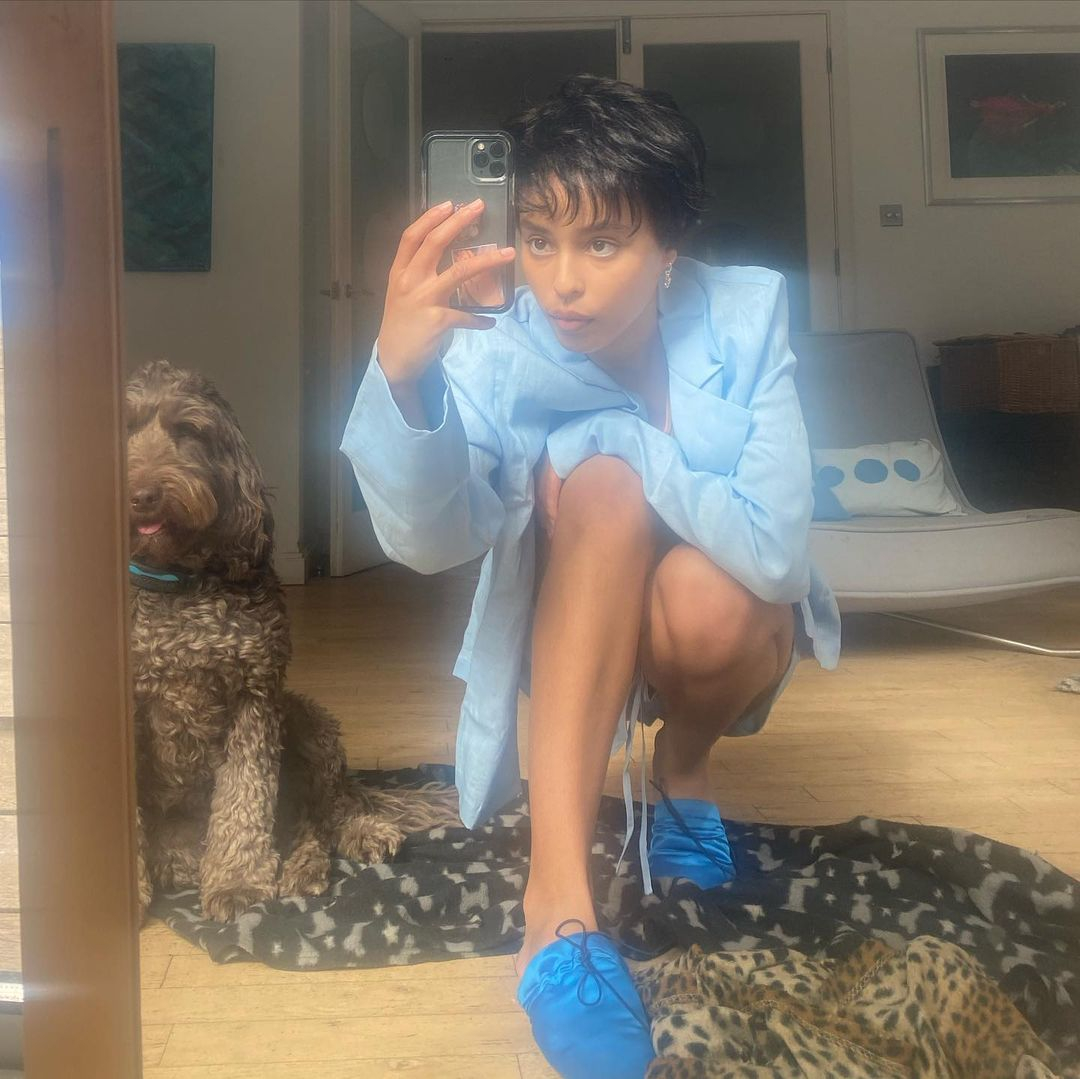 Another posted: "Tylan, you are such an inspiration to me, as a queer autistic person I've never felt seen or had anybody in the media that I can relate to, and here you are thank you so much honestly ❤️."

A third then put: "Hi tylan! I have autism (Aspergers to be specific) u inspire me so much, your my idol! x"

Talking of their soap role, they said: "For a long while there has been no representation on screen of autistic women, especially autistic women of colour, so I am really looking forward to developing the character of Brooke and representing something that perhaps people are unaware of."

Tylan's mum, Carrie Grant, appeared alongside her teenager on Loose Women as they previously revealed that no one believed they had autism when they were first diagnosed. 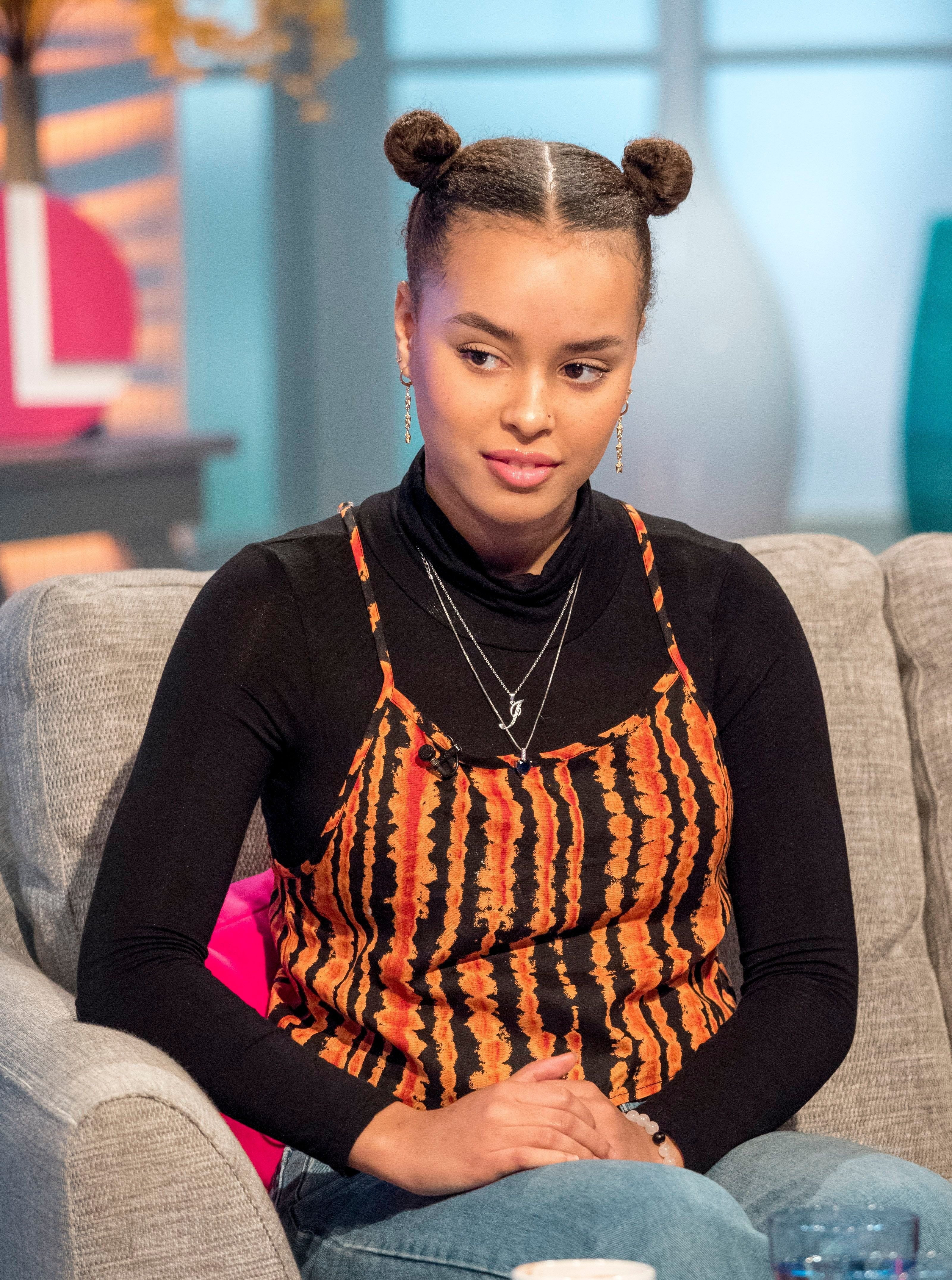 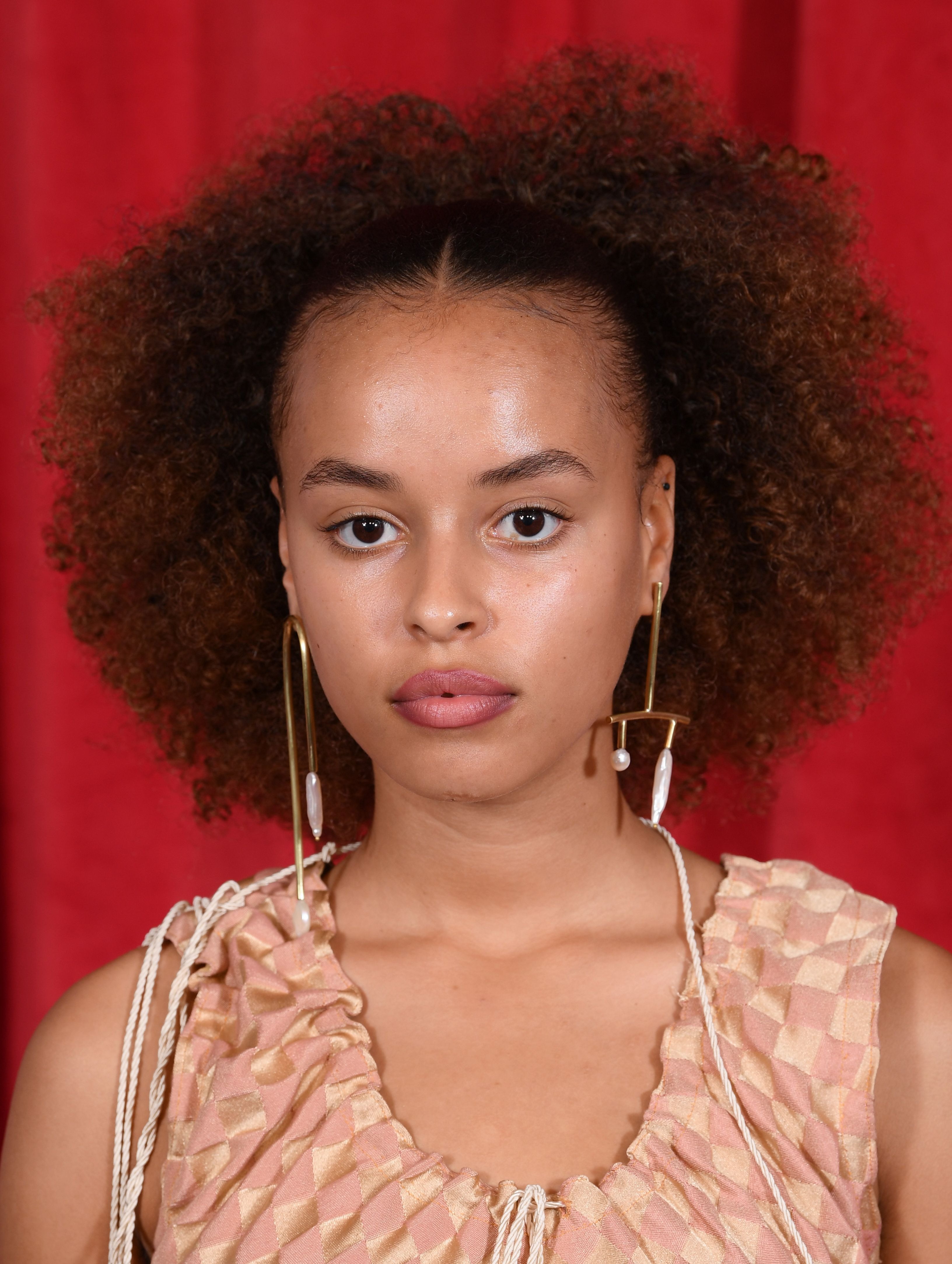 What does non binary mean?

HOLLYOAKS star Tylan Grant revealed they were non binary in December – but what does that mean?

The National Centre for Transgender Equality states on its website: "Most people – including most transgender people – are either male or female.

"But some people don't neatly fit into the categories of "man" or "woman," or “male” or “female.” F

"For example, some people have a gender that blends elements of being a man or a woman, or a gender that is different than either male or female.

"Some people don't identify with any gender. Some people's gender changes over time.

"People whose gender is not male or female use many different terms to describe themselves, with non-binary being one of the most common.

"None of these terms mean exactly the same thing – but all speak to an experience of gender that is not simply male or female."

Go to transequality.org for more information.

They said: “When I tell someone I have autism they’ll say, ‘No you don’t’, because they have their own idea of it. I didn’t know what it was. I didn’t know that I had autism.

“When I did find out I didn’t know what that meant.

"It makes a lot of sense now.”