The couple made the announcement on Mother's Day in a sweet video where they showed off their ultrasound scan. 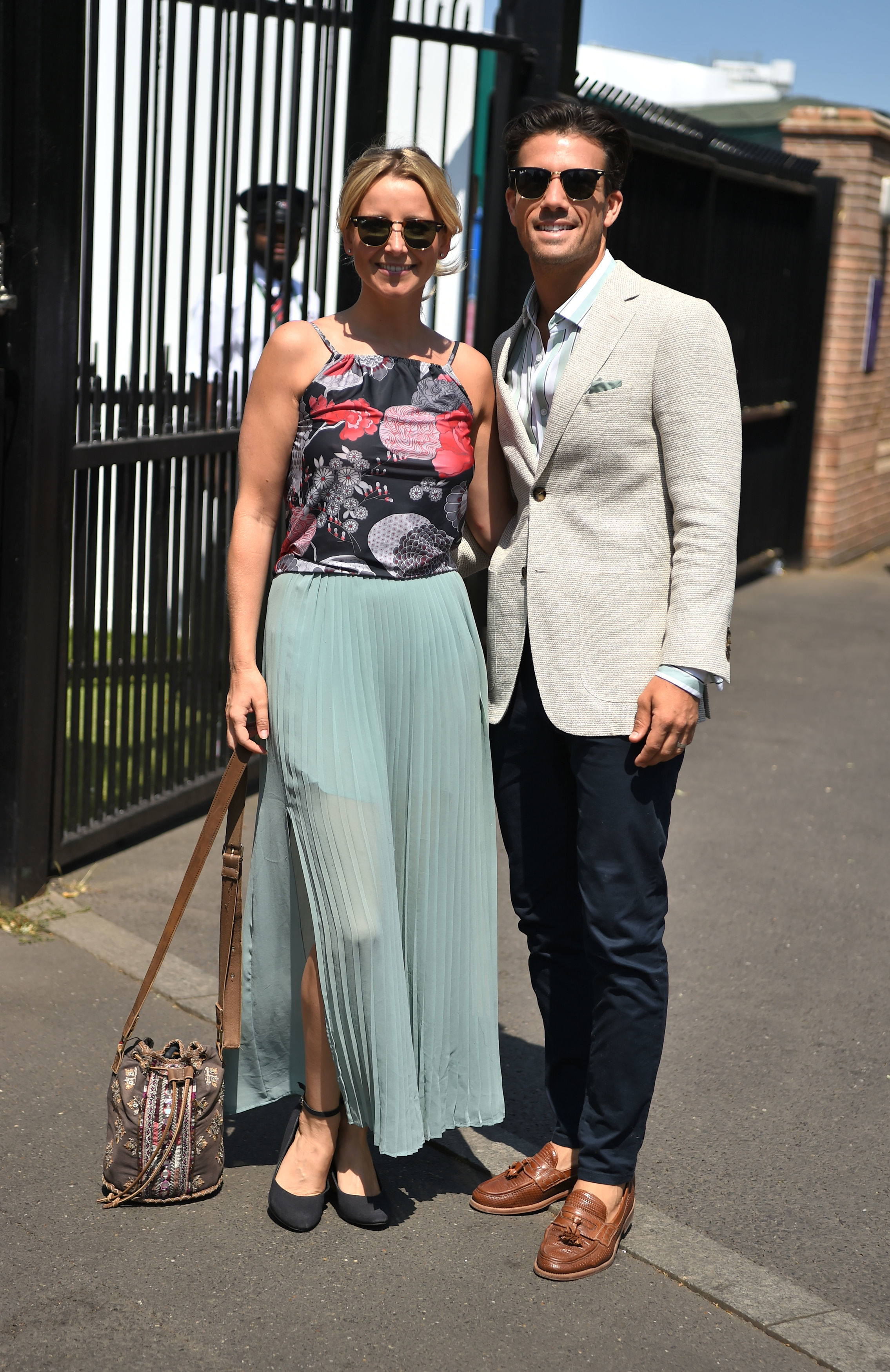 They both captioned their posts: "Possibly the greatest thing we've created since we put Nutella between two salt & vinegar Pringles."

In a cute video that involved their dogs they were each seen putting their hand – or paw – into the centre of a show before the ultrasound snap appeared in the middle.

In true Hollyoaks fashion it then ended on a cliffhanger, with the words "Coming soon" appearing in capitals on the screen. 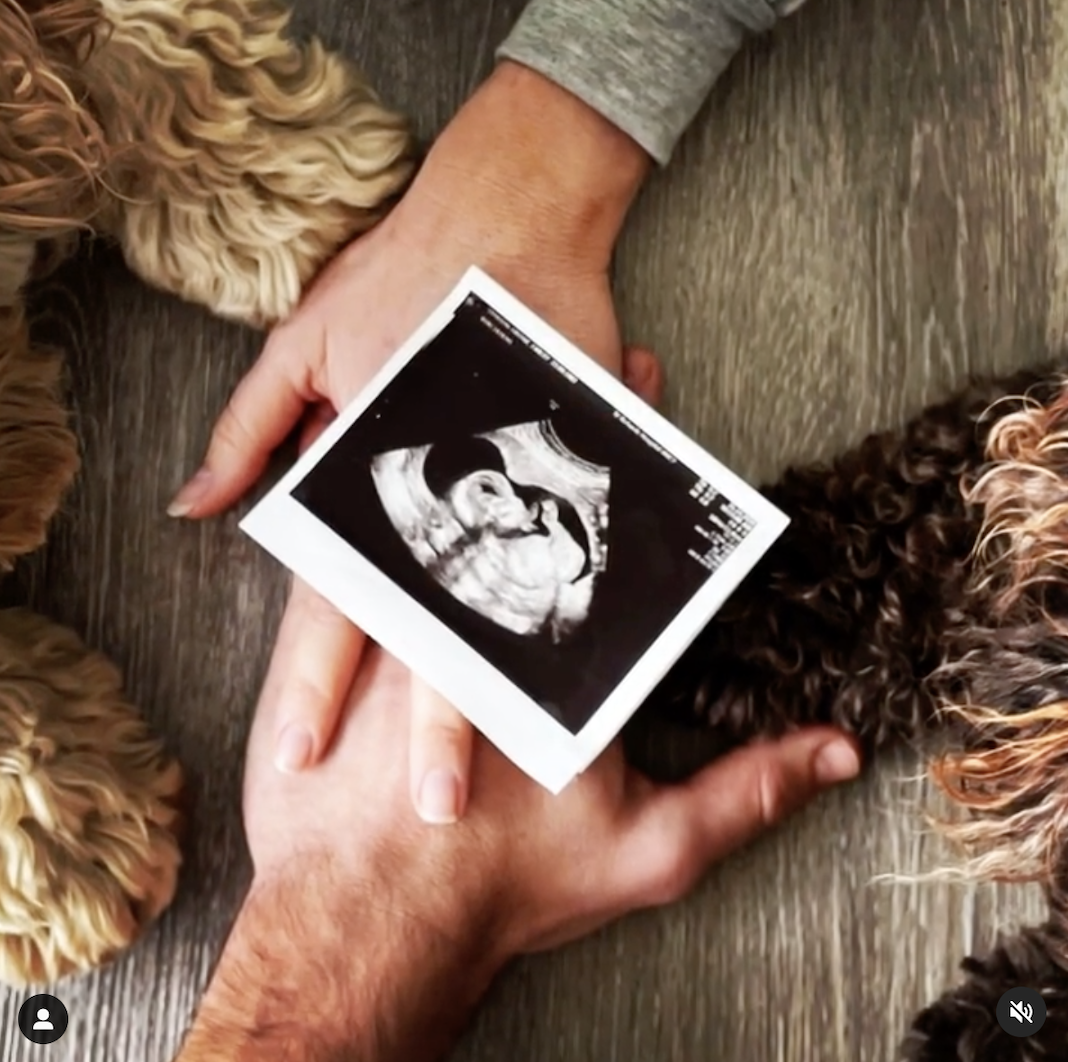 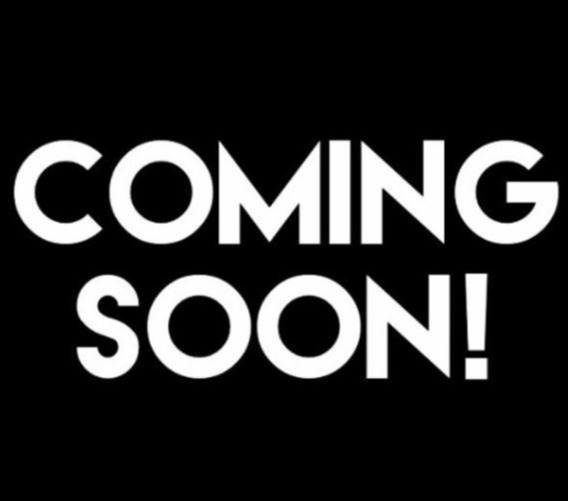 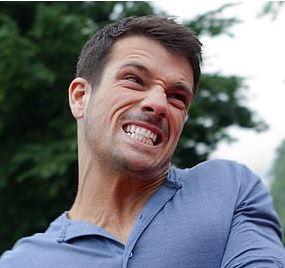 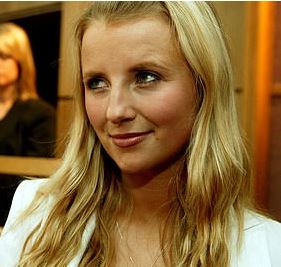 They are both veterans of Hollyoaks with Danny playing Mark Savage until 2015 and Carley playing Steph Cunningham until 2011.