Home » TV and Movies » Hollywood Netflix ending explained: What happened at the end of Hollywood?

Hollywood Netflix ending explained: What happened at the end of Hollywood?

Netflix miniseries Hollywood dropped on May 1 with all seven episodes available in one go. The show is an idealistic what if story following an aspiring group of artists trying to break into the notoriously unforgiving industry. Here’s a recap of the main plot points from the show.

What happened at the end of Hollywood on Netflix?

Meg was saved after all

When it looked like all was lost, it emerged a copy of Meg was saved, meaning the production wasn’t lost.

With the movie getting a second chance, Avis Amberg (played by Patti LuPone) decided they were going to give Meg the best shot it had with a wide release.

In the face of protests, Ace Studios planned to put on extra security and lower ticket prices to allow impoverished black customers to watch Meg.

Despite the outcry, Meg was a huge hit across America with women in their droves weeping at the uplifting story of the aspiring Hollywood starlet. 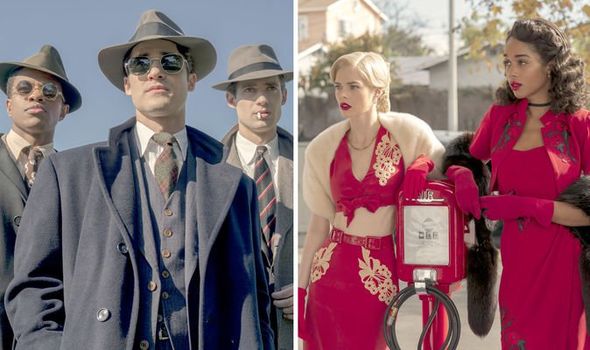 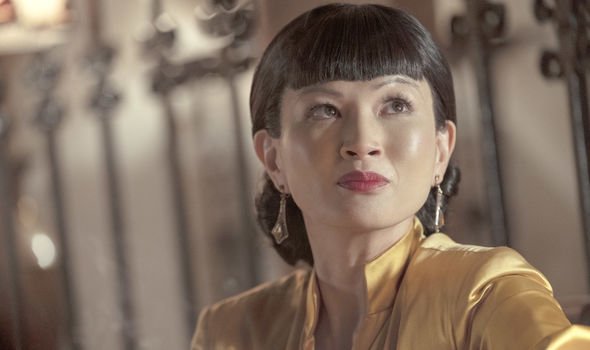 In true Hollywood style, Meg swept the board at the Oscars with a number of firsts for Tinseltown as Camille Washington (Laura Harrier) walked away with the best actress accolade and becoming the first black woman to do so.

Hattie McDaniel (Queen Latifah) gave Camille some advice before she went to the awards ceremony, telling her to fight for her right to belong in the room.

Archie Coleman (Jeremy Pope) also took home a gong for the script for Meg and delivered an inspirational speech as a gay, black young man.

There was also much vindication for Anna May Wong (Michelle Krusiec), who finally got the recognition she deserved with a best supporting actress award.

Director Raymond Ainsley (Darren Criss) was rewarded for his efforts too when he nabbed an accolade, becoming the first Asian-American film director to do so. 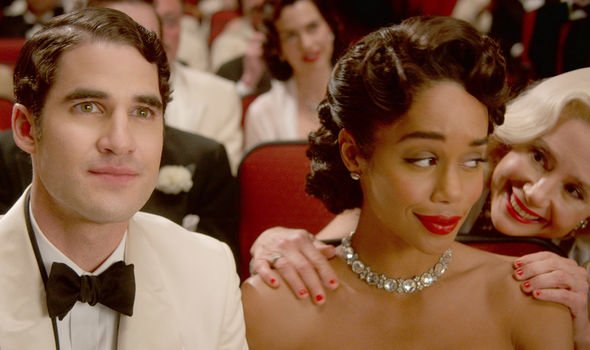 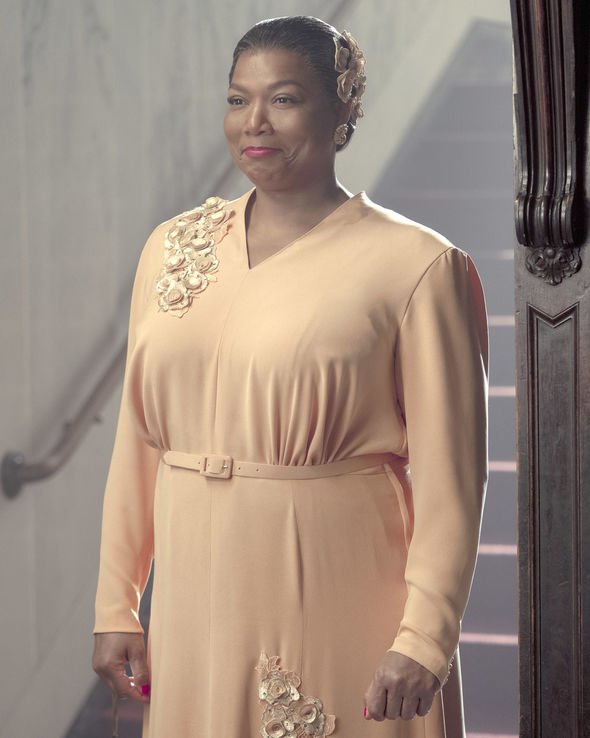 Rock Hudson (Jake Picking) and Archie went public with their romance at the Oscars red carpet no less.

The couple held hands despite the public outcry and the paparazzi refusing to photograph them.

In the auditorium, the pair shared a tender kiss as Archie went up to receive his Oscar.

Despite their fears about being a gay couple, Archie was backed by Avis with his contract at Ace Studios extended and a hefty paycheque to match.

Sadly, the duo did receive death threats and Rock was finding it hard to get jobs after coming out.

Henry Willson (Jim Parsons) apologised to Rock for his predatory behaviour and vowed to make amends for his ways.

Although Rock could never forgive him, Henry revealed he was attending meetings for his alcoholism and coming to terms with his sexuality.

The agent-turned-producer revealed he was making the first gay love story and wanted Rock to take the lead.

Hollywood ended one year after the Oscars with Rock and Jack Castello (David Corenswet) starring in Henry’s movie.

Some of the other big moments of the finale saw Jack and Claire Wood (Samara Weaving) getting engaged after he proposed to her on the night of the Oscars as part of his speech, even though he missed out on an Academy Award.

Ernie West (Dylan McDermott) revealed he was dying of cancer after getting his cough finally checked out by the doctors.

Despite his diagnosis, Ernie promised to keep living life to the fullest with his lover Ellen Kincaid (Holland Taylor).

Henry’s movie is to commemorate Dick Samuels (Joe Mantello) and ensure his rebellious spirit lived on.

Hollywood is streaming on Netflix now