HOMES Under the Hammer buyer left raging 'I'll never do this again' after he loses £18k in property disaster.

Property developer Justin was left fuming after he realised the property he had purchased at auction was not what he expected. 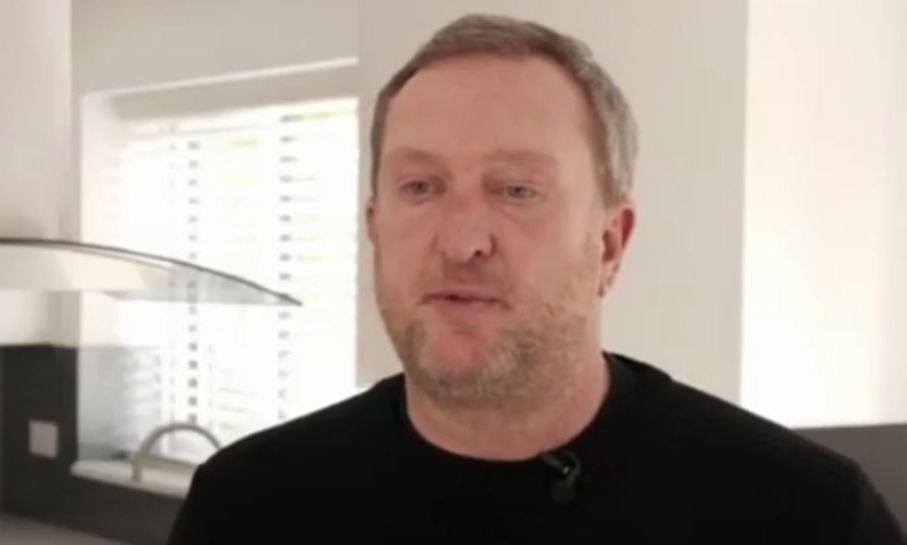 He bought a former council depot at auction, hoping he could breathe new life into the dilapidated plot.

However, Justin was left regretting his purchase and told viewers that he "would never do it again".

Upon revisiting the land, Justin explained: "Now I've looked at it (the building) I'm not that impressed with it. I had a quick look at it in the dark and I thought it was a bit better than it was. 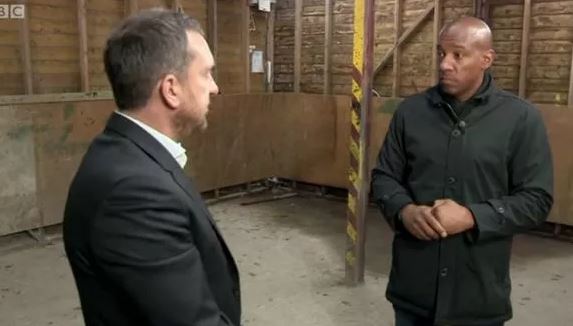 "Having had some planners look at the plot they are saying I could do more with it than I thought I could.

“So, I'm more interested in doing something with the residential now and then possibly in 12 months or so I may attempt to put some houses on this as well.”

He then ran into trouble when the council refused his planning application to build a house on the plot of land – but later received some good news.

He explained: "When I first spoke to the planner, I said I wanted to put a three-bedroom detached house on the land but looking at the size of the plot I thought that's all I would be able to get on. 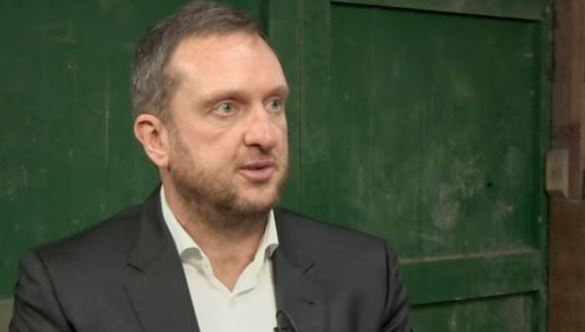 “But he looked at it and said I would easily be able to get two-three bedroomed detached on there with two parking spaces for each and big enough gardens – so I was quite pleased with that.”

He told presenter Dion Dublin that he intended to enlist the help of a friend who is a builder to help renovate the property within eight months.

After leaving Justin on more positive note, they revisited him two years later to see how he was getting on.

Unfortunately the plot appeared almost exactly the same with a frustrated Justin admitting that they're "back to square one". 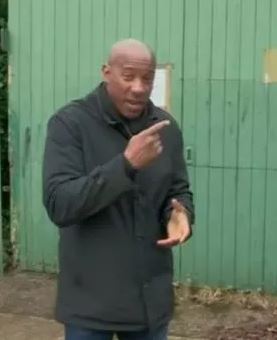 He said: "The council didn’t like that both houses weren’t facing the road in alignment.

“They were talking about the frontage needed to be the same all the way down the road so they told me they wouldn’t allow it.

“But we went ahead anyway, it got refused, we went to appeal and it got refused again so now we’re back to square one and looking at a single semi-detached house with four bedrooms.”

The Home Under The Hammer team revisited Justin six years later to see if any progress had been made. 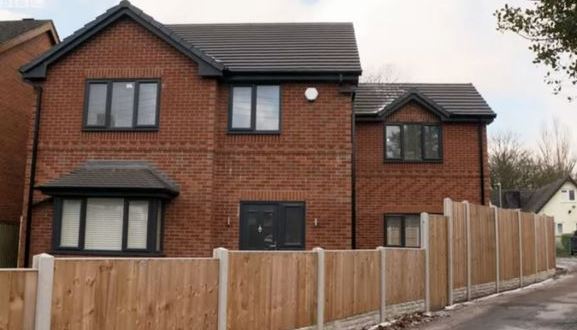 Justin was pleased to update after he completed building work on his four-bedroom house.

It boasted an en-suite, a large open-plan kitchen and a double garage outside.

Justin said: “When we started the project I only had one builder who did most of the work on his own, therefore it has taken a long time to build this.

“I thought my part was delegating so I didn’t get too involved, hands-on.” 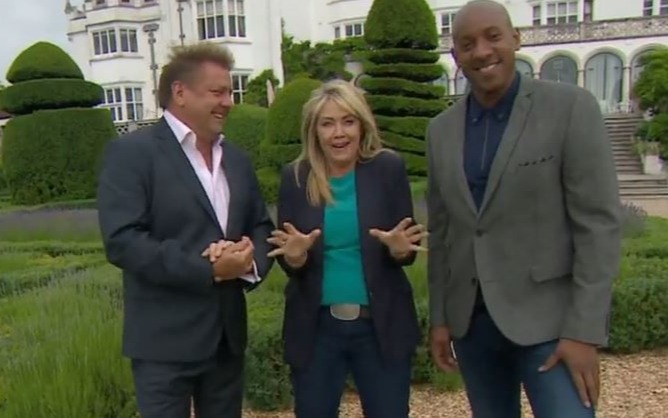 “I've learned from this – never do it again.”

Homes Under the Hammer airs daily at 10am on BBC One