Horrifying Winnie The Pooh: Blood and Honey trailer is here to ruin childhoods

Winnie The Pooh entering the public domain is really about to ruin all our childhoods – so what better to start with than a new slasher flick based on everyone’s favourite bear?

Yep, the trailer for Winnie The Pooh: Blood and Honey is officially here, and it’s just as horrifying as we’d all hoped.

The horror follows the residents of the Hundred Acre Wood years after Christopher Robin abandoned them. When he chooses to return, it’s clear they haven’t forgiven or forgotten.

The trailer starts with Christopher (Nikolai Leon) taking his fiancee to meet his old friends, Pooh, Piglet, and Eeyore. But they quickly realise something is very, very wrong.

Safe to say Pooh doesn’t look quite how we all remember him, with the once-beloved bear seen snapping necks and slashing with an axe left, right, and centre.

‘We used to be friends, why are you doing this? Please!’ Christopher Robin pleads. ‘I would have never left, I swear!’ 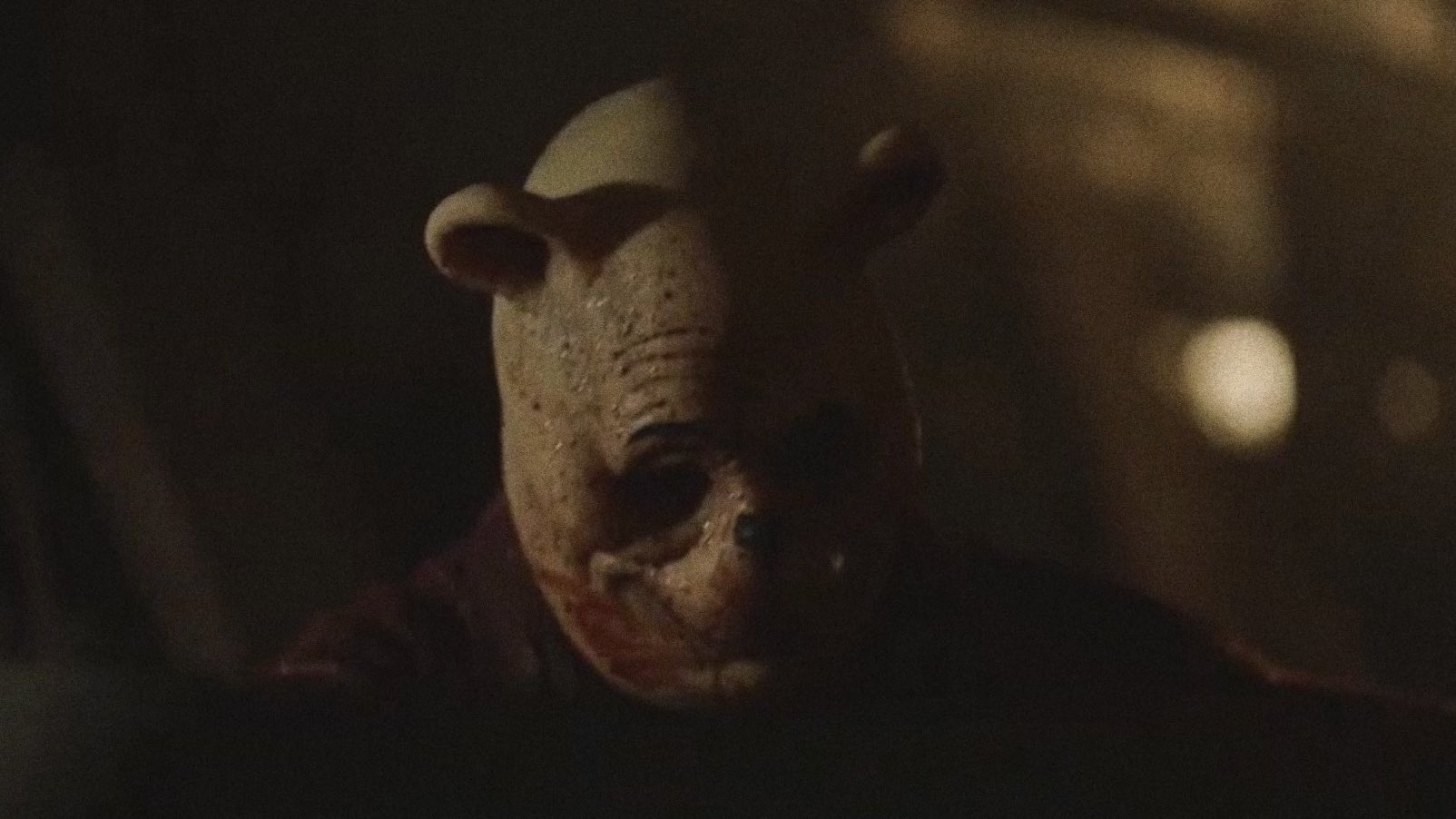 Meanwhile, although Eeyore seems to have met his demise, something tells us we haven’t seen the last of him.

The film is, erm, loosely based on the characters from AA Milne’s childhood classic, Winnie The Pooh, which was published in 1926 and entered the public domain this year.

Speaking to Metro.co.uk, the director and executive producer Rhys Waterfield explained that, as a child Christopher Robin would feed the animal-hybrid creatures Pooh, Piglet and Eeyore, but as he grew up he abandoned them and allowed them to starve.

‘It’s really massively changed them as they’ve grown up, and they become this kind of unhinged, feral beings who are really sadistic and twisted, it’s altered their perception so much that they’re just absolutely deranged,’ Rhys said of his monsters.

‘They just want to go around and cause loads of suffering.’

‘As the years have gone on they’ve struggled to survive,’ Rhys explained.

‘Eventually, it got to the point where it was so dire and there was no food in the forest for Pooh and Piglet, and they made the tough decision to kill and eat Eeyore.’

According to the trailer, the film is ‘coming soon’ – so watch this space.