Temperatures will climb extra-high this summer, thanks to some dragonfire from HBO. 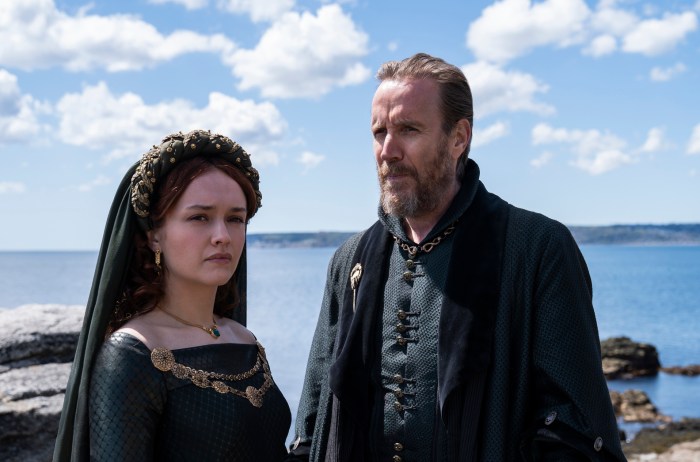 Based on George R.R. Martin’s Fire & Blood novel, the series is set 200 years before the events of Game of Thrones and will follow Daenerys’ ancestors as House Targaryen begins its historic downfall.

In February, HBO’s chief content officer Casey Bloys told TVLine that, in his opinion, House of the Dragon “feels wholly its own… it feels very much its own but also within the Game of Thrones world.” And though he confirmed that other Thrones spinoffs are in development at the network, “we will greenlight something when we feel like something is exciting and well done and tells a story that we care about.”

HBO has also released new photos from House of the Dragon. Scroll through the attached gallery to view them, then drop a comment with your hopes for the prequel!