Home » TV and Movies » How old is Olivia de Havilland, who did she play in Gone With The Wind, what is her net worth and who is her sister Joan Fontaine?

How old is Olivia de Havilland, who did she play in Gone With The Wind, what is her net worth and who is her sister Joan Fontaine?

OLIVIA de Havilland sadly passed away on Sunday (July 26, 2020) at the age of 104, and will be forever known as one of the leading ladies of classic Hollywood cinema.

The retired actress, who lived in Paris, was best known for her part of Melanie Hamilton Wilkes in iconic film Gone with the Wind and was the movie's last surviving cast member. 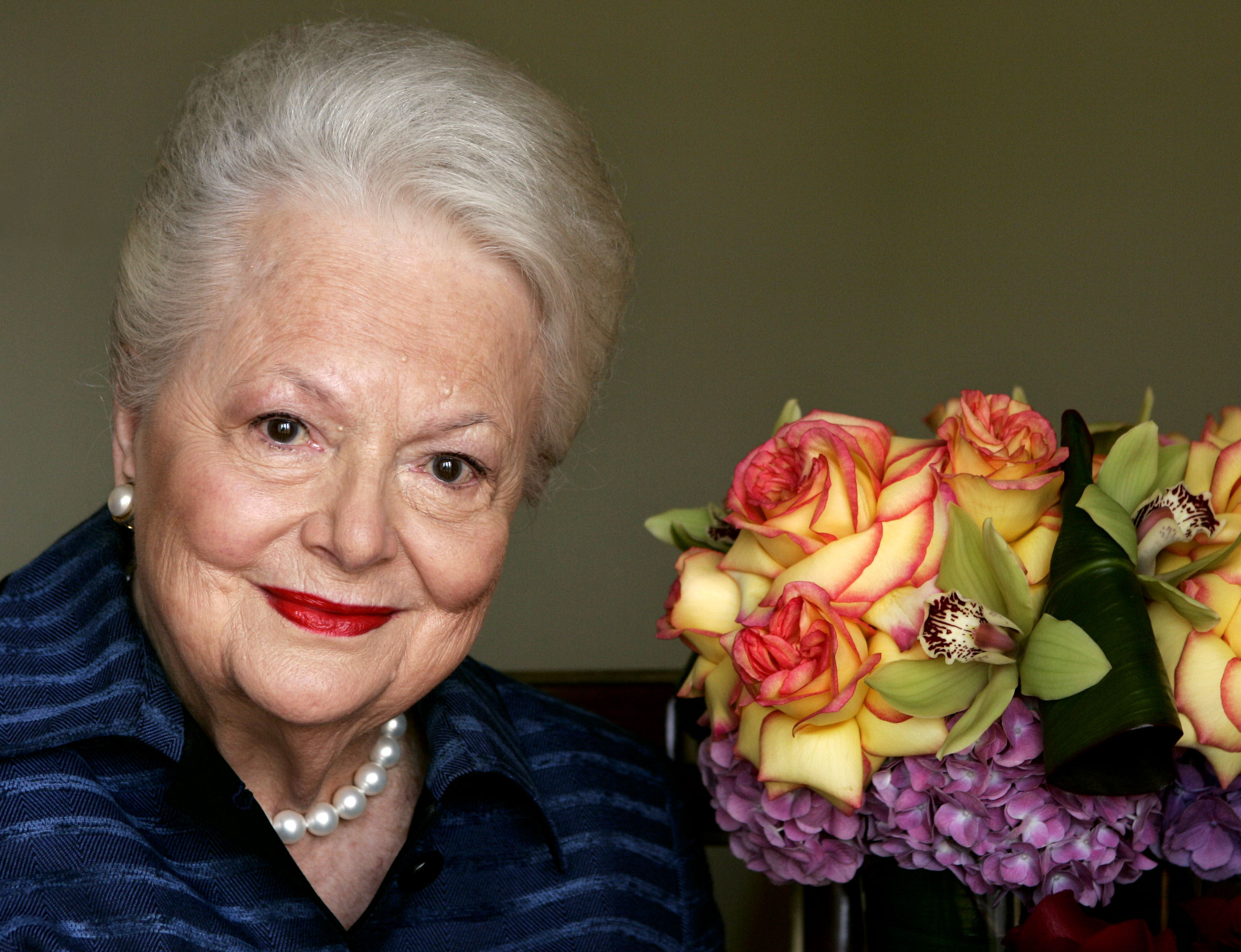 Who was Olivia de Havilland?

Born in 1916 in Tokyo, Japan, she was known to friends and family as Livvie.

Moving to California with her mother at the age of three, Olivia didn't start acting until 1935, landing a role in the movie Alibi Ike.

Olivia, after a screen career that spanned over five decades, retired from the industry in 1988.

In June 2017, Olivia became the oldest person to ever be made a Dame as part of the Queen's Birthday Honours.

Since the age of 101, she has lived quietly France, before passing away in her beloved Paris, aged 104.

Who was her sister Joan Fontaine?

She had one sister, Joan Fontaine, who was also an actress. 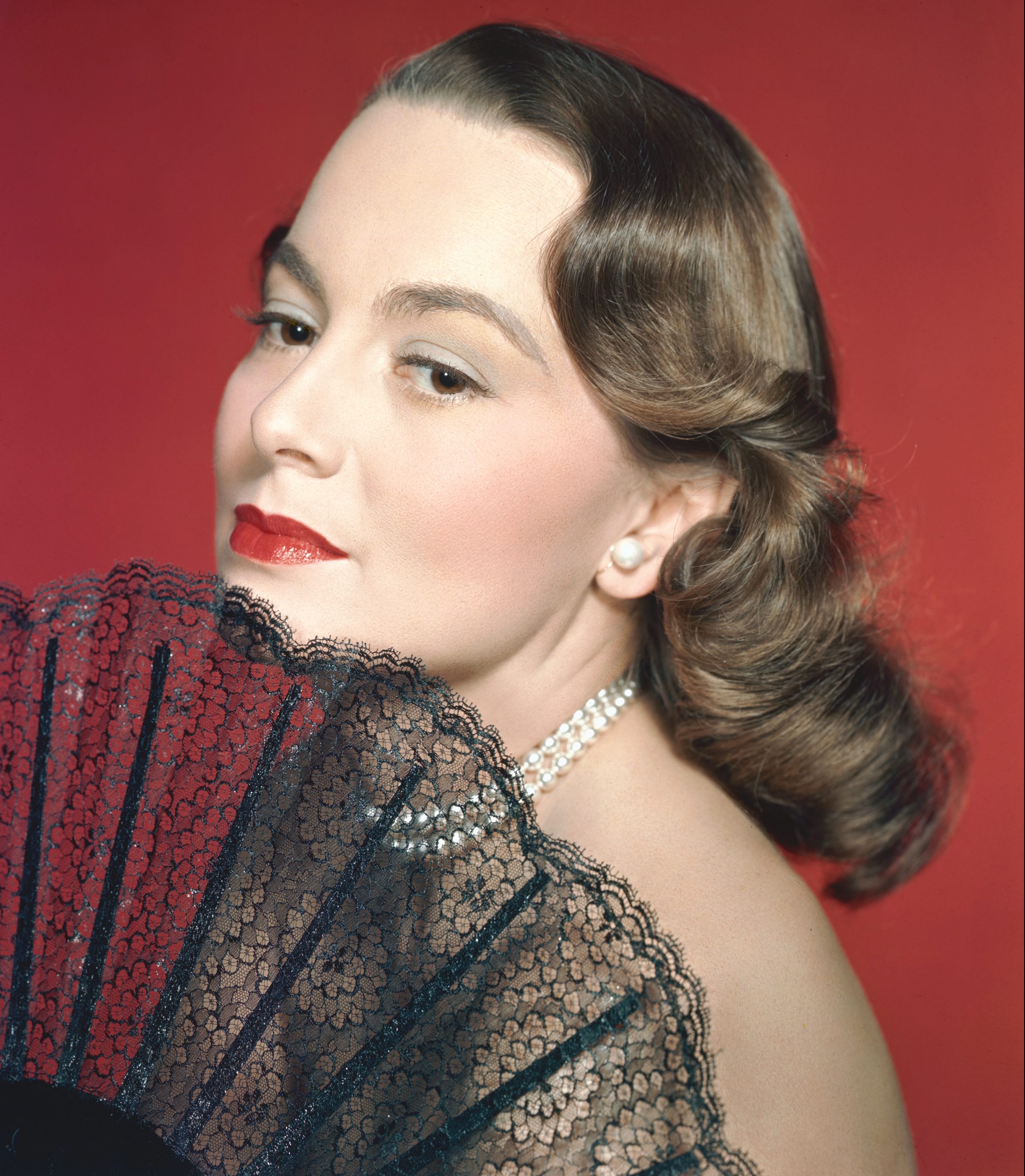 Who did she play in Gone with the Wind?

In Gone With the Wind, Olivia played Melanie Hamilton – the wife and cousin of Ashley Wilkes.

During the course of the movie, Melanie is caught in the throws of war as he husband is sent off, and is also the unwitting participant of a love triangle with Ashley and Scarlett O'Hara who is pursuing him.

She also goes into premature labour with her first child and later suffers complications with another.

The star was recognised for her work and was nominated for her first Oscar, but ultimately didn't win.

Her co-star Hattie McDaniel, got the gong instead.

What other films has Olivia been in?

Other films of note in Olivia's career include; The Adventures of Robin Hood, Hush Hush, Sweet Charlotte, The Snake Pit, and The Ambassador's Daughter.

Other films included The Proud Rebel, Lady in a Cage and The Strawberry Blonde. 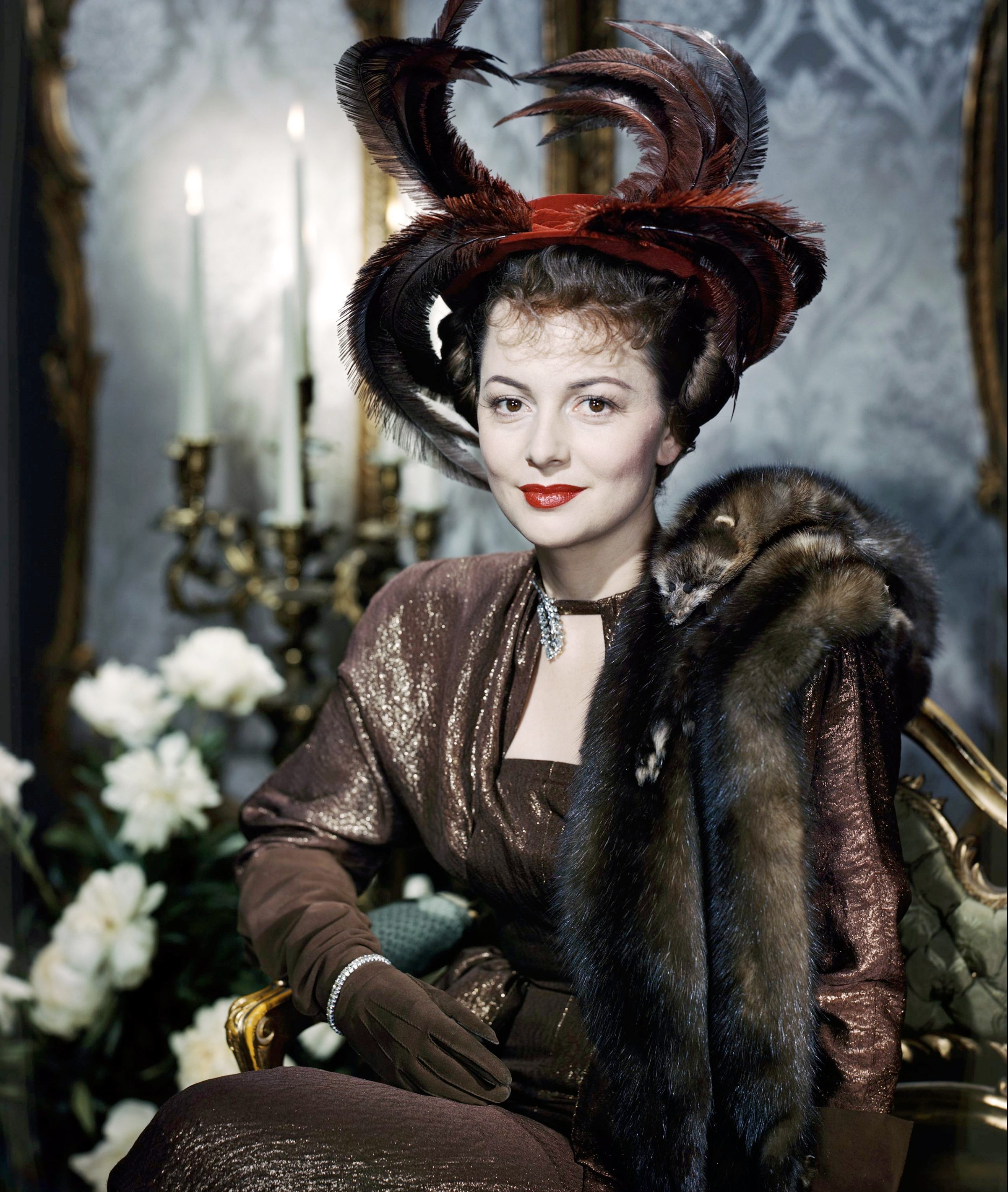 During her career, she won two Oscars – both times scooping the award for Best Actress in a Leading Role.

The first was for the 1946 movie To Each His Own, and the second was for her efforts in 1949's The Heiress.

She retired from acting in 1988 after the release of TV movie, The Woman He Loved.

At the time of her death, Olivia was not married, but had tied the knot twice in her lifetime.

The first was to author and screenwriter Marcus Goodrich from 1946 to 1953.

Olivia leave behind one child from both marriages –  a son with Marcus named Benjamin, and a daughter with Pierre called Gisele.