Home » TV and Movies » How old is Paul Sinha and what has The Chase star said about Parkinson's disease?

How old is Paul Sinha and what has The Chase star said about Parkinson's disease?

PAUL Sinha is best known for being Chaser The Sinnerman on ITV's The Chase.

Away from the spotlight, he is dealing with Parkinson's disease. 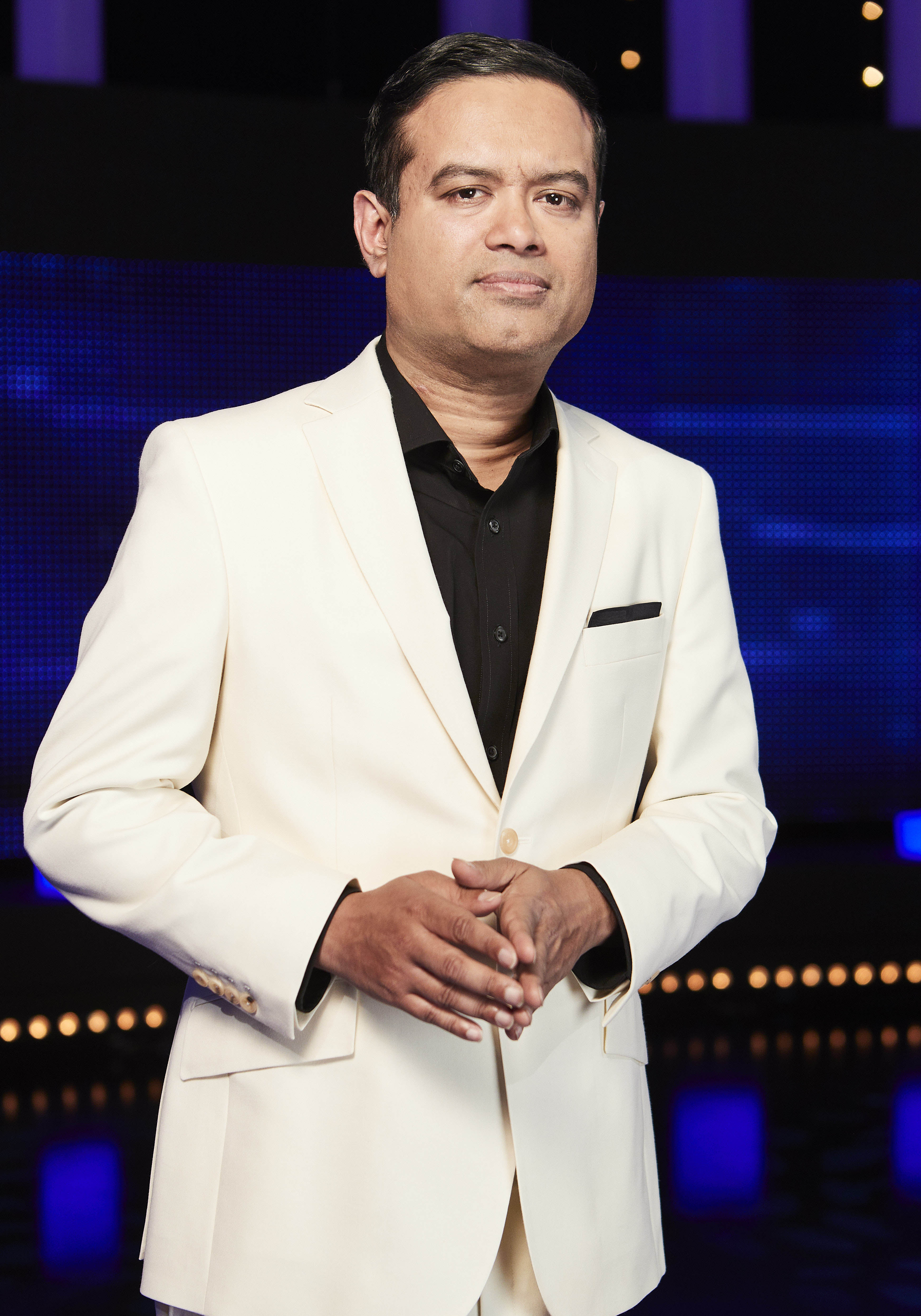 Who is Paul Sinha?

He is an English comedian, broadcaster and quiz player.

Paul quit his career as a GP in the 90s to move into becoming a stand-up comedian.

He is of course best known as one of the professional quizzers on the ITV game show The Chase. 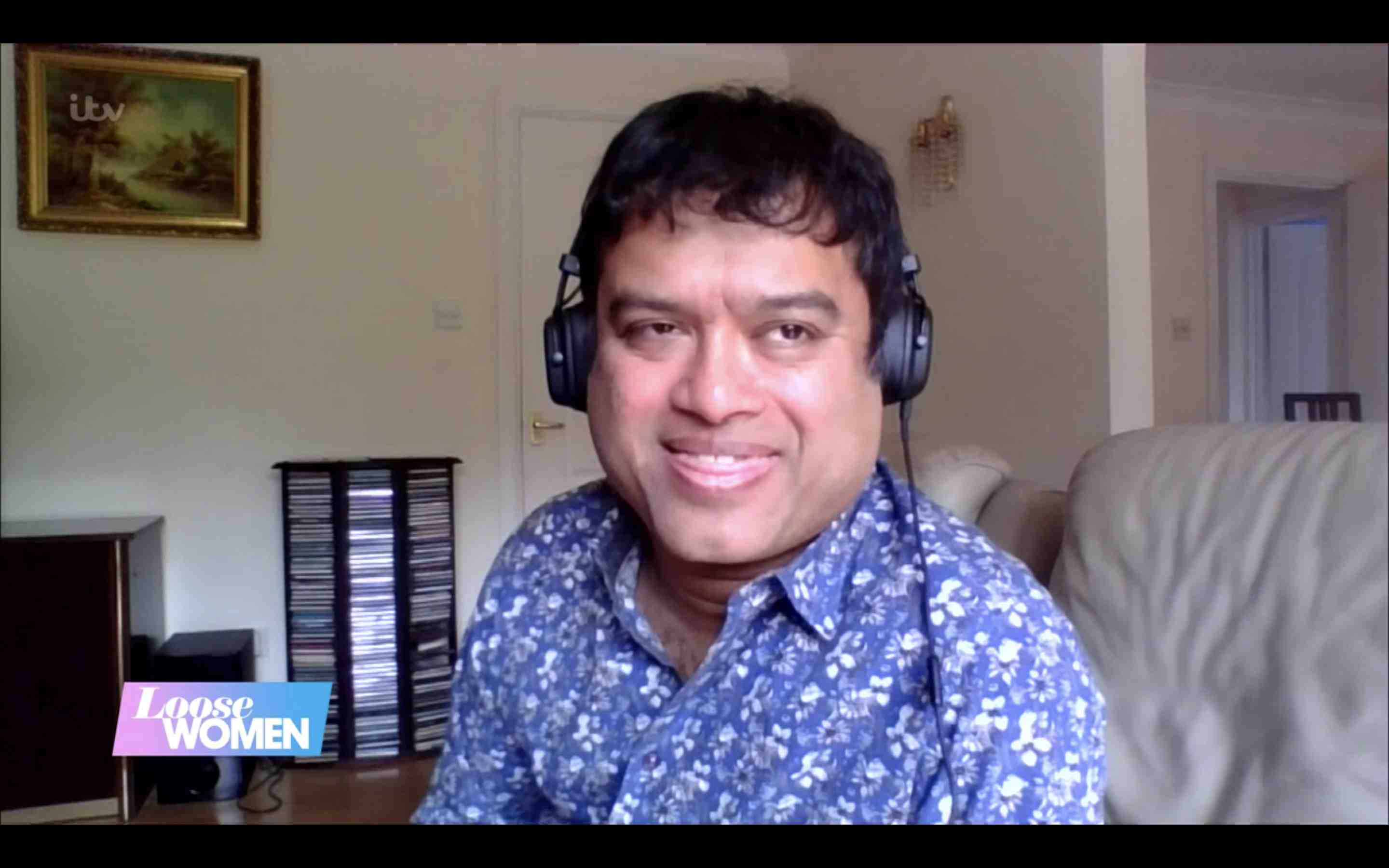 What has Paul Sinha said about Parkinson's disease?

In September 2020, Paul revealed that he “won’t let the disease dictate how he lives his life” as he updates fans on Parkinson’s battle.

Speaking on Loose Women, Paul said: “By the time I got the diagnosis there was a sense of relief that it wasn’t anything worse.

“I’m tired from time to time, but anyone that’s quizzed with me in the last six months will tell you I am answering questions very very rapidly indeed.”

"I’ll say ‘It’s been a lovely journey and you’ve treated me very well and see you later' – I won’t let the disease dictate how I live my life.” 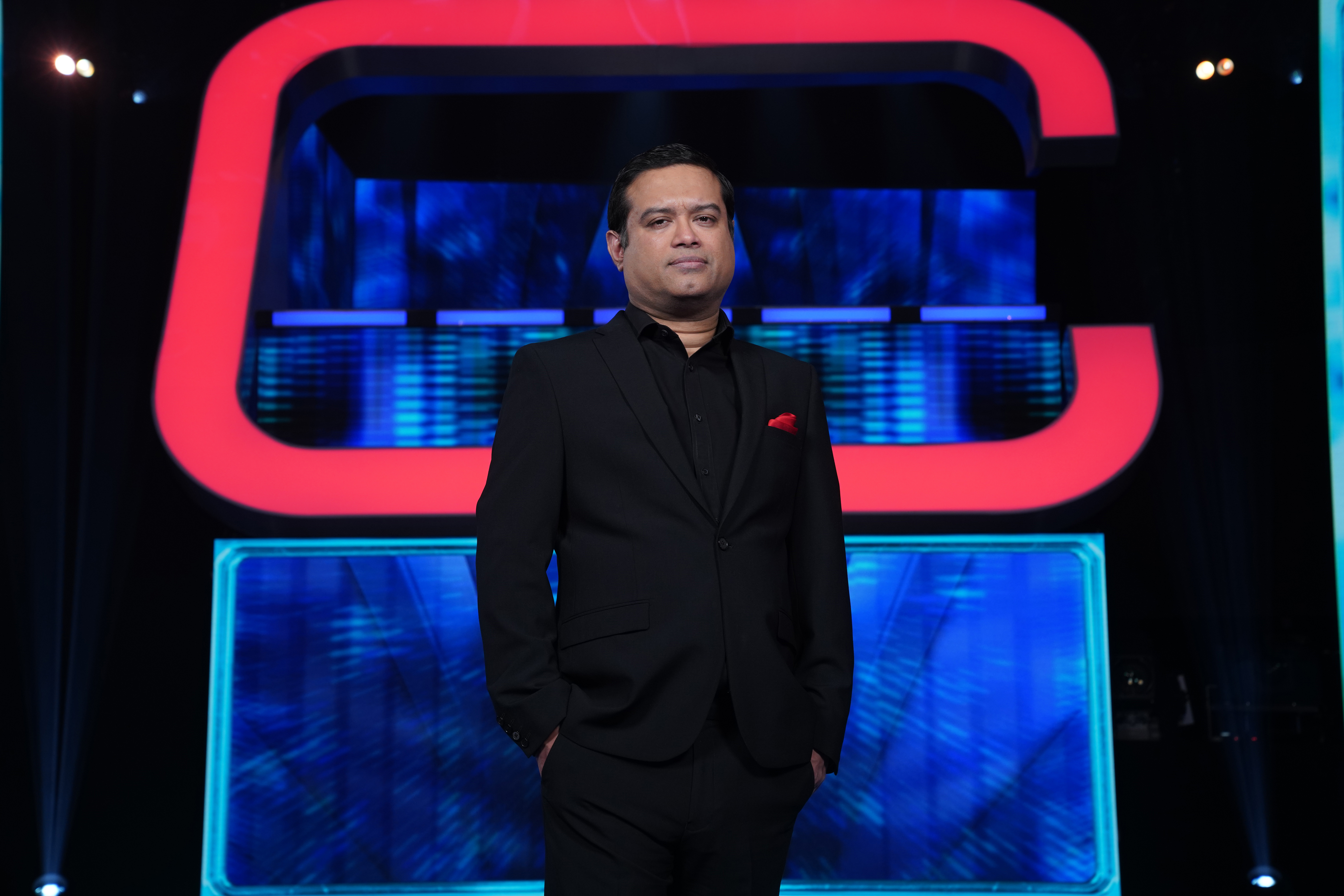 What quiz shows has Paul Sinha been on?

Paul joined The Chase in 2011 as Chaser The Sinnerman,

But before that, and after, he has appeared on many high profile quiz shows.

After an appearance on The Weakest Link (where he was voted off 4th), Paul made appearances on University Challenge: The Professionals (lost), Are You an Egghead? (lost in first round), Mastermind (4th) and Brain of Britain (3rd).

But Paul proved his quiz knowledge was no help when he took on the Taskmaster – although he suggested that having Parkinson's disease played a small part for coming last.

He wrote: “I ought to clarify for Taskmaster fans. I'm an absolute dolt when it comes to common sense, lateral thinking and visual creativity. The illness was only a tiny aspect of why I floundered.” 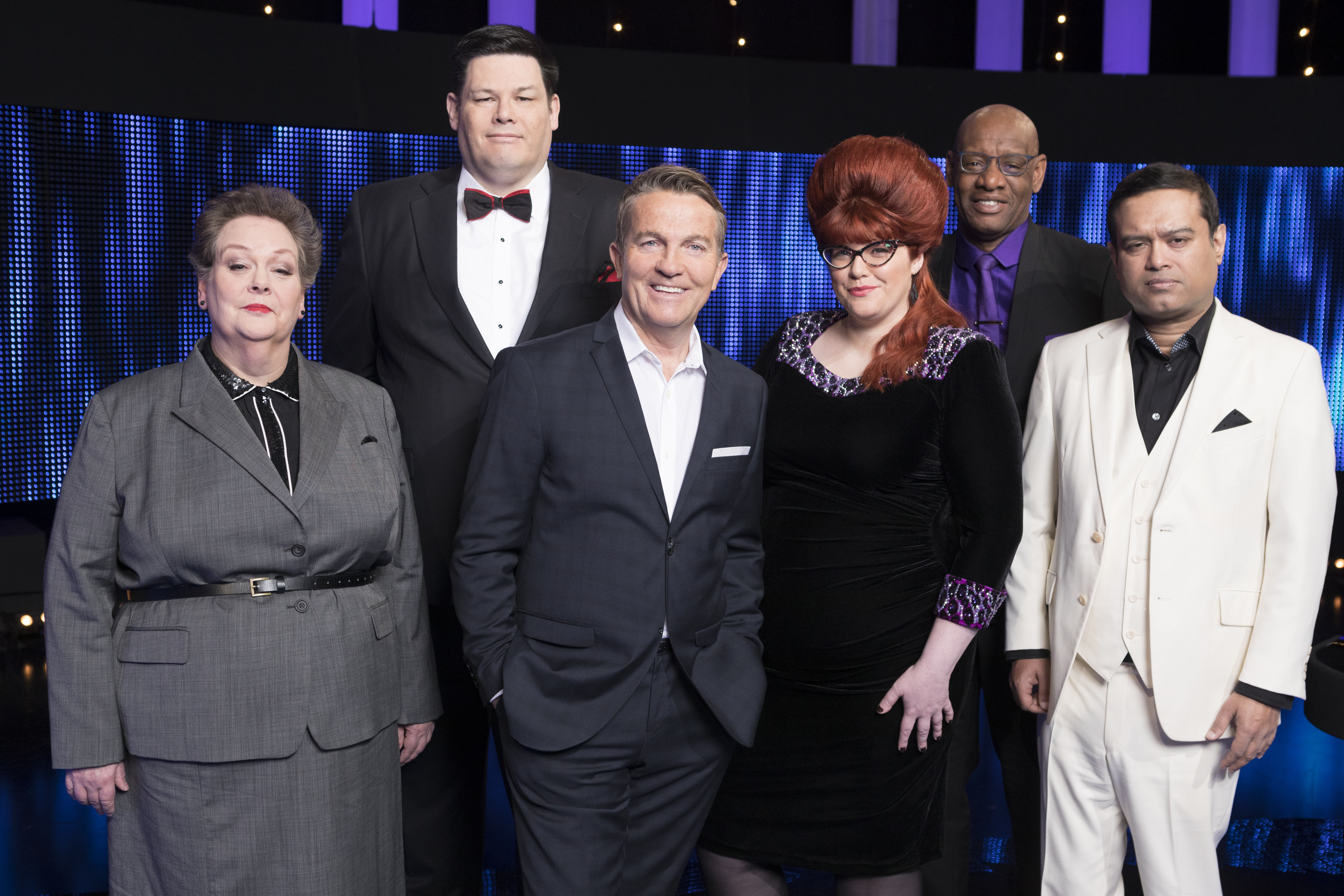 What is Parkinson's disease?

Parkinson's disease is a condition where parts of the brain become progressively damaged over many years.

It's thought that approximately one in 500 people are affected by Parkinson's disease.

Most people who start to develop symptoms are over 50.

Men have a slightly higher risk of getting Parkinson's than women.

According to the NHS, symptoms can include:

When did Paul get married?

In January 2019 Paul revealed he had proposed to his boyfriend, Olly Levy.

He told fans: "I proposed today. He said yes. Thus starts yet another diet."

In a July 2017 episode of The Chase, it was revealed that Paul is gay and in an open relationship.

However, the quizmaster admitted he was surprised by the reaction to the news that he is gay because he has never hidden it.

He claimed that producers on The Chase had edited out references to his sexuality, saying: "I assumed everyone knew I was gay.

“I have been on the show for six years and I have made lots of references to being gay. But they mysteriously never made the edit.”

Paul and Olly tied the knot at Mayfair Library, London, in December 2019.