How old is The Voice 2020 winner Carter Rubin?

CARTER Rubin is celebrating after winning The Voice 2020.

Under the guidance of singer Gwen Stefani, the teenager scooped the crown in the season 19 finale. 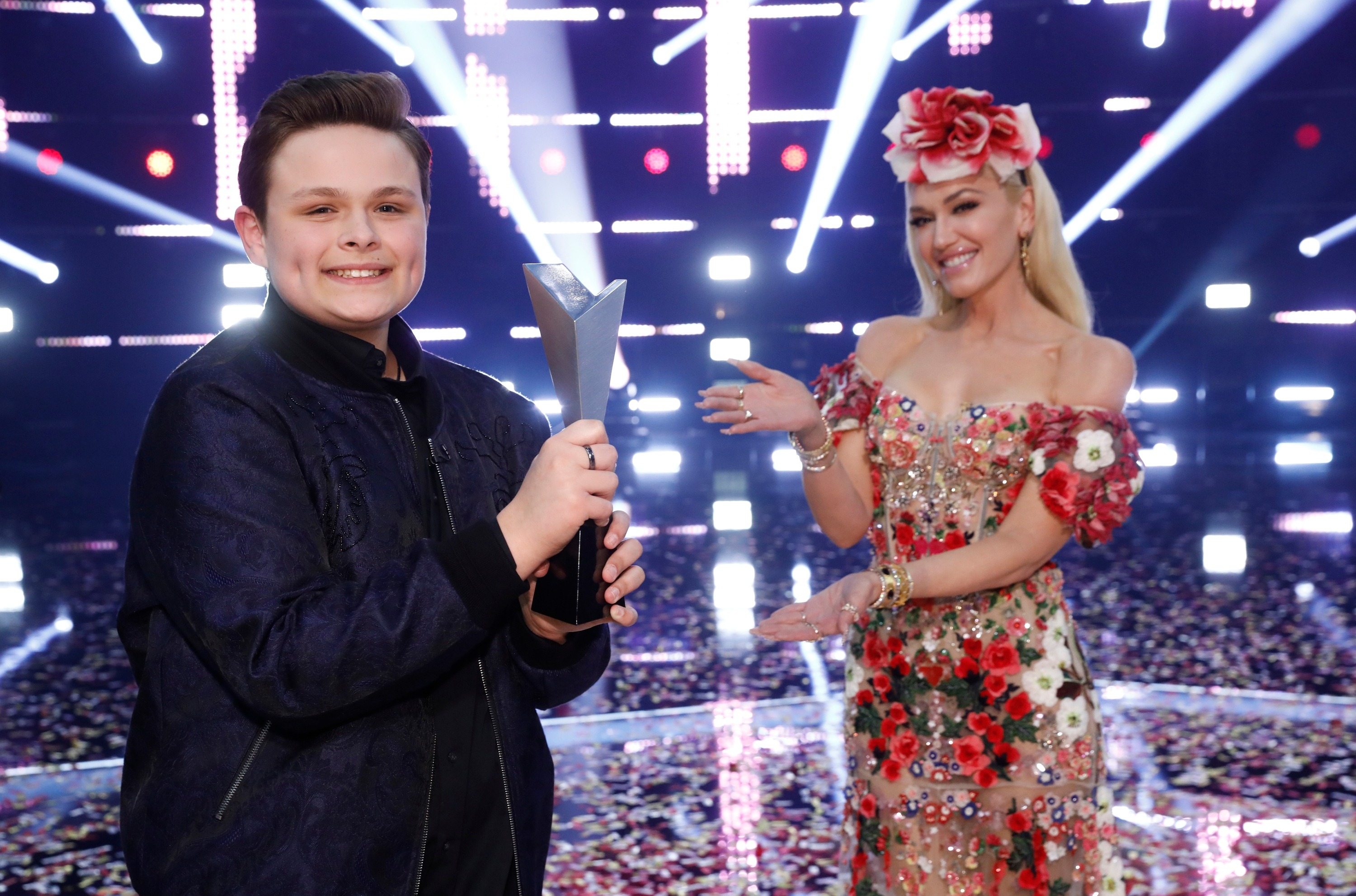 Who is The Voice 2020 winner Carter Rubin and how old is he?

Carter is a 15-year-old singer from Shoreham-Wading River in New York.

He was only 14-years-old when he auditioned, but continued to wow viewers throughout season 19.

Carter comes from a musical family as his grandfather, Ric Mango, was a guitarist and backup vocalist for the band Jay and the Americans in the 1960s 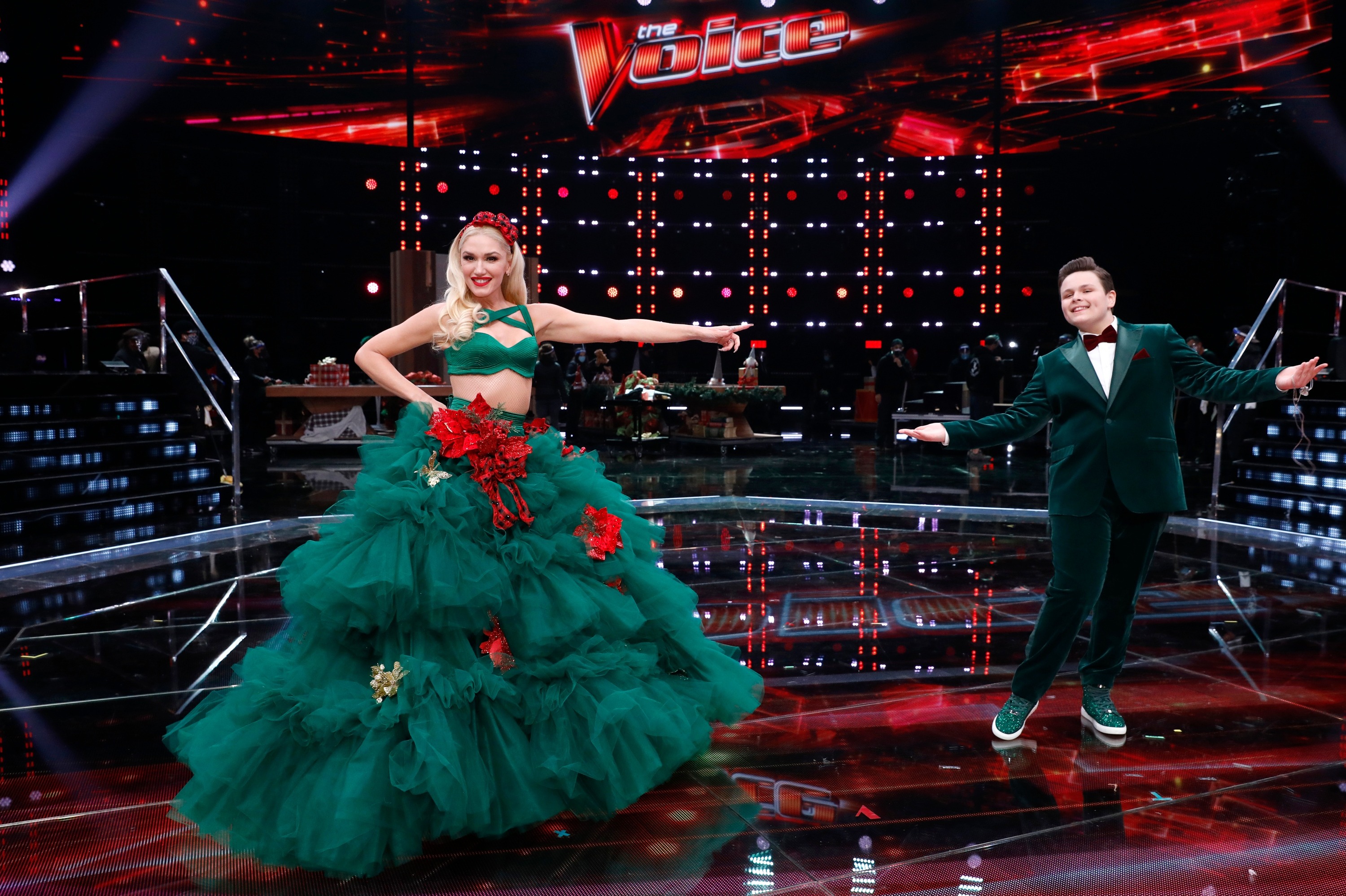 What happened in the finale of The Voice 2020?

Each contestant also took the stage for a final time as they performed duets with their coaches.

What has Carter Rubin said about being on the show?

During this season of The Voice, Carter said he would “have been happy with the chair turn,” but now he is the winner.

When his name was called out, a speechless Carter buried his face in his hands as confetti poured over the stage.

A triumphant Gwen joined her champion while repeatedly yelling, "You won!" The teen just shook his head in disbelief.