Celebrity cameos have almost turned into a game in Hollywood. Marvel fans waited for every film to spot Stan Lee. However, some celebrity cameos seem downright bizarre. In the 1978’s Superman, Larry Hagman appeared in a role that seemed to call back to his Anthony Nelson character in I Dream of Jeannie. 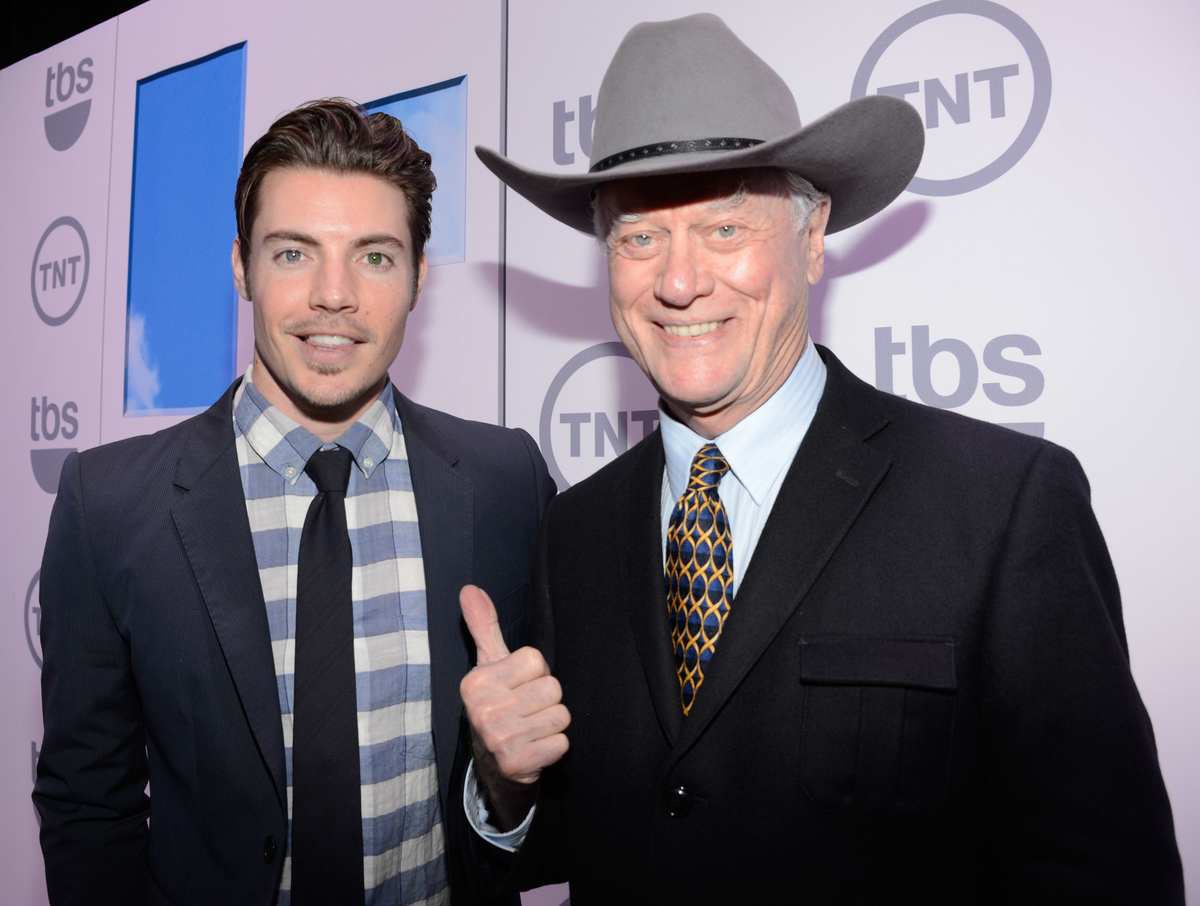 ‘I Dream of Jeannie’ Hagman appeared in ‘Superman’

Hagman’s role in Richard Donner’s first Superman movie came and went so quickly that most fans missed it.

His role is that of an Army Major. Fans might notice that his rank of ‘major’ in the Superman movie bears similarities to his role in I Dream of Jeannie. While not an army major, Hagman’s Anthony Nelson holds the rank of major, and his friend often referred to him as such.

He appears when his army troop finds Gene Hackman’s Lex Luthor’s assistant unconscious. His helmet obscures part of his face during the scene, making him even harder to spot.

One of his men asks what they should do for Valerie Perrine’s Eve Treschmacher. Hagman’s major suggests CPR and that he would attend to her himself.

One reason that people likely do not reference the I Dream of Jeannie actor’s cameo in Superman results from the content.

They called an ambulance, but one soldier noted that Lex Luthor’s assistant had trouble breathing. While his suggestion of CPR was appropriate, the delivery gave the scene very different connotations.

When asked what the army troop should do, the major said a “vigorous chest massage,” and mouth-to-mouth if that did not work. And the soldier responded too eagerly.

Luckily, Hagman’s major stopped the soldier before he could do anything. He attended to the woman himself.

The scene likely existed for laughs. However, it feels more uncomfortable than funny in a modern context.

The strangest part of the cameo, though, came when the credits rolled. They did not list Hagman’s name anywhere. Superman cast Hagman, then filled him into a role that calls back to I Dream of Jeannie.

Then, he went uncredited.

Casting such a big name at the time only to have him appear uncredited seems odd.

The nature of the cameo brings questions to fans’ minds. Would Hagman have been that recognizable to audiences that his mere appearance was enough?