Britain’s Got Talent judge Amanda Holden is not one to shy away from sharing her personal experiences and during her Heart FM breakfast show this morning, she and co-host Jamie Theakston explained how their personal thanks for the National Health Service. During the conversation, the mother-of-three also presented her charity single, Over The Rainbow, which all proceeds made will go towards the NHS and the coronavirus pandemic.

Fans of Amanda will know she has two daughters and one son, with the latter, Theo, arriving into the world in 2011 as a stillborn.

Not only did she pay tribute to the doctors and nurses who helped her, her family and grieving husband get through the devastating experience, but she also spoke about her second pregnancy with her youngest daughter.

On Heart FM this morning, Amanda described “dying for 40 seconds” during labour with daughter Holly, who is now eight years old.

After playing new charity single of Over The Rainbow, Jamie told his co-host: “I’m getting a bit emotional, I’m so proud of you. What an amazing thing to do!’ 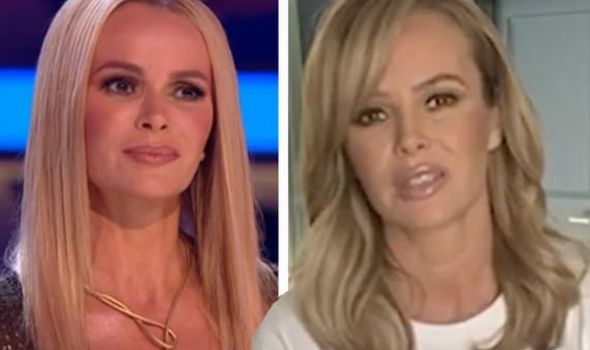 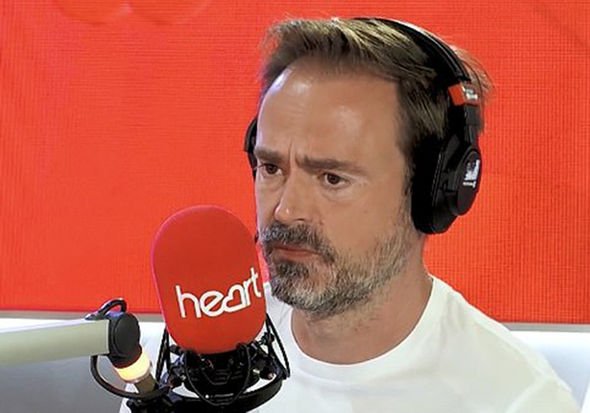 Amanda quickly revealed: “Well I mean, it’s… I owe the NHS my life, without being too dramatic.”

Jamie added: “Do remind us, tell us your story as I know it’s something that means a lot to you.”

The Britain’s Got Talent judge continued: “When I gave birth to Holly, my 8-year-old daughter who I know is listening, she was an emergency and I haemorrhaged basically.

“And I actually did pass away for 40 seconds and then I went into a coma but the NHS were there holding my hand and my husband’s hand who, I feel sorry for him to be honest, he went through it watching it all.”

Amanda also discussed the horrific accident a relative of hers experienced a few years ago. 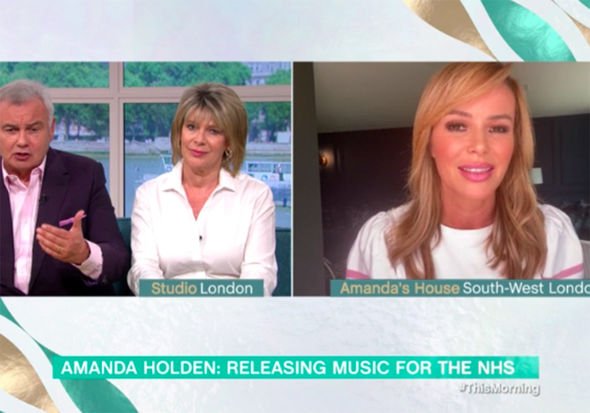 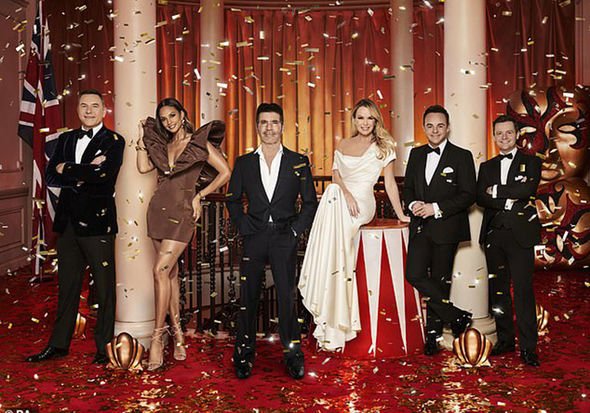 She told listeners: “My sister had a car crash three years ago and experienced a brain injury, she’s fully recovered but they were there for that.

“And then, of course, it’s been well documented that Chris and I had a child, a little boy called Theo who was born sleeping at an NHS hospital and again, they were incredible to us, we couldn’t have gotten through without them.”

Jamie added: “And I know that you’ve always said that you wanted to do something for you and to give something back to them.”

Amanda also joined Eamonn Holmes and Ruth Langsford on This Morning today to explain how the viewers can help the NHS at the moment and where the money from her new single will go.

Ruth began: “You had already recorded this song hadn’t you because you were recording an album?”

Amanda explained: “Yeah I was recording an album due around now and it seemed such an obvious song, I am surprised that no one has done it.

“We only decided to do this last week. I was in a conversation with Marks and Spencers to do with their shirts and they knew about the album and it’s all been turned round in a week.

Eamonn chipped in: “It’s a very brave thing with that song because of Judy Garland and then to have Amanda Holden.

“I have heard it and I have to say, I don’t mean this to be offensive to you but I was so surprised you have a beautiful voice.”

Amanda thanked Eamonn and added: “It’s all for a good cause for the NHS and the charities.

“So the NHS Charities Together is a group of charities that look after the NHS and their workers.

“This morning I heard that some are going towards a room that workers can just go in and collapse and reset and recover because we have got to look after the emotional wellbeing of our NHS workers.

“As well as the equipment and everything else and of course I owe the NHS so much personally so it’s just a little thing I can do.”

If you or anyone you know has been affected by Amanda’s story, please visit Tommy’s for help and advice surrounding baby loss.

Heart Breakfast with Jamie Theakston and Amanda Holden airs weekdays from 6:30am – 10am and This Morning on ITV on weekdays at 10am.