More than 135,000 below-the-line workers are estimated to be out of work due to production shutdowns 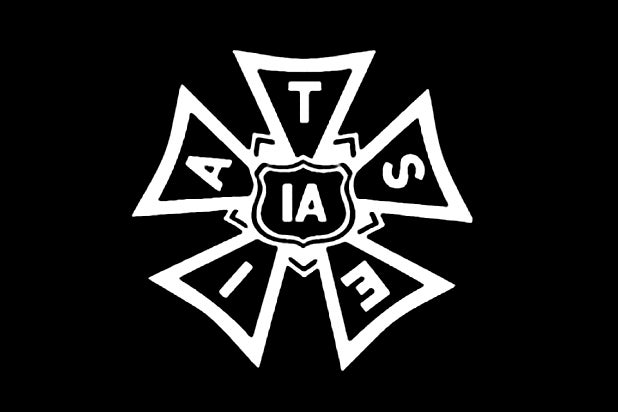 With more than 135,000 of its members estimated to have lost their jobs to the coronavirus pandemic, the International Alliance of Theatrical Stage Employees (IATSE) has rolled out new support services through a mutual aid program to encourage Hollywood’s craft workers to support each other while productions remain shut down.

“I have activated all of our constitutional bodies and committees,” tweeted IATSE President Matthew D. Loeb on Monday. “I have spoken with the Districts, Women’s Committee, Young Workers Committee, Pride Committee and Disaster Relief Committee. We are developing assistance programs and it’s all hands on deck.”

The new program, called the Coronavirus Active Response and Engagement Service (CARES), is aimed at helping the most vulnerable members of IATSE’s membership, particularly the elderly and those most vulnerable to contracting the virus. As part of the program, CARES is offering a delivery service in which volunteers will deliver groceries and supplies to those unable to or uncomfortable with leaving their homes during the pandemic. The program is also offering a buddy system that will allow elderly and caretakers to remain in contact with union members by phone.

IATSE has been active in organizing workers over the past two weeks as the pandemic has crippled both Hollywood and the world’s economy. The union organized a letter campaign to send over 100,000 letters to Congress while the recently passed stimulus bill was debated last week, urging lawmakers to make provisions that would allow Hollywood workers to access needed financial aid programs despite the unconventional nature of their employment.