The Eurovision Song Contest’s grand final took place on Saturday night, with countries competing to be crowned the champion. Italy was crowned victorious after their act Måneskin gained a score of 524 points with their song Zitti E Buoni. However, according to new data it was Iceland who were a hit with fans online.

2021 marks a big year for the Eurovision Song Contest as the competition celebrates its 65th anniversary.

There was also a lot of anticipation for the contest among fans, as they’d had to wait longer than usual for the event.

It had been two years since the last Eurovision Song Contest, after the 2020 competition was cancelled due to the coronavirus pandemic.

Luckily, the 2021 competition was able to go ahead on Saturday, but with a number of Covid-19 restrictions in place.

As a result, the competition’s venue in Rotterdam, the Ahoy Arena, only had 3,500 fans inside. 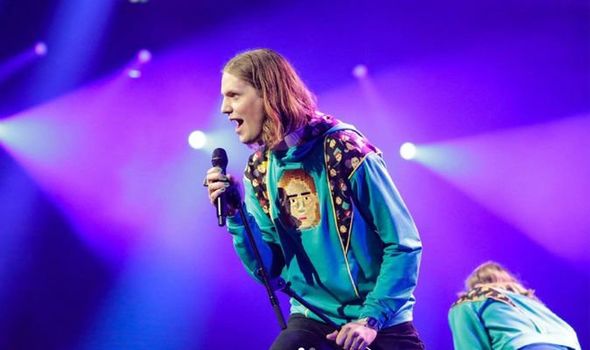 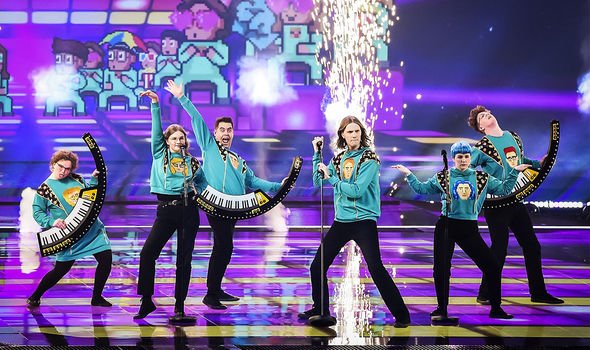 Italy’s Måneskin were crowned the winners of Eurovision 2021 at the end of the evening, after they won fans over with their rock music.

France came close to victory but ended up in second place, with Switzerland not far behind in third.

Representing Iceland this year was Daði og Gagnamagnið with their track 10 Years.

The group placed fourth in the competition, but according to new data they were the most popular with fans online. 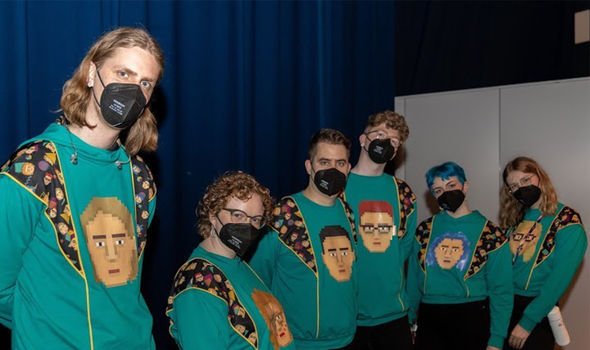 In comparison, Italy who came in first place only achieved 23,262 engagements.

Daði og Gagnamagnið got an impressive amount of views on their official Eurovision song contest YouTube video, coming in at over nine million.

Meanwhile the UK, who placed last in the competition, only achieved 1,687,236 video views and 21,367 total engagements.

It’s clear to see Iceland were a hit with fans online, so perhaps their chance at the win was scuppered by the fact they weren’t able to perform live in the final.

Unfortunately Daði og Gagnamagnið had to be placed into isolation after a band member tested positive for COVID-19.

As they were unable to perform live in the grand final, the group’s rehearsal performance was played out instead.

The group watched the competition from their hotel room and watched the results roll in, which eventually placed them in fourth.

He wrote: “Thank you so much! @eurovision has been a journey!”